You have an accident. It leaves you hurt and unable to work. So, you make a claim – right? Of course you do, or at least that’s what the press tell us. We apparently live in the blame-claim culture where people will make a claim for just about everything, from a chipped fingernail to more serious injuries, and this is now seen as something negative, something that we need to move away from. But is it actually true?

According to research that Slater Gordon have conducted, it seems that this is actually quite far from the truth. The company, one of the biggest law firms in the UK, is currently collating an ebook with expert advice and interesting information about making a claim for personal injuries. They have uncovered some interesting statistics.

For instance, did you know:-

It may surprise you that people would not make a claim, even though they had suffered financially due to no fault of their own, but it is not surprising to me. In fact, it is one of those situations where I’ve been there, done that and got the t-shirt. A few years ago I had a rather nasty accident. I had gone into town and parked on a council run car park. Unfortunately, it was full of potholes which had not been filled in, and as I got out of the car, wearing heels, my foot went into a pothole and I fell. I twisted both my leg and foot and couldn’t get up without help. A trip to hospital for an x ray followed, and it turned out that as well as a badly twisted knee, which was badly bruised and very painful, I had also broke three toes on my right foot. I was off my feet for a few weeks, lost time off work because my job needed me to be mobile, which I clearly wasn’t, and there were further trips to hospital and physio was needed. 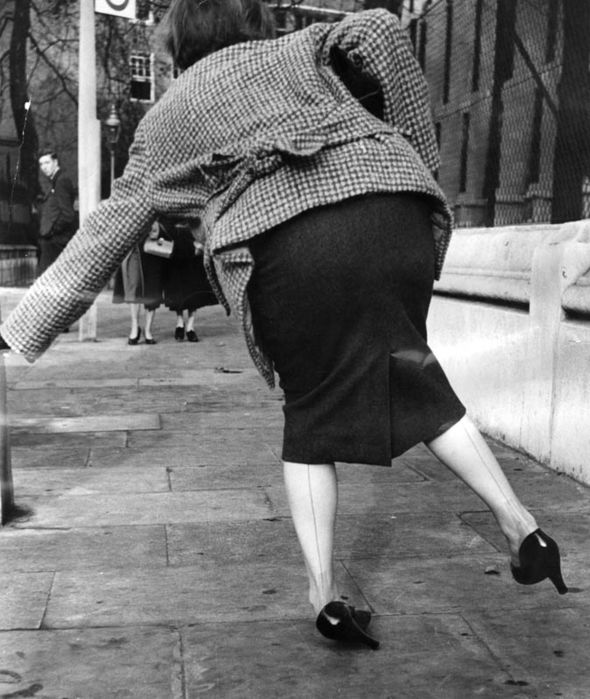 It was a painful and frustrating time, and clearly I was well within my rights to make a claim. The carpark wasn’t free, it was a pay and display, and therefore someone had the responsibility to uphold the maintenance of the setting, something which had clearly been neglected. Although I wasn’t financially affected as I was paid during my absence, this could’ve easily happened to someone else who was not covered for sick leave. And then there was my own discomfort, the pain I suffered, the trips to hospital that I could frankly do without. And yet I did not claim – the idea of the blame culture was at the back of my mind, as well as dreading copious amounts of paperwork.

With hindsight, I definitely should have made a claim. Making a claim means you are compensated for your distress, but can also prevent it happening again to someone else. It acknowledges that someone was at fault, and that it wasn’t you – something that can be very important if you are forced to take time from work. In the most severe of circumstances, it can help your family financially if you are the main breadwinner, especially if you are left with life changing injuries.

3 thoughts on “Personal Injury – Why you SHOULD make a claim”