Neverland arrived at the Arena Birmingham last night, and created a whole magical aura that filled the stadium with awe and laughter. The World’s biggest panto was back in town, and this year the story was that of Peter Pan, Christmas in Neverland. This meant the huge auditorium was home to a fantastic pirate ship manned by the divine Martin Kemp as the most delectable Captain Hook ever, with Bradley Walsh leading the crew in suitably hilarious fashion. Yes, this was the traditional story of Peter Pan, but not as you’ve ever seen it before. 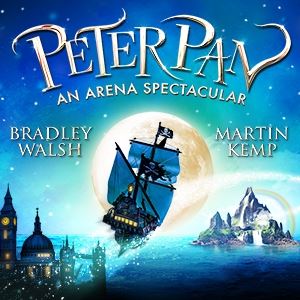 I have to say that the Arena Birmingham show is a true spectacle, an exquisite experience with  a cast of over 100 performers, including a thrilling team of BMX riders, stuntmen and trapeze artists, along with a seven-metre-long animatronic crocodile!  The show cleverly combines all the traditional aspects of panto, the songs, the acting, the comedy, a hero and heroine, a great baddy and comedy sidekick. But it then adds elements of circus, animatronics and fire and water displays. It also makes the show truly interactive by getting the audience involved with water fights and the key battle against Hook with cannonballs flying all over the auditorium. 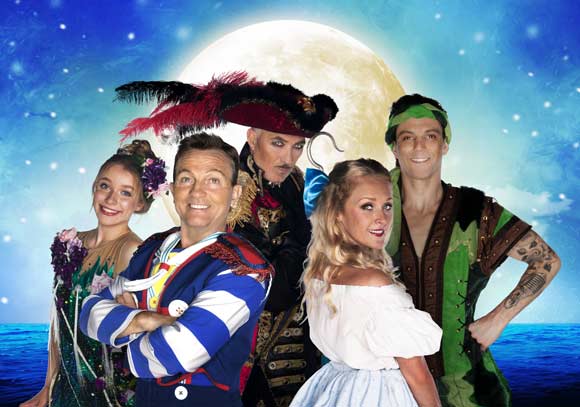 Bradley Walsh is super funny as Smee, with so many one liners that have the audience rolling with laughter. One particular scene where he attempts to walk, talk and sneer like a pirate is so, so funny, I was in tears. He is well matched by Martin Kemp, totally hamming it up as the evil Captain Hook, with the scene where his crew dance to Spandau Ballet songs totally brilliant – straight over the head of the kids in the room, but raising lots of laughs from their parents. 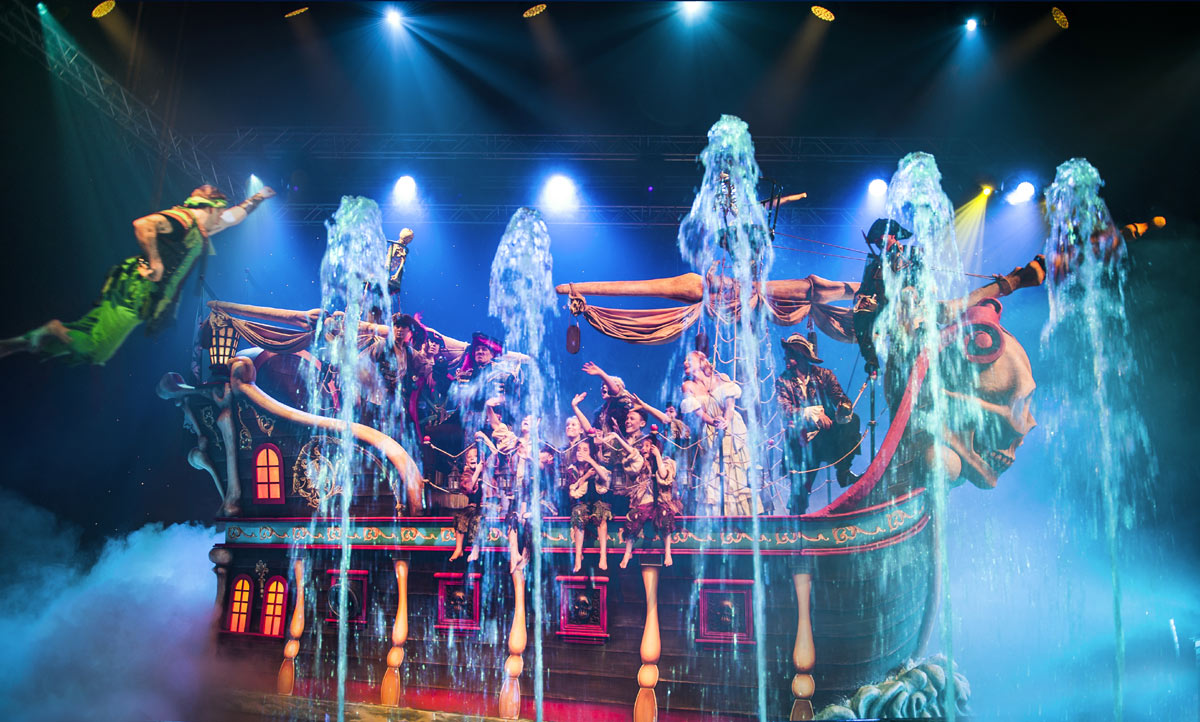 Peter Pan – Christmas in Neverland is only at the Arena Birmingham until Christmas Eve, so grab a ticket now. 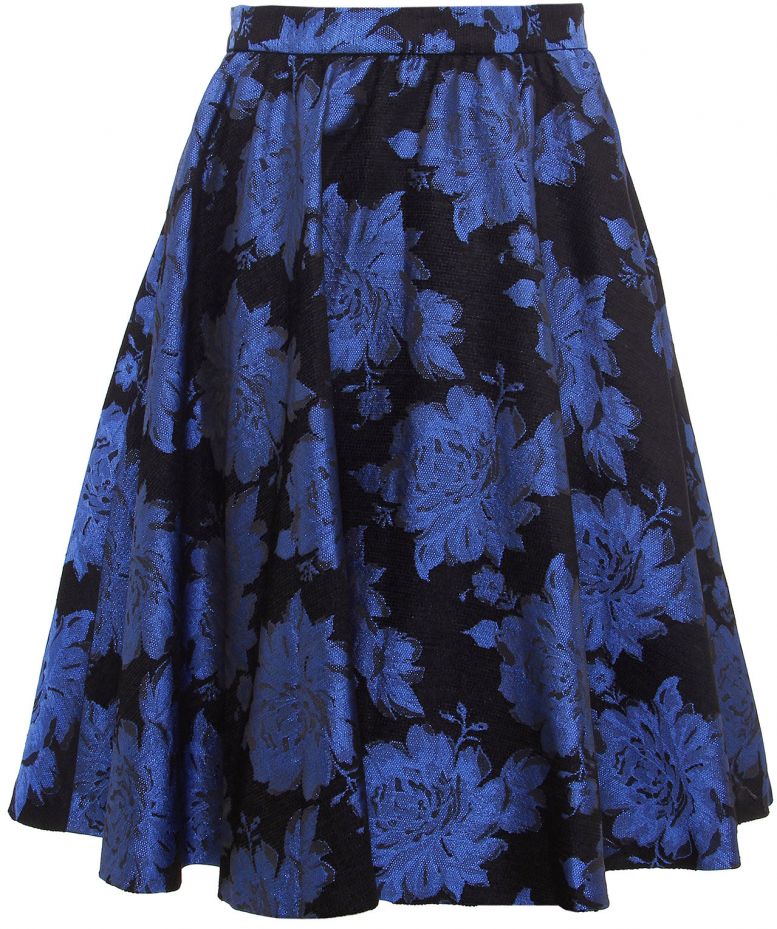 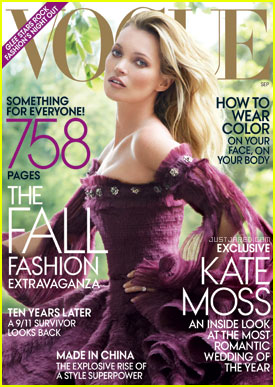 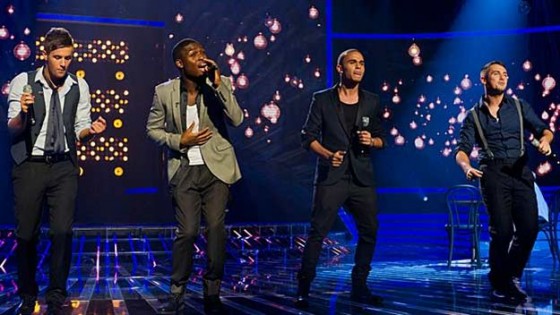