If there was any questions over whether Pippa Middleton had truly arrived as a fully fledged style star, then the questions were answered with the news that Pippa is to have a bag renamed in her honour.

The bag in question is the grey leather Bristol bag from Modalu that Pippa was widely photographed carrying as she left the Goring Hotel on the morning after the wedding. The bag was the first indication of the ‘Pippa’ effect, as it proved to be an instant sell out.

Now Modalu have announced that the bag will be back in stock in late June, but will now be named the ‘Pippa’ bag in the Chief Bridesmaid’s honour. Names are already being placed on waiting lists, ensuring the bag (priced at £150) will be a sell out once again. 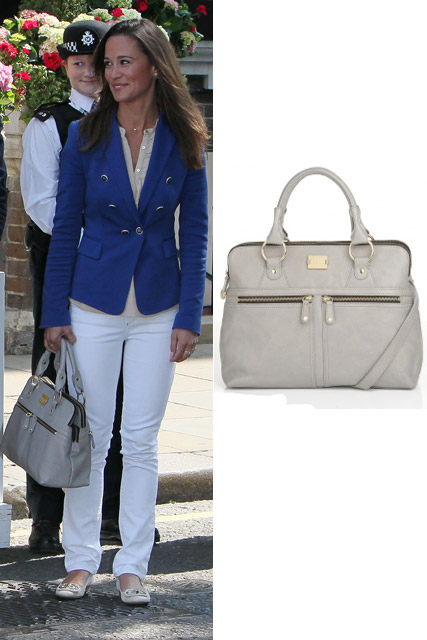 In the meantime, Pippa is giving the bag lots of free publicity with numerous sightings of her wearing it with a range of outfits.  This weekend Pippa has been seen carrying it while on a trip to Madrid, looking super stylish in a dotted strapless dress while sight-seeing with friends, and also using the bag at the airport. 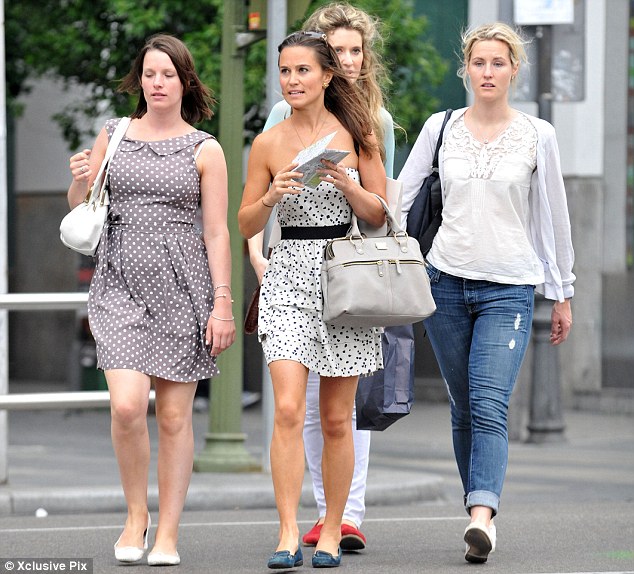 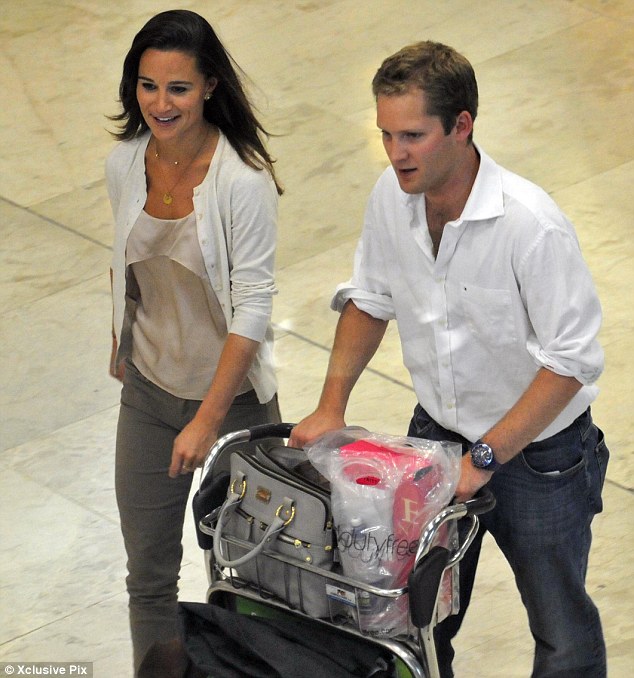 The trip to Madrid is sure to enhance Pippa’s already deep tan in the same week that it was announced that sales of ‘Fake Bake’ had risen dramatically as women tried to emulate the tanned skin of Pippa and Kate.