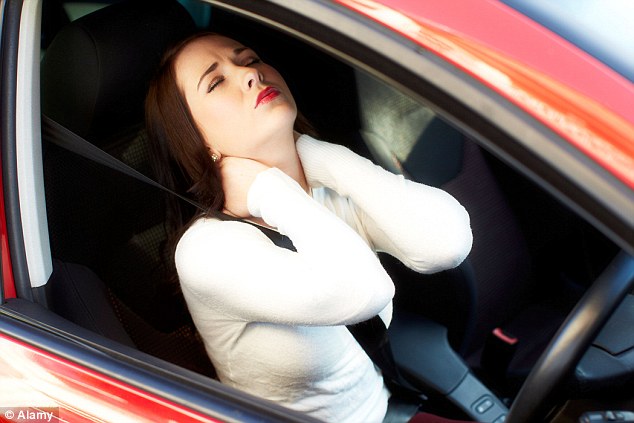 Once you’ve been in any road traffic collision, big or small, you run the risk of getting sued for a personal injury claim. Half of all collisions end up in some form of claim for compensation, so it’s a good idea to get clued up on how to not get sued. Here are the key things you need to know about personal injury claims, and how to avoid falling victim to someone else’s money-making schemes.

Get evidence at the scene

It’s a good idea to gather some initial evidence at the scene of the crash. Often police will not be able to attend a crash if there are no serious injuries, so you could easily end up in a ‘my word against theirs’ battle. It’s polite to ask for permission before snapping pictures of someone else’s car, but a refusal may mean that they will try to exaggerate damage later, so insist on collecting proper evidence. Explain that you are doing it for insurance purposes and that you are happy to share the information with them, or for them to do the same. Try not to get drawn in to any heated arguments; arguments are rarely productive and could result in you saying something which may damage your case.

Good to know: Police will only attend an accident if there is serious injury, a traffic obstruction problem or a safety issue to the wider public.

Have I got a witness?

Witnesses are good, impartial judges of what happened and they can really help your case. Gather as many witnesses as you can at the scene, and collect their contact details so that you can rely on their testimonials later. Witness statements are legally seen as unbiased, so remember that you cannot influence what people will say. For obvious reasons, the best witnesses are complete strangers, not passengers in your car.

Legally, a res gestae statement is something said at the scene of the collision which is truthful due to its proximity to the event. E.g. If someone says at the scene that they are ‘not hurt at all’, but later claims they were in a lot of pain, their statement is counted as truthful evidence against their injury claim. It is a good idea to note anything the other driver says down – even better if you get hard evidence of any statements made.

Good to know: Res gestae may not hold up with injuries that develop after the crash, like soft tissue injuries or post-traumatic stress disorder.

Whiplash features a lot in insurance claims. Whiplash develops as a result of being thrown forwards (and then back) by the force of the crash. Though whiplash is a serious medical condition, not to be taken lightly, it is also one that can be easily hijacked by scammers. Whiplash may take a few days to be apparent as it is a soft tissue injury.

Good to know: Whiplash usually develops, so be wary of someone who immediately professes to the injury- they may be faking it, or it may be something more serious. Always suggest medical attention for any neck or head pain.

Does a previous injury count?

Sometimes a collision is a convenient way for people to pass off a historic injury as new. To avoid being taken advantage of, make sure that the medical records specify when a condition started. Though a crash may aggravate a pre-existing medical condition, you might not be liable to recompense for all the associated costs.

What counts as evidence of injury?

Don’t get bullied into handing over money to someone who is complaining of injury without getting the facts checked out first. If things are handled with due process, the claimant will need to produce evidence of injury and their claims for compensation. This not only includes medical records, but also information on loss of earnings. Speak to a solicitor if you feel like you are being harassed by someone after an accident.

Who is to blame?

For insurance reasons playing the blame game is important, as this will have an impact on the claims you make. An admission against interest made at the time of a crash such as ‘I was going too fast’ or ‘That was all my fault, sorry’ can hold up in court as credible statements. Avoid saying anything definitive at the time of the crash, but accept blame where it is due. Similarly, if the claimant admits to driving dangerously at the scene, but later retracts that statement, you can use their previous statement as an admission against interest.

What do I tell my insurer?

The best thing to do is to notify your insurance company immediately after the crash, and share all the evidence and information you have gathered with them. This will enable them to spot any fraudulent claims quicker and means that they will be better prepared to act on your behalf.

Have you ever been caught out by someone’s personal injury claim after an accident? Tell us about your experiences below.

8 thoughts on “Rascals on the Road: How to prevent a bogus personal injury claim”