Sunday saw the death of one of the last great style icons from the era of Truman Capote’s ‘Swans’ the Wasps who made up New York High Society from the 1940s. Lee Radziwill was probably better known as the sister of Jackie Kennedy. She was beautiful and stylish, but spent much of her life living in the shadow of her enigmatic older sister, who was first a national sweetheart, then the national widow and then the shameless woman who married Onassis.

Lee was a Princess, and was born Caroline Lee Bouvier. She attempted a career in acting, playing Tracy Lord in a version of ‘The Philadelphia Story’ that was a disaster. She commissioned the original story of her cousins for ‘Grey Gardens’ but her original project was not completed, although the Maysles Brother’s later made the highly acclaimed documentary film. But maybe it was in the area of fashion and style that Lee will be most remembered, she was on the world’s best dressed women list for many years, and was able to combine preppy prettiness with a more bohemian free spirit that saw her mix with the likes of the Rolling Stones during the 1970s.

Farewell Lee, we loved your style. 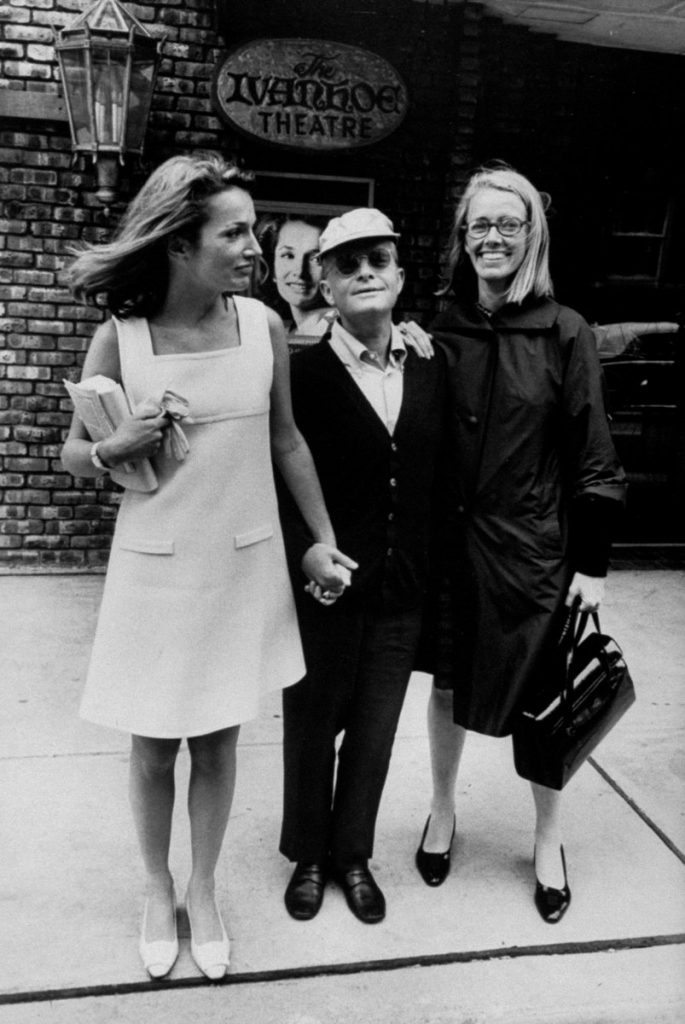 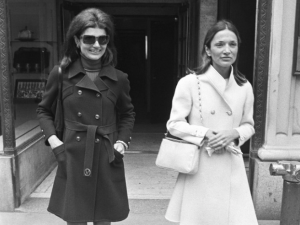 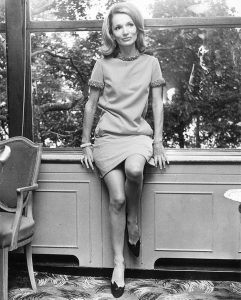 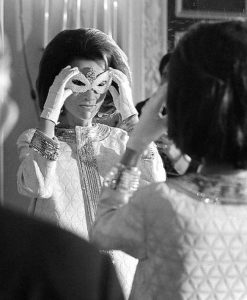 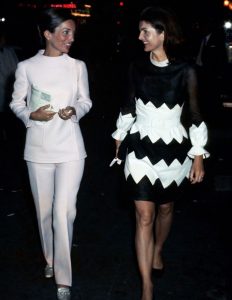 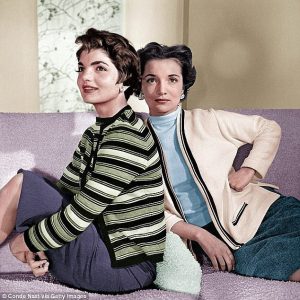 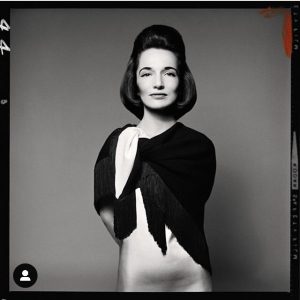 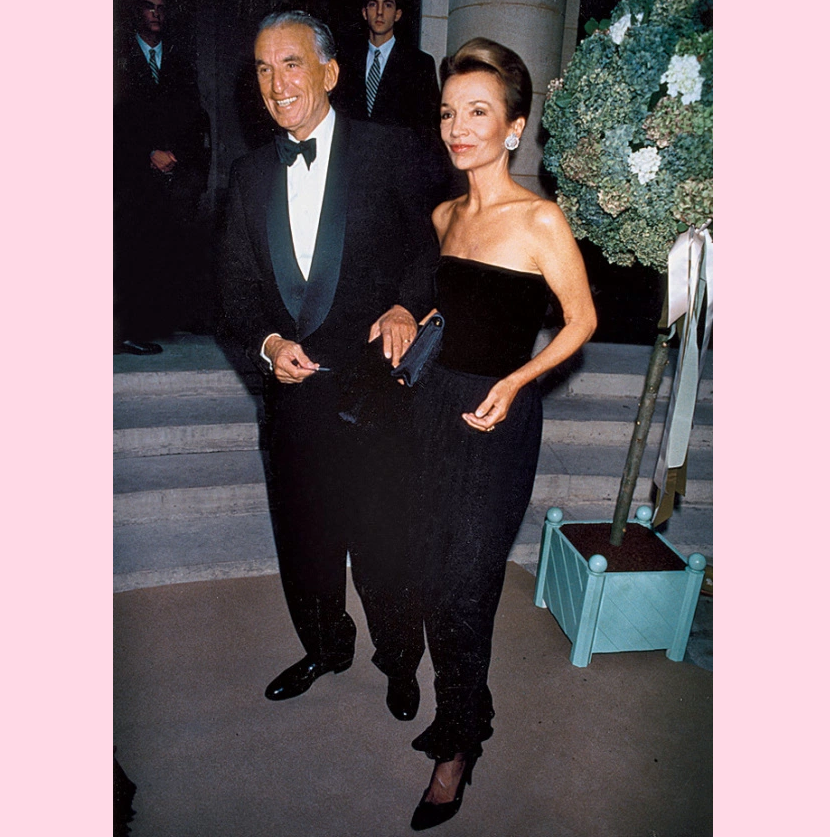