The Royal wedding is less than 2 weeks away, and whilst we know that the Royal dress designer won’t be revealed until 11.00am on the morning of the 29th, there is also considerable interest in who will dress the high-profile wedding guests. Earlier this week there was a lot of speculation that Samantha Cameron had chosen to wear and Erdem design for the Royal wedding. The Prime Minister’s wife is a huge supporter of the British Fashion Industry, and it was expected that she would champion a British designer for this key occasion. But Erdem is still a controversial choice.

Why? Because it was at the Erdem show in February that a wincing Samantha Cameron was photographed sitting on the front row, as the painfully thin model Chloe Memisevic walked the catwalk. Clearly a size zero, all sunken features, jutting out bones and appearance that looked in the throes of anorexia, Chloe was the model who again ignited the ‘size zero’ debate. Simon Lawton-Smith from the Mental Health Foundation, which offers advice to sufferers of eating disorders, called the choice ‘irresponsible and dangerous’ and added: ‘The idealizing of underweight models can set unrealistic expectations. 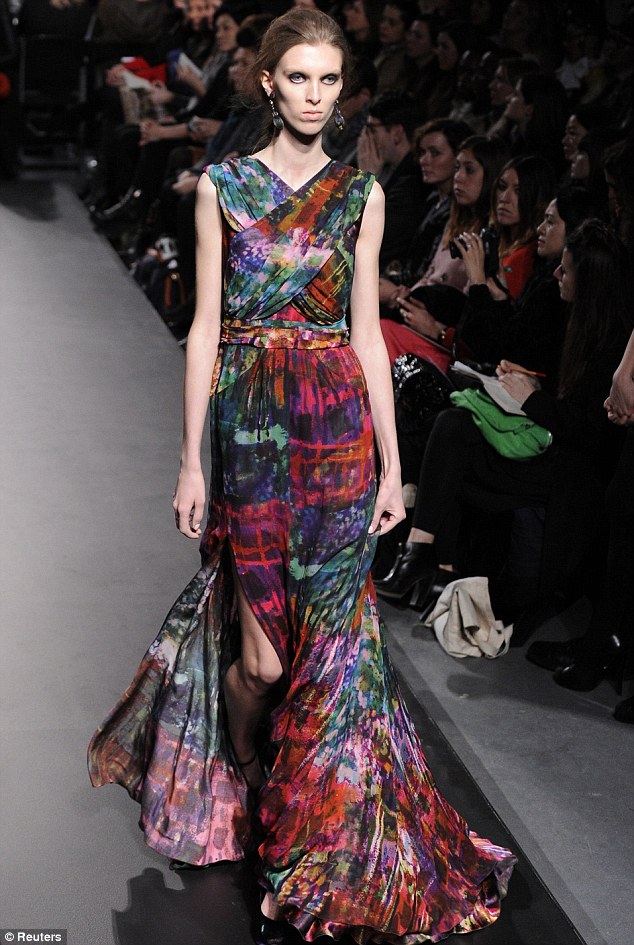 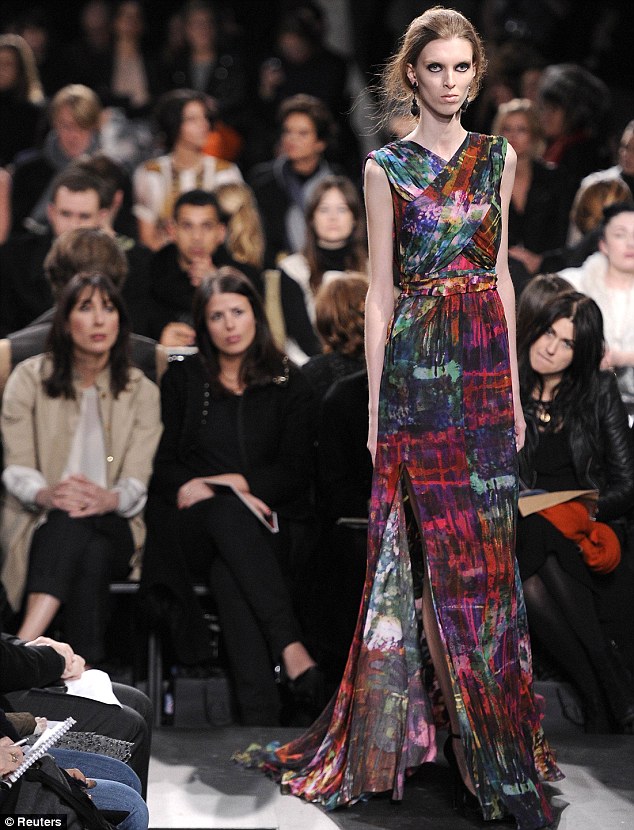 Samantha Cameron looked  visibly shocked by the model, and this was widely photographed and commented on by the press. Erdem refused to comment themselves on the use of size zero models.

Which is why, Samantha Cameron should have a rethink about the designer she chooses to wear for the Royal Wedding. This is not the occasion to wear an outfit by a controversial designer. As the Prime Minister’s wife she needs to be aware of the huge public interest that will surround what she wears, and by using such poorly looking models, Erdem has basically ignored the need to challenge the images of beauty currently being portrayed in fashion, he has displayed his beautiful gowns on a model without a single curve for them to drape over –  basically hanging them on her tiny, frail frame.

Erdem gowns are beautiful and bright, and would look amazing in the Abbey, adding colour to the proceedings, but  I still hope that Sam Cameron takes a principled stand on wearing a dress from a designer who has such a warped idea of positive body image.