Last night ,I attended Strictly Come Dancing Live at the NIA, Birmingham, and what a fabulous spectacle it was. Glamorous, sparkling and oh so entertaining, it was a show that made you laugh out loud one minute,  and swoon in awe and wonder the next. I absolutely loved it! 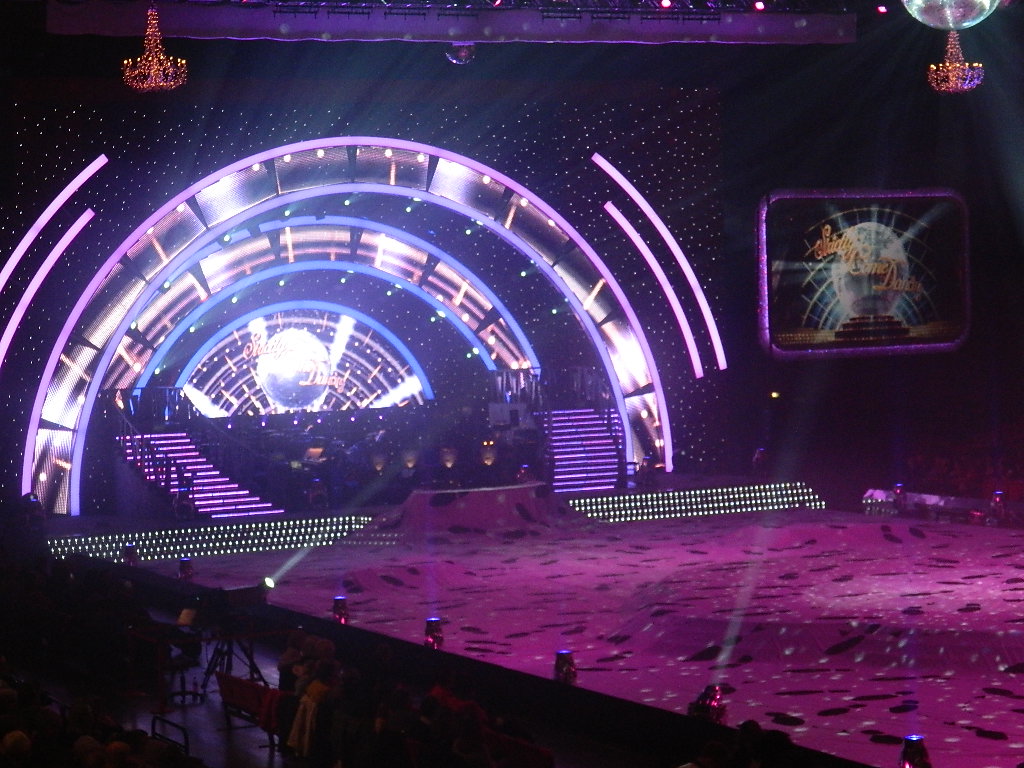 The Live show is different from the television series. Kate Thornton takes over the Bruce and Tess role and brings sass, sarcasm and wit to the role, not to mention the fact that I had serious dress envy at her wonderful Marios Schwab dress. (I have to thank Kate for tweeting to confirm my suspicions about the designer of the dress – it truly made my night). There was no Darcy on the judging panel, but the terrible trio of Bruno, Len and Craig were in turns hysterically funny, with Craig in full panto baddie role, Len playing his grandfatherly voice of reason, and Bruno so animated you thought he might wet himself at any given minute. Clearly we were in for an exciting, fun-filled night. 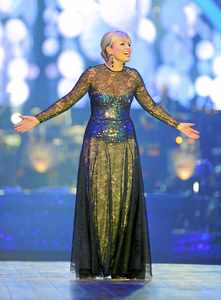 There were seven contestants, six from the most recent series, including winner (and all round sex god – let’s be honest here) Louis Smith and fellow finalist Denise Van Outen. They were joined by Phil Tufnell, who must have been added for comic value, sticking his bottom out like a constipated duck for most of his dance.  Michael Vaughan was also showing that dancing can be a game of two halves, amazing and graceful during the American Smooth, terrible during the Salsa. 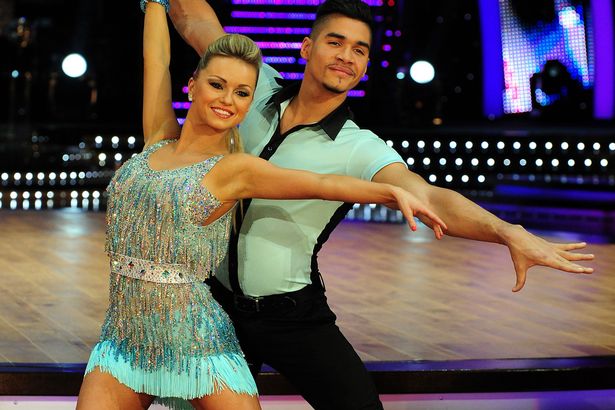 Lisa Riley, Fern Britton (with hilarious sob stories), and Dani Harmer completed the team, each bringing their own little bit of magic to the proceedings. The girls all looked beautiful, showing why Strictly is a little girl’s dream series. Fern summed it up perfectly when she said that Strictly is like living in a snowglobe, all glitter and sequins. I couldn’t agree more, seeing the NIA transformed into a huge ballroom , complete with glitterball and shimmering chandeliers. 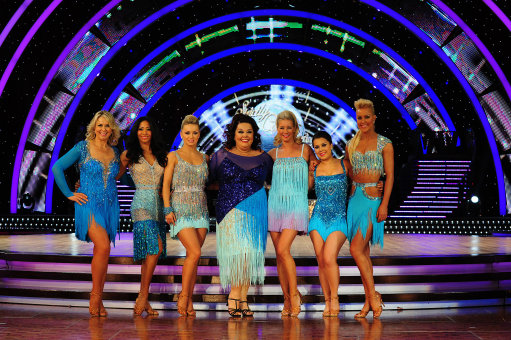 The snow was pretty horrendous on the night, but it was well worth braving for what was an amazing exxperience. Denise topped the leaders board with a perfect score of 60, but Louis was once again the people’s champion, with his dreamy interpretation of Dirty Dancing totally wowing the crowd. The audience was all on their feet at the end, a perfect finale to a perfect evening.