As a lifelong David Bowie fan, I am ashamed to say that, until last night, I had never heard of Ola Hudson. A chance trawl through Twitter when the Top of the Pops replays were on BBC4 mentioned Ola as the mother of Slash from Guns and Roses, and mentioned by her working relationship with Bowie, and the rumours of a love affair.

I was totally intrigued. Who was Ola Hudson, and why had I not heard about her before?

Ola Hudson was actually a fashion and costume designer who worked with the likes of Bowie, John Lennon, The Pointer Sisters, Carly Simon and Diana Ross, and some of her designs are part of the permanent collection at the Metropolitan Museum of Art. Her Bowie designs are iconic, taking in his Thin White Duke stage and the film costumes for The Man Who Fell To Earth. This was the crossover stage for Bowie, when he moved away from the glam of Ziggy and Aladdin Sane and became coolly elegant in black trousers and waistcoat and a crisp white shirt. 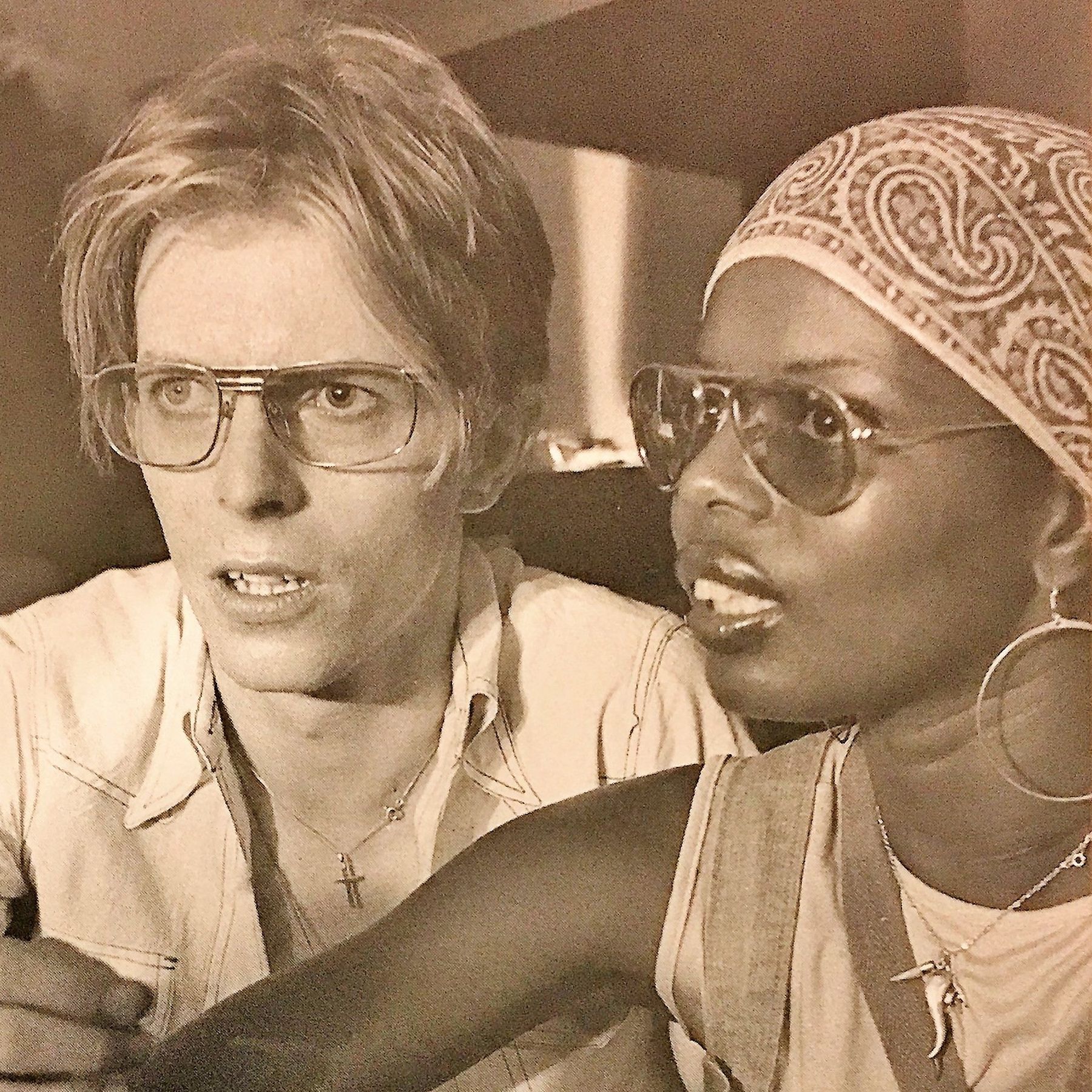 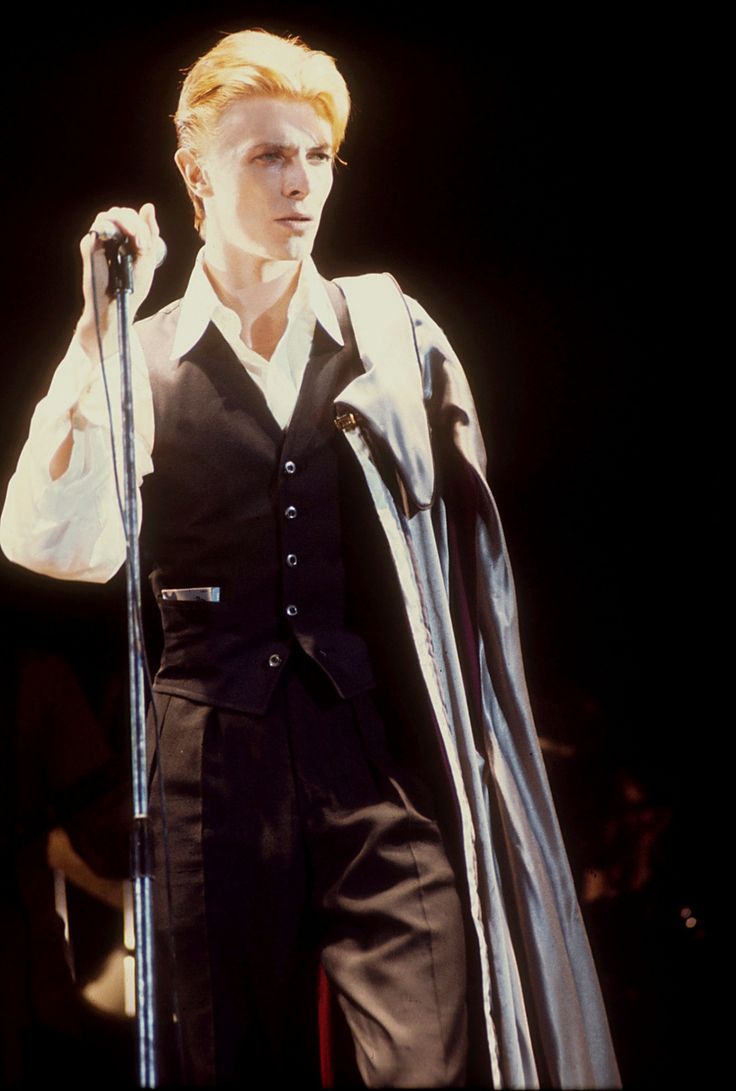 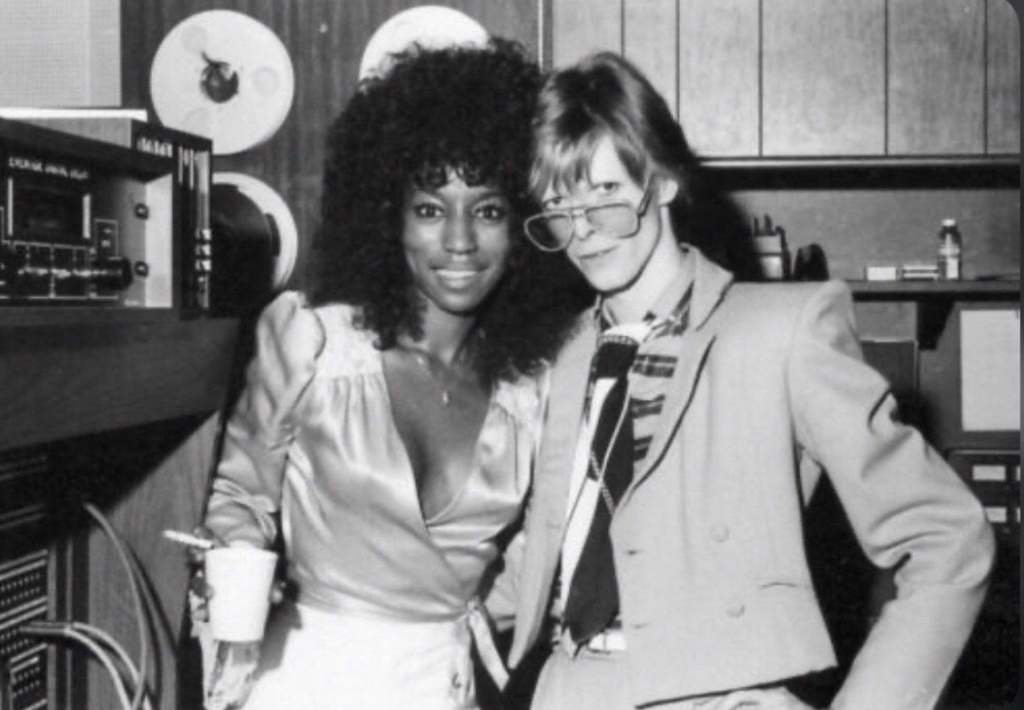 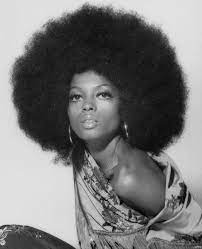 But Ola was about so much more than Bowie. I’m becoming obsessed with her designs for the Pointer Sisters in the early 1970’s. My memories of the Pointer Sisters are all around them wearing shoulder pads and looking just a little mumsy in there successful 1980’s period of ‘Jump’ and ‘Automatic’, But wow! When Ola designed for them in the 1970’s they had an incredible 1940’s retro style that was glamorous and elegant, and totally modern. There were touches of Billie Holiday and Dorothy Dandrige to the look and the singers have often described Ola as their favourite designer. 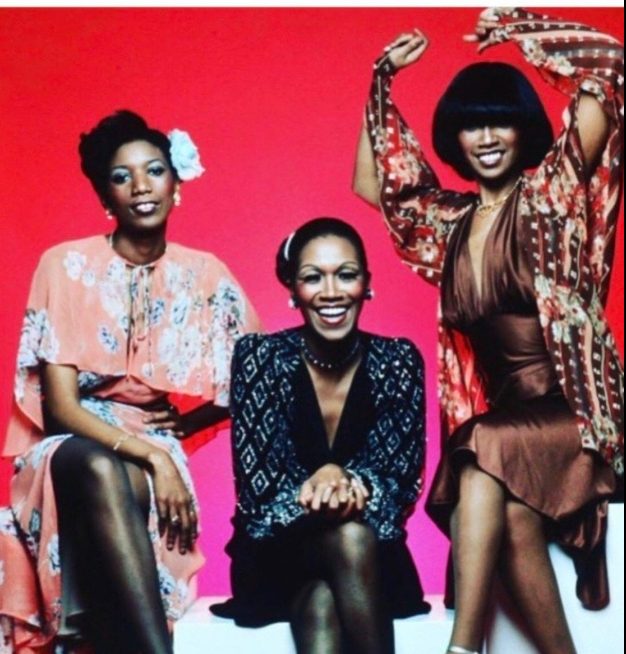 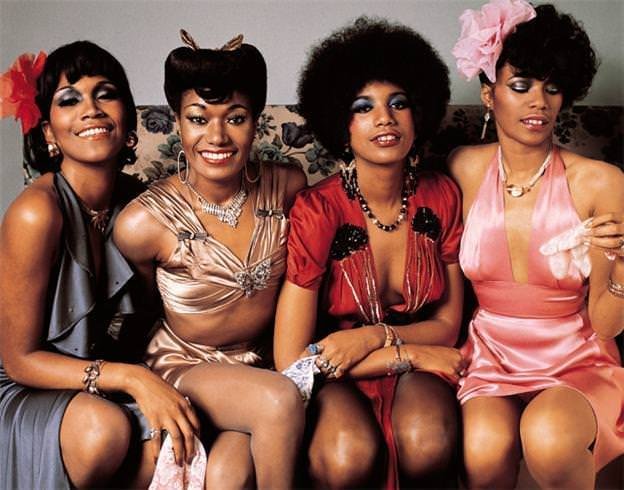 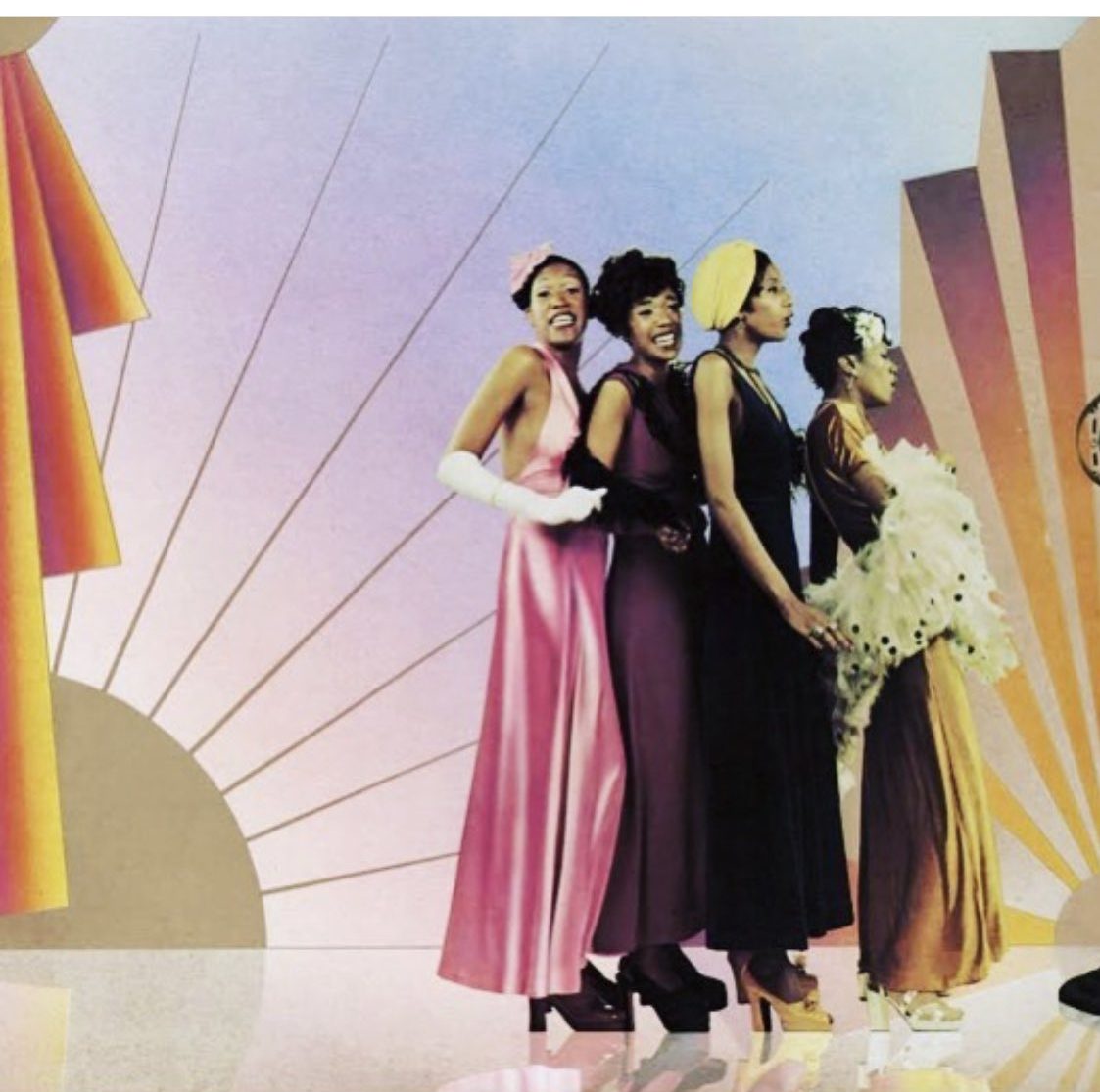 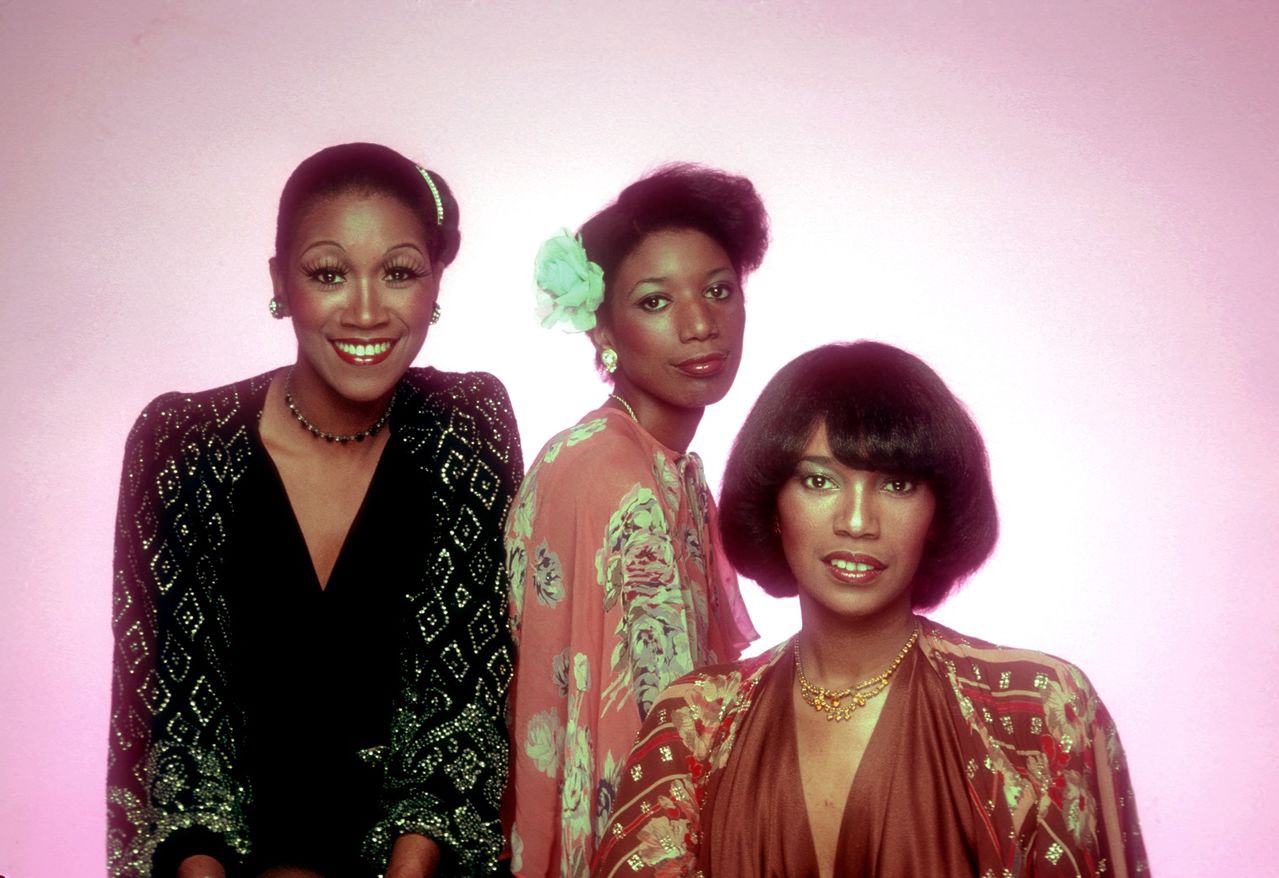 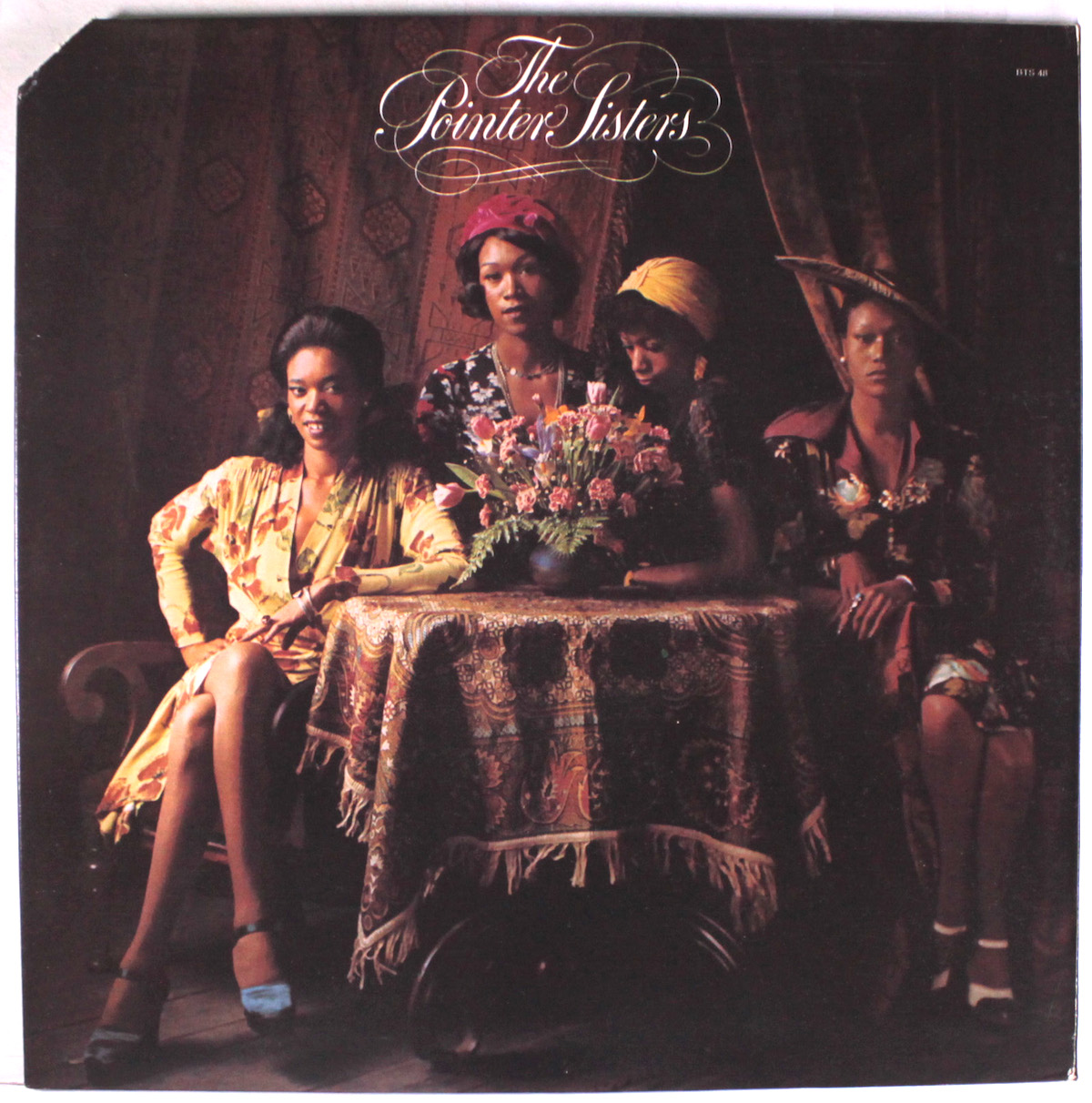 Ola’s own personal style was equally great. She rocked an Afro style that tied in with the likes of Marsha Hunt and Angela Davies and saw her feature prominently in ad campaigns for whiskey. She was effortlessly glamorous, the best advertisement for her own clothes, and always seemed to get it right. 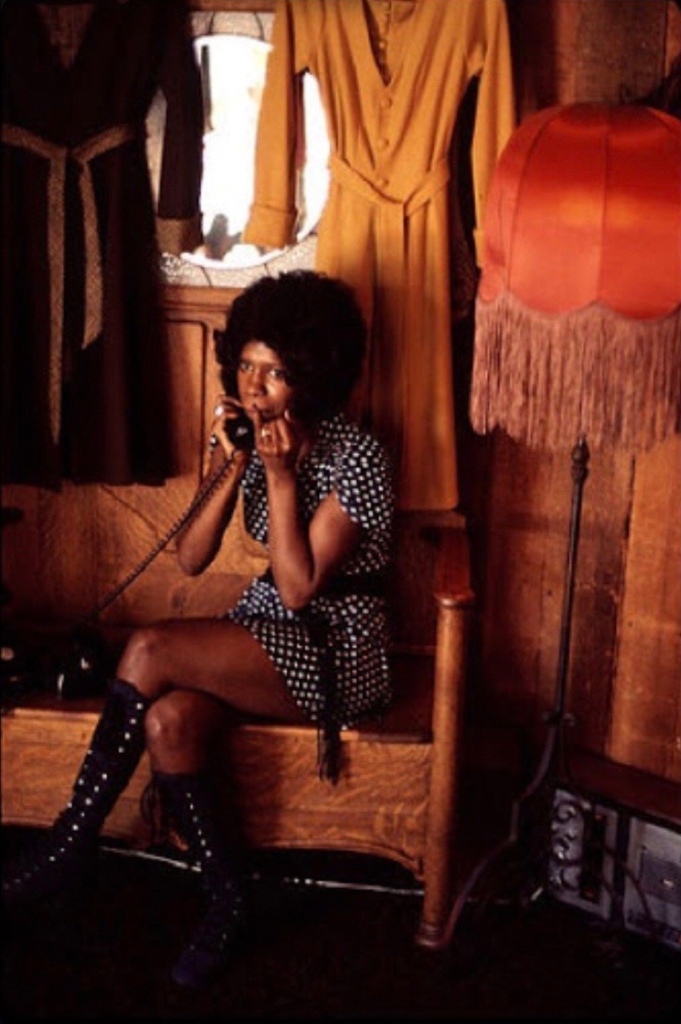 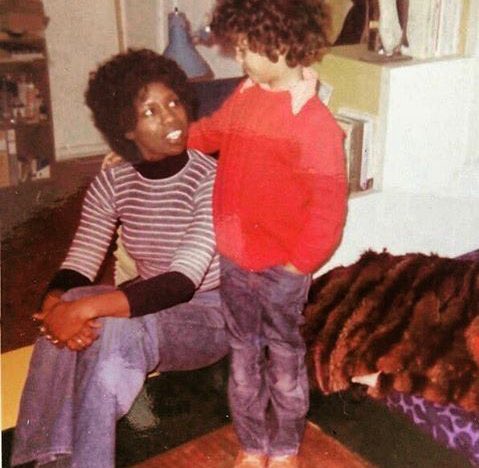 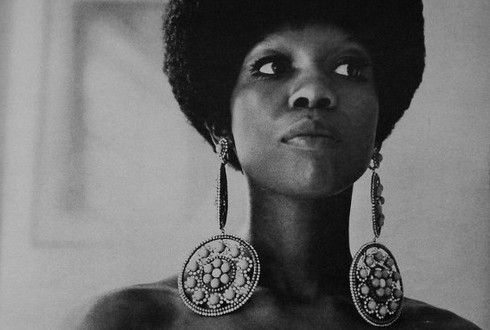 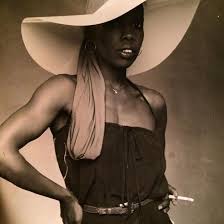 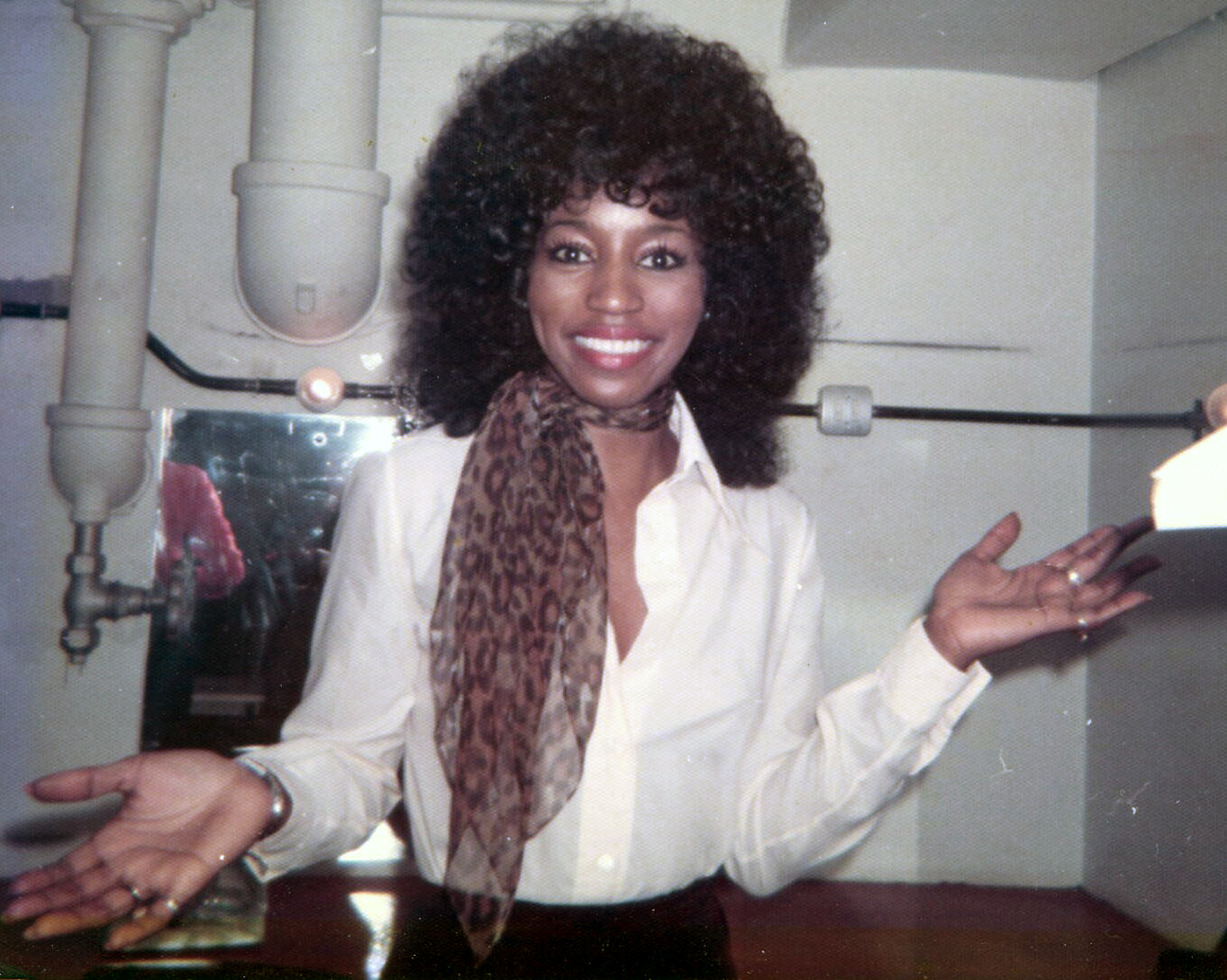 Ola Hudson died at the relatively young age of 62 after developing lung cancer. She was a beautiful, talented and interesting woman who deserves to be remembered far better.