Diane Kruger was meant to be my style icon for May after her impeccable Cannes wardrobe, but due to a long Whitsun holiday, it felt like it was too late to focus on Diane’ s May style so far into June. However, a fashion focus on one of the world’s best dressed women was long overdue, so I’ve decided to feature Diane’s lustworthy wardrobe as a mid month treat.

Diane is actually a very talented actress, but if we’re being honest, it’s her wardrobe that really takes our attention. That, and the rather gorgeous Pacey from Dawson’s Creek who she is able to dangle on her arm, ensuring that she has every bit of our attention. They make the ultimate glamorous couple on every red carpet, and also have couple’s complimentary dressing down to a fine art.

So, what is it about Diane that makes her a style icon for the millennium? Firstly, I think it is that she is a style Chameleon, one who can change her look to fit any situation. At Cannes, she was Princess Grace perfect in glorious Dior, but a few night’s earlier her style was closer to Marilyn Monroe in gold Vivienne Westwood. So far, so spectacular. But anyone who has seen pictures of Diane at Coachella will confirm that she can do festival chic that equals that of Kate Moss, with simple maxi skirts and camisole tops, and straw fedora’s atop of that ice blonde mop of hair.

Diane looks her best when she channels icy elegance. In the 1950s, she would’ve been the perfect Hitchcock heroine, ice cool, but with an allure that promised a different Diane in the bedroom. Today she is the glacial blonde who shows the rest how to dress – a legendary icon of style in her own lifetime. 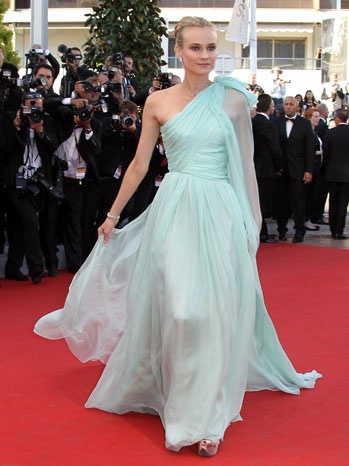 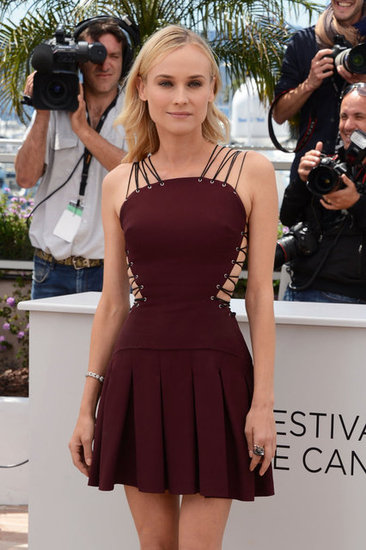 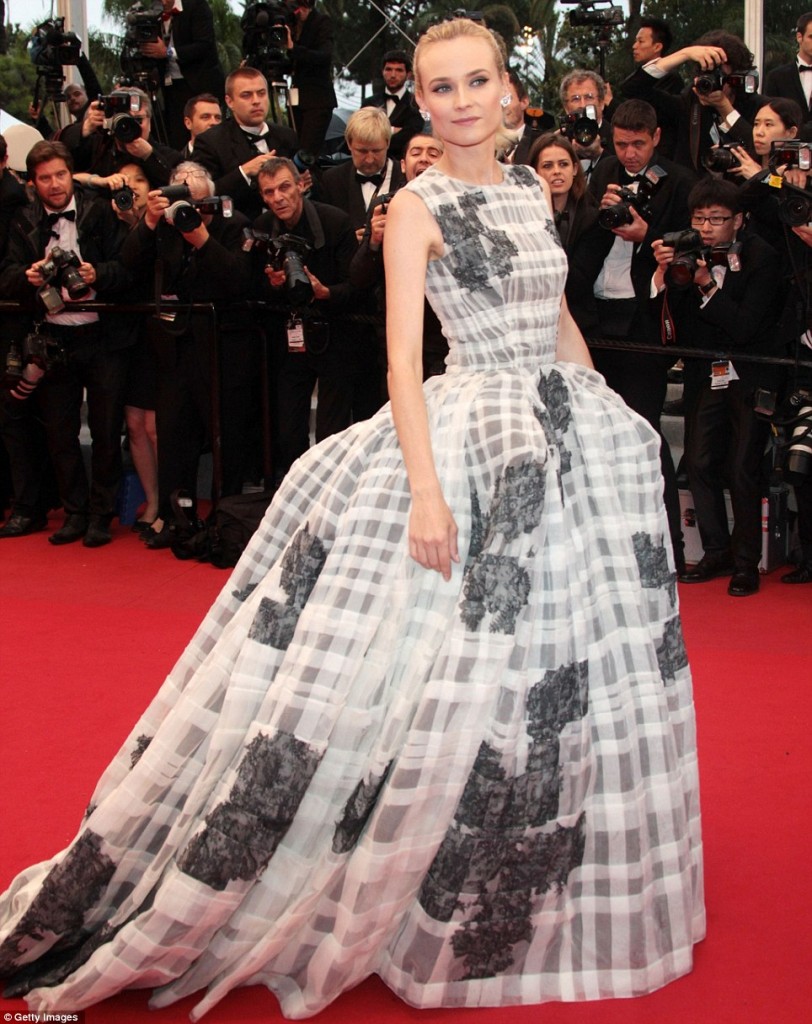 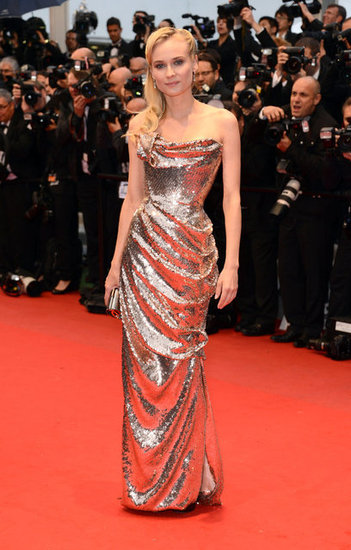 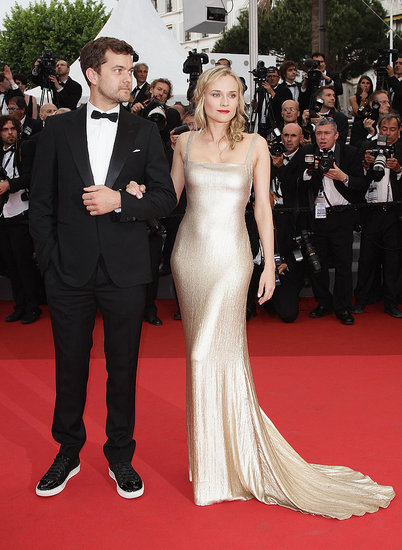 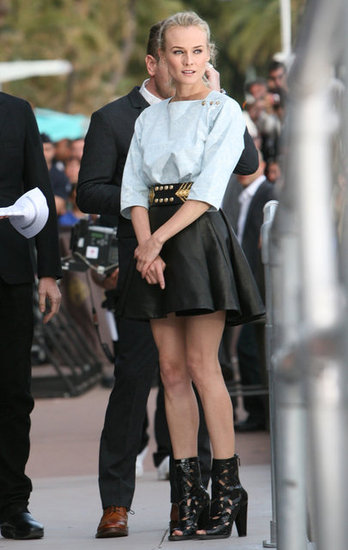 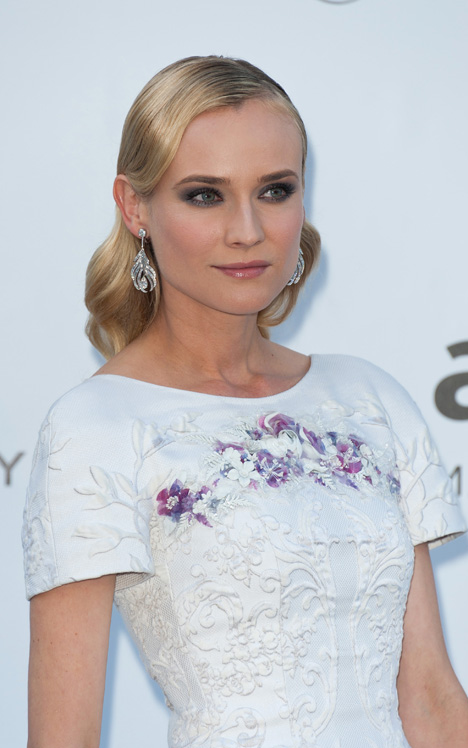 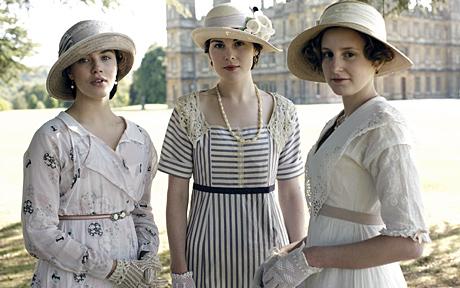