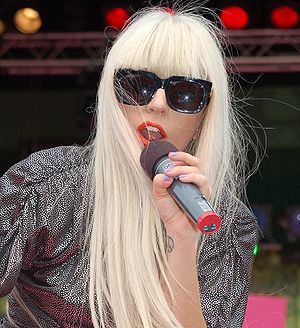 I have always admired Lady Gaga has an icon of style. But rather like the  way you admire Erno Goldfinger‘s tower blocks, but wouldn’t want to live in them, I admired Gaga’s crazy meat dresses, sequined lobster hats and crazy shoes, but could never see anyone else wearing them. But this is the month when I’ve had to say – Gaga – you look great, and I would definitely wear that dress!

This seems to be the month when Gaga has grown into a beautiful lady, and it seems to be with some thanks to Donatella Versace. Donatella gave Gaga access to the Versace archives earlier this Summer. At first this led to a series of those early 1990s garish coloured silk blouses and skirts, but lately Gaga has opted for a series of shift dresses with pencil straight skirts, one shouldered evening dresses and block colour gowns that just seem to enhance her looks and her figure. She is making a fashion impression without causing style controversy – and I, for one, really like it. 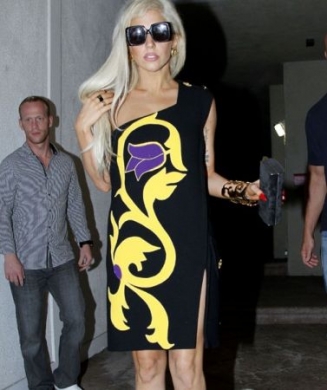 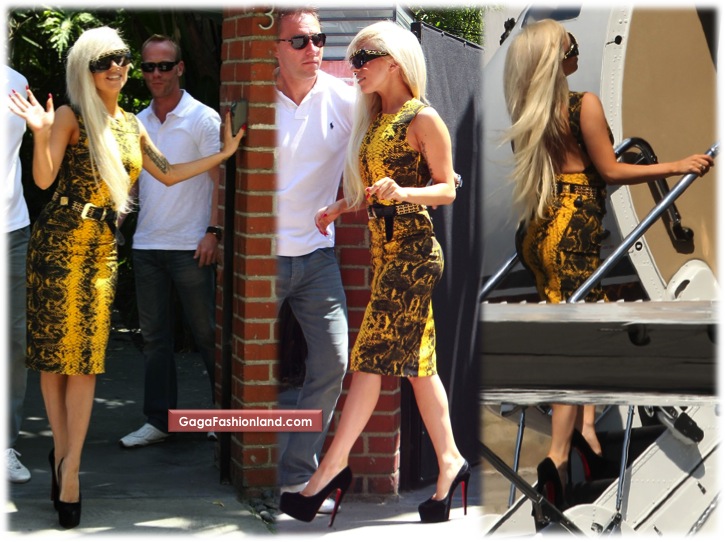 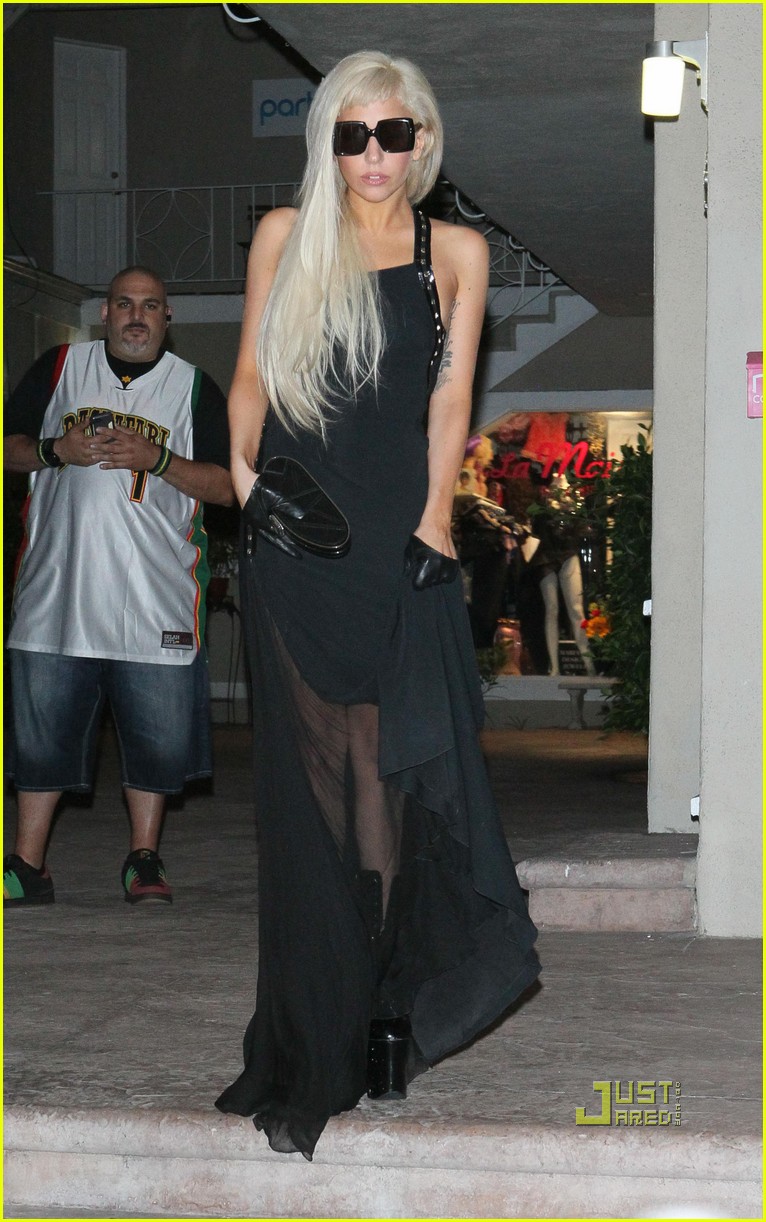 There have been a few dissenters about the Lady’s new look – is Gaga morphing into Donatella? Isn’t this a bit conservative for Gaga – is this better suited to the kooky – but not too Kooky Gwen Stefani. My answer would be an emphatic no! Gaga has  looked great this month, and the blue suit – blue tights-nipple patch combo proves she’s not going to be buying a twinset and pearls anytime soon. But it has been lovely to see the Lady wearing something that makes her look like a Lady, rather than some mad invention! 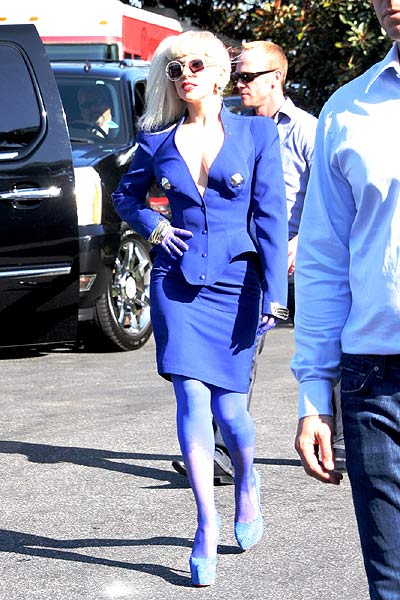 Not quite conservative yet!

One thought on “Style Icon of the Month August – Lady Gaga.”