My current reading material is ‘The Kennedy Curse’ by crime author James Patterson. It’s all about the family that is often described as America’s Royal Family, the Kennedy dynasty, and of the many misfortunes that have followed the family, from daughter Rosemary’s lobotomy, to the deaths of Joe Junior and Kathleen ‘Kick’ Kennedy in plane crashes in the 1940’s. It then takes in the 1960s assassinations of President John F Kennedy, and presidential hopeful Robert F Kennedy, and the accident at Chappaquiddick which led to the death of Mary Jo Kopechne in a car driven by Edward (Ted) Kennedy. It is an enthralling read, and in the midst of it I have become a little obsessed by Joan Kennedy, the beautiful, somewhat tragic wife of Ted. 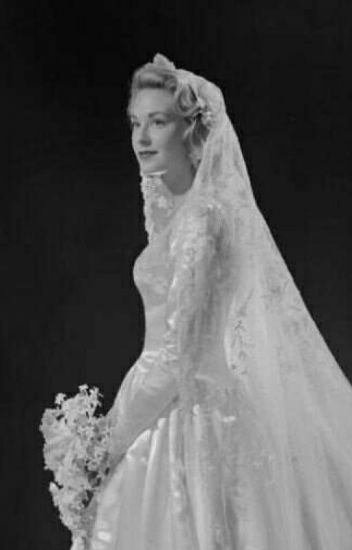 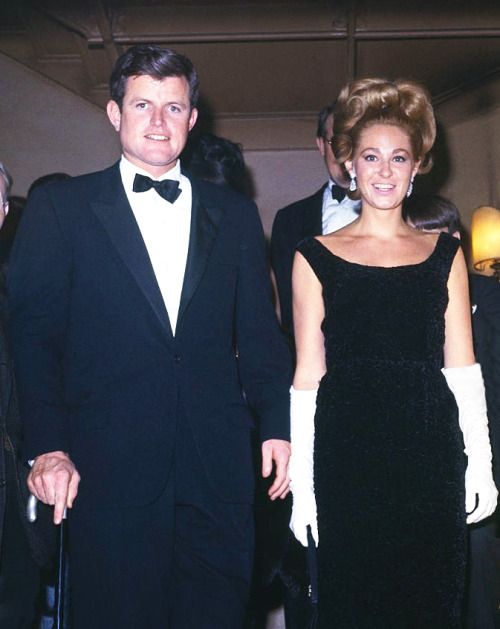 Joan married Ted in 1958 and was truly a beauty. A former model, she was a cool blonde in the Grace Kelly, Tippi Hedren mode, Joan later said she hardly knew her husband when they married, and although they were married for over 20 years, the marriage was unhappy due to Ted’s philandering’s (he was a Kennedy after all, and they weren’t renowned for being faithful.) and Joan’s alcoholism, a prop she used to numb the pain of being another unhappy Kennedy woman. 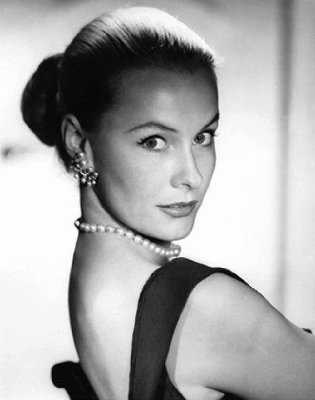 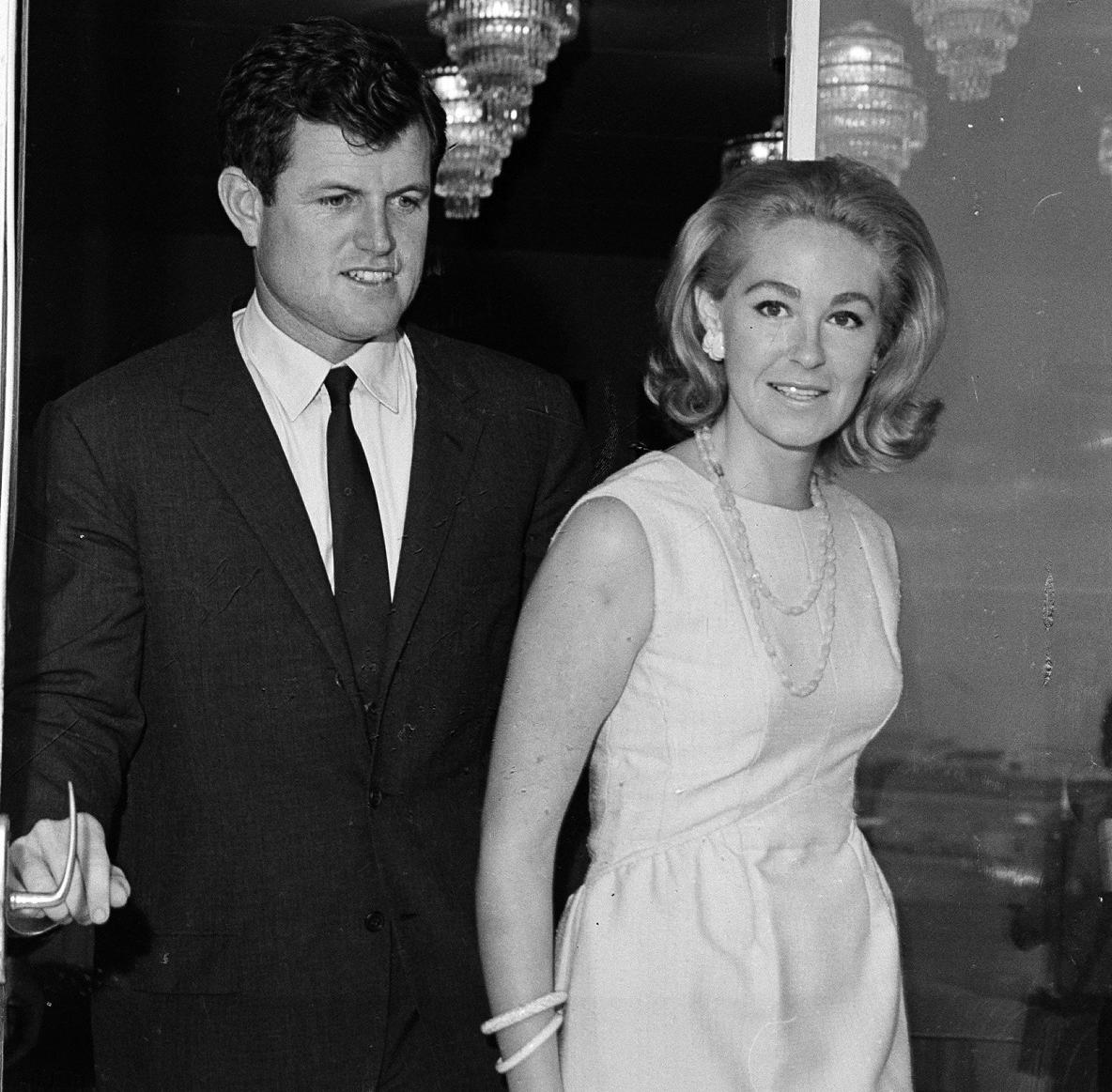 Joan had a stunning personal style, and was a glorious blonde beauty, but was in the shadow of her glamorous, style icon sister-in-law Jackie. But when we look now at Joan, we can see she had a glorious style that found it’s pinnacle in the 1960’s and early 70’s when she adopted a Betty Draper, Mad Men style that was totally perfect for her. A line, simple mini dresses, often in white and pale shades, a bouffant style hairdo that calls to mind Jane Fonda in her mid 60’s phase, and then moving onto midi skirts and high boots. No wonder her brother-in-law John referred to her as ‘the dish’. 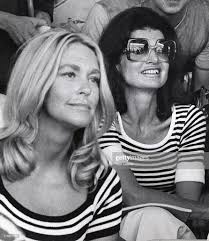 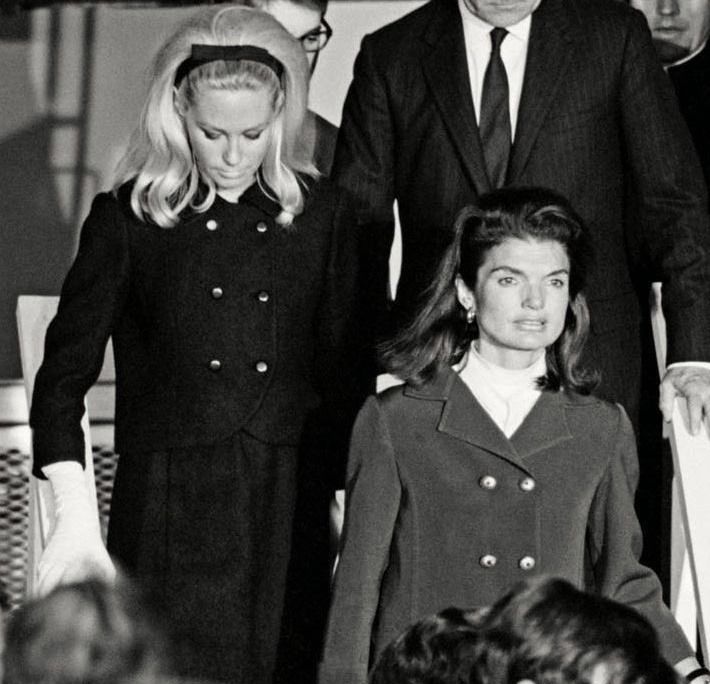 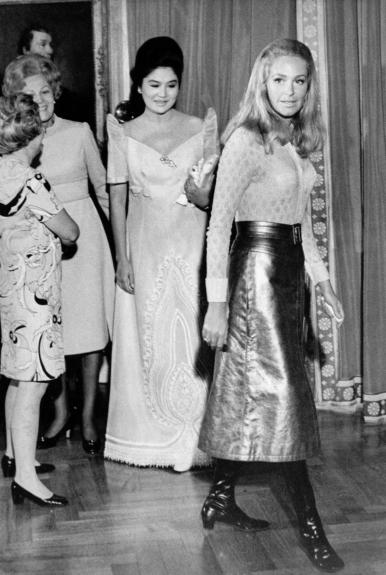 Joan has faced a lot of heartache in her life. Two of her children have battled with cancer, with her daughter Kara dying from a heart attack at the age of just 51. Ted and Joan separated in the 1970’s, divorcing in the 1980’s and Joan never remarried, and has battled alcoholism for most of her life. A sad life for one which seemed to hold such promise, but when it comes to style, Joan is a forgotten icon who deserves a reappraisal. 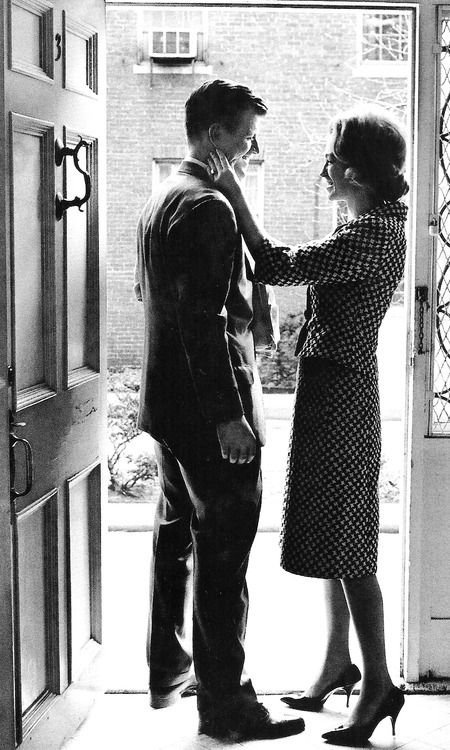 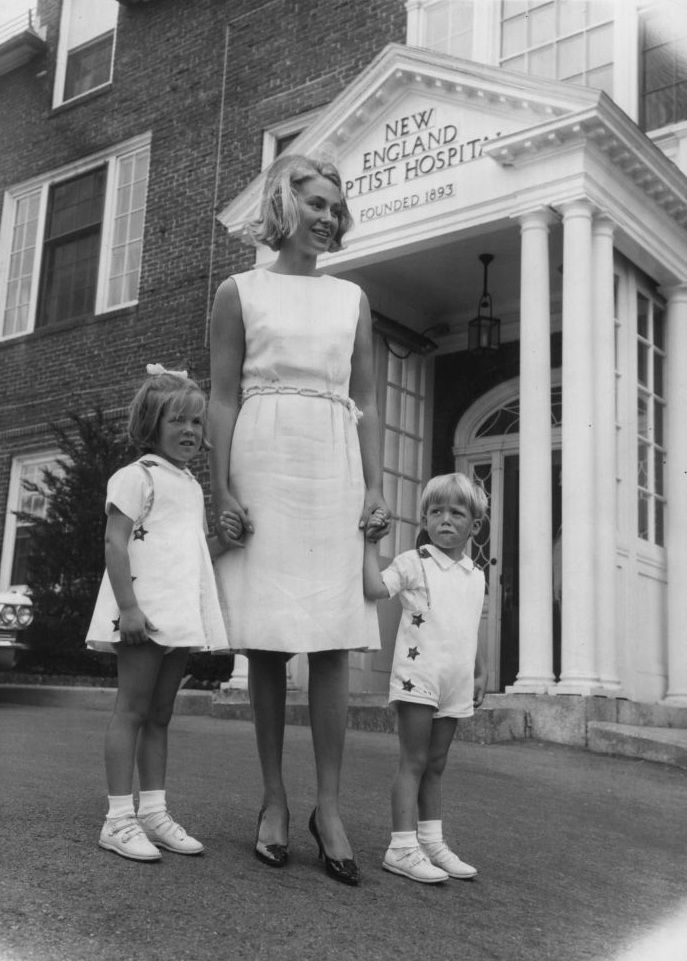 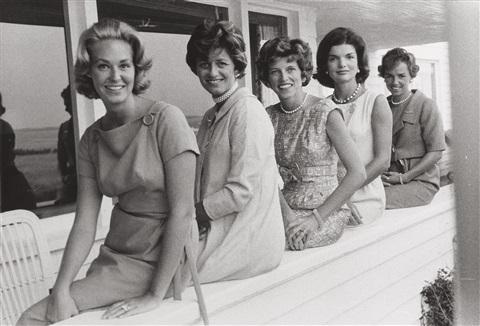 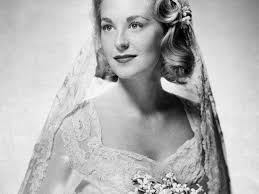