In recent years, there have been a slew of films and TV that owe more than a debt to the work and style of Agatha Christie. Two such examples have been Death In Paradise, where all the suspects are always gathered together at the end to reveal the murderer, and the hit film Knives Out, where the cast of suspects in the stately old house could certainly have been lifted from an Agatha plot. The latest addition to the Agatha tribute category is Murder Mystery, a Netflix original which has all the ingredients of Christie – a star studded cast, a beautiful setting and ingenious murders where anyone could be the culprit. 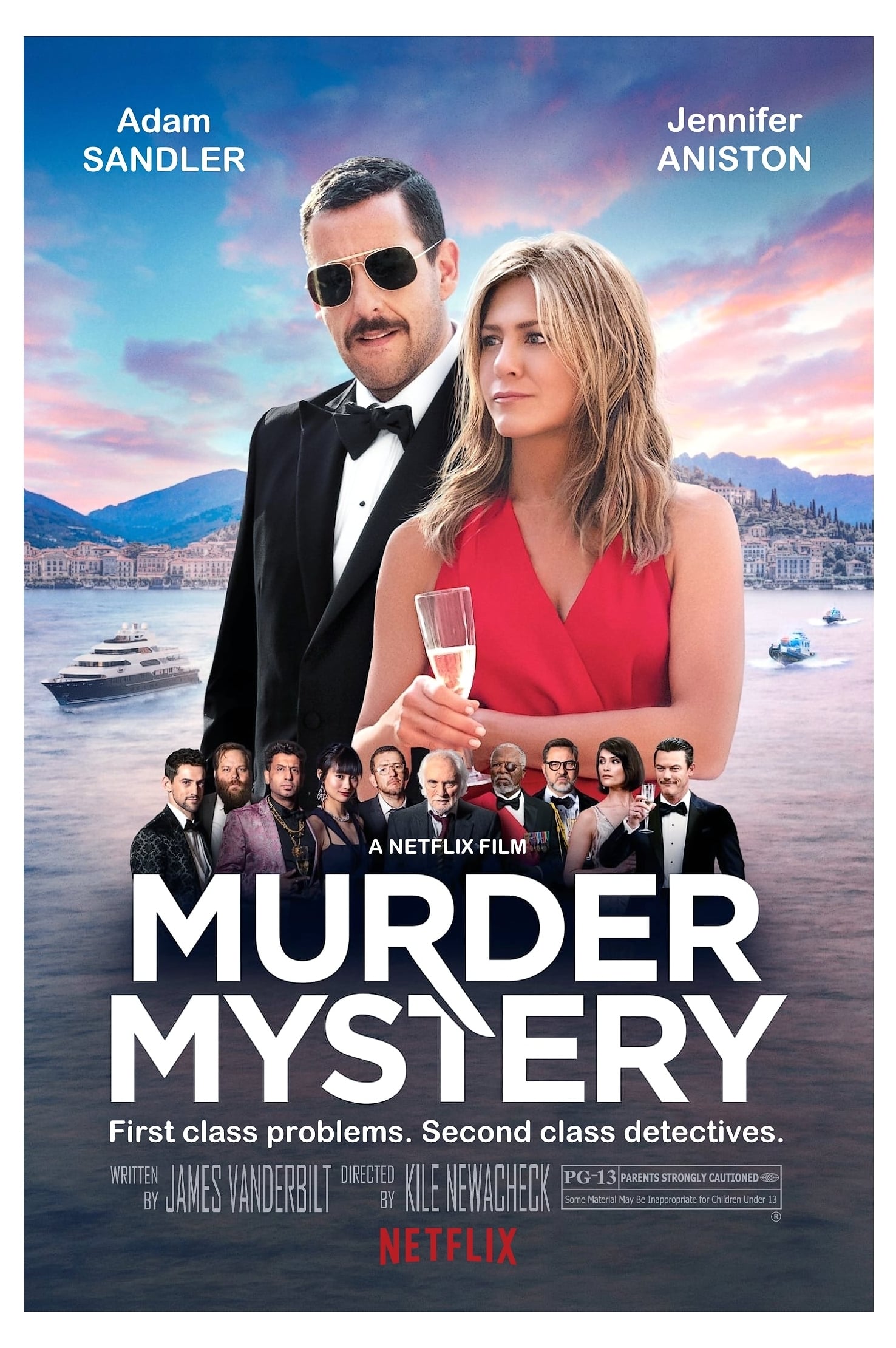 As I seem to be saying a lot recently when it comes to movies, Murder Mystery isn’t brilliant, but it is beautiful escapism, due to that cast (Jennifer Aniston, Gemma Arterton, Adam Sandler, Luke Evans, Terence Stamp and David Walliams amongst others.). In days when we still can’t travel, the sumptuous South of France setting is sunny and stunning, certainly something you can wallow in. It’s also great fun watching the star studded names getting bumped off in numerous ways, including a classic ‘lights out’ scenario. 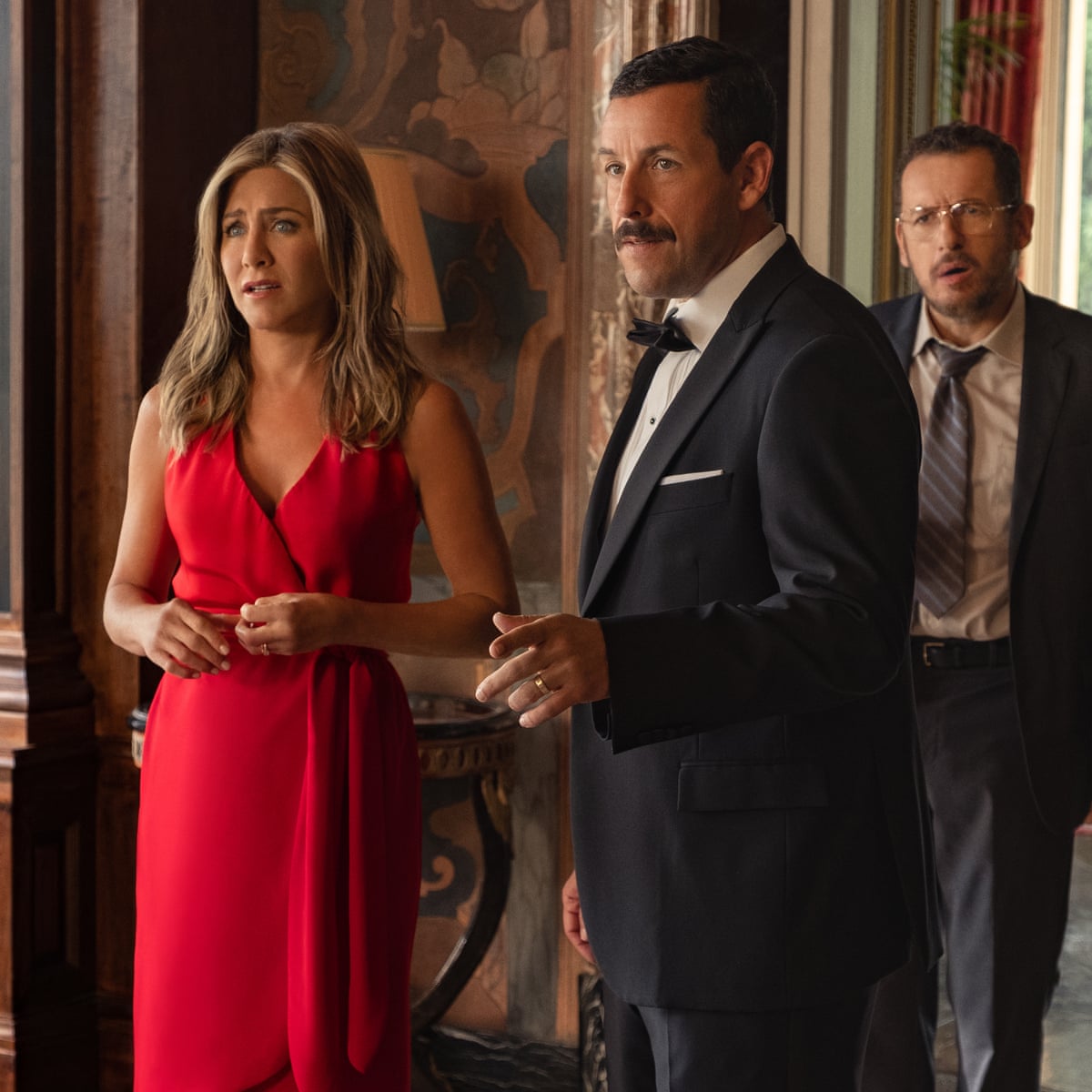 My favourite character from the illustrious cast is the actress Grace Ballard, played by Gemma Arteron, who is certainly in the vein of characters like Arlena Marshall from Evil Under the Sun, and Jane Wilkinson from Lord Edgware Dies as she is beautiful, gloriously costumed, and could be either the heroine or the villain of the piece. 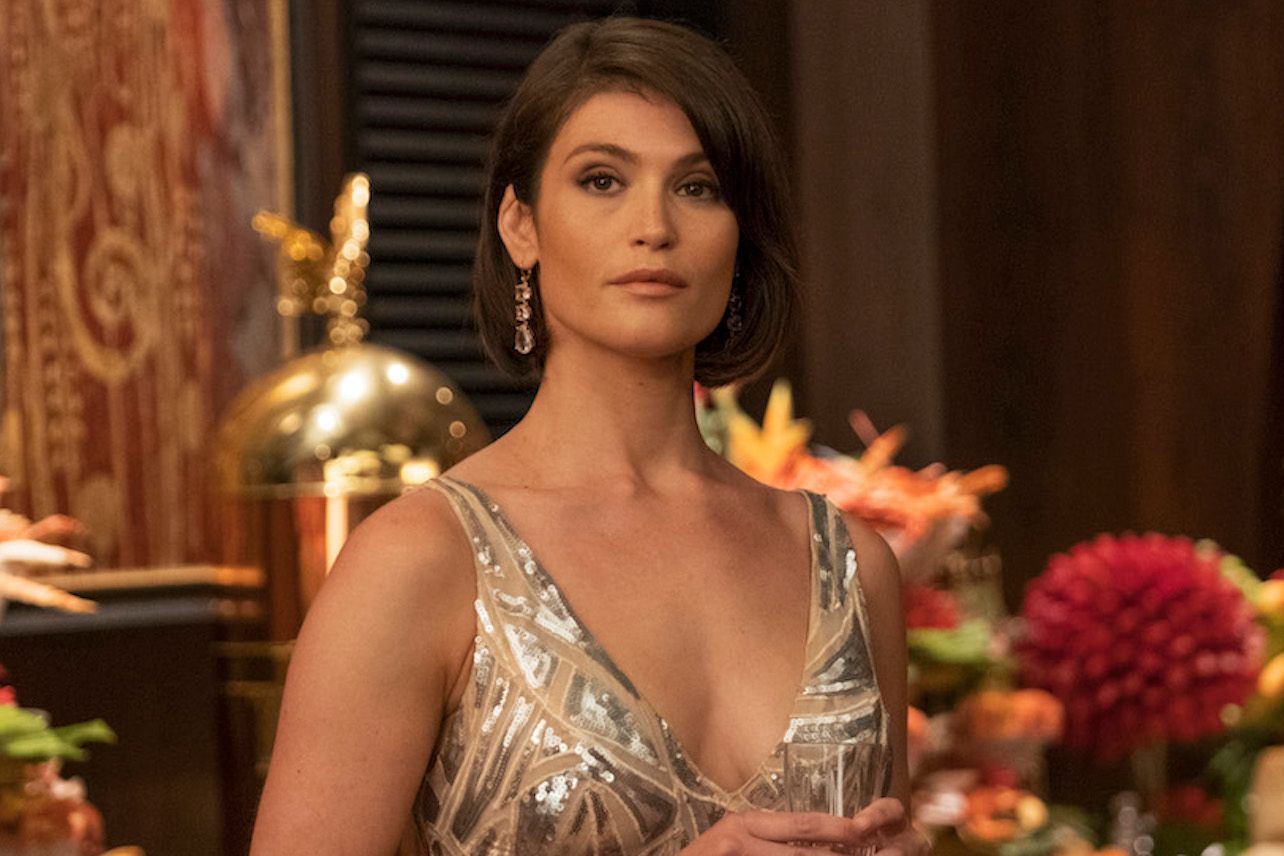 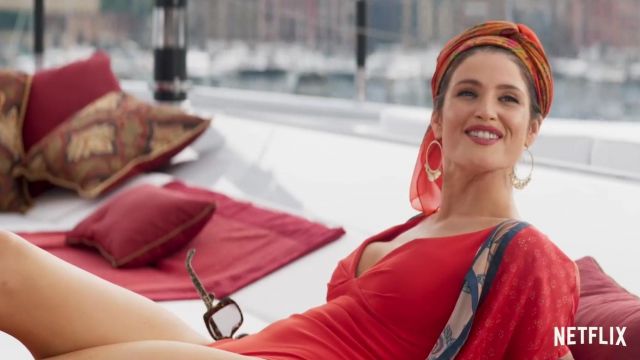 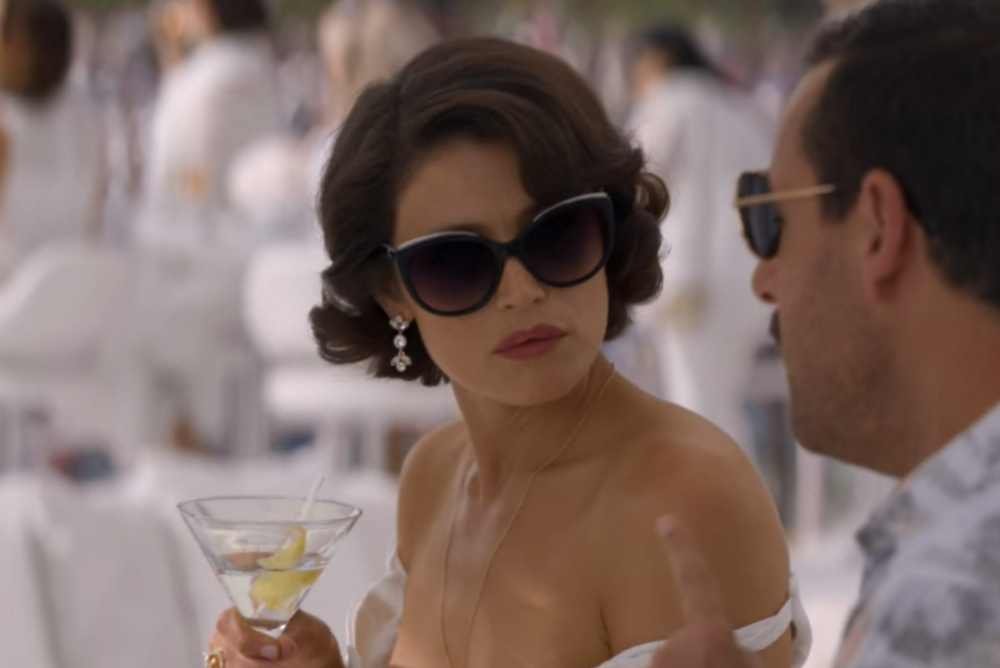 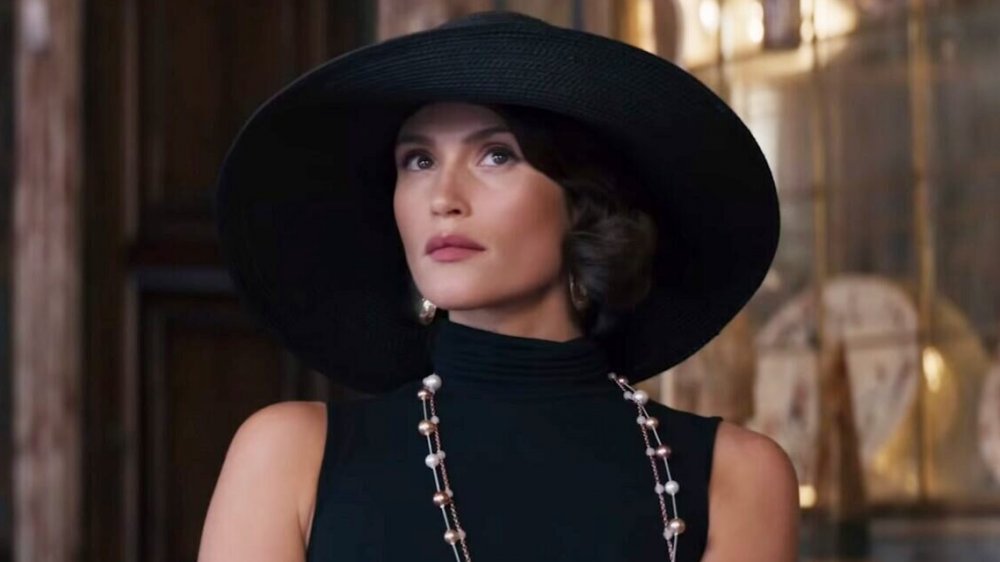 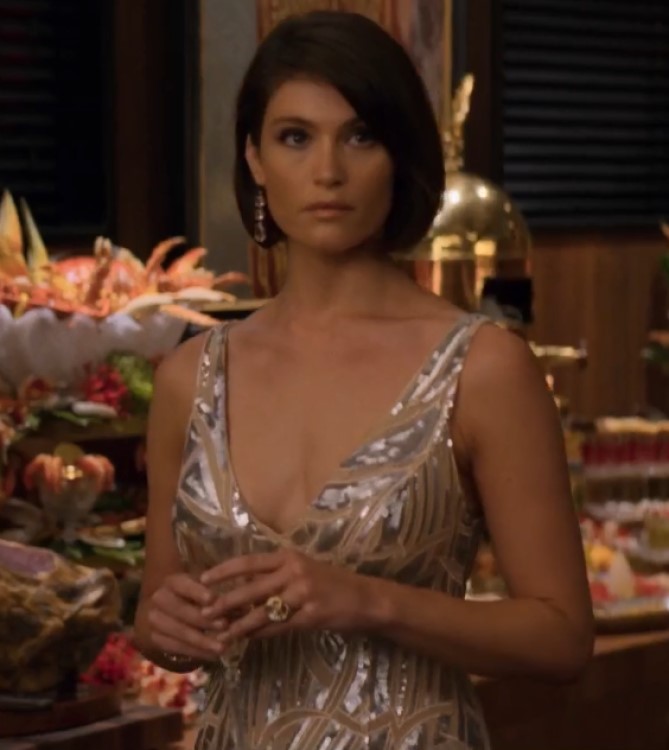 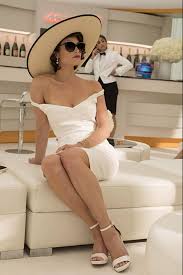 Shiori Kutsuna also looks amazing throughout as Suzi, giving off Kate Moss 1990’s vibes in her bodycon cutaway dress, another character who could be hero or villain, particularly as she is at the centre of the initial murder, as the fiancee of the first victim, the billionaire Quince (Terence Stamp) and former fiancee of another suspect Charles Cavendish (Luke Evans). 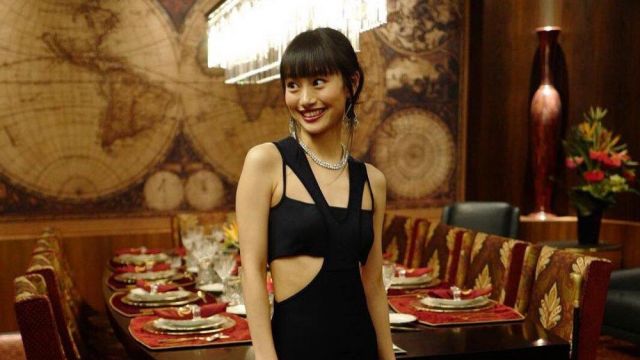 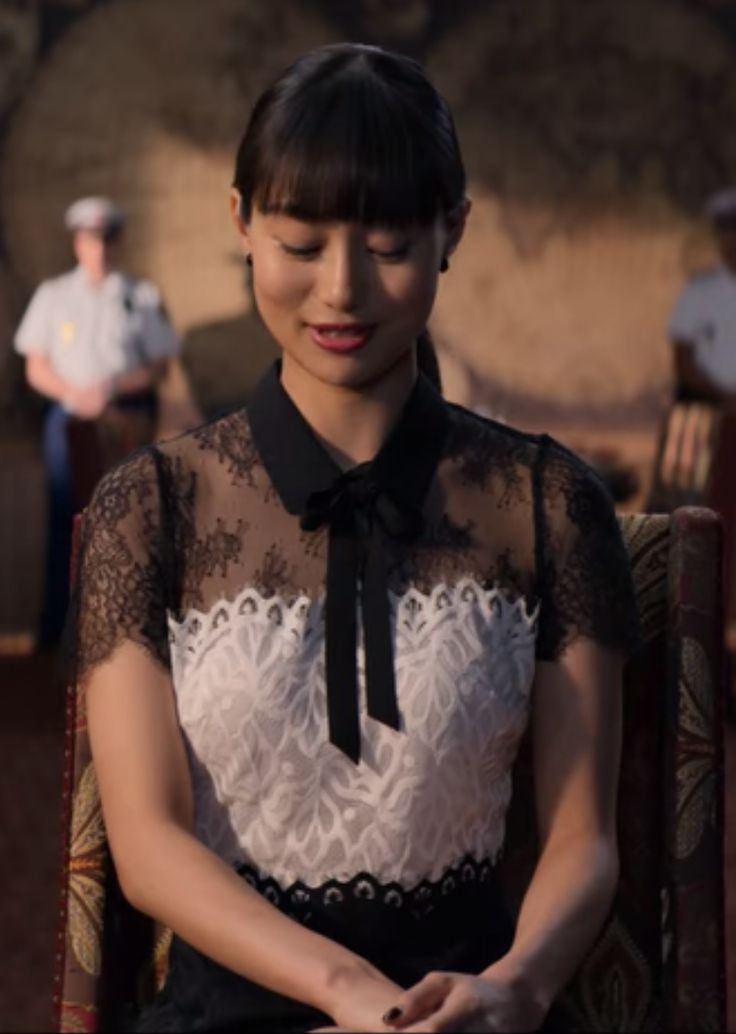 Murder Mystery isn’t great, but it is fun, and as already mentioned, the beautiful clothes, beautiful settings and beautiful people make it a good way to wile away a couple of hours. 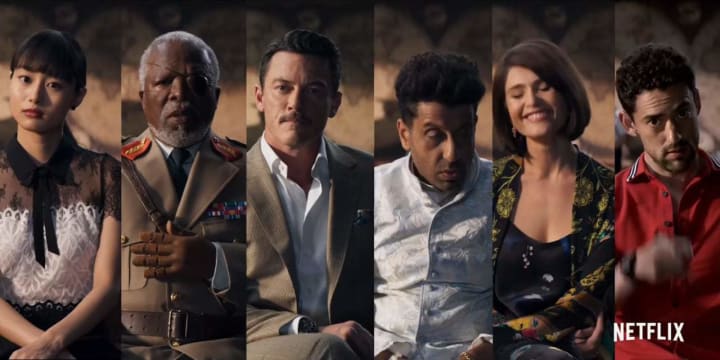