Britain in 1949 was still a fairly dull, dismal place. Austerity and rationing was still in place, and the bombsites of World War Two were still visible for all to see. Colour and beauty was in short supply, but fashion wise, the Christian Dior ‘New Look’, which had been launched in 1947, had sent shockwaves through the fashion industry, and those waves had reached England, with designers like Norman Hartnell and Hardy Amies bringing glamour and beauty back to fashion.

Maytime in Mayfair was a film that celebrated British fashion at the end of the forties. Set in a fashion house in Mayfair, it was a beautiful feast of colour and style, with a fashion sequence central to the film that featured not only the looks of Hartnell and Amies, but also Victor Steibel , Molyneux, Charles Creed, Peter Russell, Digby Morton and many more of the leading lights of British fashion. 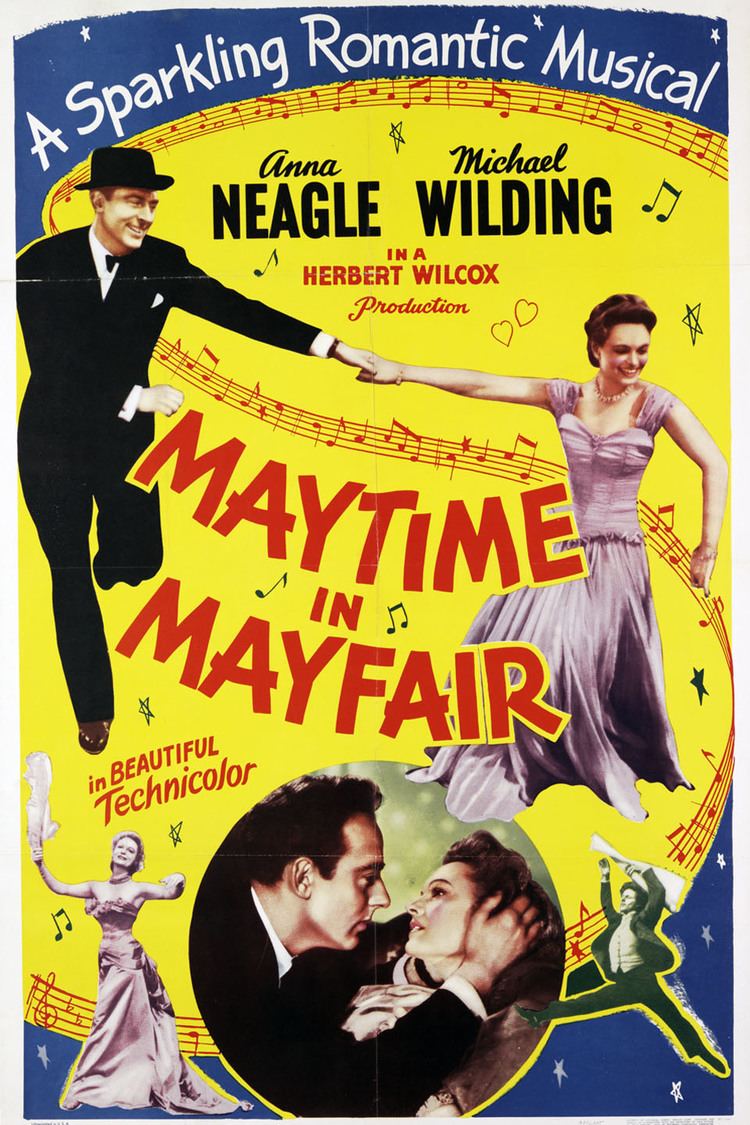 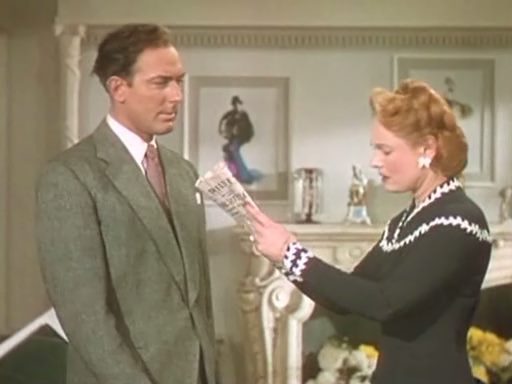 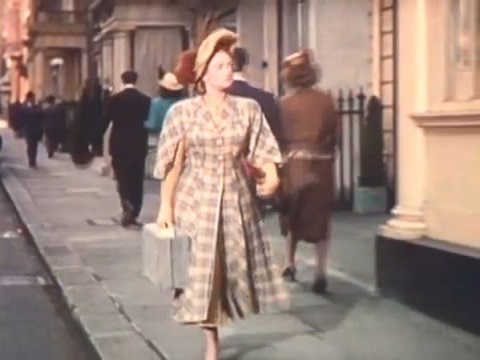 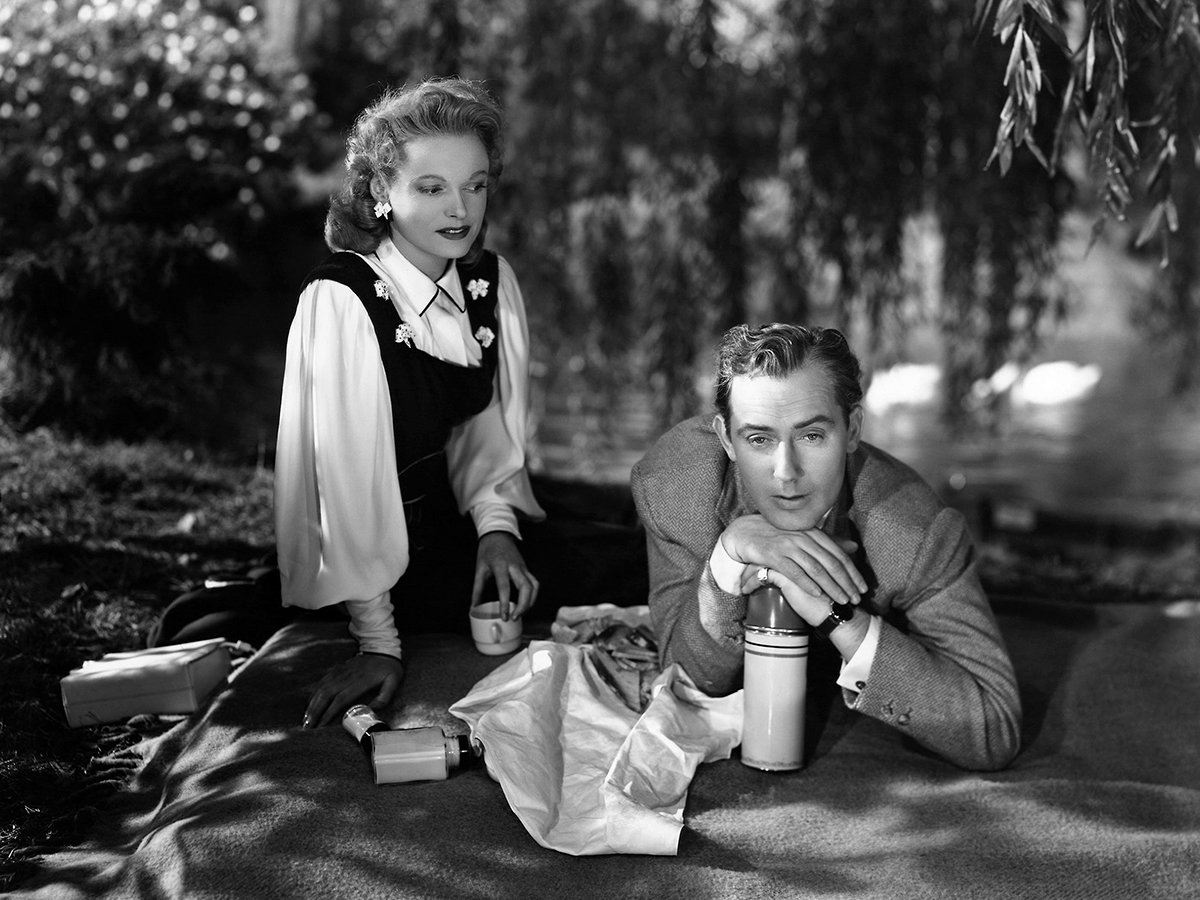 The stars of Maytime in Mayfair were Anna Neagle and Michael Wilding. Wilding was the sort of debonair star that epitomised the upper class English gent, and later went on to be the second husband of Elizabeth Taylor. Anna Neagle, who was later made a Dame, was one of the most popular British stars of the 1930’s and 40’s. She made historical dramas, biopics (two as Queen Victoria) and lush technicolour musical comedies. I have to admit I have a soft spot for her, as she was one of my mom’s faves when I was growing up (she loved Odette and The Lady with a Lamp). She just had such charm and grace, and in Maytime in Mayfair she was allowed to be glamourous and gloriously dressed too. 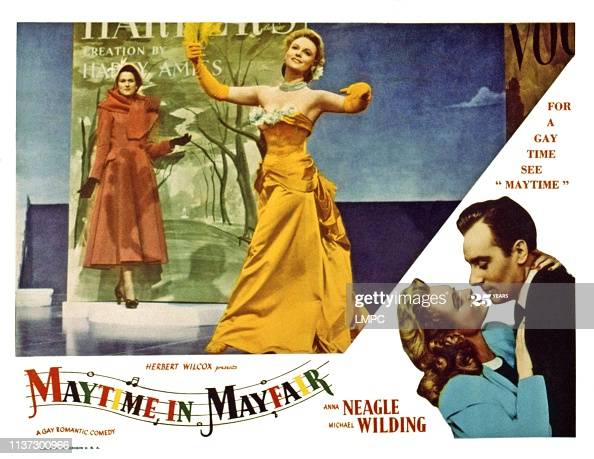 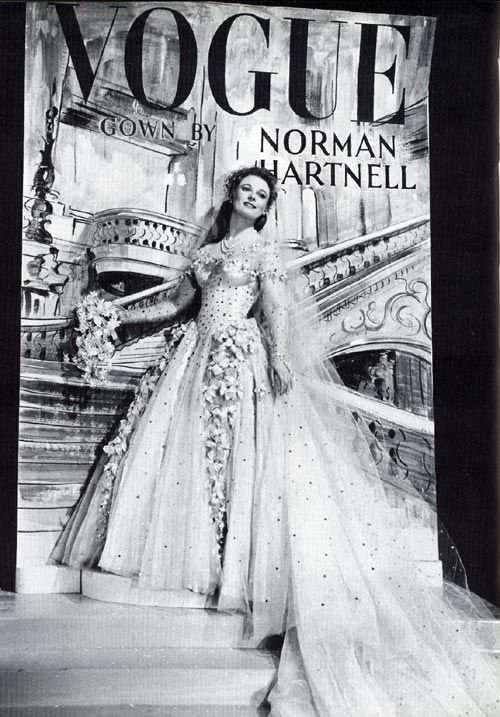 Maytime in Mayfair is currently on the programme rota of Talking Pictures, so if you check out schedules you should be able to catch it. I highly suggest you do, in these dark days it is lovely to wallow in sheer escapism, a little like it was in 1949. 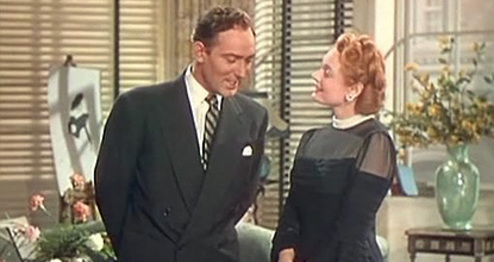 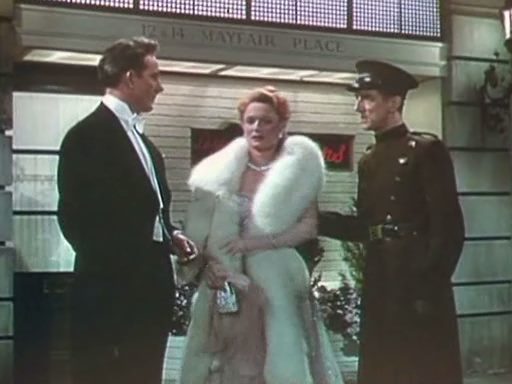 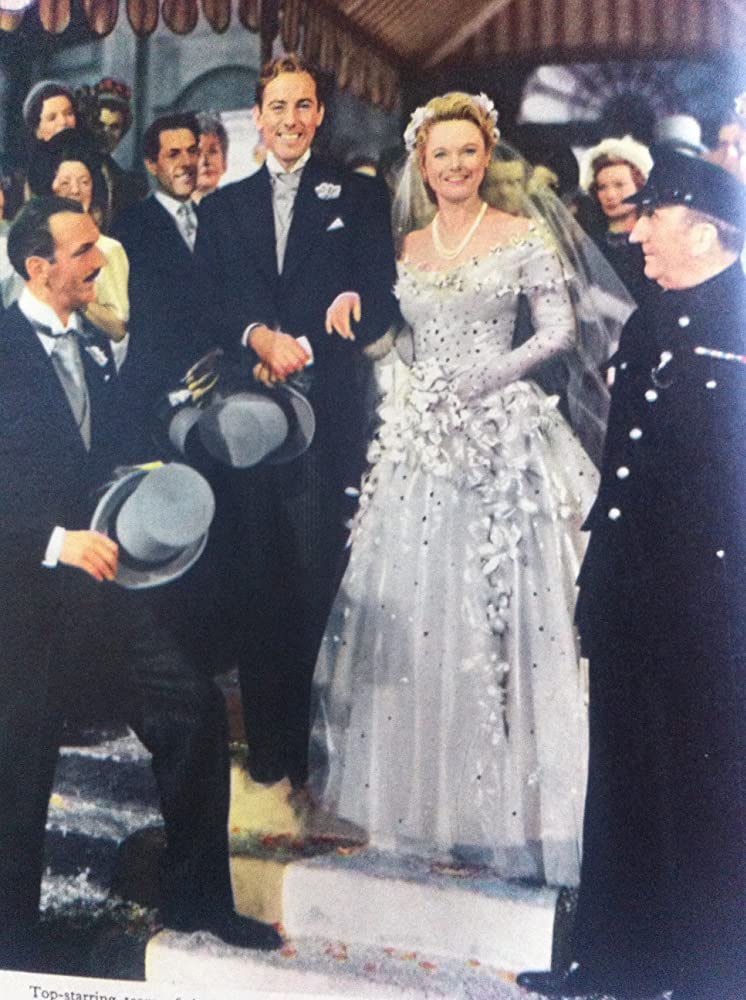