Have you ever avoided watching a remake or an updated version of a movie because you enjoyed the original so much? That’s pretty much the reason why, until last night, I had avoided the 2017, star studded version of Murder on the Orient Express. Directed by Kenneth Branagh, who also stars as Hercule Poirot, I didn’t think it could be as good as the equally star studded version from 1974, which starred an unrecognisable Albert Finney as the Belgium detective. But I am happy to admit that I am wrong, this is a very good, and very stylish movie with much to recommend. 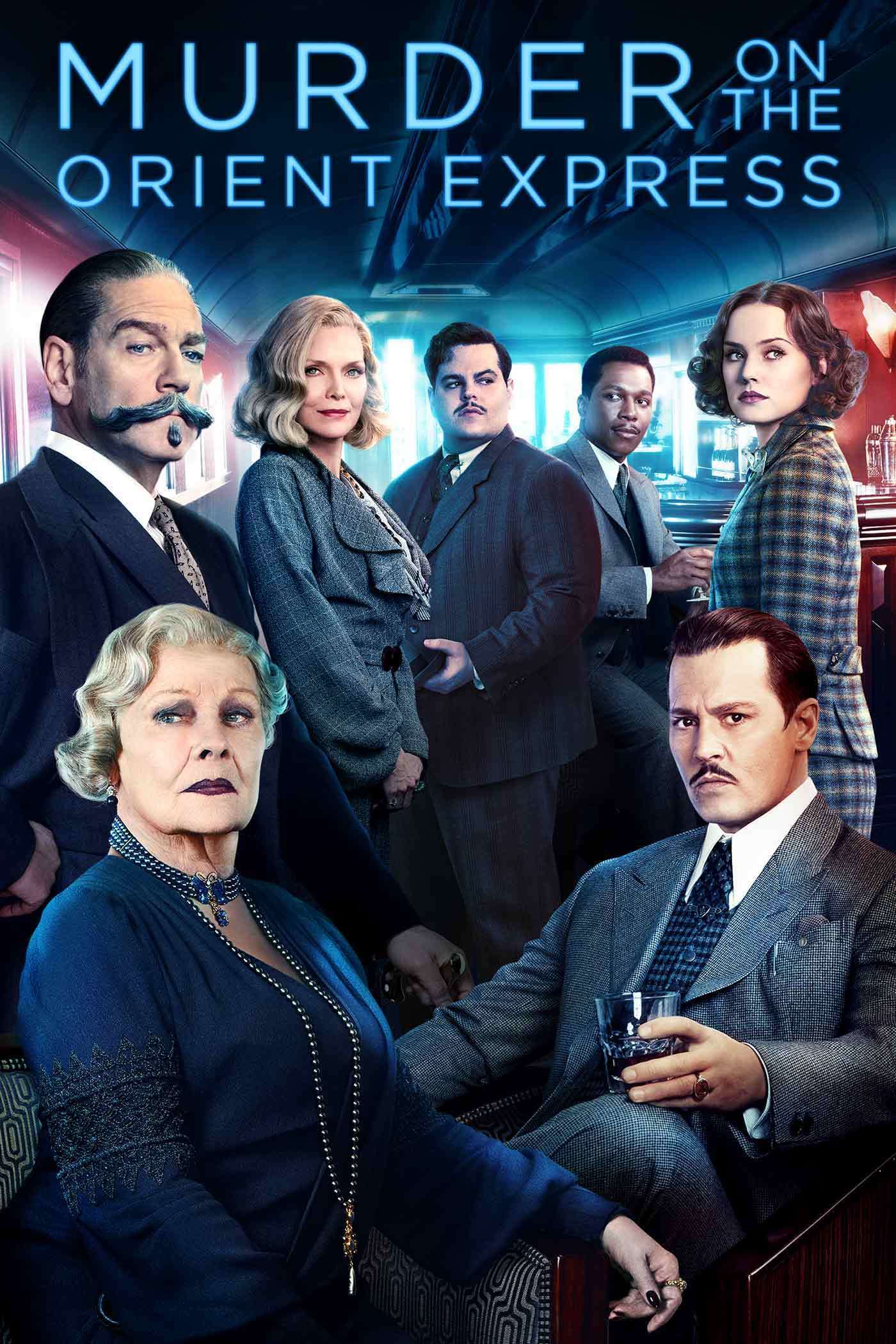 And chief amongst it’s attractions is Branagh himself. He makes a peerless Poirot, almost underplaying the role, but giving the detective warmth and humour, and totally rocking that luxurious moustache. He is matched by a seedy Johnny Depp as the victim Edward Ratchett, and a very slinky and glamorous Michelle Pfeiffer as the much  married American Caroline Hubbard. Judi Dench, Olivia Coleman, Willem Dafoe, Lucy Boynton, Daisy Ridley and Derek Jacobi are also part of a star studded cast. 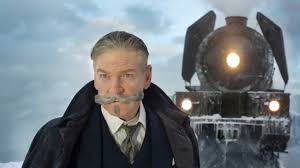 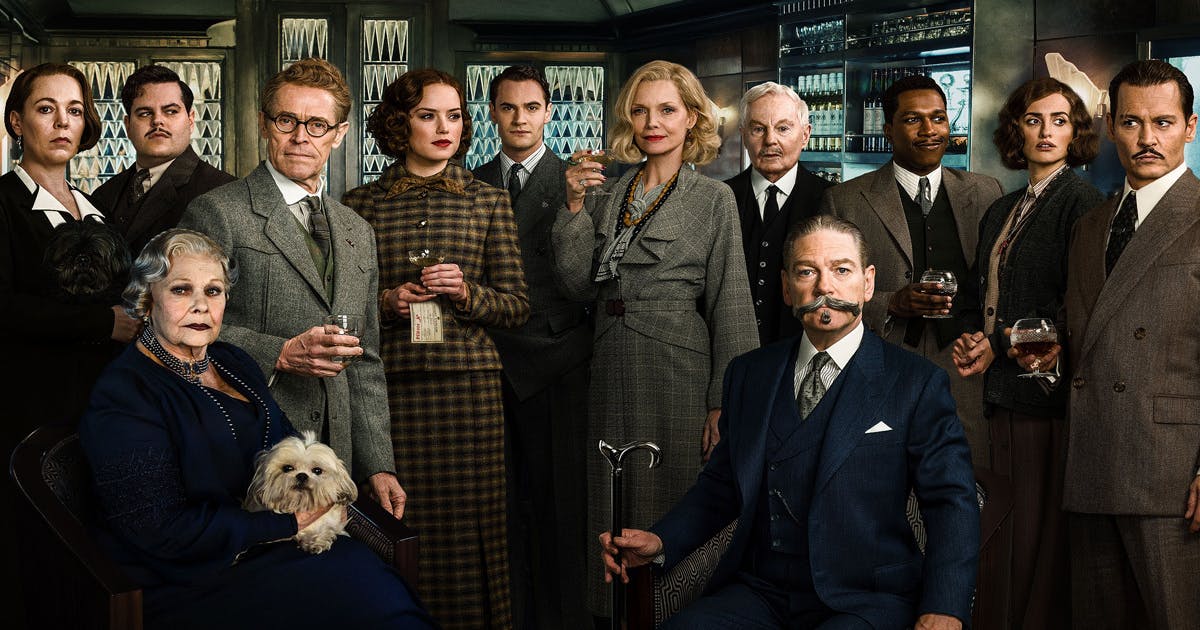 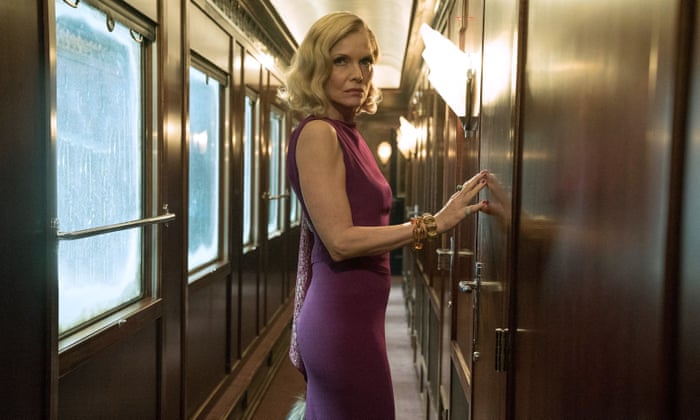 The train is,of course, another star of the show, a beautiful Art Deco relic of style and luxury, and a fantastic back drop to a pretty ingenious murder. With most of the action taking place on the train, in the midst of Winter snowstorms, this gives the film a satisfying, claustrophobic atmosphere. This echoes the 1974 version of the film, although the denouement, when Poirot reveals the solution to the crime, is moved from a carriage on the train to a train tunnel as the protagonists wait for their journey to resume. 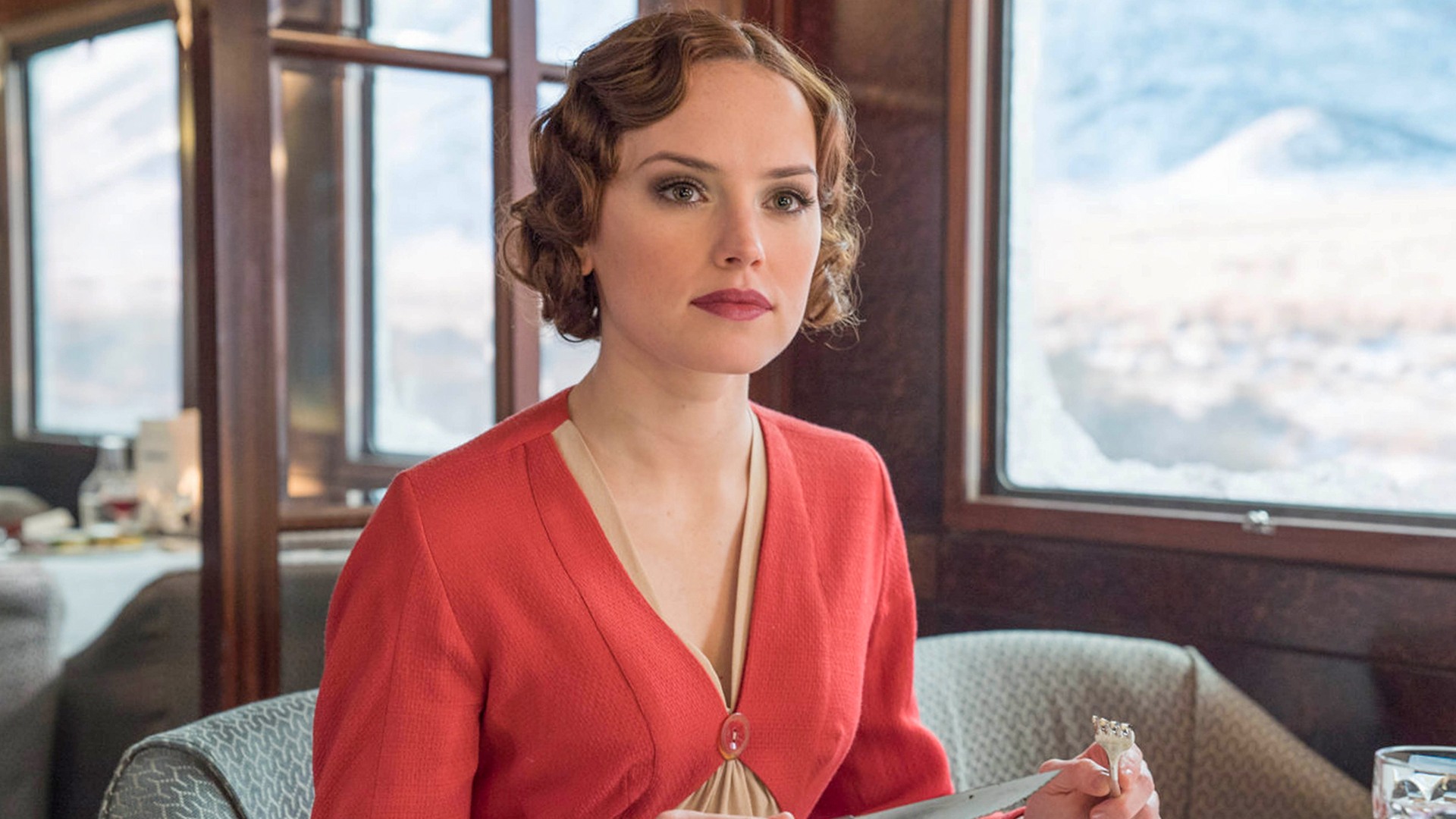 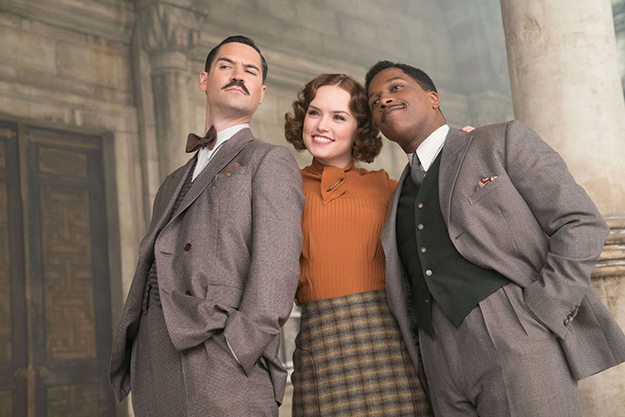 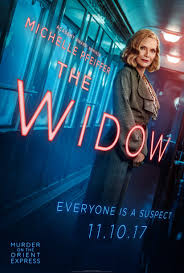 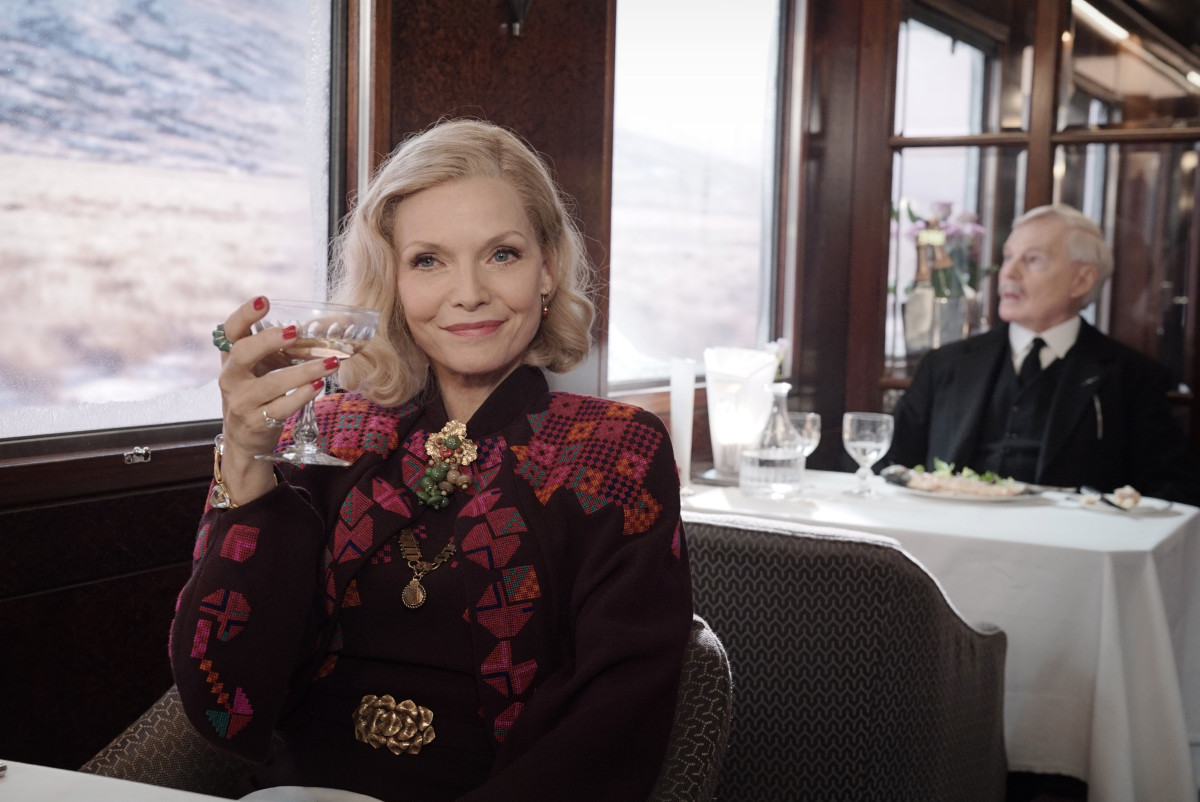 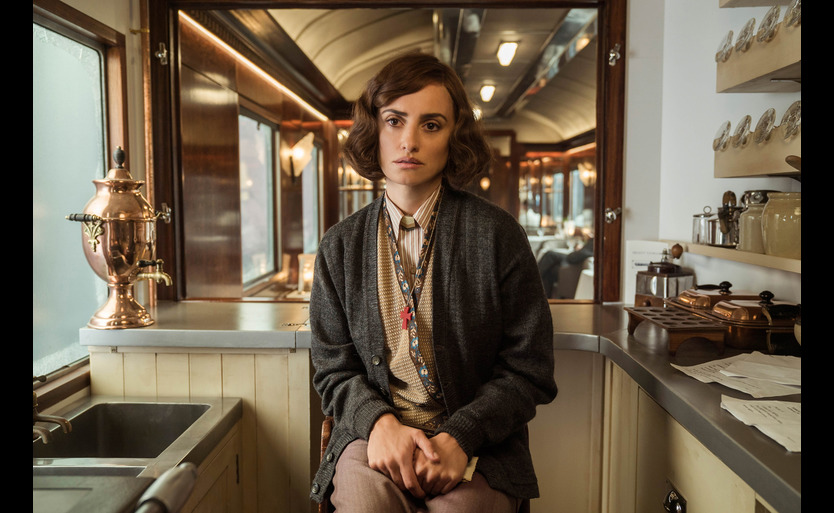 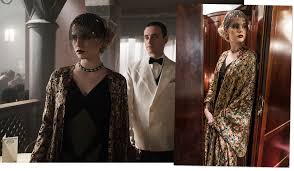 The costumes are as beautiful and as elegant as you would imagine when you consider the period and the nature of the characters. This is a 1930’s setting, famous for Hollywood style glamour and bias cut gowns, and these are generally ultra rich people to be traveling on the Orient Express. Lucy Boynton is a Countess, Judi Dench is a Princess, and the stunning outfits certainly live up to the expectation. 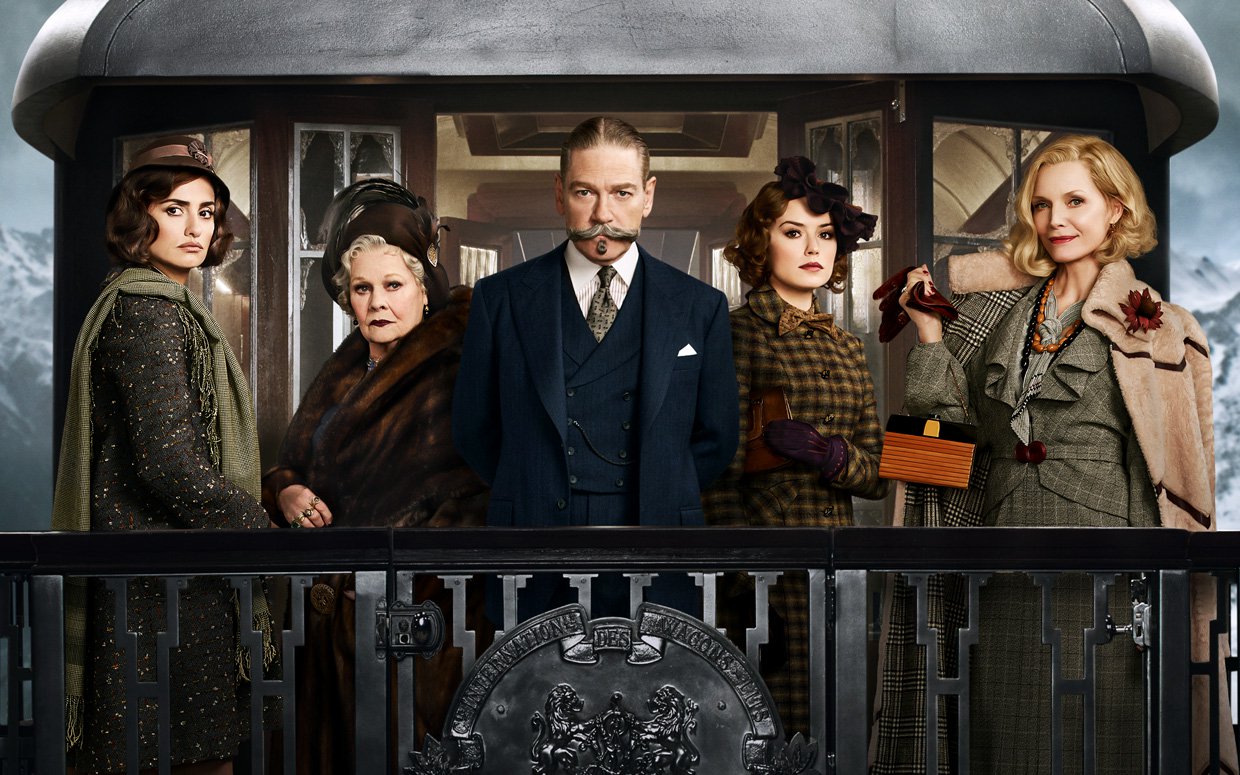 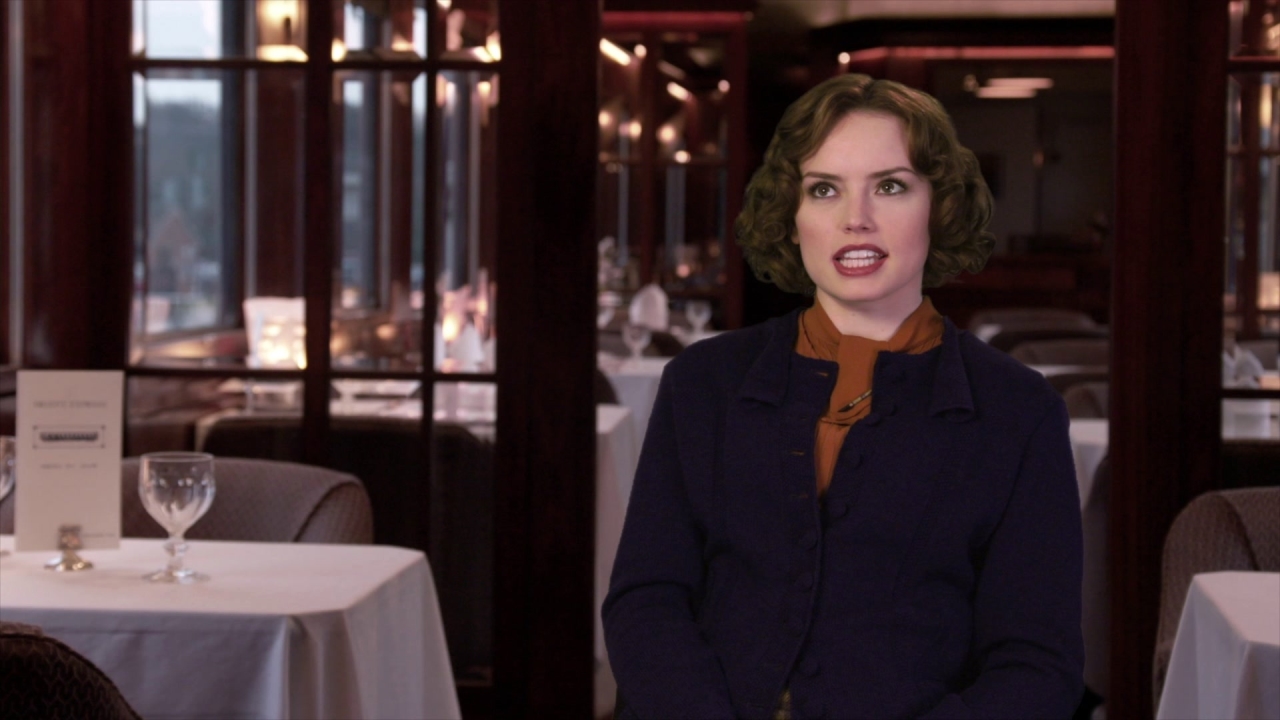 Murder On The Orient Express is a real treat for lovers of Agatha Christie, even if you believe the original movie can’t be bettered. It is currently streaming on All 4.