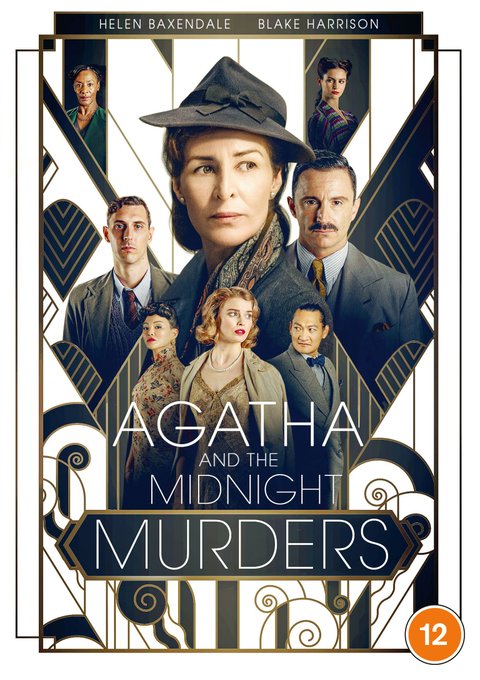 Agatha and the Midnight Murders is set in 1940’s London, as Agatha, broke and lonely with her husband Max away at war, contemplates making some money by selling her last Poirot story to an Agatha enthusiast. But an air raid during her meeting with the potential buyer leads to a disparate group, including Agatha, taking shelter in the basement of an hotel, and when people start to die in the basement, it seems there is a murderer in their midst. Can Agatha track down the murderer before she becomes the next victim? 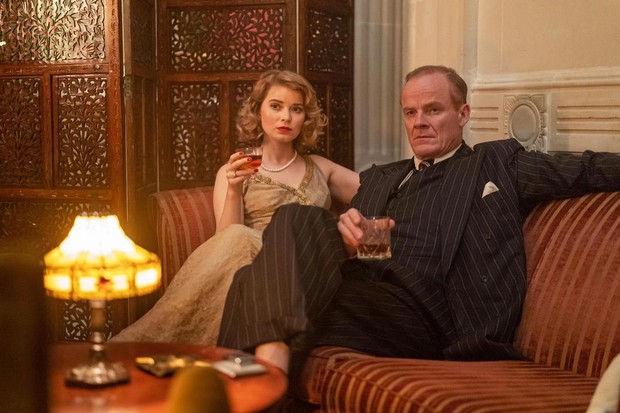 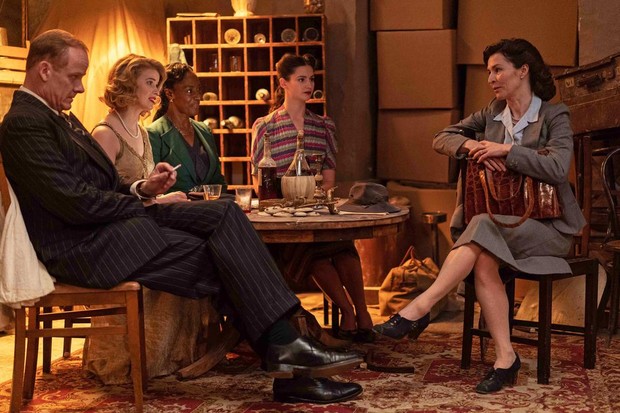 There has been a lot of criticism for this particular story in the series. Some claimed it was dark and miserable, but I would argue that a story set during an air raid in a dark basement, with people dying, couldn’t really be anything other than dark and mysterious, it should have an eerie, atmosphere of doom. I think there are possibly too many different threads going on (including one looking at Agatha as a possible spy) and that maybe the murders should be the sole story, but red herrings were in the greatest tradition of Agatha Christie stories, and often featured. 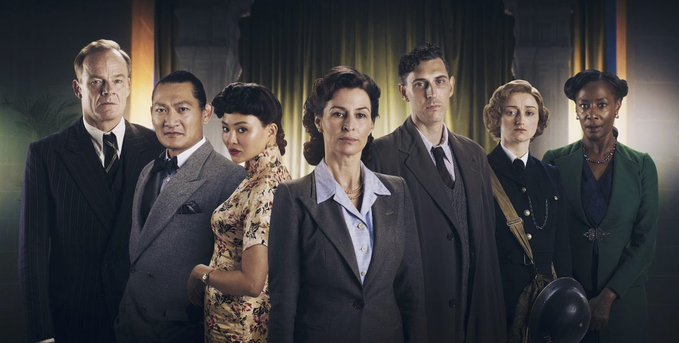 My own personal problem with this episode is that it was just too easy to guess. I knew the killers within the first half an hour of the programme and was proved right. The beauty of Agatha stories is that you can still be guessing as you turn the final page, and there are twists and turns every step of the way. Agatha and the Midnight Murders was just so obvious. 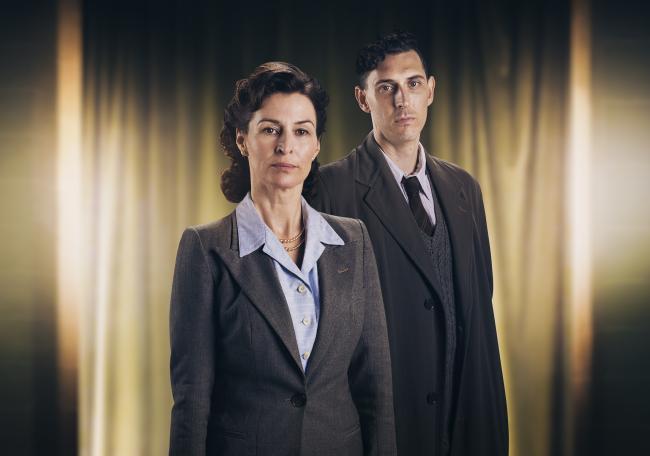 That said, I loved Helen Baxendale as middle aged Agatha, she was just the right blend of no nonsense and really suited the part. I also loved the 1940’s styling, from Agatha’s neat suit and bag, to the beautiful bias cut evening gowns and tea dresses worn by other occupiers of the basement. All in all, this wasn’t perfect, but was still decent entertainment for a mid week watch. 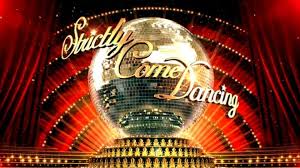 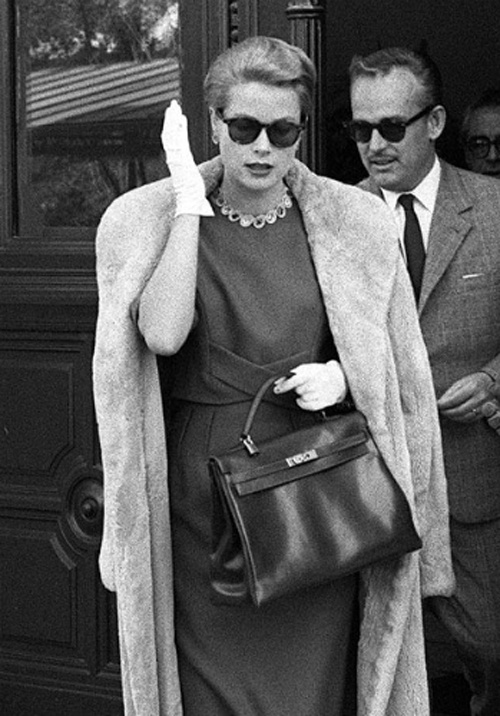 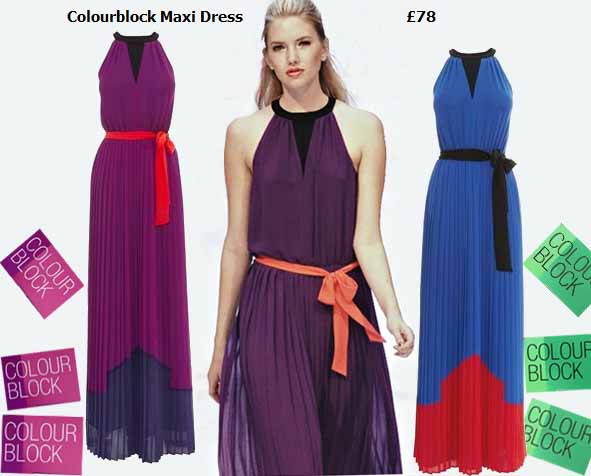