On Sunday night the first episode of The Pale Horse was shown on the BBC. This is the latest Agatha Christie adaptation, and stars Rufus Sewell and Kaya Scodelario. It has been described as one of Agatha Christie’s lesser known works, one written in 1961, and as with all Christie adaptations, it is seriously stylish and pays perfect attention to period detail. But it did have me puzzled. 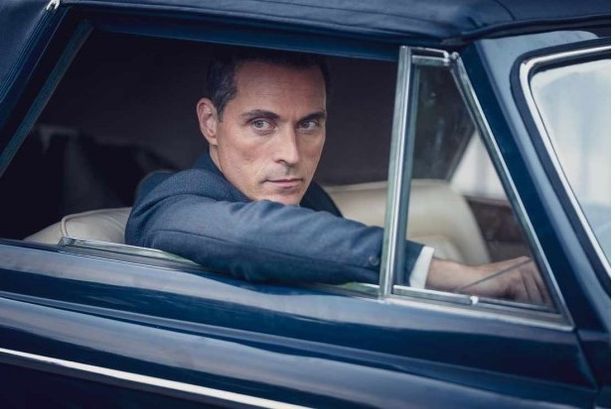 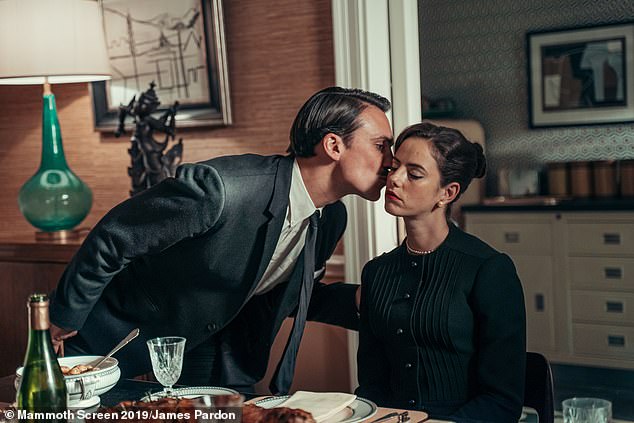 The reason for my puzzlement? Well, despite this being a lesser known Christie story, and one which I haven’t actually read (am just making my way through them, having just finished The Murder of Roger Ackroyd), I have seen an adaptation of this before, and this is why I was so puzzled. Because the adaptation that I saw was part of the Marple series, with Julia McKenzie playing Miss Marple, who was trying to solve the mystery of why people kept mysteriously dying after appearing on a list belonging to a dead woman, and linked to a coven of witches living in the village of Much Deeping. 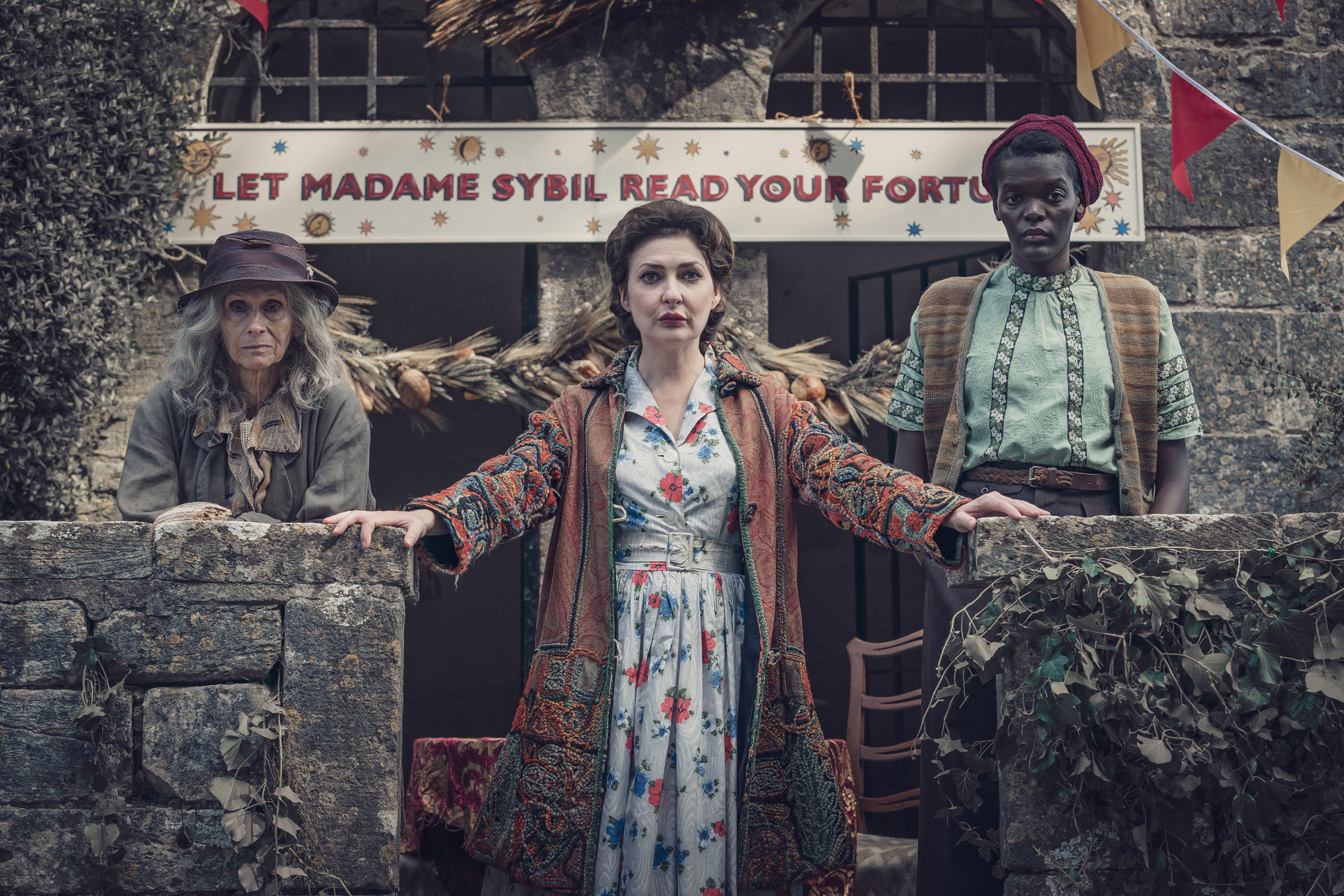 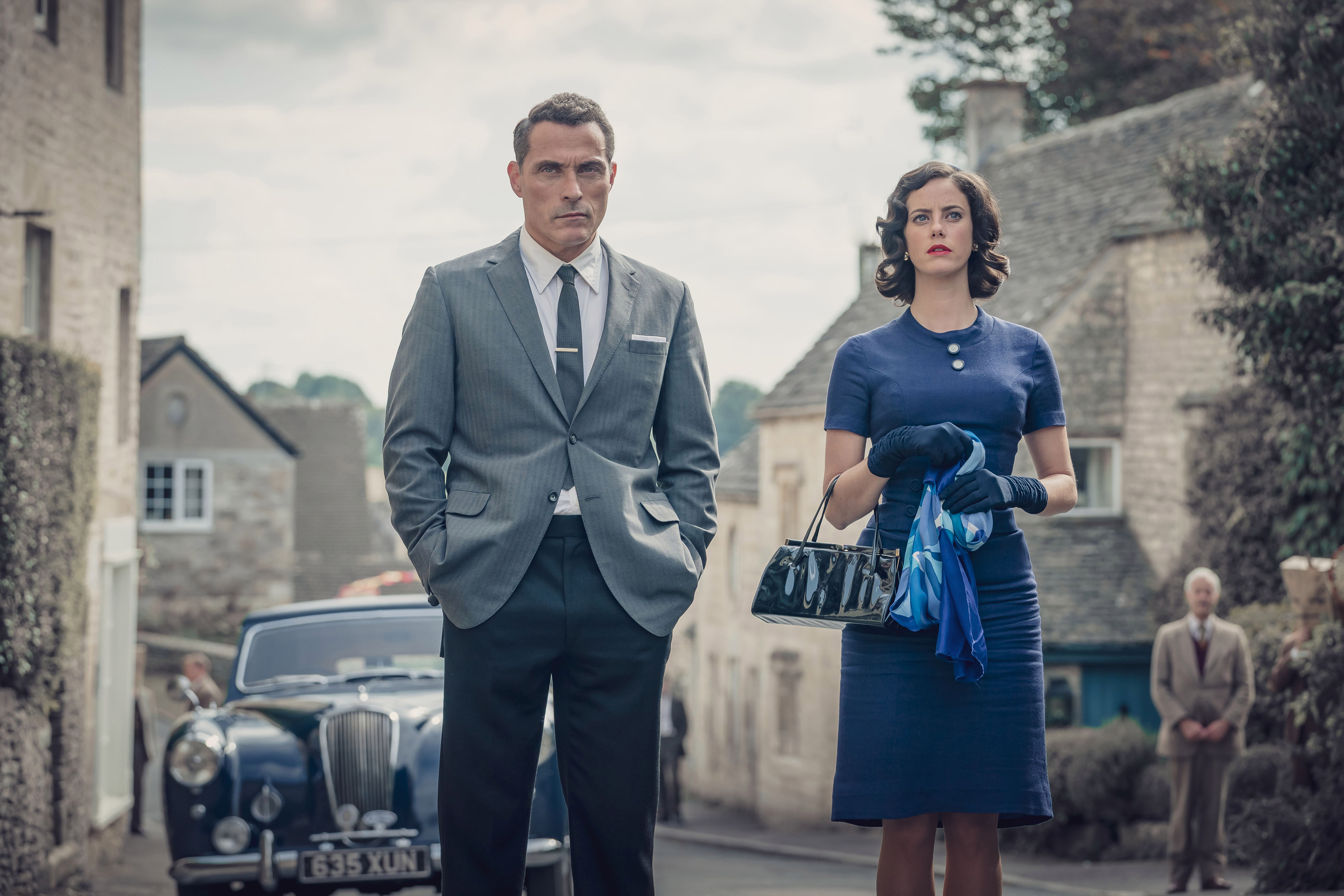 In the new BBC version, there is no Miss Marple, or Hercule Poirot, or any of Agatha’s other amateur or professional sleuths. A quick chat on Twitter revealed that Miss Marple was never actually in The Pale Horse story, and was added by ITV, to tremendous effect in my eyes, as I loved that particular adaptation.

That is not to say I don’t like the BBC One adaptation. It has a fabulous Wicker Man style setting, Rufus Sewell is a brilliant, brooding leading man, and the staging is fabulous. Many purists have mentioned it is very different from the original story, but so was the Marple version and I loved that too. I’m really looking forward to the second episode next Sunday. This is definitely my sort of Sunday night viewing.

Now off to download the Miss Marple version again… 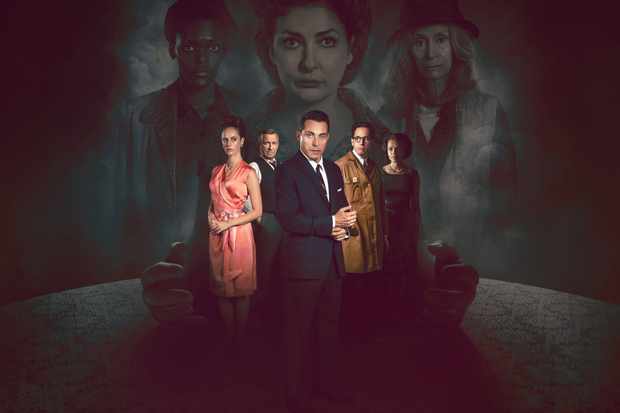 One thought on “Stylish Television – Agatha Christie’s The Pale Horse”