It’s surprising how little known Roy Halston Frowick is today.  In the 1960’s he created the pillbox hat that Jackie Kennedy wore to the inauguration of President Kennedy that led to this style becoming a trend. In the 1970’s he set the style for fluid lines and fabrics that became synonymous with the disco era, and specifically with Studio 54, with his designs being worn by the likes of Liza Minnelli, Bianca Jagger and his models Angelica Houston and Pat Cleveland. Yet by the time he died in 1990, of Aids related complications he was already forgotten, with drug use and the selling of his name leading to his downfall. Now a new series wants to sell us the glamour behind the man and his designs, designs that were as decadent and sexy as the man himself. 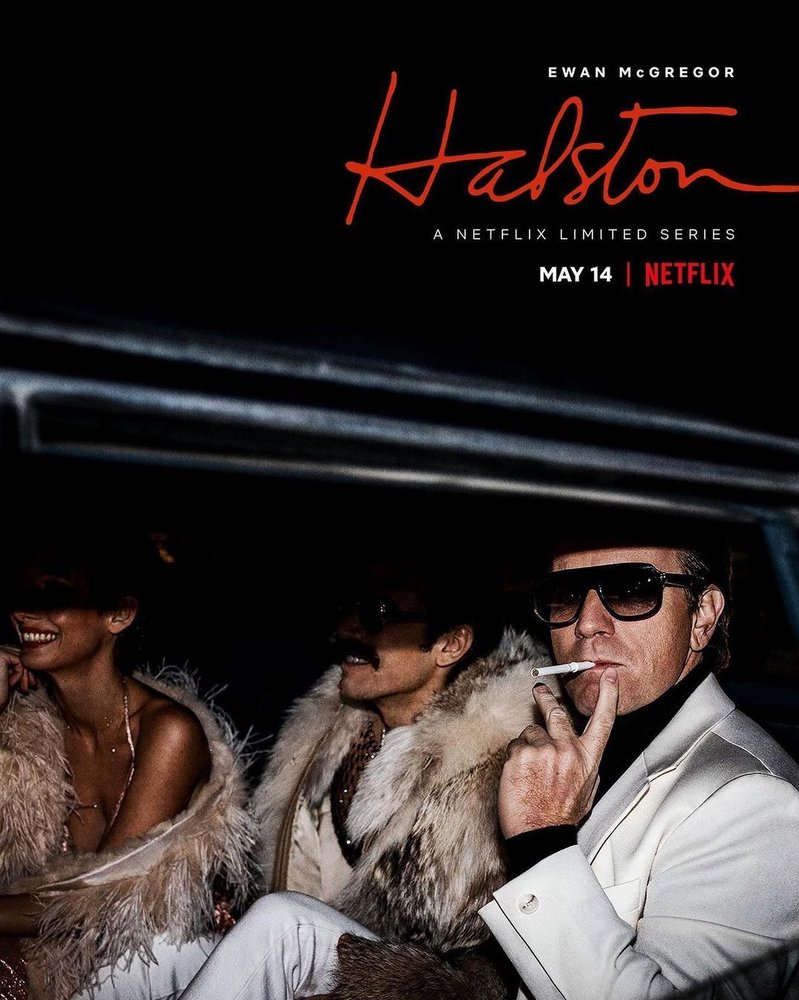 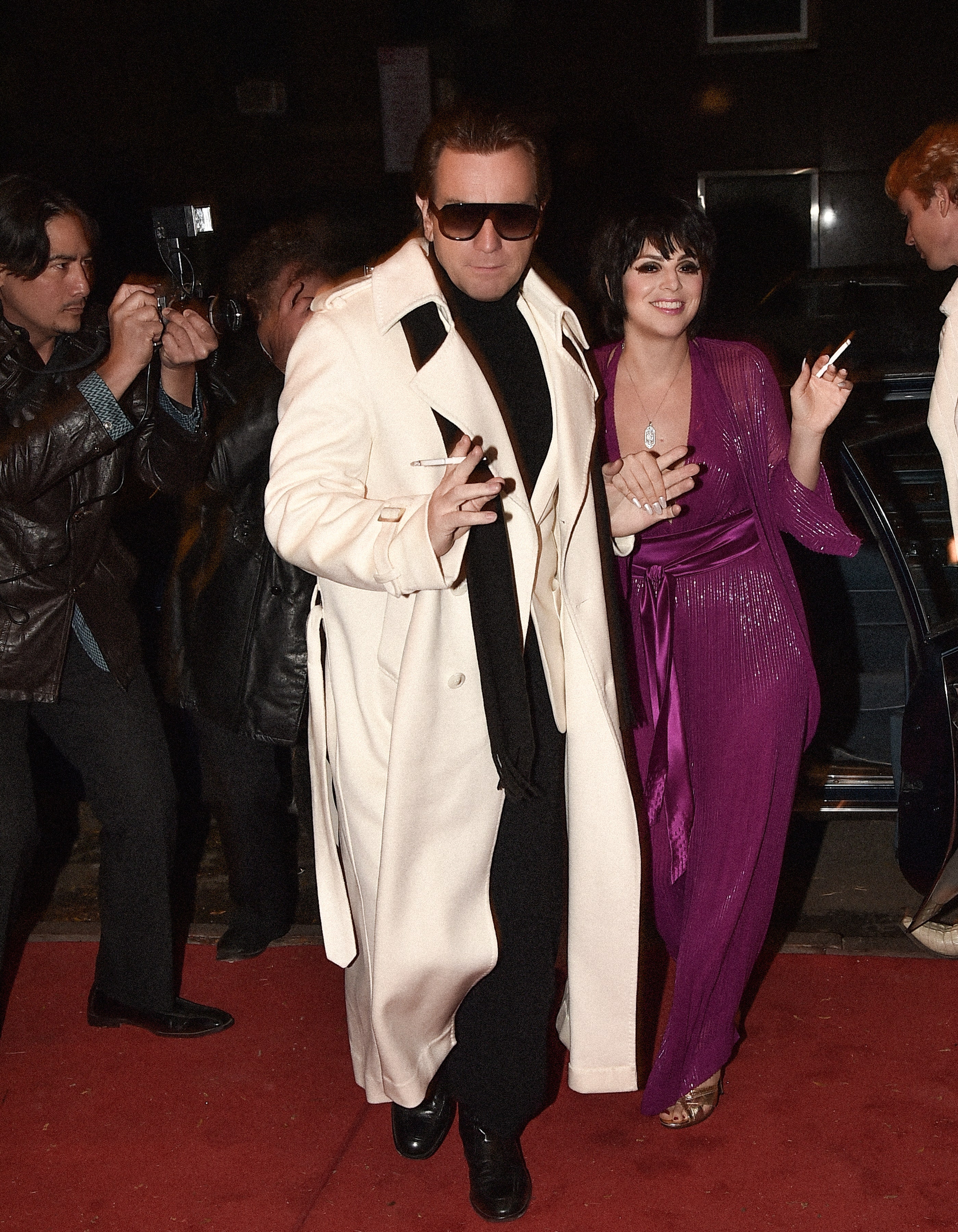 Halston, which launched on Netflix last week, is a brilliant, 5 part series that tells the tale of the designer, of his famous friends and muses, and of the disco era that was his heyday. Playing the lead role is a superb Ewan McGregor, not only showing the dry wit and determination behind the man to get a new style of fashion out there, but also showing how Halston’s greatest creation was probably himself. 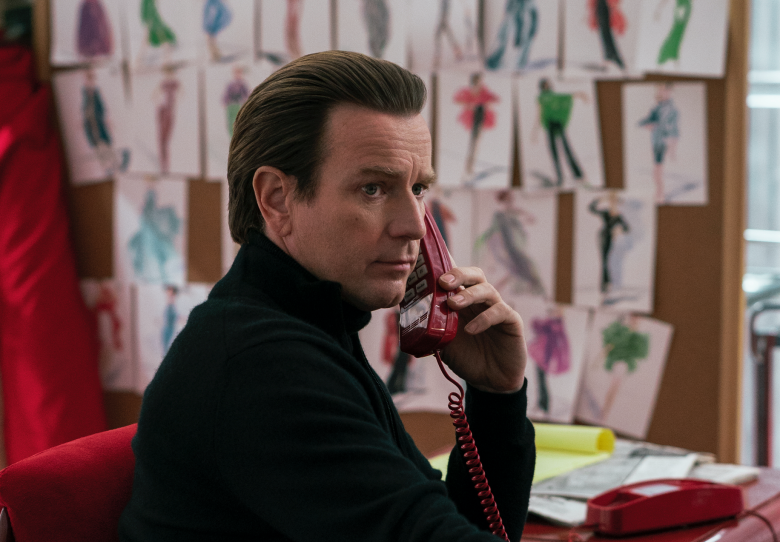 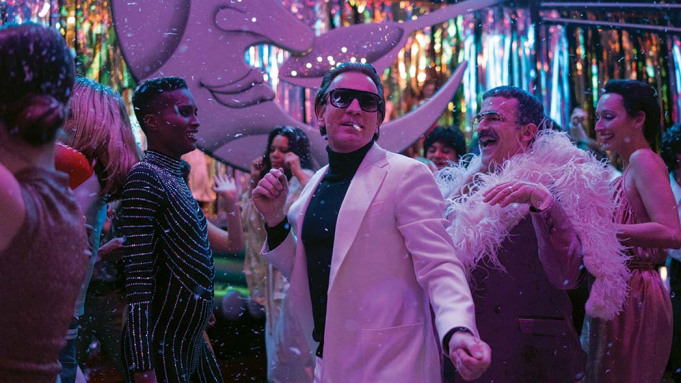 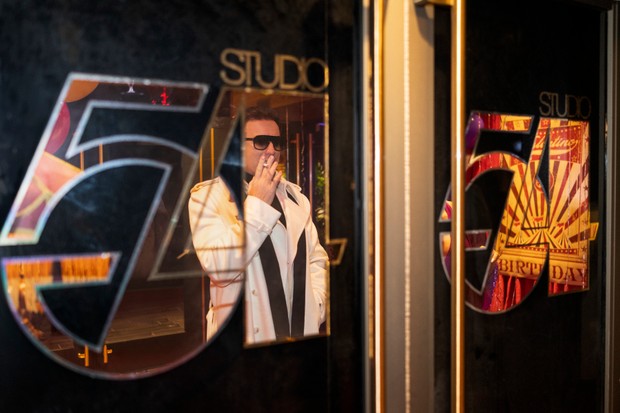 The fashion scenes are both fascinating and stunning, with the design process showing how Halston created designs from a large piece of fabric that he twisted, folded and draped around his models. The Battle of Versailes scene, a favourite from episode two, is true and is brilliantly recreated, with Halston’s stunning designs enchanting the audience in France who rose to their feet in delight. 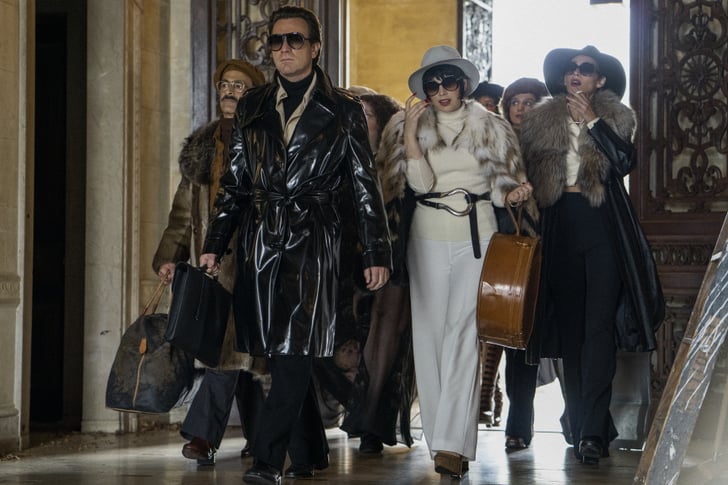 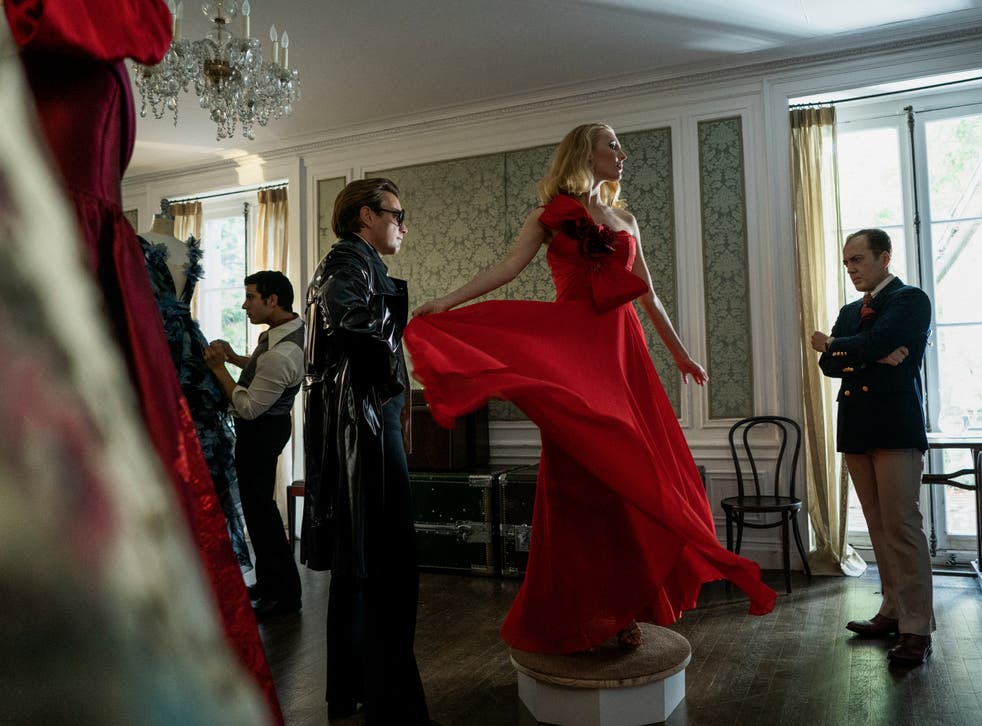 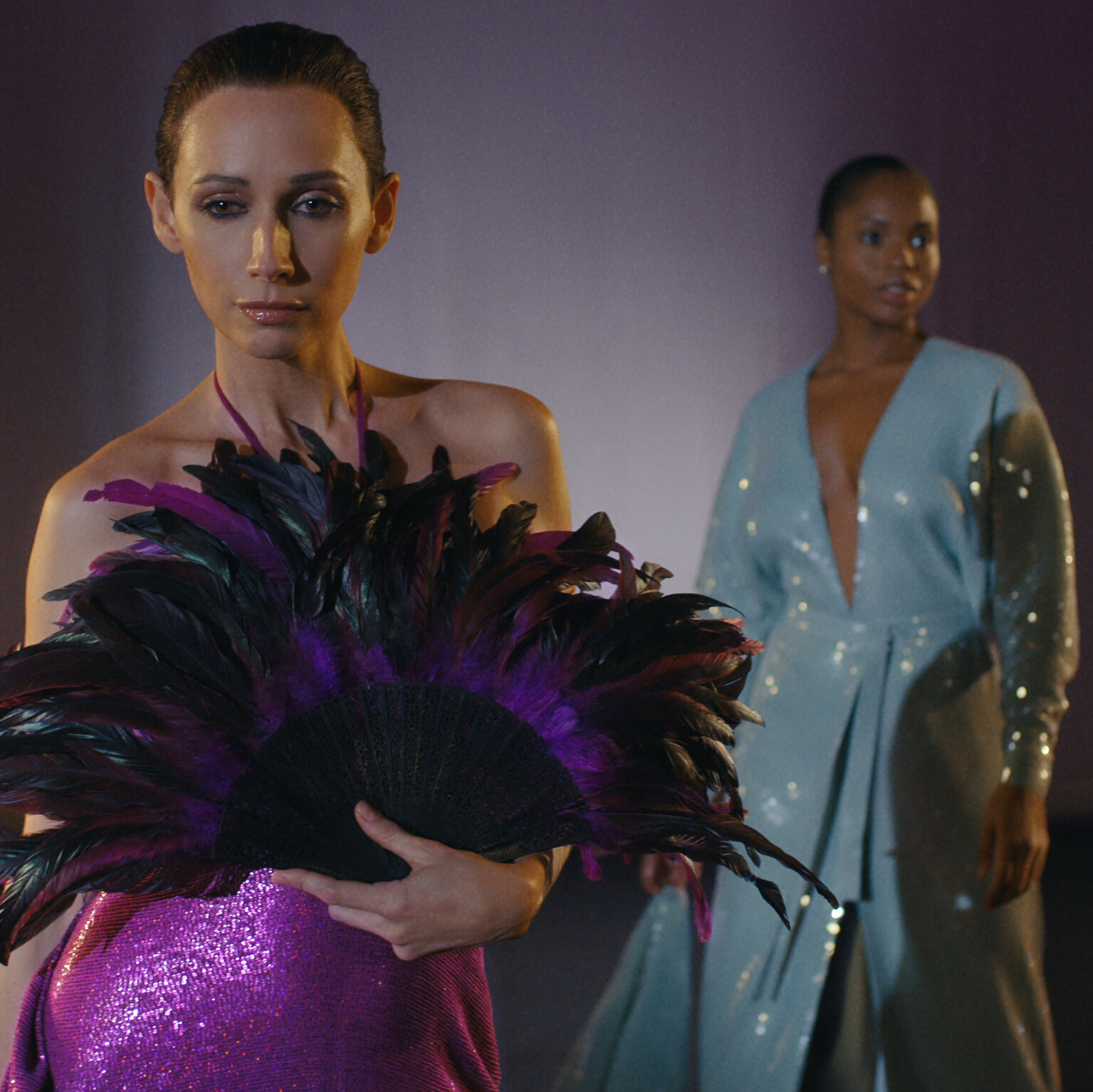 The relationship between Halston and Liza Minelli are beautifully created and show the warmth of their friendship, and how she became a perfect embodiment of his disco style, as he changed her ‘little girl’ style to a more fluid, sexy look that made the most of her slim frame and long, long, legs. Minelli is played to perfection by Krysta Rodriguez, part of a great cast that also includes Rory Culkin as Joel Schumacher, Bill Pullman, Vera Farmiga and Rebecca Dayan. 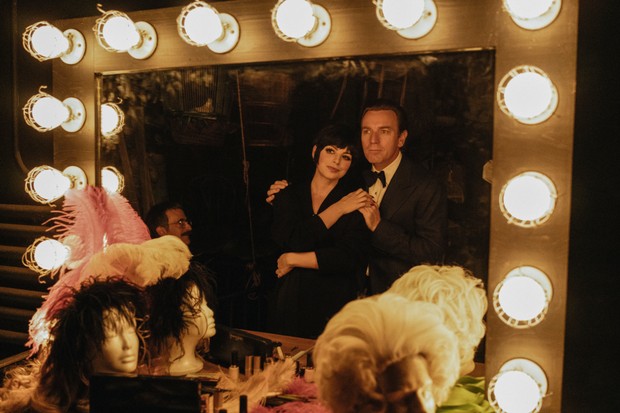 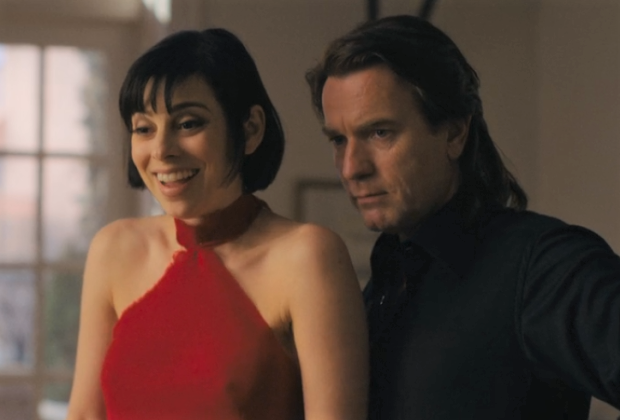 Halston is a glossy retelling of a fashion golden age. Perfect for fashionistas everywhere.