One of the most interesting, thought provoking series of the Christmas period has been ‘The Trial of Christine Keeler.‘ A three part dramatisation looking at the The notorious Profumo affair of 1963, and the woman at the heart of the scandal, this series has looked at what happened from the point of view of the very young woman at the heart of it, and how she was subsequently thrown to the wolves when her affairs with two very prominent men – the minister for War, and a Russian attache, became known to the press. 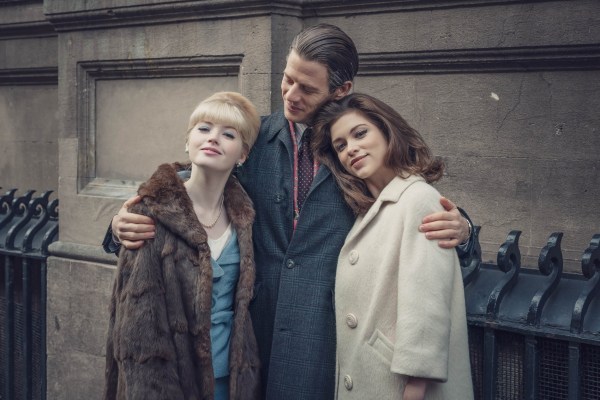 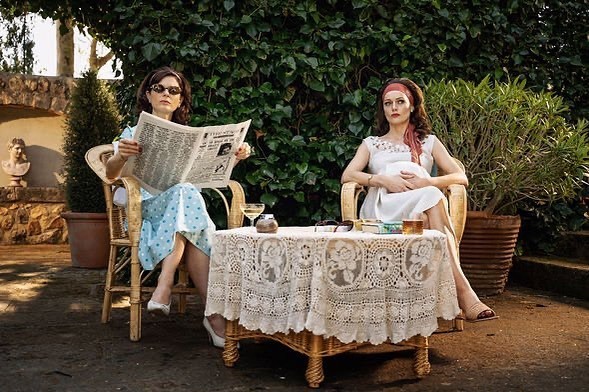 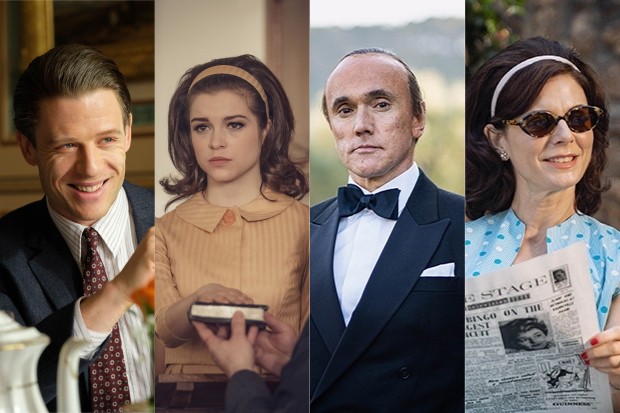 Almost 60 years after the events, The Profumo Affair still has the power to fascinate and enthrall. Part of this is due to the glamour and beauty of the women at the centre of the scandal. Christine Keeler and Mandy Rice Davis were both young, stunning and totally modern, a sign of what was to come as the 1960s became more permissive and swinging. They are played perfectly by Sophie Cookson and Ellie Bamber, both of whom have spoken up in defence of the young women they believe were tarnished unfairly in the light of the scandal.

In terms of fashion, ‘The Trial of Christine Keeler’ is a real stylish affair. 1963 was a watershed moment in terms of the 1960s, The Beatles had their first number one with ‘Please Please Me’ and it seemed the decade truly begun, so it is hard to remember that there was a 1960s before it was swinging, before Carnaby Street and the Kings Road became the centre of the universe, before the mini skirt, or flower power, but there was. 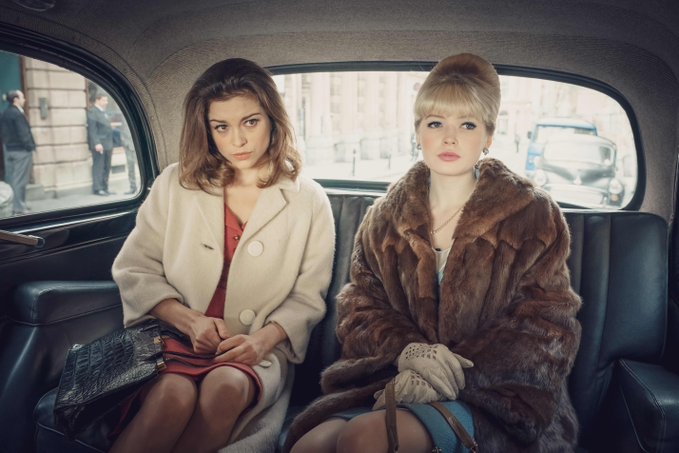 This was the era when Jackie Kennedy was the world’s style queen. The era of neat little shift dresses, of pillar box hats, of beehives and back combing, of boxy jackets and glamorous fur coats, of jewel colours and large buttons. It was stylish, it was still elegant, and it looks just as good today. When you also factor in the fact that two of the additional figures in the story were Mrs John Profumo, aka the glamorous film star Valerie Hobson (played by Emilia Fox), and Lady Astor, the former fashion model Bronwen Pugh ( played by Rosalind Halstead), then you have a story were style is at the centre. 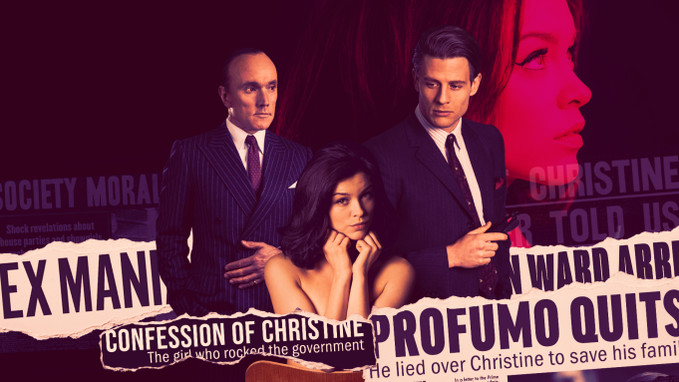 The Trial of Christine Keeler concludes on Sunday BBC1.