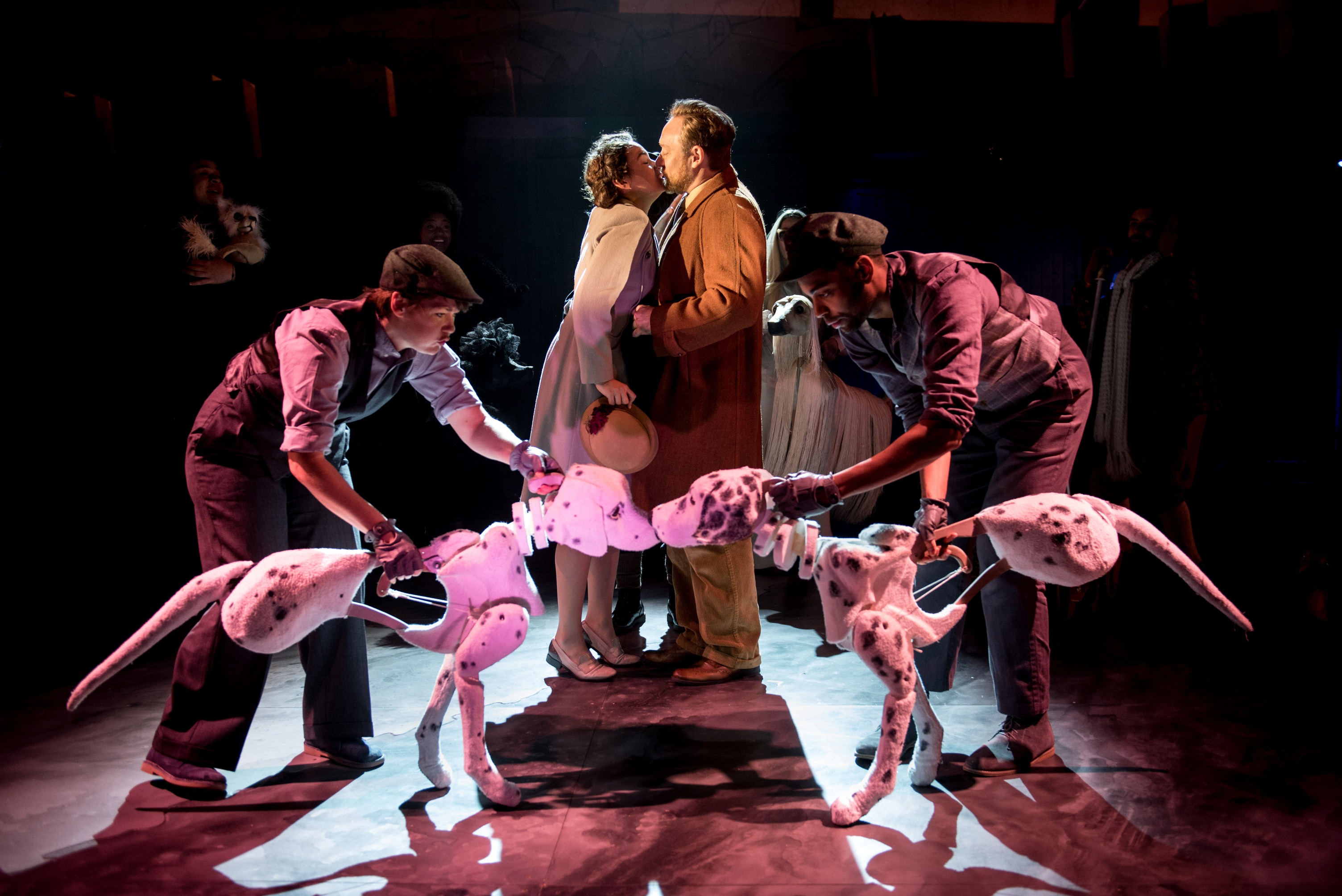 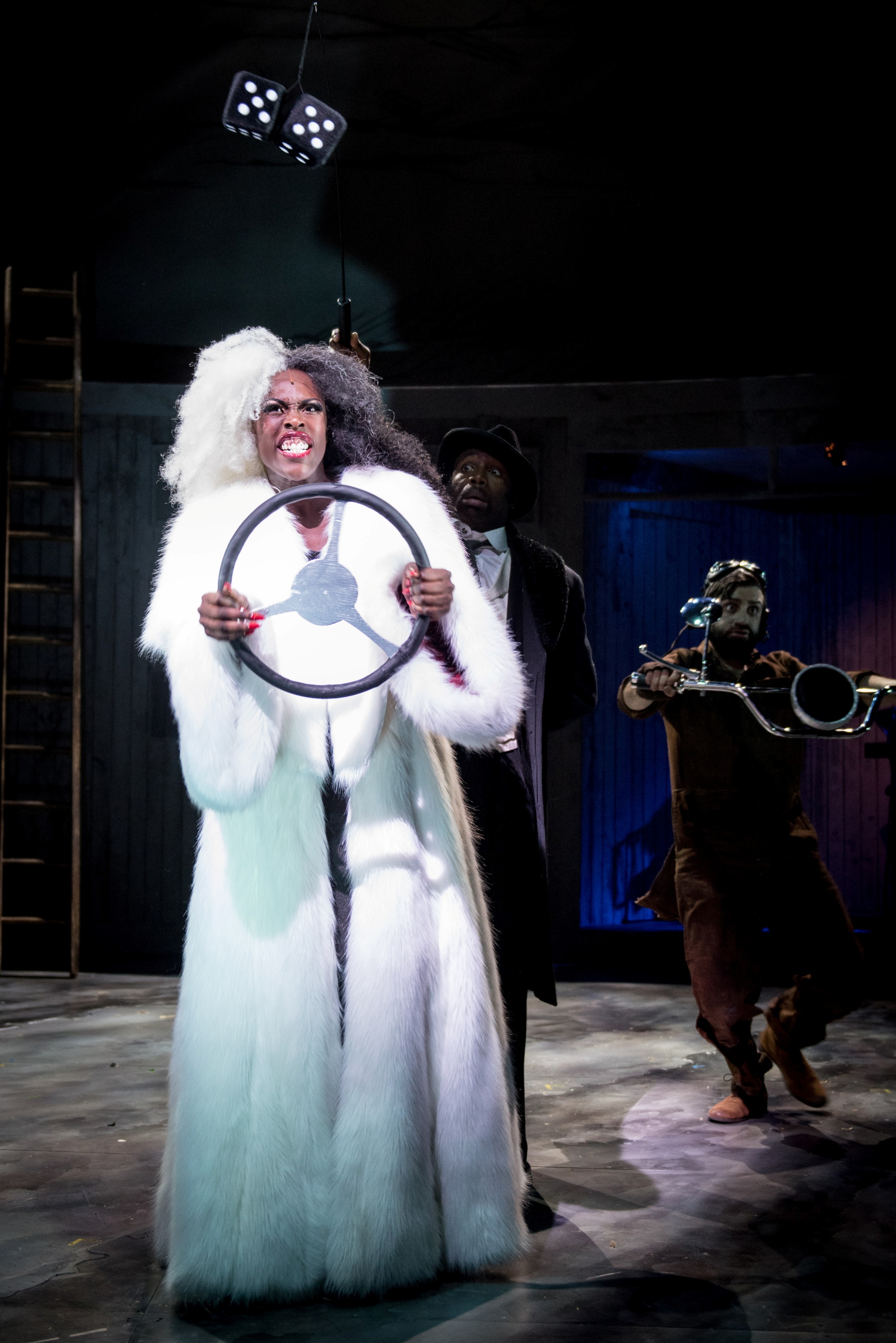 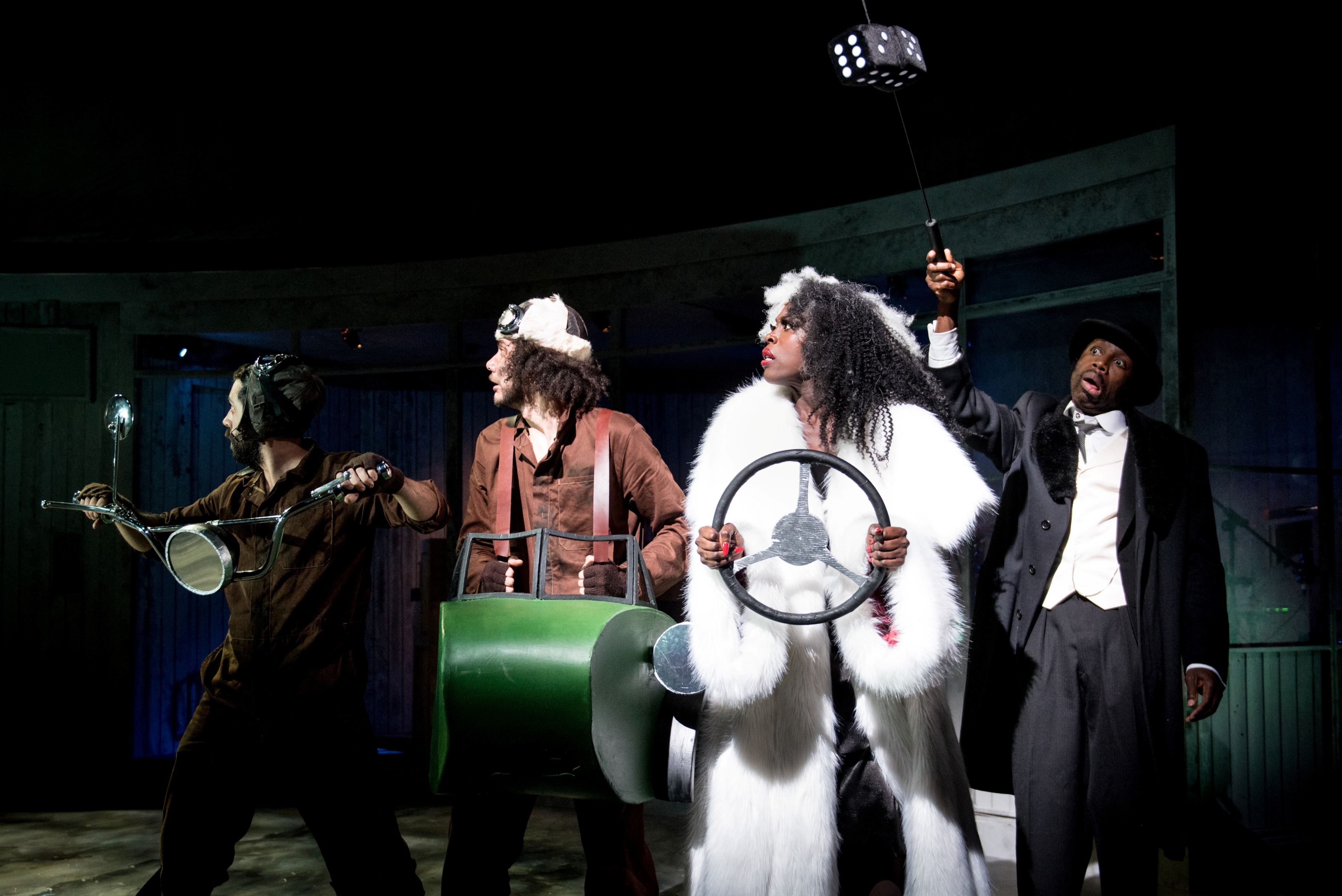 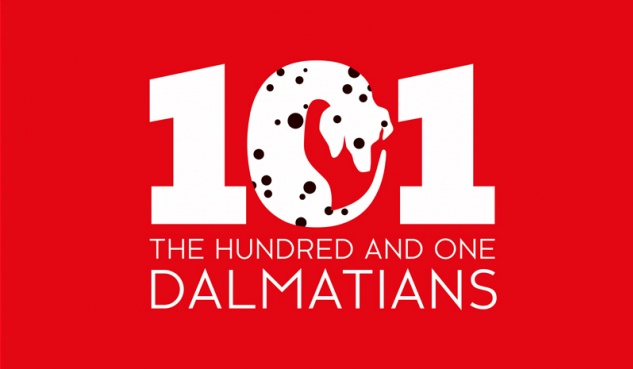 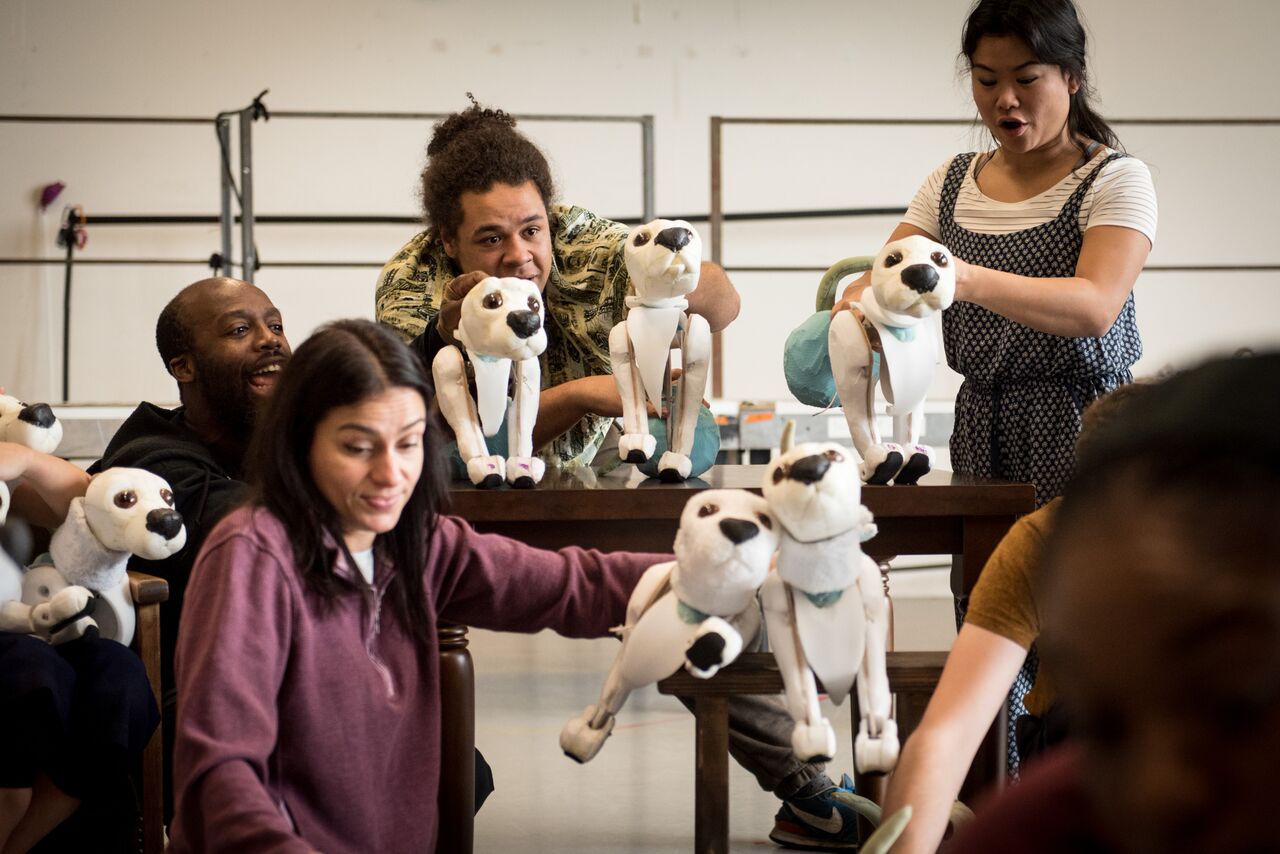 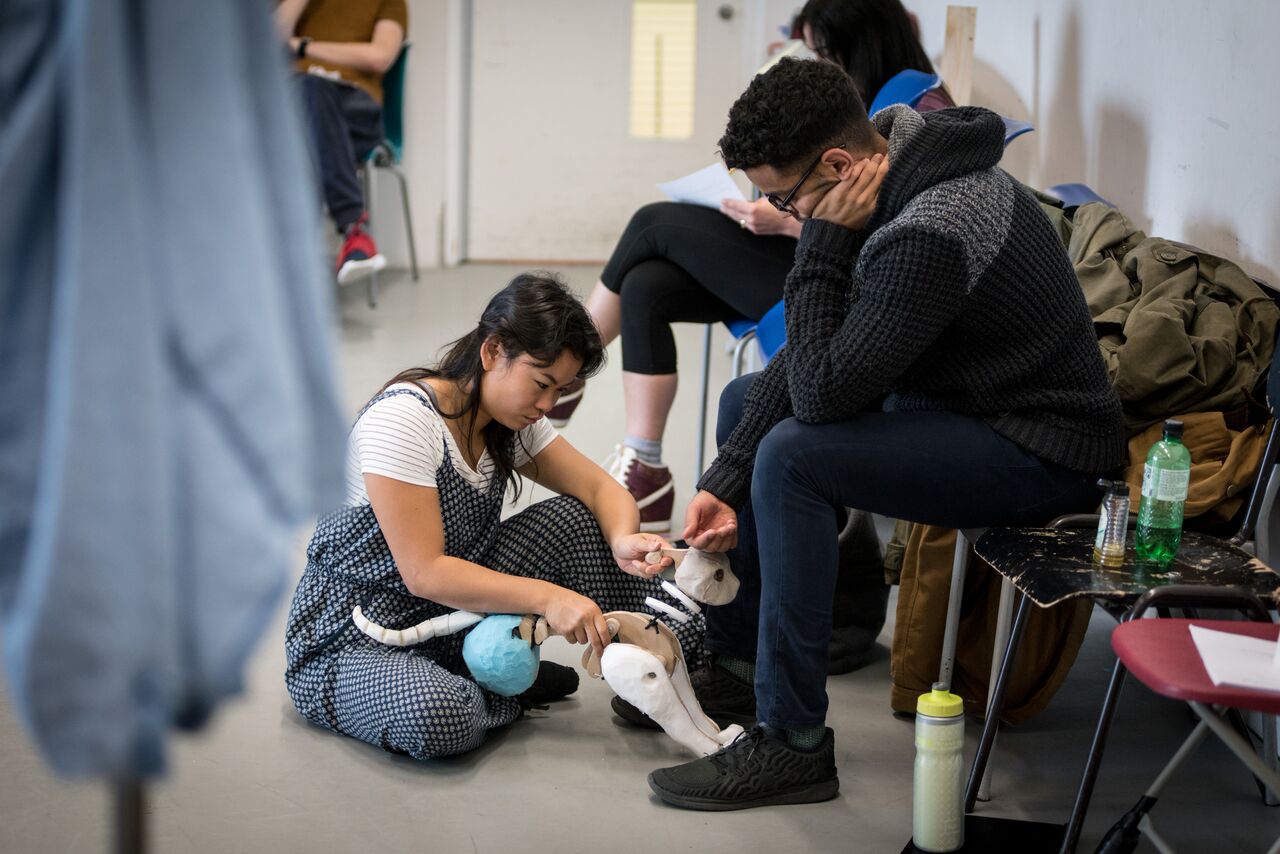 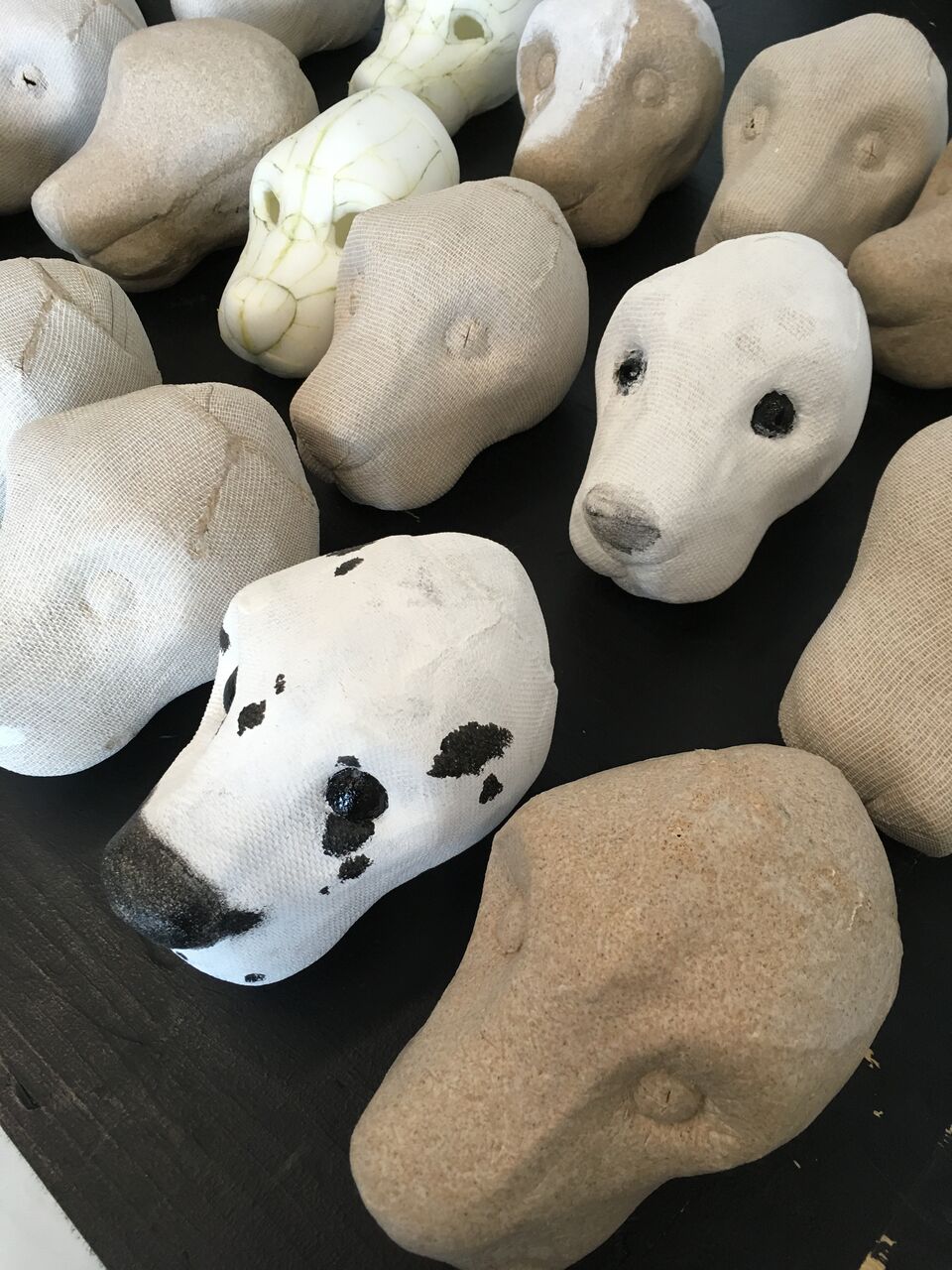 Feelgood is a word that is overused at this time of the year, but when it comes to BMOS production of Miracle on 34th Street, it is the perfect word to use. This lovely production of a Christmas classic is warm, funny and charming, and in Stewart Keiller it has a lead character who may just be Santa Claus. 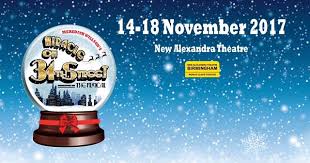 The story of Miracle on 34th Street is that of a Christmas Classic. A kindly elderly gentleman, Kris Kringle, comes into the life of a cynical little girl called Susan Walker. Susan’s mother Doris has hired him to play Santa at Macy’s, but Doris and Susan have no real love of Christmas, they don’t believe that Santa is real. Doris is also bruised by her experience of love, so when her new neighbour, retired marine Fred Gaily starts to pay attention to her and Susan, her defences go up and she tries to shut him out. But they are thrown together when Kris Kringle is accused of being insane because he says he is the real Santa Claus, with Doris asking Fred to defend Kris. Can Kris be saved from commitment, and can it be that he really is Santa Claus? 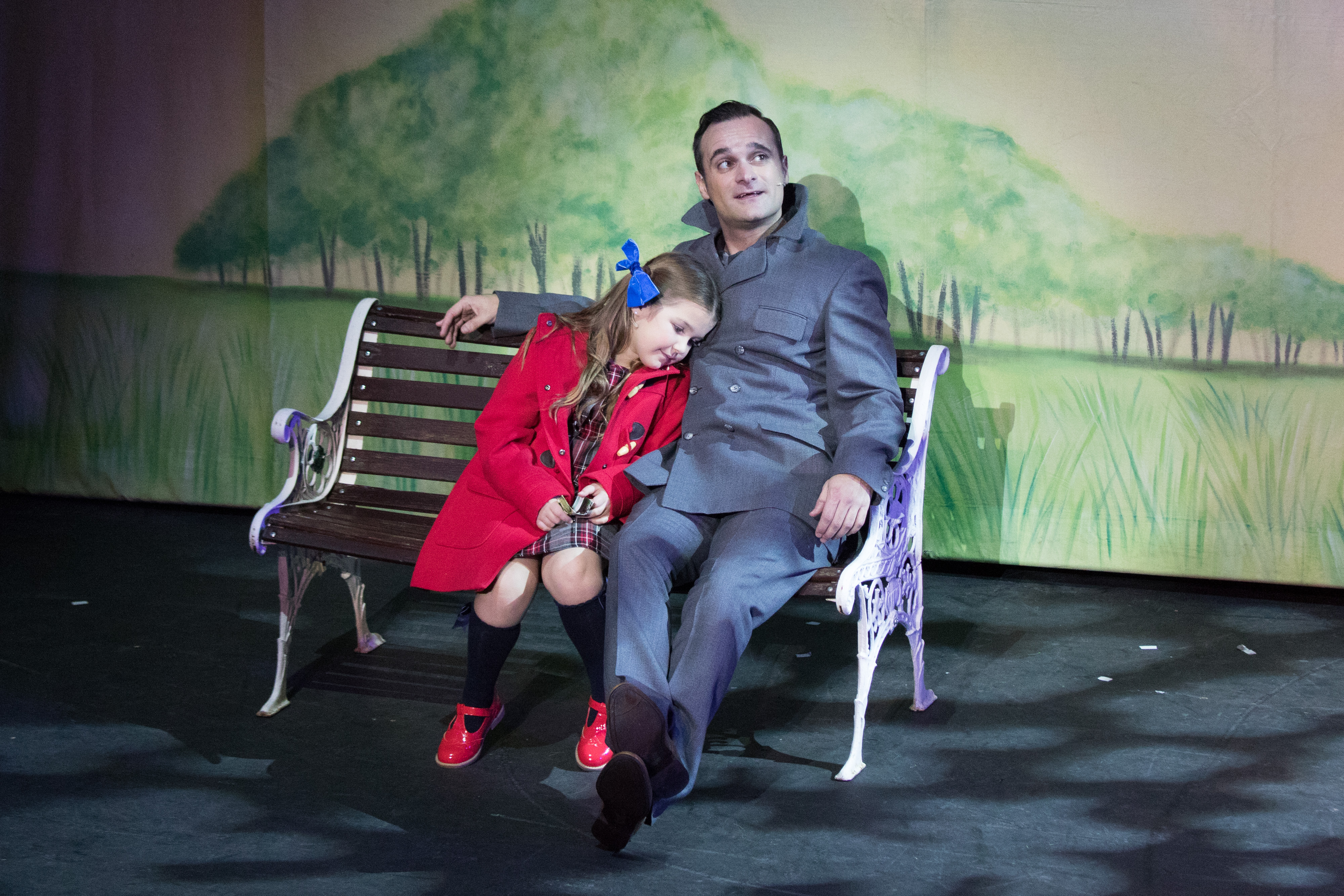 This is a heartwarming story that is told well by its talented cast. Stewart Keiller is just right as Kris Kringle, he plays Santa exactly as you want him to be, jolly, kindly and with a twinkle in his eye. Jo Smith has a wonderful singing voice that is shown to great effect as Doris, and she has a great chemistry with her leading man Matthew Collins as Fred. Matthew is great as Fred, particularly in the funny scene featuring ‘She Hadda Go Back. Willow Heath makes a super Susan, sweet and cute without being precocious, she touches the heart when she wishes for a farm house, with a swing and a cow. 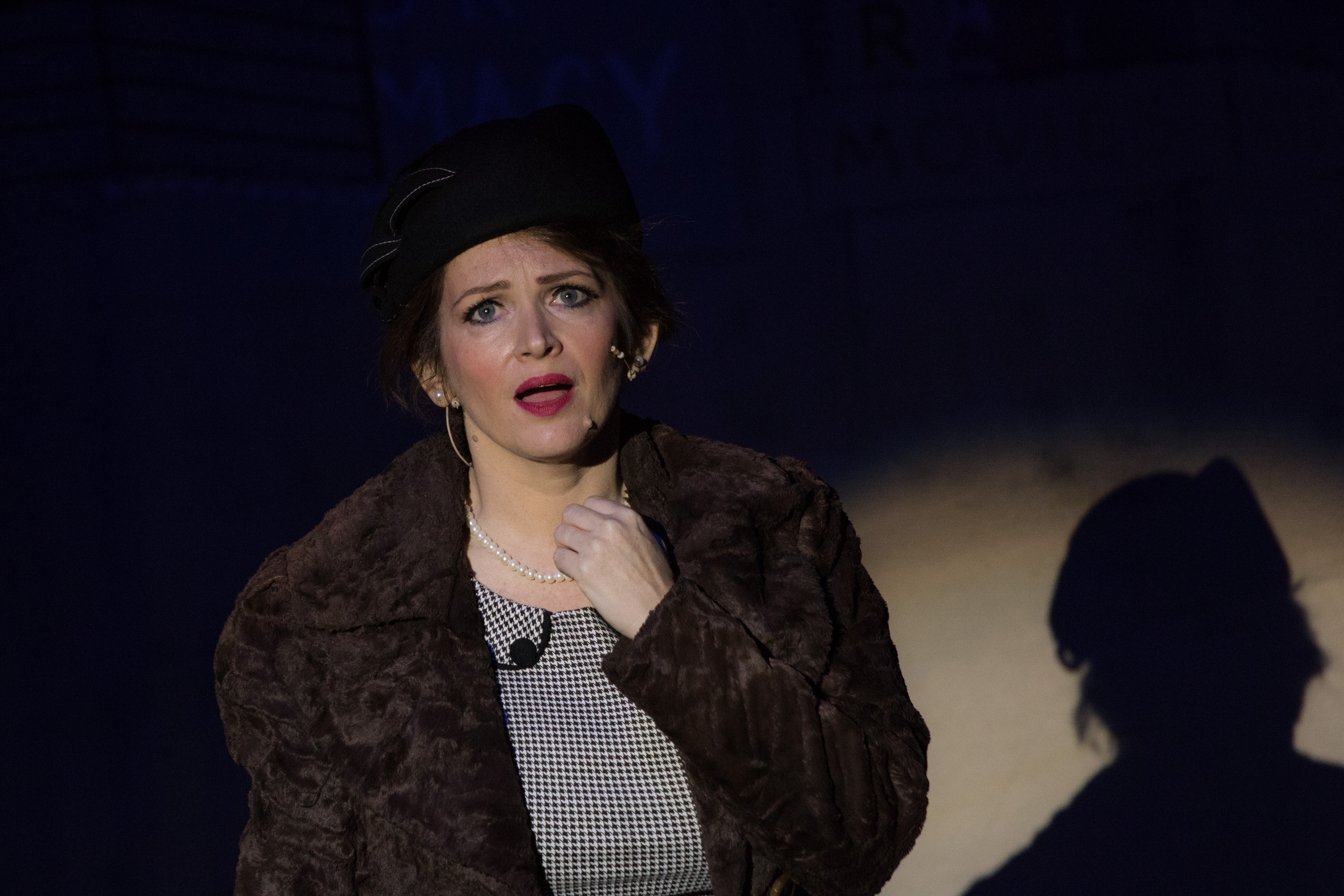 The sets are just beautiful, recreating 1940s Macys and the parade with real style. The whole feel is of a Christmassy winter wonderland, a feeling only enhanced with the use of ‘It’s beginning to look a lot like Christmas’. With a snowy fairytale finale, I left the theatre totally ready for Christmas.