This year’s entry in my annual Christmas Belle’s series is Kim Wilde. It seems this series, which looks at a female singer of a fab Christmas hit who also happens to be a bit of a style icon, is firmly entrenched in the 1980s, with previous entries including Kate Bush and Chrissie Hynde. Kim Wilde was one of the biggest, British female stars of the 1980s, with a career that stretched the whole decade. She was also a sex symbol and a bit of a style icon, with a style that stretched from sexy to tomboyish.

Her entry in the Christmas hit parade came courtesy of a fun charity version of the Brenda Lee hit, ‘Rockin around the Christmas Tree.’ This was a number 3 hit in 1986, with Kim duetting with comic legend Mel Smith. Featuring a hilarious video filmed in kitsch 50s style, the record was a big hit and has proved to be a perennial favourite ever since.

Kim was also no slouch in the style stakes. In the early 1980s she was likened to Bridget Bardot, with her blonde hair and beestung lips, but I loved the fact that her style was often classically androgynous – black skinny jeans, stripy Breton style tops, tuxedo style blazers, leather biker jackets and leggings. That didn’t mean she was boyish, far from it, and she could do the little black dress like no other woman in 1981, but Kim always seemed to remember that her audience included little girls (Kids in America was one of the first songs I ever got), as well as teenage boys.

This Christmas is therefore dedicated to Kim Wilde, a Christmas Belle who showed that home grown glamour and talent could definitely compete with American stars (I believe she actually had an American Number One in 1986 with her version of ‘You Keep me hanging on’). And with her Christmas hit, she ensured that she will be celebrated every festive season, but Christmas hits never die or fade away. 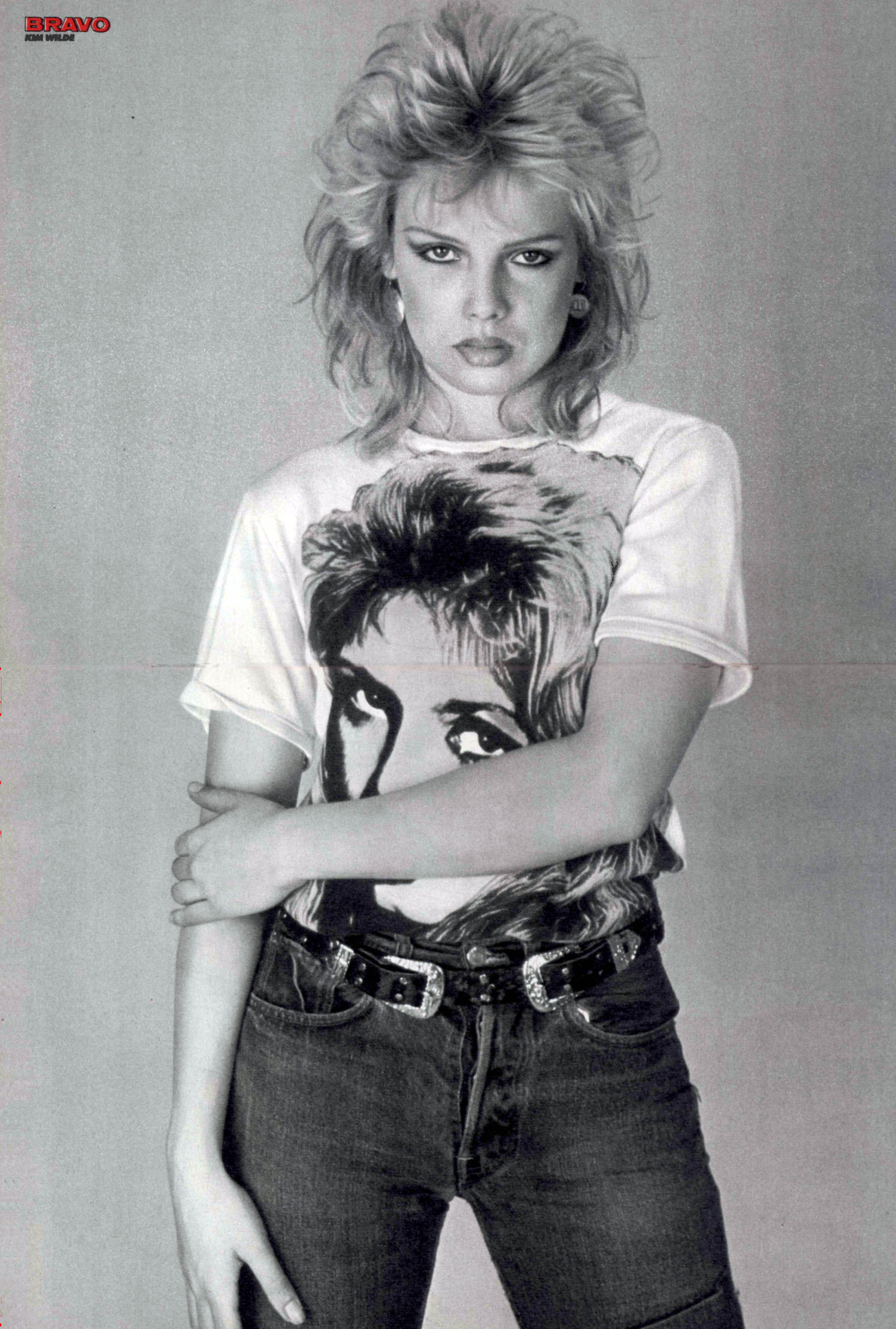 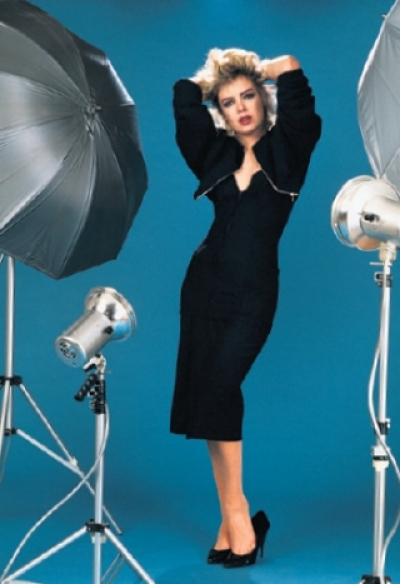 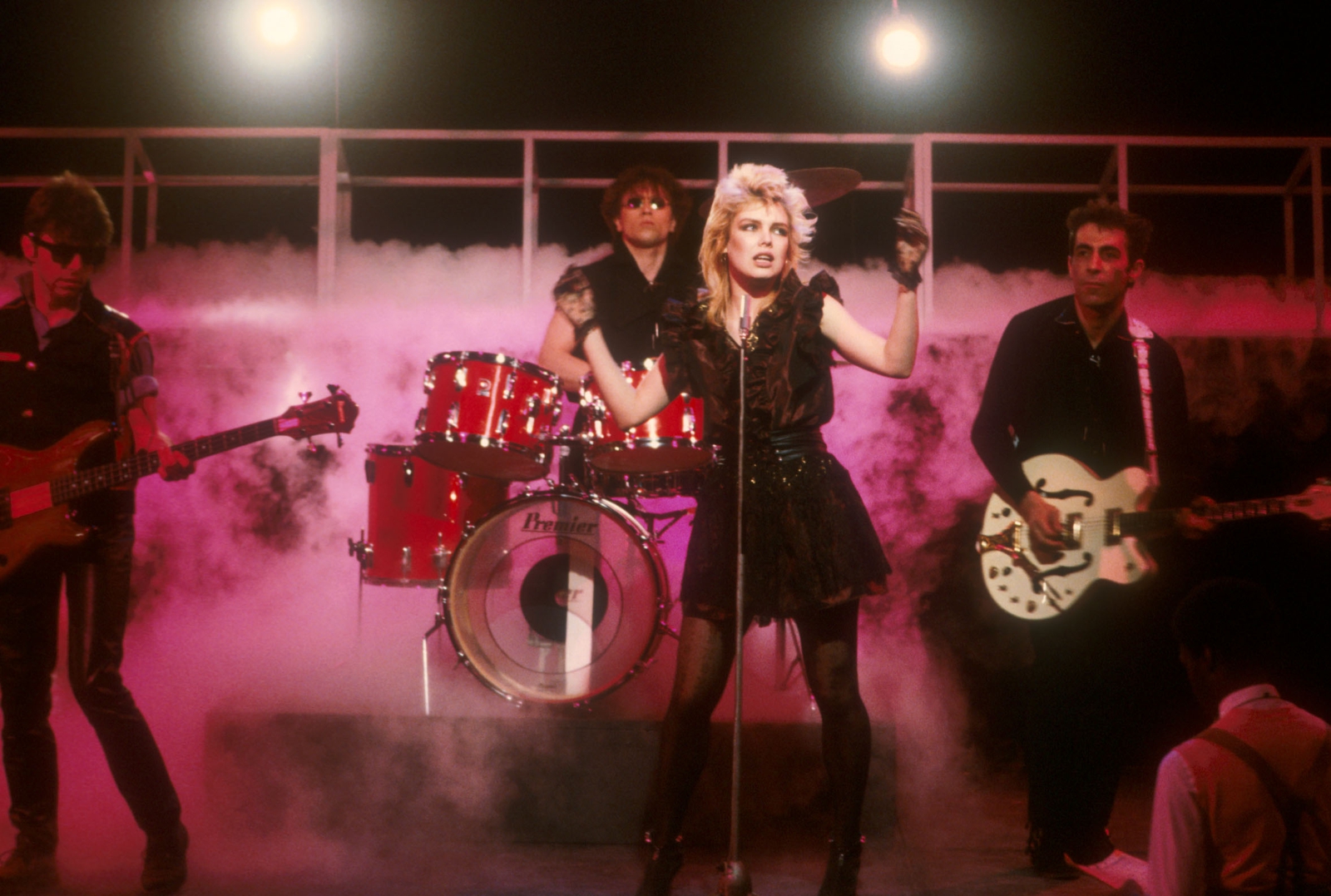 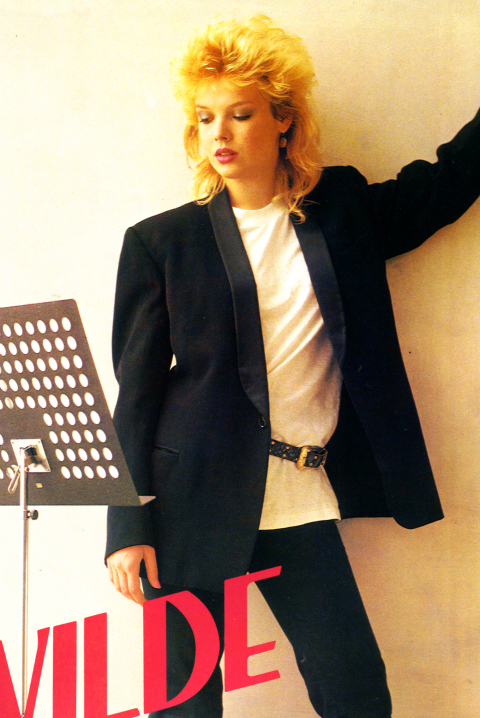 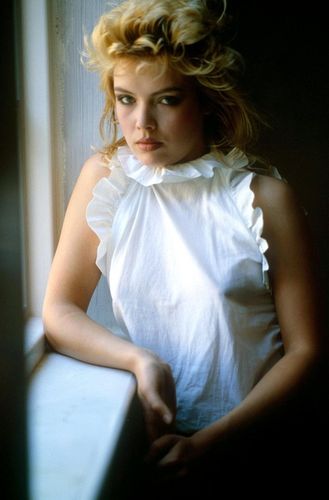 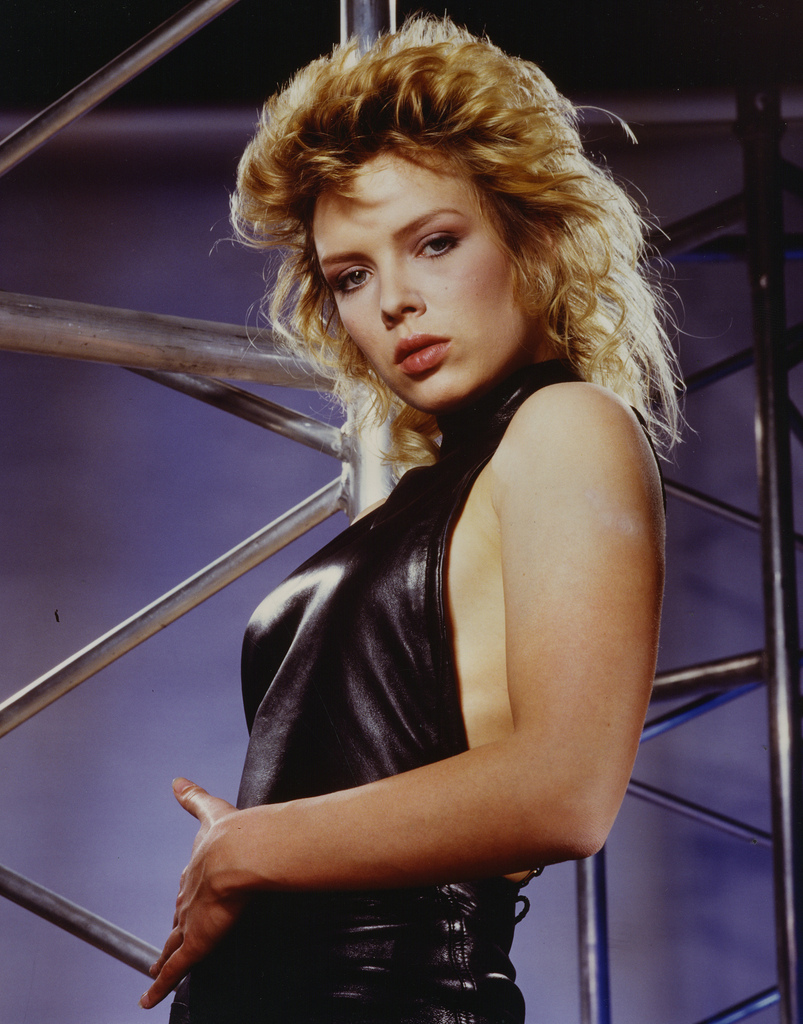 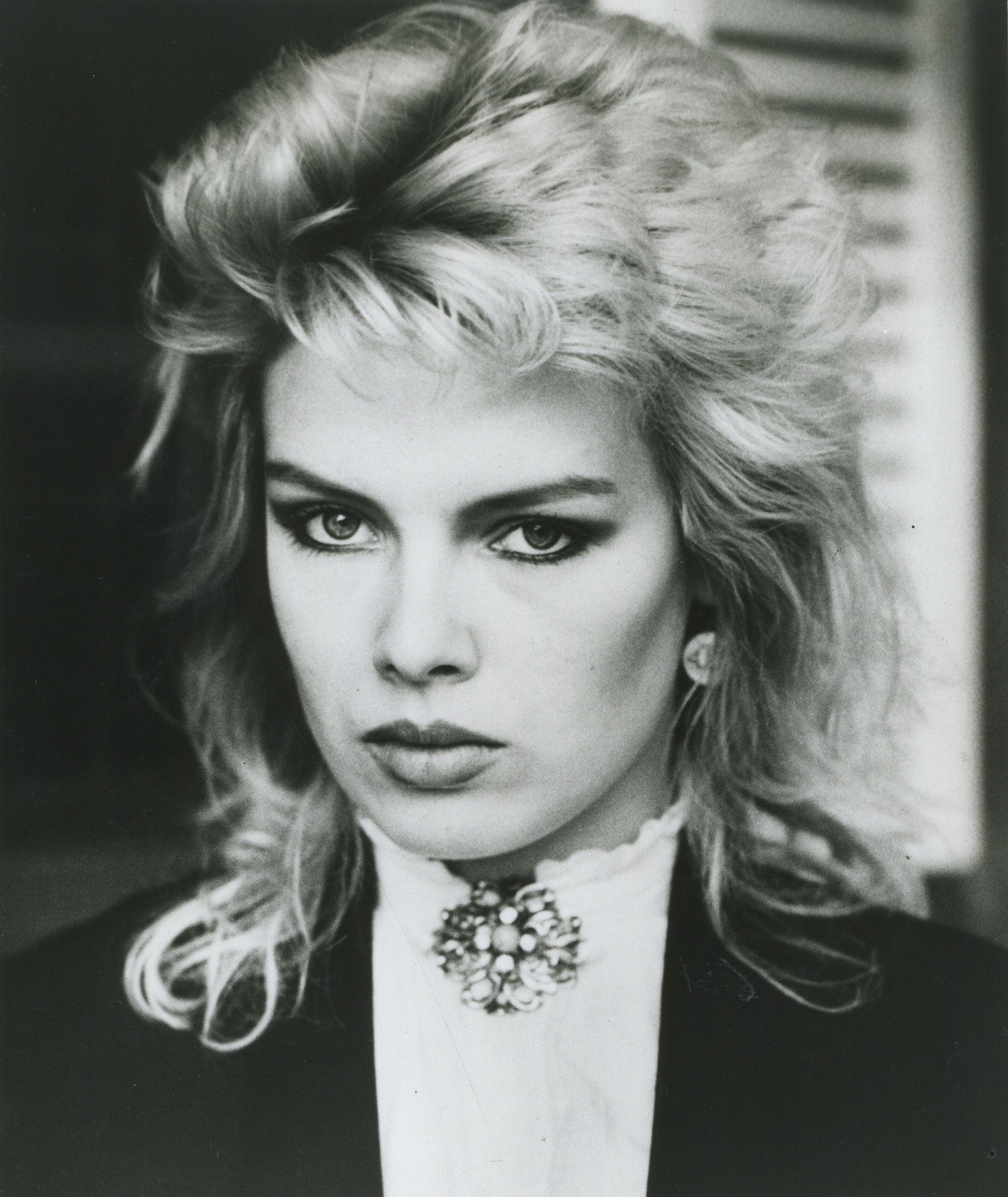 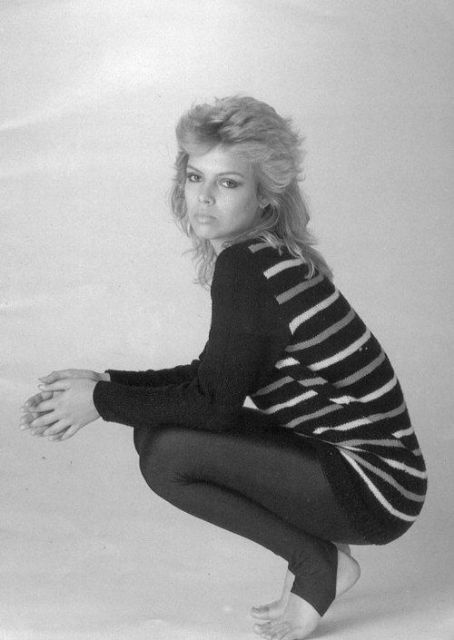