Fan Bing Bing is my nomination for style icon of the month after she wore a series of stunning looks at the Cannes film festival. I confess to not being that knowledgable about the lovely Chinese actress and singer, but what I do know is that every time she appears on the red carpet I gasp in astonishment. She always looks completely immaculate, perfectly groomed, and wears the most knock out outfits imaginable.

This Cannes season she wore a series of beautiful looks from the likes of Oscar De La Renta, Louis Vuitton, Elie Saab and Atelier Versace. Beautiful hairstyles that mark Fan as the Queen of reinvention complimented each dress.

Here are some of Fan’s key looks from a most fashionable look. 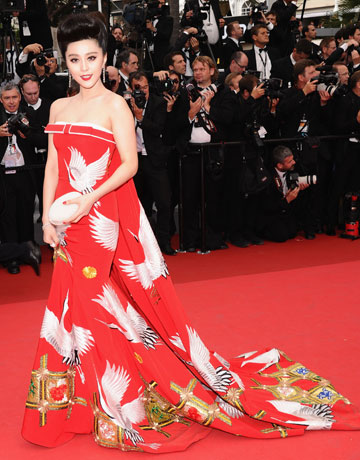 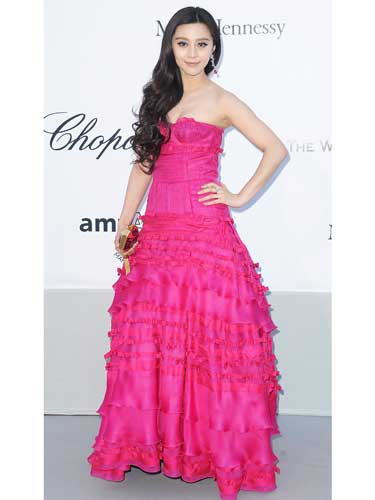 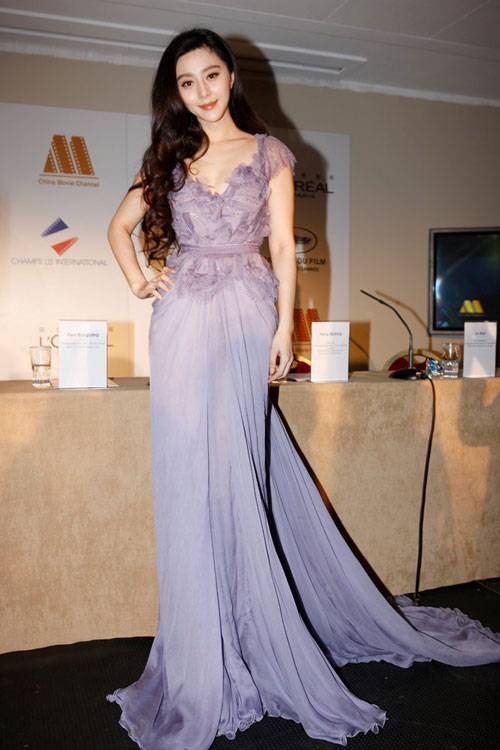 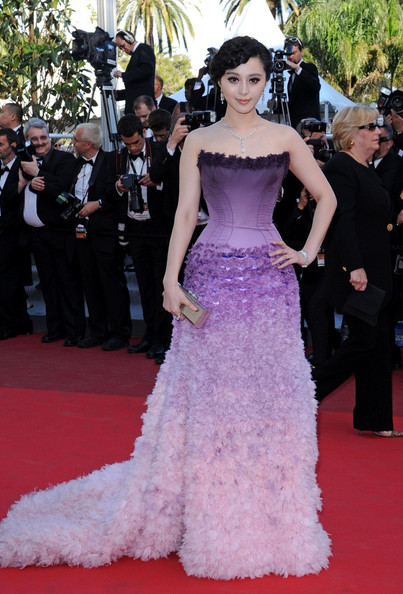 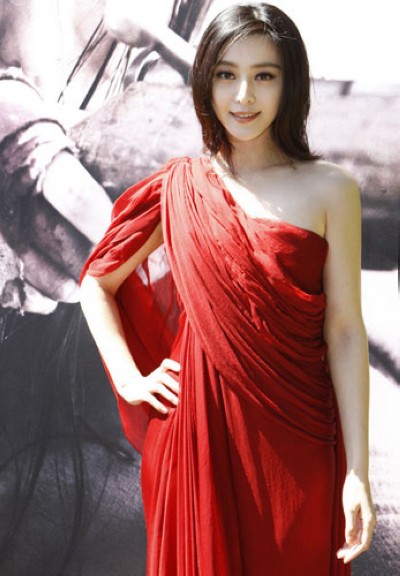 When I was a little girl I loved looking at the pictures of old movie stars and admiring their dresses, and wishing I could have access to their wardrobe. As a women, I feel the same about Fan Bing Bing. Definitely my new girl crush!