When it comes to insuring your home or your business, insurance against an act of terrorism may not be something you consider, and if you do think about it at all, it may just be something that you choose to opt out of. After all, any saving you can make is always a bonus, and you may believe that terrorism is something that is more likely to occur in a large public building, or a famous landmark, rather than a residential property or a small business. As a result of this, terrorism insurance can often be avoided, ignored or just opted out of. But is this wise? 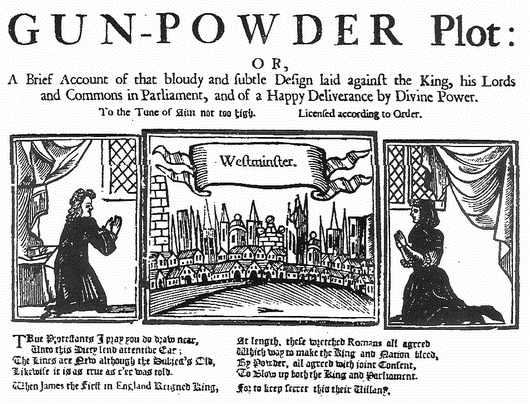 An act of terrorism is defined as:-

“acts of persons acting on behalf of, or in connection with, any organisation which carries out activities directed towards the overthrowing or influencing, by force or violence, of Her Majesty’s government in the United Kingdom or any other government de jure or de facto.”

This may sound like something that doesn’t apply to individuals, their homes and their businesses, but you need to think on. Britain has a strong history of terrorist attacks on her mainland, and whilst many of these attacks have been on areas like shopping centres and public buildings, others have also been targeted at the normal man, woman and families on the street. In addition, in our current climate, you never really know who your neighbours are, particularly if you live in a tower block or rented accommodation. Bomb making factories have been found in the most unlikeliest locations, and the people who have lived around them have known nothing about what has been going on right under their noses. In the swisher parts of London, a luxury apartment block may have prominent residents who may also be potential targets of terrorism. All clearly food for thought when it comes to opting out, or not taking on terrorism cover.

Today companies like Deacon Insurance understand why there is a need for terrorism cover and offer a range of policies to suit individual and company needs. They are able to discuss individual needs, answer questions and queries that you may have and generally discuss a policy that is right for you.

Terrorism is an age old problem that is certainly a dangerous vestige of 21st Century life. It is something that we can no longer ignore in relation to our homes and property.