Here in the UK if there’s one thing we like to talk about more than the weather it’s transport, particularly public transport. Whether it’s on time, delayed, lacking staff or too expensive, it’s something we all talk about.

Of course, every year there’s the constant shock and acceptance over the increase of train fares. Some rail services have tried to combat the increases slightly, with Virgin scrapping peak fares on Friday afternoons. However, this constant hike year-on-year is becoming an increasing problem for the British public.

However, despite this, there is a whole range of other changes that have occurred to public trains services, and they’re not all bad. 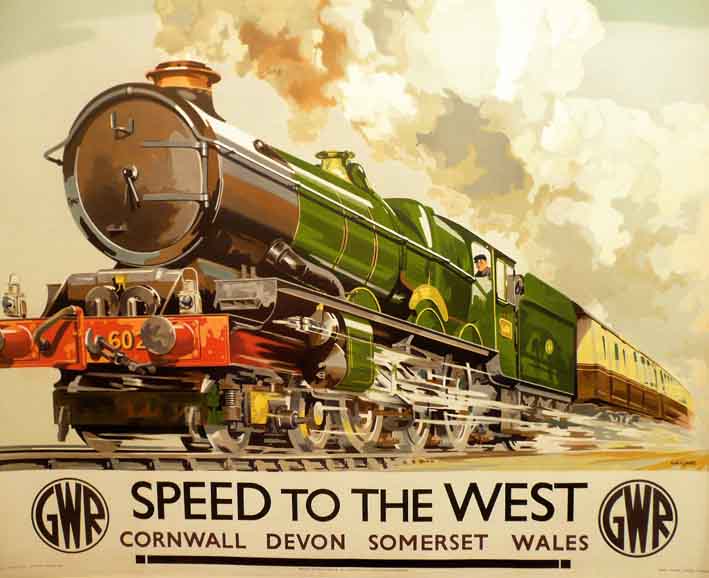 Of course, there have some been some great changes with advanced tickets being widely available for most journeys now. This is great news for commuters as they can often use this to save money on train fare.

Then there’s a whole host of other tickets, with families finding specific tickets that’ll help them save on trips. Of course, there are tickets such as the ‘young person’s railcard’, which has been in play for some years, but the recent introduction of the ‘millennial railcard’ was great news for those aged 26 – 30, helping them to save 1/3 on most rail fares.

This being said, a few years ago it was noted that more people were making more train journeys, with approximately 1.6 billion taking place in 2015. This was a boom of 800m since the late 1990s, showing the increase in train services. So it can’t be all that bad. 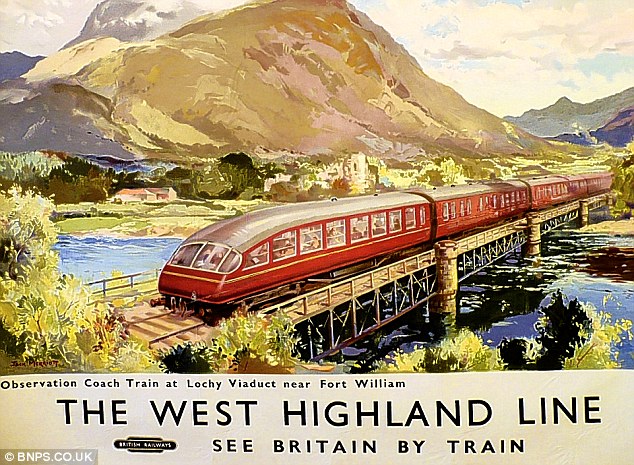 Of course, there’s always the bad, and as mentioned, many people have seen a hike in their train fare each year. But the positives of the trains, such as increased journeys may have had a potential impact elsewhere.

When we think of public transport we often overlook buses. This may not be that surprising, with Britain’s bus coverage hitting a nationwide low in 2018. This saw an approximate 134 million miles of coverage lost in 28 years – impacting many communities severely.

But, what does the future have in store for us train travellers? With more people now using the train, it would appear there are more services, even if the costs are creeping up yearly.

However, there’s no doubt that the train services will get smarter. As advanced tickets become more commonplace, more and more people will be able to buy them on their phones, hopefully cheaper. Of course, this smart tech would save companies on printing tickets – but whether the ticket cost will go down is anyone’s guess.