On Monday I was a guest of the Birmingham Hippodrome for the new season launch. It was a very special night with Q&A sessions involving people involved in some of the most exciting shows coming to Birmingham this year, as well as a preview of the Birmingham Royal Ballet’s Cinderella, which is coming to the Hippodrome next month. It was a fascinating night which has certainly wet my appetite for the fantastic season ahead.

The evening started with a performance of the Pas de deux from Cinderella, danced by Karla Doorbar and Lachlan Monaghan. This is a beautiful dance, made all the more iconic on the dark, sparse floor stage of the Patrick Centre.

“Panto goes from strength to strength…It is an art form in itself. I class it in the same way as opera, ballet etc.”

The much anticipated ‘Funny Girl’ starring Sheridan Smith will be at the Hippodrome for just one week.  Harrison says of Sheridan’s performance as Fanny Brice that it is “one of those great performances.” and describes Sheridan of having “Comedy Chops.” 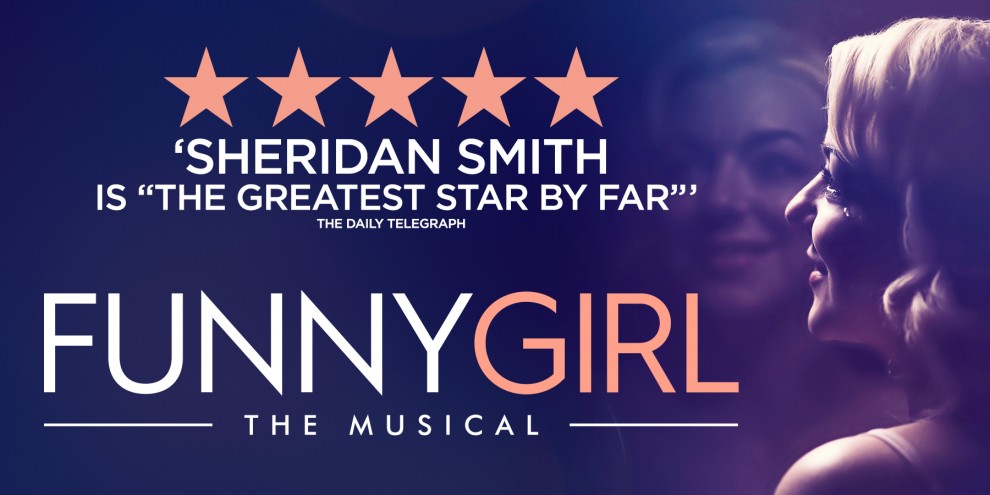 As well as directing ‘Funny Girl’, Harrison is also at the elm for a very different musical based around a strong female character. ‘Beautiful’ is the Carole King musical, which will be coming to the Hippodrome at the end of 2017. Harrison says of King:-

“I didn’t realise how many songs she had written for different people. We are looking now at who will play Carole for the touring run. Funny Girl and Beautiful are two musicals this year that represent strong roles for women.”

John Finn is the producer of both the film and theatre version of Billy Elliot. Finn says that the Billy Elliot film script was one of the first he ever read, and that it made him laugh and cry. It become the first film that he produced – he jokes that “…nobody really wanted to touch it, it was the story of a boy who wants to be a ballet dancer set against a backdrop of the miner’s strike…”.

5 years after the film became a smash hit, it was adapted for the stage. A screening at Cannes saw a very famous fan emerge. John said:-

“…Elton John watched a screening of the film at Cannes and it touched him, think it reminded him of his own father. He decided it must be turned into a musical.”

Finding a Billy was more of a challenge. John explained:-

“In the live shows the kid has to be an amazing dancer. Jamie Bell in the film version could only tap dance, but it can’t be faked on a stage. The play is a whole monster based around a single performance…Billy.”

There have now been ore than 100 stage Billy’s. 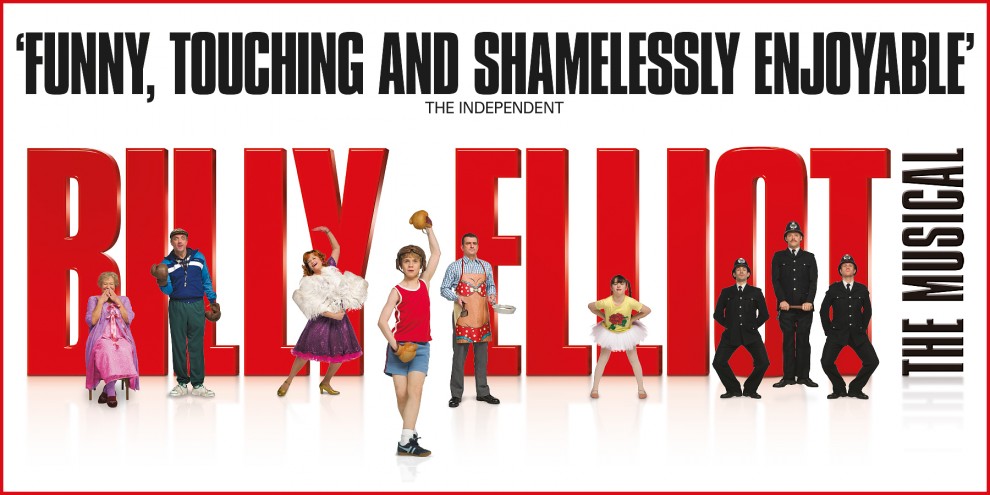 The Q&A session then took a different approach as Fiona chatted to Diego Pitarch, the set and costume designer for upcoming shows ‘The Addams Family’ and ‘Crazy for You.’  The Addams family is going back to its roots as a cartoon that appeared in the New Yorker. Diego said of the cartoon that “…They reveal a dark side, but one that can also be positive, I could find inspiration in the world of Charles Addams, but could still put my own spin on it…”

Diego acknowledges that the aesthetic value must come from the cartoons, that certain elements must be adhered to, as the characters are so loved and established. There was an initial set design on stage that could be examined,  but, as this is a work in progress, it was definitely a case of watch this space.

The second show that Diego is working on is ‘Crazy for you’. Pitarch says of ‘Crazy for You’:-

“I framed the play in an abandoned theatre in Nevada that the rich boy lead (Tom Chambers in this case) tries to bring to life. But this is very different from where the musical was last staged, which was the Watermill in Newbury.  The Watermill is a tiny, narrow theatre, so now the set needs to be expanded and stretched for the Hippodrome stage.”

Next week I will complete my preview with highlights of Q&A sessions with Birmingham Royal Ballet Artistic Creator David Bintley, and Kash Bennett from The National Theatre.