It is one of the most iconic roles in theatre, most famously brought to life by Sir Lawrence Olivier. Now Shane Richie has made the role of Archie Rice his own, with a powerhouse performance in the latest revival of The Entertainer which opened at the Wolverhampton Grand last night. The play has been updated to move the action from the 1950s to the 1980s, but the story of a down on his luck comedian, and his equally lost family is certainly relevant in the times we find ourselves in. 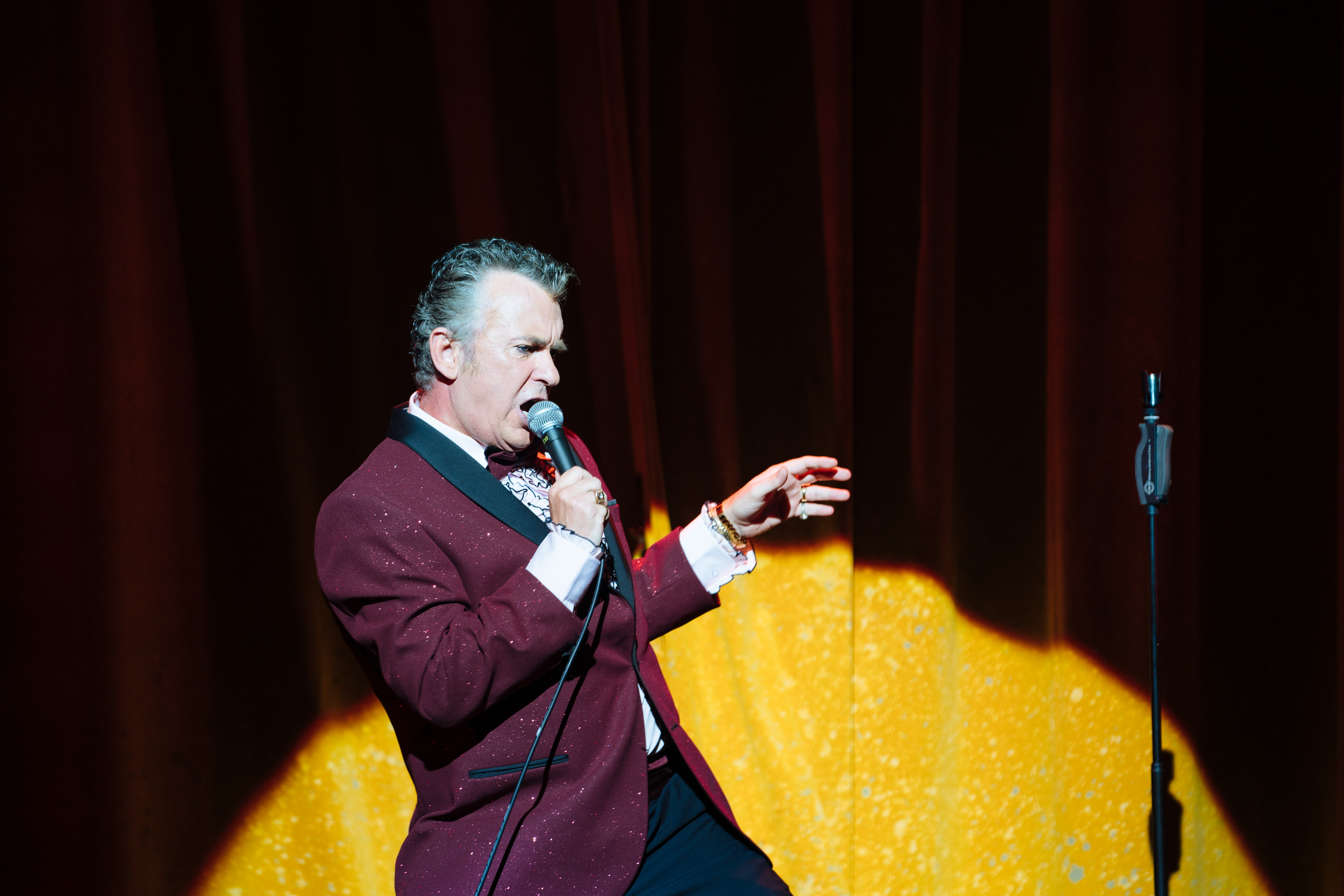 Archie Rice is an entertainer, a comedian/singer who performs a sort of end of pier show to dwindling audiences each night. He still has big dreams, he still chases the girls, treating his long suffering partner Phoebe appallingly. When his daughter Jean reappears in his life from London, questioning her life with her fiance and also the legitimacy of the ongoing Falklands War which her half brother Mick is fighting in, family wounds are torn open, tempers are frayed, and it is clear that the family will never be the same again. All the scenes of family strife are contrasted with Archie on stage, in the spotlight, still trying to be the entertainer that is frail father was, a dream that brings the play to a tragic denouement. 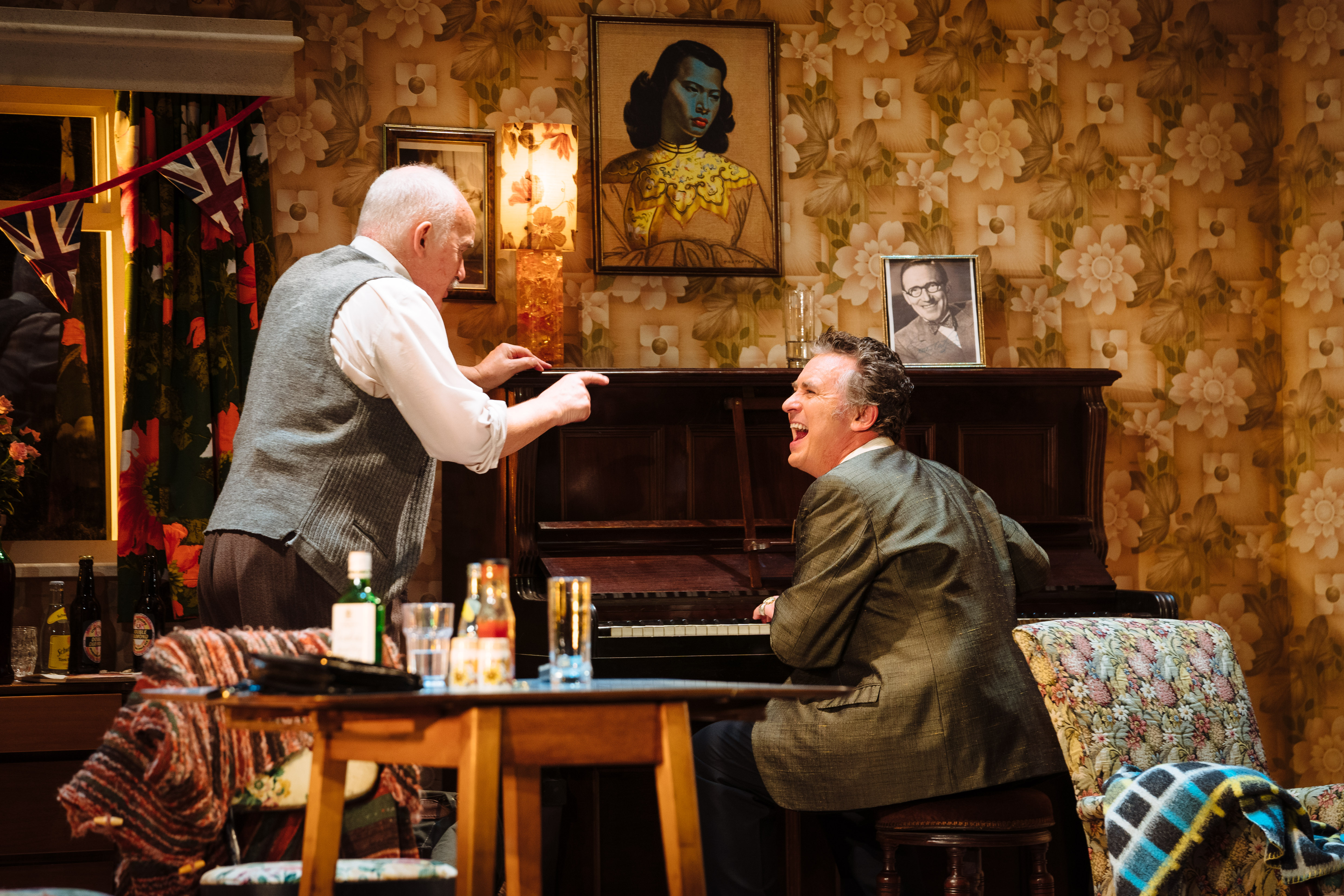 Shane Richie was born to play Archie Rice. He gives Archie the perfect mix of humour, desperation, a seediness of an ageing Romeo still chasing every young skirt, and also a really cruel, vicious streak when it comes to his treatment of the tragic, downtrodden Phoebe. It is a stunning performance that fills the stage, when Shane is not in the scene, you are waiting for him to appear. It’s that good.

That is not to say the rest of the cast are not good. Alice Osmanski, taking the role of Phoebe in the absence of Sara Crowe, is heartbreaking in her vulnerability, showing every inch of being tired with life and the pain it continues to throw at her. Diana Vickers almost gives the play its conscience as Jean, and is truly touching in her scenes with grandad Billy Rice, played with beautiful sincerity by Pip Donaghy. Rounding out an impressive cast is Christopher Bonwell as Frank, who brings real power to the scene where he reveals the fate of brother Mick.

The updating of the play to the 1980s makes great use of a soundtrack featuring songs of the early part of that decade, and also newspaper headlines and television sketches that show the issues of the early 80s, the riots, the racism and the unemployment. This all works to make The Entertainer a play of immense power, one that, at times,  leaves you cold, as only Jean really questions what is happening, both in society, and to them personally.

Iconic, thought provoking and with wonderful performances, The Entertainer is a must see.