2019 marks the 55th anniversary of the realise of one of the most beloved family films of all time. Mary Poppins is now a perennial favourite, flicking through the channels to find something to watch on Sunday, there it was, still a film for the whole family to love and be enchanted by, and still one that is surprisingly relevant with its themes of a broken, troubled family, an overworked father, women’s rights, and children who feel lost and neglected, as well as looking at poverty on the streets of London.

For a film that is more than half a century old, Mary Poppins is surprisingly visible in our culture and in our lives. This Summer you can even do a Mary Poppins Tour, a walking tour of London where you can see some of the most famous sites from both the original film and last year’s sequel, Mary Poppins returns. The tour takes in the Bank, the steps where the bird lady sings ‘feed the birds’, all the while listening to your guide’s informative spiel about the original film and it’s successful sequel. 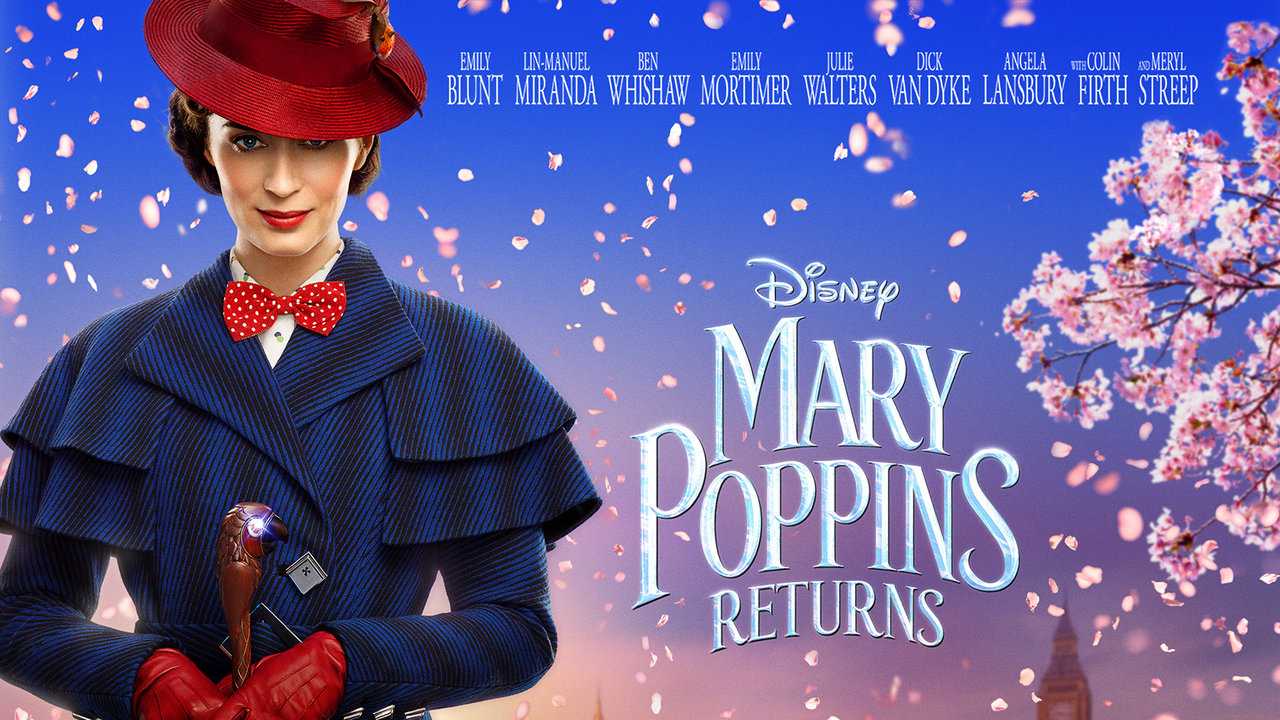 The Life I Lead

For fans of Mary Poppins, the walking tour is not the only way to get insight into the classic movie. Earlier this year, I was fortunate enough to see ‘The Life I Lead’, a one man show by Miles Jupp in which he played David Tomlinson, best known for his role as Mr Banks in the original Mary Poppins movie. This brilliant tour de force was a great insight into how Tomlinson got the role, and of his friendship with Walt Disney, an absolute fascinating watch for any fans of the original film. (You can read my review here). The show has further dates throughout 2019 and is well worth seeing. 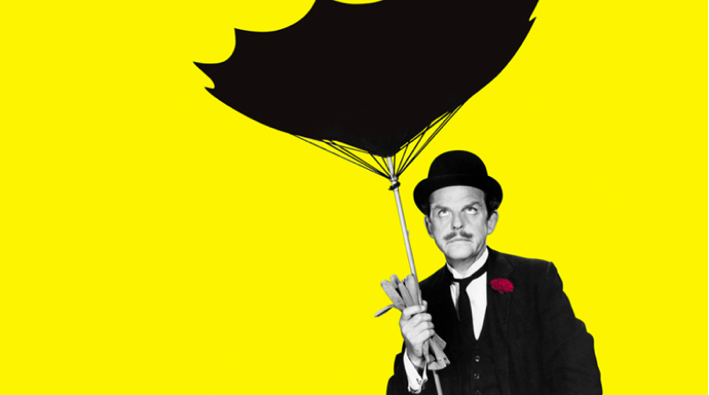 Mary Poppins back on Stage

October will see Disney and Cameron Mackintosh’s multi award-winning musical Mary Poppins returning to its original West End home at the Prince Edward Theatre. This brilliant musical has Zizi Strallen returning as Mary and will run through until next March, but with high demand for tickets, you may need to act fast if you want to see your favourite film brought to life on the stage. 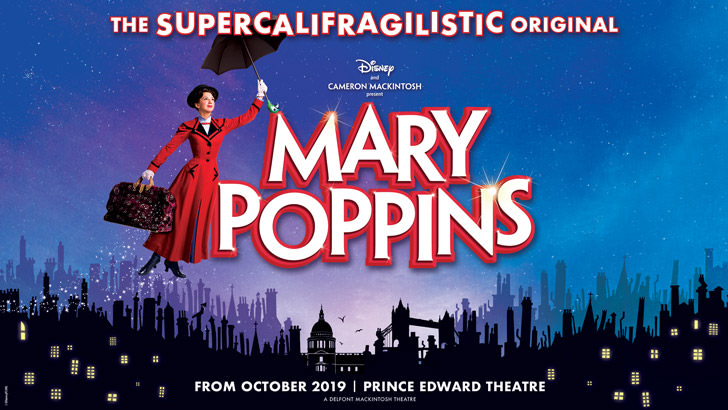 There are so many ways to enjoy a bit of Mary Poppins magic this summer, from binge watching the two movies, as well as the more serious ‘Saving Mr Banks’. There are also outdoor movie showings of Mary Poppins returns in selected cities across the country in August, so you could grab a picnic and enjoy with the family under the stars.

One thought on “The Return Of Mary Poppins”