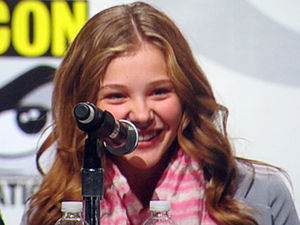 The news that Romeo Beckham, at the grand old age of 8, has made the GQ Best dressed men of the year list has had me shaking my head all day long. Romeo appears on the list at number 26, being lauded as a star of the future, one to watch.

Now, don’t get me wrong, Romeo is an extremely well dressed little boy, if you like children to look like some aging David Niven, but he is 8 YEARS OLD.  He wears clothes that are brought and paid for by his parents, both stylish people in their own right, but they still make the choices, not the 8-year-old. And Romeo Beckham is not a celebrity in his own right.  He is the son of two celebrities, he has done nothing (yet) to merit press interest in him as a person.  Which leads to the question –  is it right to even put a child on a list like this, even if he does have famous parents?

Little Romeo follows on from a whole list of teeny tiny personalities who have been feted by the media and fashion industry for their personal ‘style’. Willow Smith, undoubtably one of the breakout stars of 2010, attended the Milan Fashion week, sitting on front row at shows like D&G and Roberto Cavalli, whilst wearing a whole range of inappropriate, fashion forward looks that made her resemble a Rihanna clone. Yet just recently, Willow made The Guardian newspapers alternative best dressed list for her ‘sartorial superiority’, whilst her annoying single ‘Whip my hair’ narrowly missed getting to number 1, following from millions of hits on You Tube. Her style was also mooted as one of the fashion moments of 2010 by Harper’s Bazaar magazine. I have already wrote about how I find Willow Smith to be a troubling phenomena, an over-ambitious child with too pushy parents who seems to be growing up far too soon. Yet, previous postings have received comments from young children and teenagers who wanted to say they find Willow to be inspiring. What exactly Willow inspires is open to questioning! 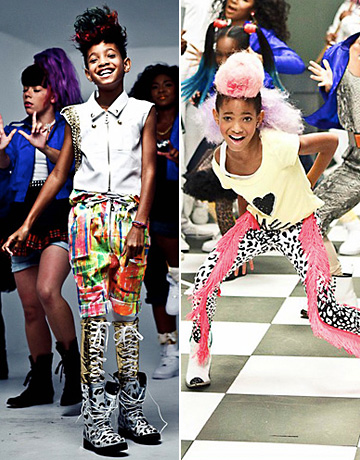 Other, slightly older, mini fashionistas have started to appear on fashion’s radar. Chloe Moretz, the 13-year-old star of Kick-Ass, is mature in her style choices, wearing a series of way beyond her years pieces from Chanel Resort. These dresses age the young girl in a way jeans and t-shirts never could. They are staid, sensible, and totally age appropriate…for Alexa Chung that is, not for a 13-year-old girl.  Just look at the difference between the young girl promoting Kick-Ass at the top of the page, and the groomed, assured going-on-21 fashionista below. 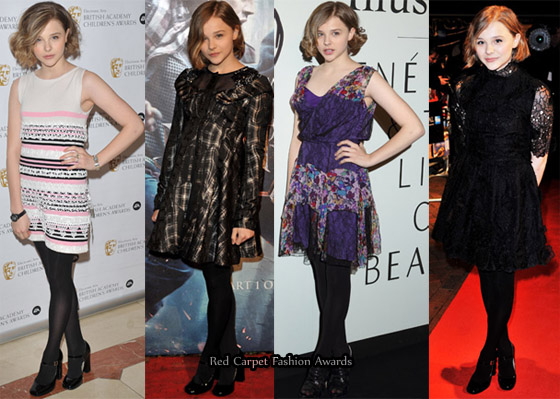 Elle Fanning is another pretty young actress who is currently wearing designer threads all over the red carpet and being praised and feted for her style. The star of the new film ‘Somewhere’, and the younger sister of Dakota, Elle wears Marchesa, Valentino and Chanel, rather than Topshop and Gap. It makes me long for a cute (and unmistakably young) Emma Watson looking teenaged and awkward on the red carpet. 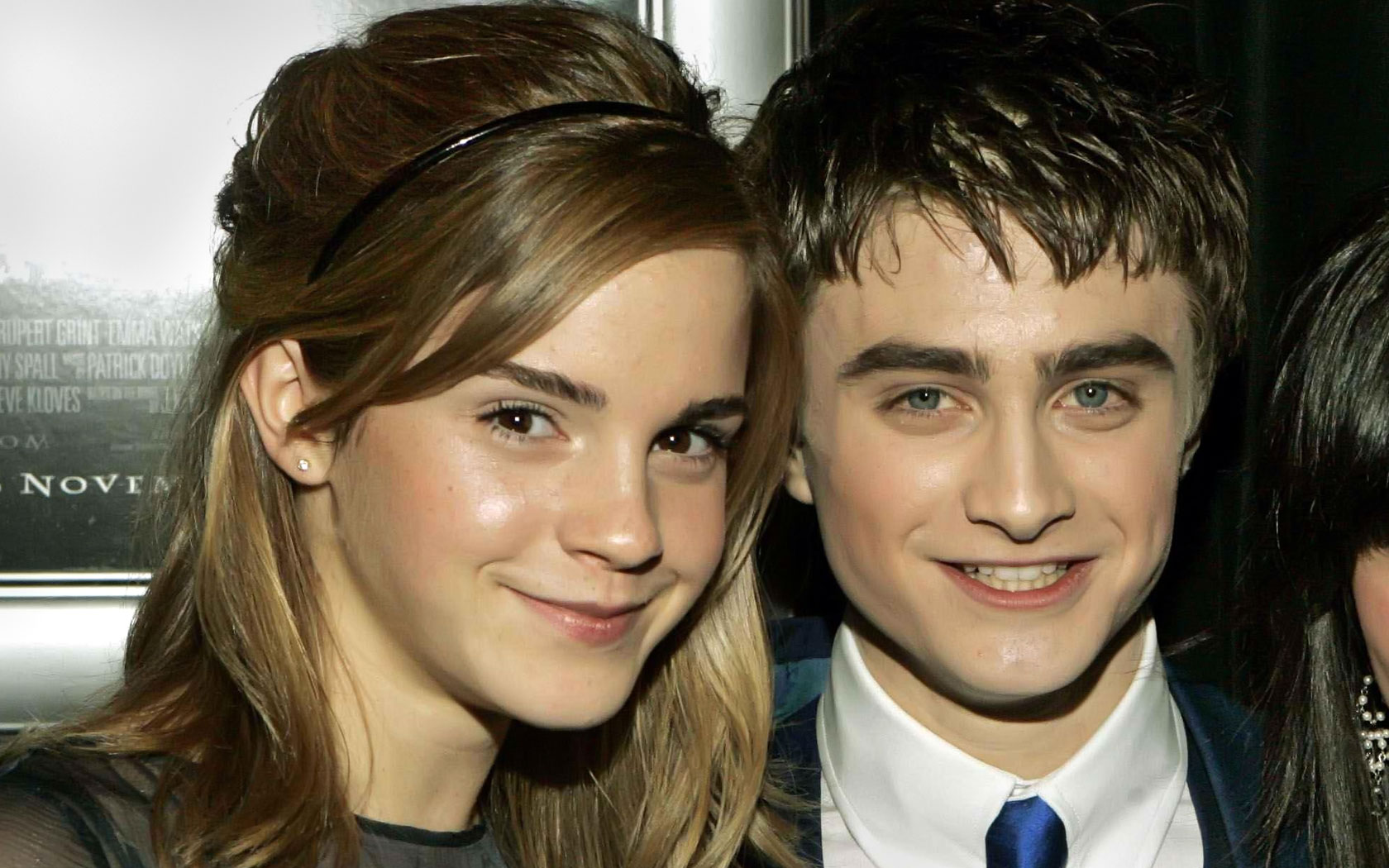 This is not a new experience. I remember looking through a book of Oscar history, and seeing a teenaged Patty Duke looking like some 40-year-old Santa Monica Matron on Oscar night. But it seems that designers are positively seeking out these very young girls to wear their designs, which must be a turn off to grown women everywhere. Because frankly, if it’s been worn by a 13 -year-old, no matter how fashion forward that 13-year-old might be, then who else would want to wear it, by definition it’s become kids clothes! Children need to be allowed to dress like children, wearing Disney t-shirts, Hannah Montana tops, cute jeans, and those daft trainers with the wheels on them. Teenagers need to be experimental and to have fun with fashion, but £10,ooo dresses from Chanel are frankly way beyond fun, and don’t even get me started on Suri Cruise and those heeled shoes… 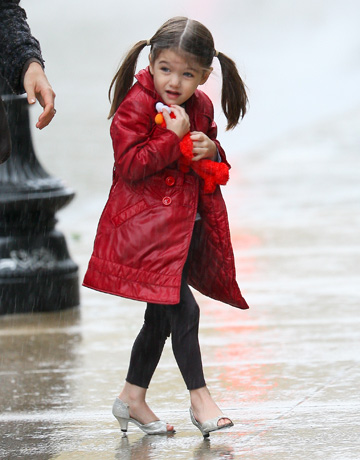