The Wolverhampton Museum and Art Gallery has an enviable collection of Pop Art pieces and hosts regular displays of work from Andy Warhol, Roy Lichtenstein, Clive Barker and Pauline Boty. But its latest exhibition proudly proclaims itself to be ‘Not Pop?’ although with a question mark firmly in place. I believe that question mark is well needed, because the beautiful, brightly coloured pieces from Tim Mara, the use of household objects as works of art,and the pop culture of the likes of HMV stores used within the work mark this exhibition as most definitely ‘pop’. 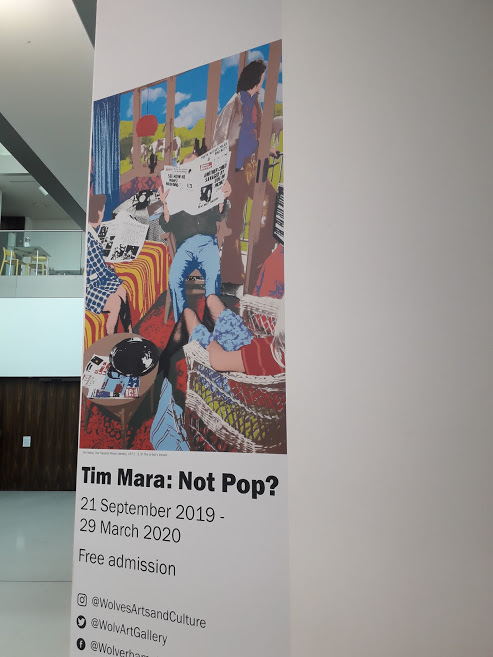 Not Pop? is the first, posthumous exhibition of work from Irish artist Tim Mara, who died young from a heart attack in 1997. Tim studied in Wolverhampton during the early 1970s and many of his most famous pieces were created in the city, including Picnic Series and The First Room (1971-72) and The Second Room (1973). Mara’s work was compared to Pop Art, but he himself saw it more akin to modernised versions of the work of the Dutch Masters like Velasquez and Vermeer. 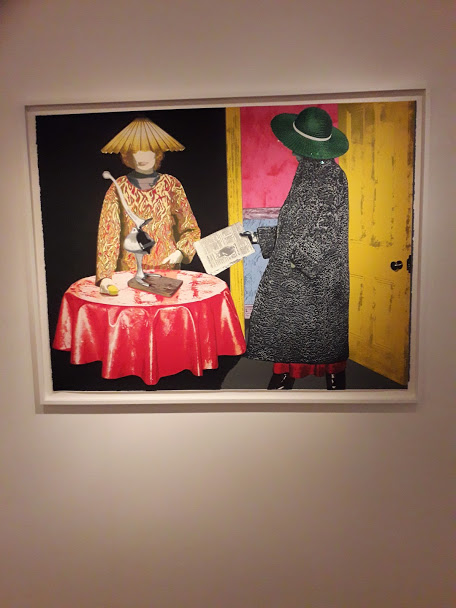 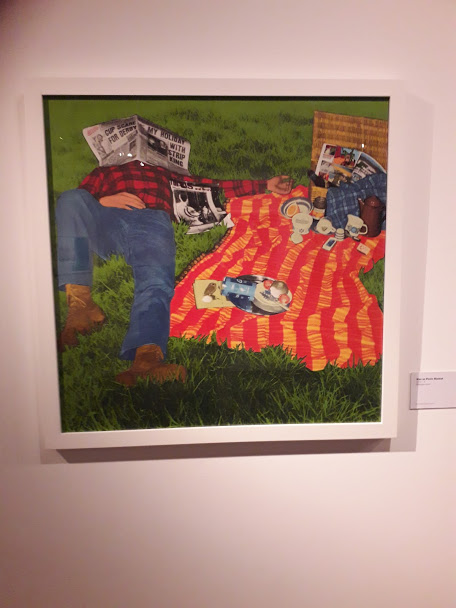 I find the work fascinating, from the use of print making, to the colours and themes of the work. They are a snapshot of a time, due to the fashion they display, the tabloid newspaper headlines on display in many of the prints, the use of HMV as a motif, both in the background of shots, and also on the records in the Picnic series. 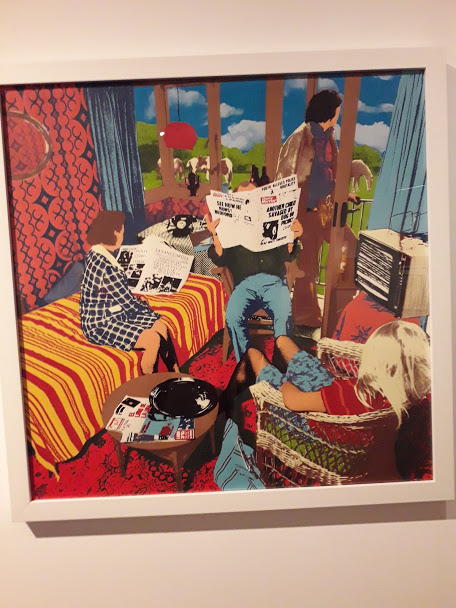 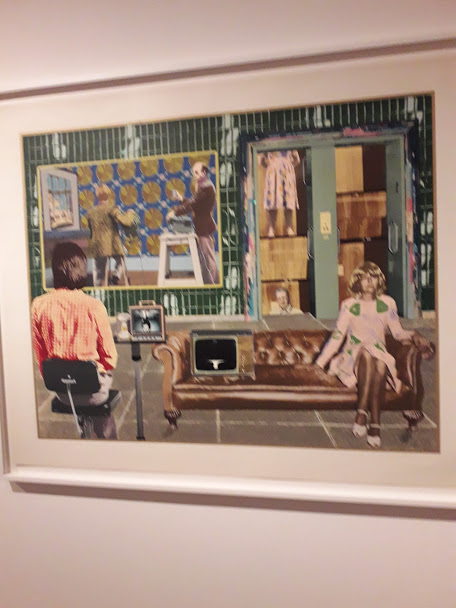 Tim Mara’s work also had an emphasis on style and fashion. I love Portrait of a Woman with an Astrakhan Coat (1985), not least because a vintage astrakhan coat was my coat of choice when I was pregnant with Joe. It is such a stylish piece, as is the Portrait of a woman in a striped dress from 1982, a real statement of 1980’s style. 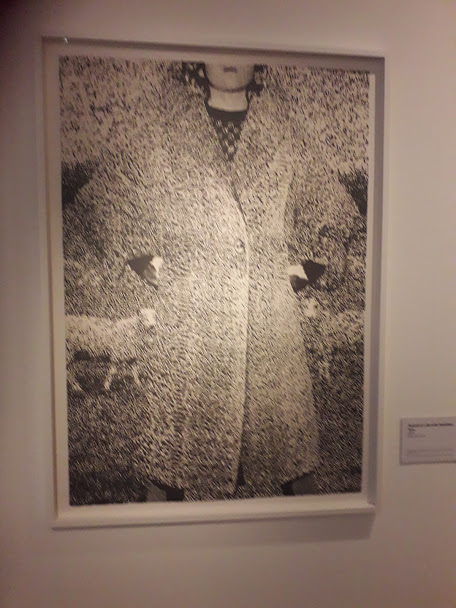 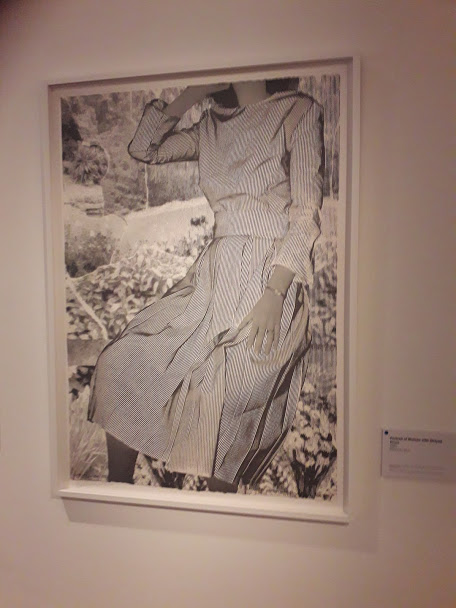 Tim Mara was an artist of skill and vision, and his untimely death robbed the world of seeing how he would develop in later life. 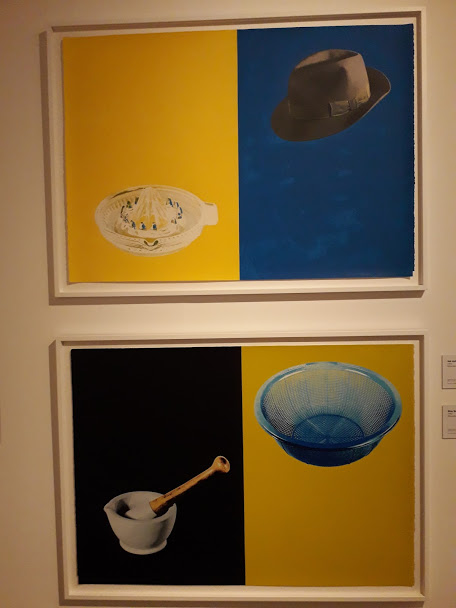