Bandung, the third largest city in Indonesia, is also the capital city of West Java. It is nicknamed Kota Kembang, or the Flower City as well as Parijs van Java or the Paris of Java. This is because the city used to have lots of flowers and carries a resemblance to Paris. What makes its climate mild and pleasant are its altitude and the lush and beautiful Parahyangan Mountains that surround the city. Today, the city is a popular weekend escape for the locals and attracts millions of tourists from across the world.

How to reach Bandung

Bandung can be reached from Jakarta via road, railway and by air. Locals and tourist take the east route possible based on their preferences.

Bandung’s Husein Sastranegara Airport does have a difficult location and caters to narrow-body airplanes. The airport is at about a distance of 4km from the city and most hotels provide free transfer services to and fro airport. Air Asia, Garuda Indonesia, Silk Air, Jakarta’s Soekarno, and Wings Air are some airlines serving Bandung airport.

The smaller surrounding cities are well connected to Bandung. There are several long-route buses long-route buses. Leuwipanjang and Cicaheum are the main bus terminals. The most convenient way among the tourists are the air-conditioned buses. There are shuttle buses which are like minivans that leave every fifteen minutes between Jakarta and Bandung. Isuzu Elf minivan, which is bigger & more spacious are used by most shuttle providers. Some popular service providers are DayTrans, Cipaganti, Star Shuttle, Baraya, Primajasa Bus, and more. 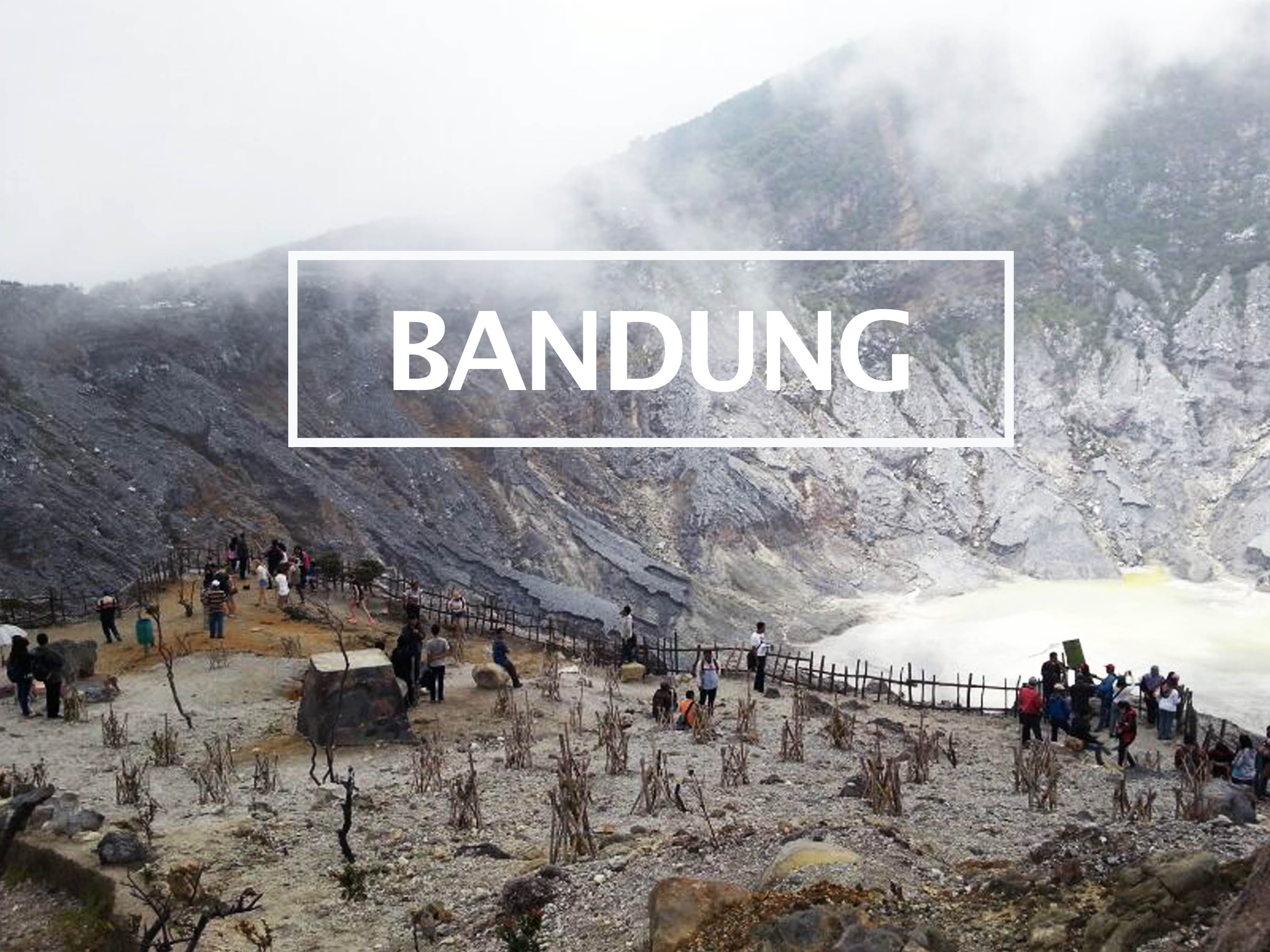 If you prefer to travel by car,   you will find it more convenient and faster. However, be careful during the rainy season as part of the roads can get blocked due to landslides and traffic jams are common.  It is really convenient to travel around Bandung and surrounding in your own car or renting a car. You can even rent a car with a chauffeur, in case you do not have a valid driving license. Rental cars are easily available, and the major roads are one-way.

No matter how you travel in Bandung, you are going to love your trip and come back with amazing memories. After all, the city has loads to offer to its visitors. You can visit the local and nearby attractions and architectural jewels. There are several interesting places to visit and eating traditional West Java food is a must. Known as Sundanese food, there are raw veggie, grilled meat, sambal and rice and other local delicacies.

Go to site to learn more about holiday tours to Bandung and stay at one of the leading hotels such as Tebu Hotel Bandung to get the best experience.

One thought on “Traveling to Bandung”