As I have mentioned in previous posts, I am a fan of Vaping. I’m a non-smoker, but I am married to an ex-smoker who had smoked heavily (30 a day) for almost 30 years before he was able to quit fully three years ago. He was able to do this through initially using vaping to cut out regular cigarettes, and then to give the vaping up too. Three years on, he has not returned to cigarettes and I am every day astounded at the change it has made to our lives, his health and our finances. For me, Vaping is a positive thing that can change lives.

But, according to some research from the E Cig review site this year, some parents have clear concerns when it comes to electronic cigarettes and Vaping. Because although two thirds of those questioned see the clear benefits of vaping in helping to quit the deadly weed, believing it to be an effective method of quitting, it seems that many have concerns on the influence vaping can have on young children and teenagers.

The results show that not only do 66% of parents feel that an adult smoking an e-cig would not discourage a child from smoking tobacco, almost the same percentage think that an adult smoking an e-cig could actually encourage a child to start the habit. E-Cigs smell much sweeter than normal cigarettes, and with the pretty light at the end, some parents are concerned that they look and smell good which can be tempting for susceptible, easily influenced children.

So do e-cigs tempt children? Are they something that can draw youth towards cigarettes rather than keeping them away? Research from the NHS says not, and that almost all e-cig users are former smokers who are trying to quit, or at least cut down on traditional cigarettes. It seems that parents misgivings are thankfully unfounded, but it maybe pushes the message that more education about e-cigs and vaping are definitely needed because anything that can help people to quit smoking must be a good thing. 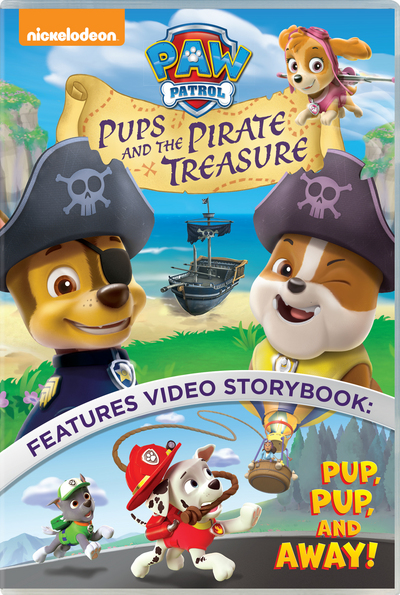 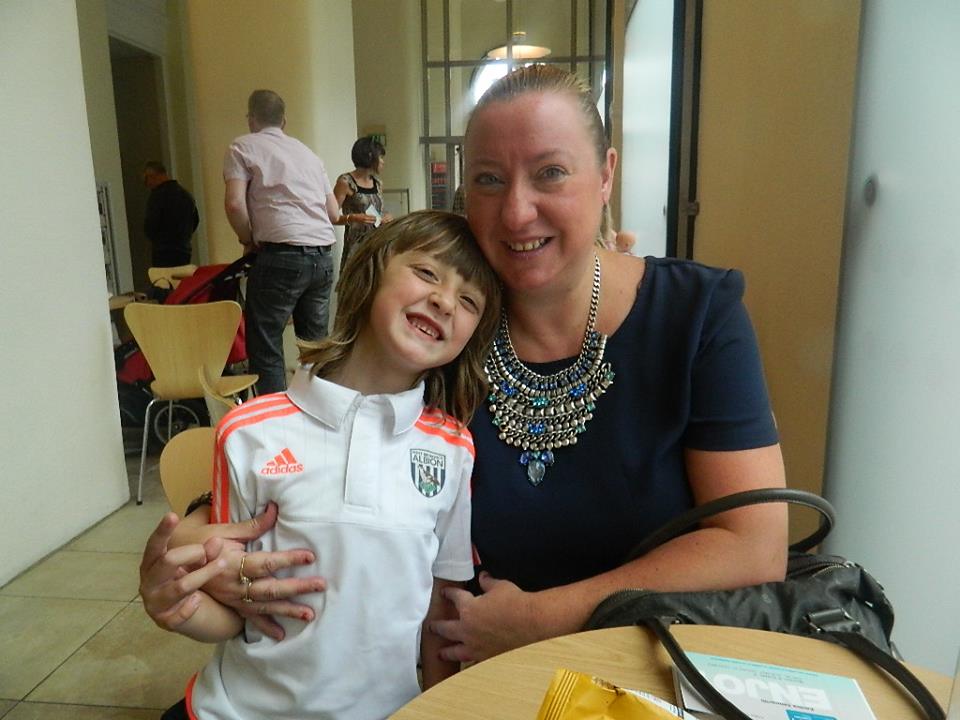