Summer is always a special time to find love. That can be in the lovely form of a holiday romance, or it can be due to the sunny weather, long hot days and nights giving us the confidence to put ourselves out there, either through meeting people in pubs and nightclubs, or subscribing to dating sites in order to find a match. Free sites in particular, like We Love Dates do really well, as both men and women feel like there is a chance to find someone new without too much financial investment.

For the past few weeks through, dating and love has been a prime topic of conversations in workplaces, offices, homes and online. This is due to the continuing dramas that have been taking place in Majorca on Love Island. The trials and tribulations of Dr Love Alex, Wes, Dani and Jack and all the other contestants in the island paradise have left viewers enthralled and appalled in equal measures. We are now in the final two weeks and the drama shows no sign of letting up as feisty Georgia and Sam have now had to uncouple in order to stay on the island, leading to confrontations with their friends Jack and Dani.

Love Island may just be television, a game show that ultimately has a cash prize, but there are some lessons about love there, and also some messages on the double standards and hypocrisy that still govern our society. 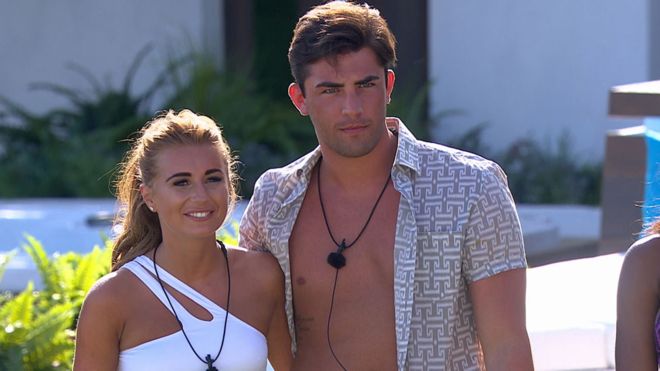 Adam was a real hit with the ladies in the villa, and seemed to change his partner as often as he changed his underpants. And, although there was some backlash against this in the media, with a Woman’s aid charity in particular calling out his treatment of Rosie, in the villa itself, he didn’t really face many problems or criticism, even after a particularly horrid episode which saw Adam smirking and laughing when Rosie was distressed and in tears. Adam remained one of the lads and managed to stay in the house for a fair few weeks. Contrast that behaviour with that of Megan, who was labelled as ‘Muggy Megan’ for ‘stealing’ Wes from Laura. Twitter has been particularly vitriolic in it’s comments about Megan, and she was called a slag by Laura, although relationships have since been improved. 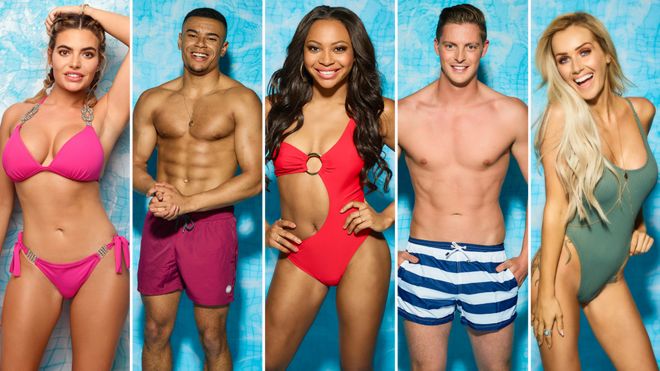 2. There are strange standards of Loyalty.

Last night’s episode saw the contestants deciding who to save after the public vote. Laura opted to send home her friend Georgia, rather than Wes and Megan, the couple who had humiliated her after they decided to become a couple, despite Laura being with Wes from the first episode and the couple having slept together. Georgia’s crime? She just may have kissed Jack, Laura’s current beau, although Georgia vehemently denying this, and TV footage being inconclusive.

Megan and Wes’s indiscretions and horrible treatment of Laura seem already to be a distant memory, and yet preserving what already seems to be a pretty desperate relationship with Jack is so obviously paramount that Laura is happy to throw over a friend.

3. The biggest bitch is actually a man.

I’ve been pretty disgusted with Josh’s attitude and behaviour towards Georgia since he decided to hook up with Kaz. Maybe he was struck by a thunderbolt when he met Kaz, but he was in a relationship with Georgia, who had stayed loyal to him when he was in Casa Amour despite interest from other boys.

Since then, Josh never misses an opportunity to stick the knife in to the girl whose only crime was to be stupid enough to actually like and trust him. Last night he had so much to say about the Sam and Georgia break up, was very quick to want to send them home, and then spent time criticising the couple. Josh has shown a nasty, vicious side towards women that paints him in a terrible light. 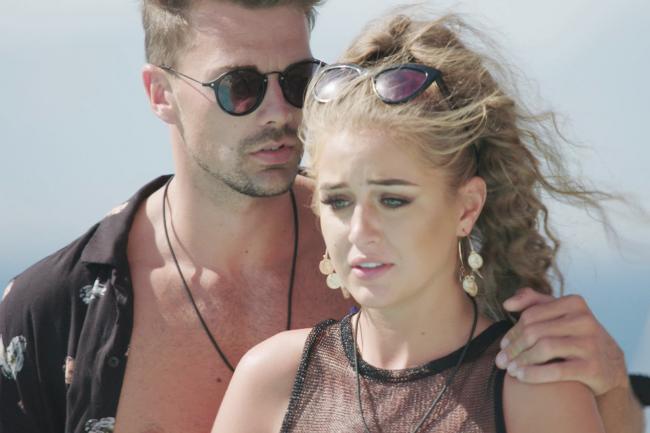 4. What happened with Samira and Frankie?

Samira and Frankie were a couple we hardly saw, and Frankie was voted out quite soon into their relationship. Yet, according to reports, they were a very happy couple who were given the chance to spend a night in the hideaway – one that was never broadcast for reasons unknown, and could’ve rivaled Jack and Dani in the popularity stakes. Some have questioned whether a genuine mixed race relationship was what the producers wanted, but Samira showed her character and loyalty by leaving the house just a couple of days after Frankie went in order to proceed with the relationship in the real world. 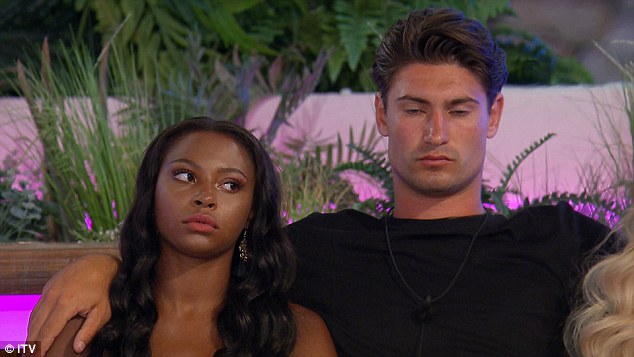 Have you been watching Love Island this Summer?