It’s widely thought that we should be having children before we reach 40 due to our ‘ticking’ body clock. Although obviously we aren’t as fertile as we were when we were younger, it’s far from finished when we reach 40. As a matter of fact, research has revealed that women over the age of 40 were more fertile than women under 20.

It’s natural that as we grow older, our chances of conceiving decrease. However, the age that affects us individually is dependent on other factors including health. Here, we will look at why we’re waiting until we’re older to have children.

As time progresses, so do our attitudes. More and more couples are deciding to have children later in life. In 2017, the average age of first-time mothers and fathers was 29 years old and 33 years old, respectively. In 1970, this was 21 years old for women.

In a competitive jobs market, many women are breaking traditional family roles and are deciding to progress in education or establish a successful career before choosing to start a family. In many countries, balancing a career and having children is difficult, with expensive childcare systems and less than generous maternity and paternity leave. When choosing between the two, the more likely option is to get a leg up in their career and make money first.

Adam Balen, chair of the British Fertility Society, said: “Although fertility rates for women aged 40 and above have been generally rising fast, this is contributed to by fertility treatments, and natural fertility among women in their 40s is still considerably lower than for women in their 30s.”

Medical innovations in healthcare and assisted conception are becoming widely used with good success rates, over eight million babies are born due to IVF since the first. It’s become common practice for many to freeze their eggs to combat fertility ruining their chances of falling pregnant — the younger egg has more of a chance of conceiving.

Technology advancements have created new methods to rejuvenate a mature woman’s eggs without damaging DNA. The controversial Mitochondrial replacement therapy (MRT) has been used successfully in countries like Ukraine and Mexico, which removes the nucleus from an egg and replaces it with a donor’s DNA. This therapy is banned in the States due to concerns that introducing a third “parent” will lead to genetic defects in generations to come.

Health supplements are available to improve fertility. Vitamin D3 is crucial for general good health and has been found to improve sperm quality and reproductive health. Not only reproductively, but is essential in enhancing our immune systems, reducing chances of complications or miscarriages. There are also now ways to check for vitamin deficiencies and food sensitivities that could also affect our ability to conceive, this can be in the form of a DNA test which can also show family wide issues that can then be addressed.

In the 1970s, the age of first-time mothers was considerably lower than it is now, due to low usage of contraception. Women were falling pregnant from having sex at an earlier age rather than being able to control what happened with their bodies. Contraception was rarely used before the 1990s, mainly because of societal expectations. Increased availability and acceptance of contraception has liberated couples by allowing them to choose when to have children. Perhaps this is a reason why statistics are suggesting that women are more fertile at an older age, when in fact it’s less women choosing to have children at a younger age.

Research has found that middle-aged Britons are becoming healthier than they were as a consequence of healthier diets and regular exercise. Research by Harvard in 2018 found that eating healthily and cutting out processed foods assist chances of conception without assisted conception — inclusion of folic acid, vitamin B12, omega-3 fatty acids increase chances. Women who ate more amounts of fast food and small amounts of fruit and veg took longer to conceive. As we get healthier, do we maintain fertility?

Although fertility isn’t the same for everyone, there are steps you can take to improve your chances of conceiving. Improving your health and researching medical options are helping women start a family at an older age. 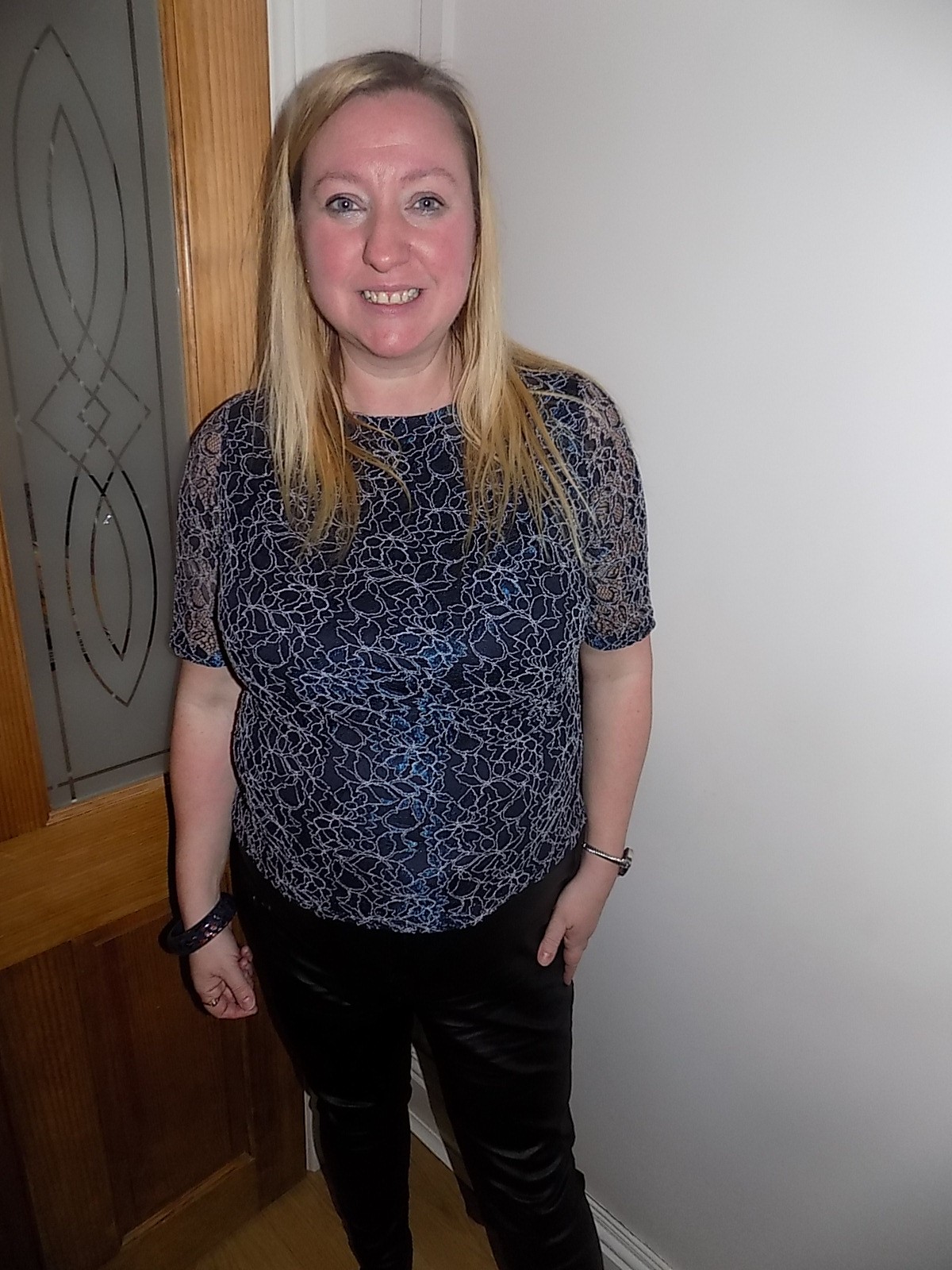 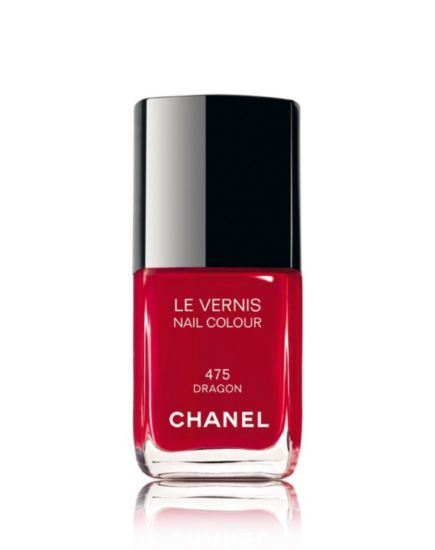 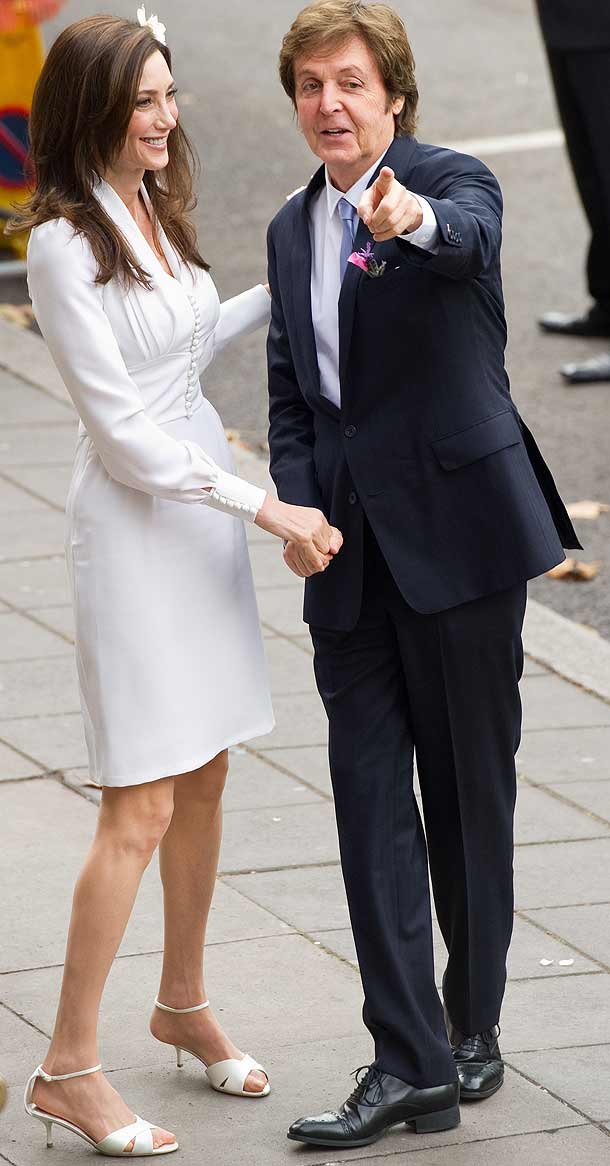