Is there a worse sound than a dog that won’t stop barking? Dogs can’t speak like humans and so a bark – in its many different pitches and durations – is your pets main way of communicating with you. While some barking could be considered helpful or even cute, endless barking rarely is.

Hiring a local dog trainer can help but If you are wondering why your dog won’t stop barking, here are some of the top reasons why that could be the case. 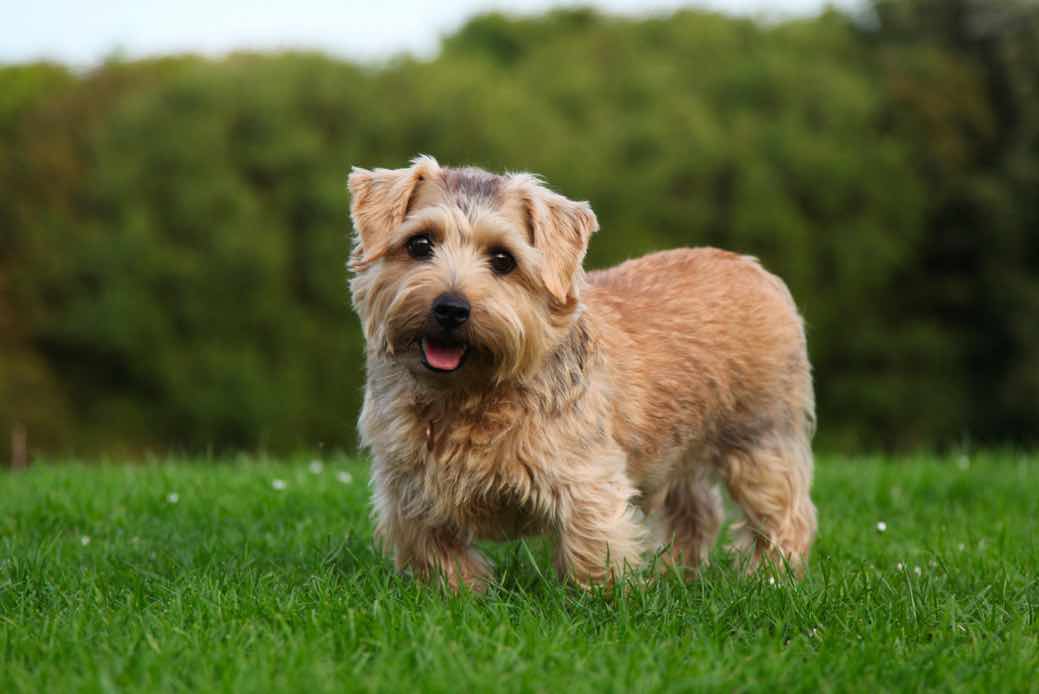 If a dog senses danger then they will bark to alert those around them. Triggers could include things such as an intruder or a loud noise. This type of barking will be heard as short and sharp barks with no pauses in between. It harks back to their instincts that are trying to alert the pack because something doesn’t look or sound right. Of course, many dogs can also bark as a warning for the wrong reasons and will decide something is a threat when it isn’t. This behaviour should be corrected as it could lead to more worrying signs of aggression in the future.

Most people love the idea of getting a dog, but don’t realise the true responsibility that comes with it. Dogs do not like to be left alone for long periods, and for some, this can turn into separation anxiety too. If a dog doesn’t have the opportunity to burn off energy through play, interaction or exercise then it may bark out of boredom. In many cases, the dog is telling you it’s frustrated and needs more attention.

Some dogs learn the habit of barking when they want something. For example, when they want to go outside or when they perceive it’s time for dinner. For the most part, this is pretty harmless, but some dogs lack discipline meaning they will repeatedly bark until they get what they want. It can be difficult to control dogs that bark to demand things because the owner’s dominance has been lost. Though with positive reinforcement you can teach your dog to be a little less vocal just because it wants its water bowl filling up.

Ultimately, dogs that won’t stop barking usually haven’t been trained correctly. While certain situations would warrant even the most well trained of dogs to bark, most simply lack any discipline. Training your dog to curb their endless barking isn’t just beneficial to the dog but your neighbours too. Failure to do so could lead to prosecution, not to mention tension with nearby residents too. Most importantly, it’s imperative to get to the root cause of the barking as it’s most likely something that is making the dog feel very unhappy.

Repeated barking causes misery for those who have to listen to it, especially if it’s not their dog! Sometimes there is a perfectly plausible reason why your dog is barking, but if it’s become non-stop then there’s probably an underlying cause you need to address.

By training your dog to adopt better habits, it will make your home (and the wider neighbourhood) more harmonious for everyone. 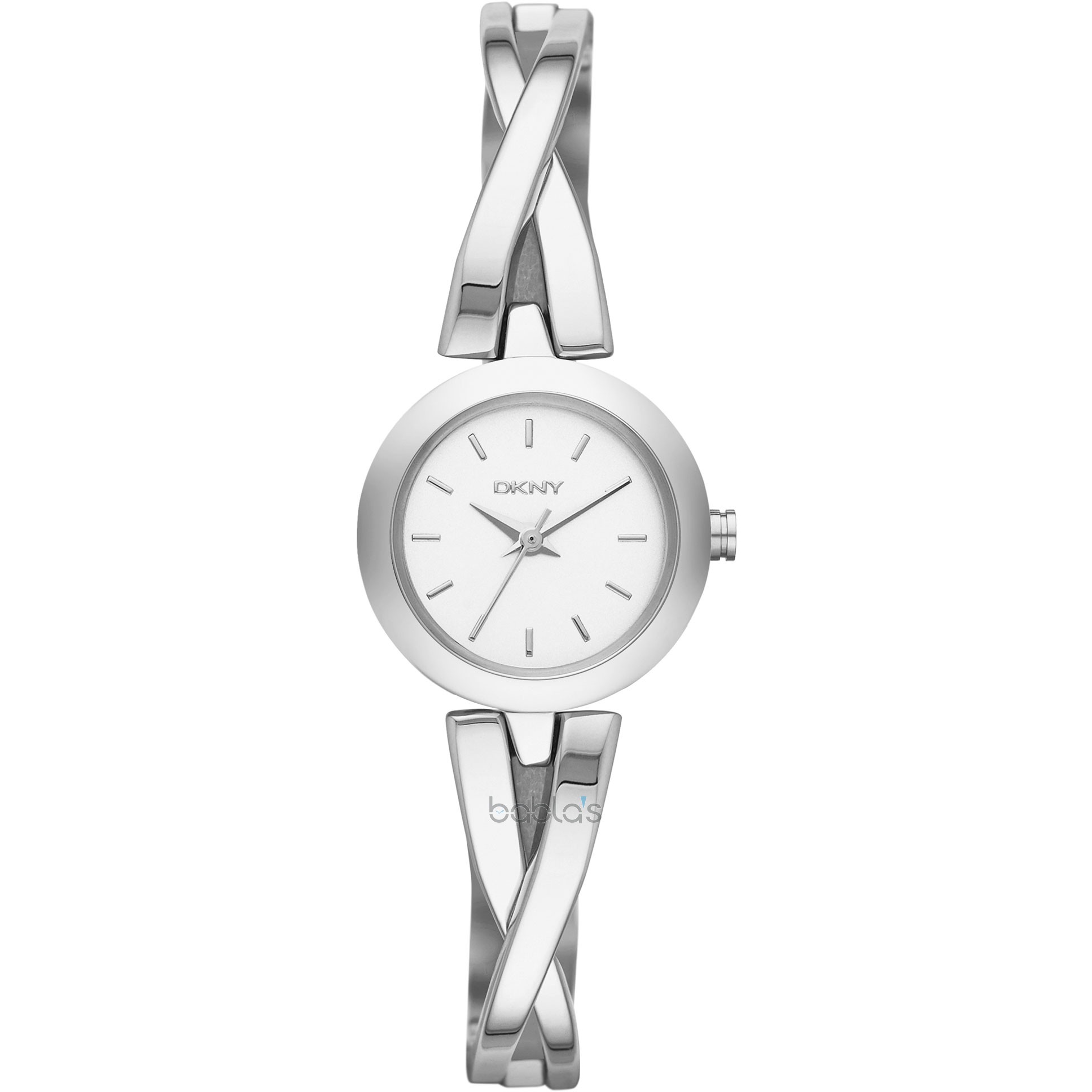