Footballers get a bad press. Newspapers are always full of stories of their off the pitch shenanigans, usually involving fast cars, fast women and copious amounts of alcohol. So it is a real pleasure to report on a group of footballers who are putting something back into society and giving up their time for a really good cause. Step forward Wolverhampton Wanderers FC, known to one and all as The Wolves.

On Tuesday Night, 5th April, players from Premiere League club Wolves will join forces with luxurious department store Harvey Nichols, Birmingham for a charity fashion show for the Alzheimer’s Society. Taking place in the Hayward Suite at the Molineux Stadium,  players such as Richard Stearman, Stephen Hunt, Matt Jarvis, Christophe Berra, George Elokobi, Steven Fletcher and Matt Murray will ditch the orange and gold and instead don designer wears from the likes of  Dolce & Gabbana, Polo Ralph Lauren, Gucci and Alexander McQueen. Joining them will be the WAGS and professional models, who will also strut their stuff on the catwalk.  Model Danielle Lloyd and TV presenter Suzi Perry will add extra glamour as the celebrity presenters. 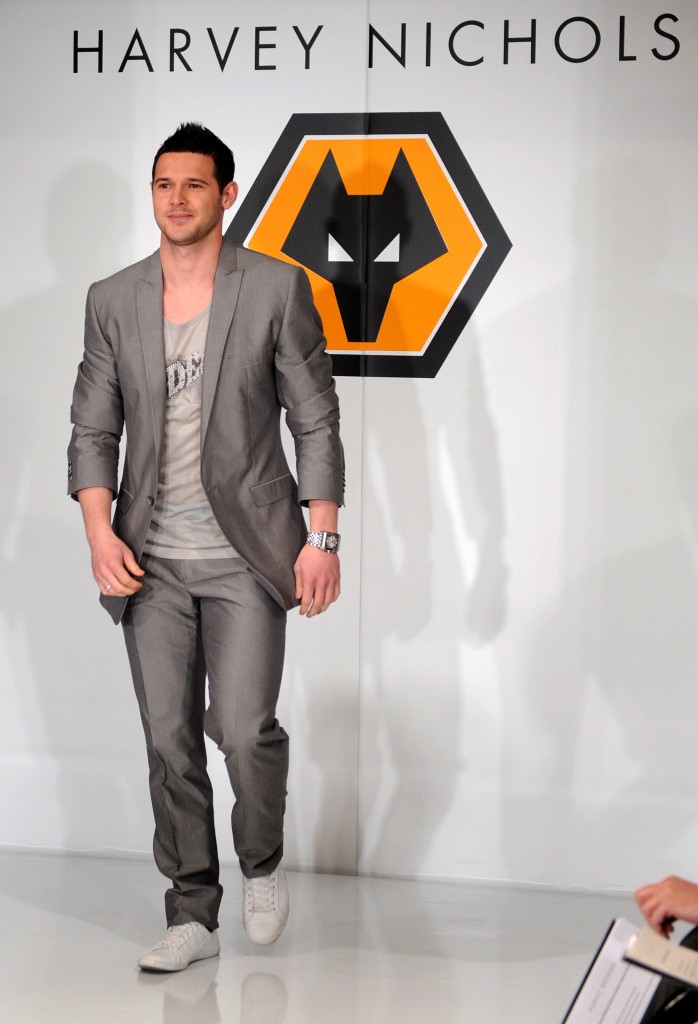 This is the 2nd time that Harvey Nichols and Wolverhampton Wanderers have joined forces for charity. The first event last year was a great success. This year The Alzheimer’s Society is one of goalkeeper Matt Murray’s chosen charities for his testimonial season. He said: “We are delighted to team up with Harvey Nichols for such an important charity event. It will be a great chance for fans to see players in a very different light and hopefully raise a lot of money for this very worthwhile cause.”

The night is sure to be an ultra-glamorous occasion helping a superb cause. Tickets are now extremely limited, with just a few tickets available at the  cost of £25, with 25% donated to charity. If you would like to attend contact the Wolverhampton Wanderers commercial office on 0871 222 2220 (option 4) or email commercial@wolves.co.uk. 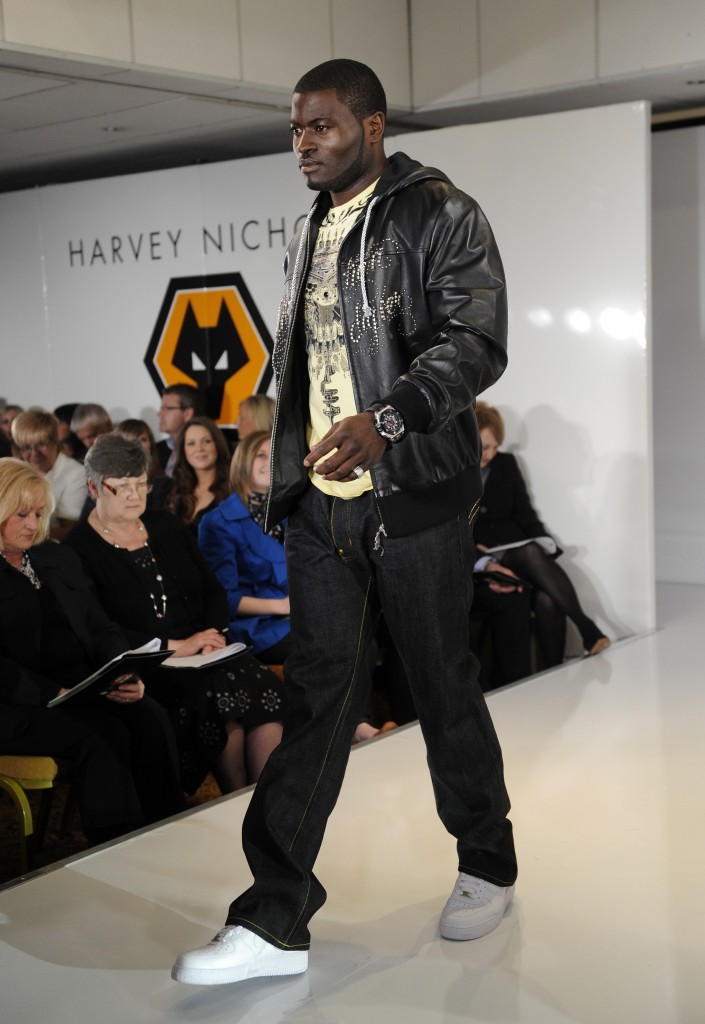