Homes for Londoners is a new scheme that is really changing the way people buy homes in the capital. Yes, people can now actually buy homes in London without being priced out of the market completely and this is down to the mayor’s new scheme that is quickly changing the housing market in this highly sought after area. But how will this affect buyers from overseas and what could it mean for investors of the area? 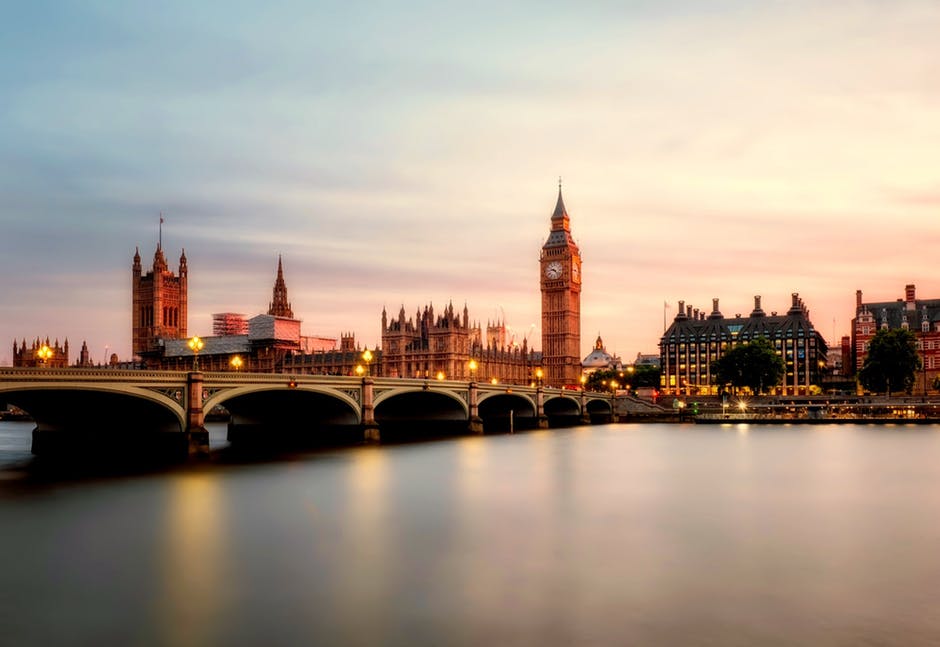 What is Homes For Londoners?

This new scheme is one introduced by Sadiq Khan, the mayor of London, to improve the outlook for first time buyers on the London housing market. Finding a home in London as a Londoner has become increasingly more difficult as housing prices have increased and sought after areas are snapped up by investors. While this is great news for investors, for first time buyers who live and work in the city, this is problematic and means they often have to move further out in cheaper areas while paying more in time and money on their commute. Sadiq Khan’s scheme aims to prioritise first time buyers and put them back at the heart of London’s housing market.

What does the scheme include?

Homes For Londoners is made up of several smaller strategies that make buying a home in the capital of the UK a more affordable aspiration than it once was. This includes the Shared Ownership scheme. This involves buying a share in a home and renting the rest from a housing association at a low cost tenancy fee. People can buy more of their home overtime using this scheme and pay a lower deposit while applying for a smaller mortgage. London Living Rent is also part of the scheme and aims to reduce the cost of renting in the centre while accommodating saving for a deposit on a new home. Those who do choose the scheme are also prioritised for shared ownership in London after they move on from renting and have enough saved for a deposit.

First Dibs and what this means for overseas buyers

Homes for Londoners is a scheme with several sub schemes, one being First Dibs. This is possibly the most important and relevant strategy to overseas buyers and this is because first time buyers from the London area are prioritised when it comes to the property market. Therefore should you want to invest in a property in London, the First Dibs scheme may prevent you from finding a home that is within your chosen area and price range. First Dibs is tailored to the needs of first-time buyers and so investors are not considered to be a step in the right direction for the housing market in London, according to the scheme. While this may be having a negative impact on overseas buyers it may be eventually bringing down house prices in the long run.

First Dibs is an initiative that incentivises house buying for Londoners but it could also be argued overseas buyers provide homes for Londoners that increase availability for rent. While First Dibs is helping first-time buyers in London get onto the property ladder, many people can not afford to do this but still need a place to live in the city centre. Overseas buyers that buy to let allow for this and shouldn’t be vilified by the media in terms of housing. While First Dibs is a positive initiative to get people into the housing market in London, owning your own home has always been an incentive by the government but sometimes renting is more suited to people especially if they move around a lot or don’t want to be tied down to a mortgage.

So while the First Dibs campaign has positive intentions for those looking to get onto the property ladder in the capital city, it isn’t right for everyone and overseas buyers are certainly still relevant to the future of London’s housing market. Homes For Londoners is certainly a prevalent option for people living in the London area but renting is still likely to be the most popular way to live, for its flexibility and freedom that’s associated with it and acts as a stepping stone as well as a solution for many people.