Domestic work has taken a 360-degree turn from what it used to be before. Earlier, household work would be regarded as a full-time job. Cooking, laundry, and cleaning require some elbow grease, but now you can complete many chores efficiently with advanced technology.

Electric washing machines in the early days had wringers built inside to squeeze out all the wet clothes. Some of the wringers were powered by a crank that was operated by hand. Other wringers ran on motors. They often were the reason behind many injuries because the operator had to place each clothing piece inside the moving rollers.

You’ll be surprised to see that washing machines in today’s time look for more smartphones. They have programmable touch screens that can customize the soil level, speed, temperature, and other factors of a laundry. 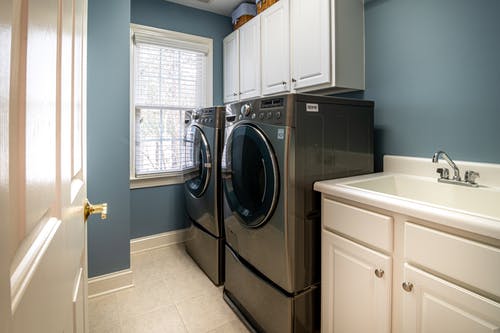 When it comes to drying a load of laundry, people used to hang their clothes on a clothesline. It was the most common method used back then. In many homes, it’s even used now because it’s more environmentally friendly and you can save money. You can also prevent wear and tear. Clothing dryers are now being used, and they are seen as a necessity. In America, 83% of people view dryers as a basic necessity. They now account for 5% of the residential electricity consumption in the US.

A few years back, vacuum cleaners could not operate without a human being. You had to hold the vacuum cleaner and clean the carpets yourself. However, in the modern world, these cleaners do not have to be operated by humans. There are robotic vacuum cleaners present. They can memorize your home’s layout and clean the house at pre-scheduled timings. These vacuums can also return to their charging stations automatically. 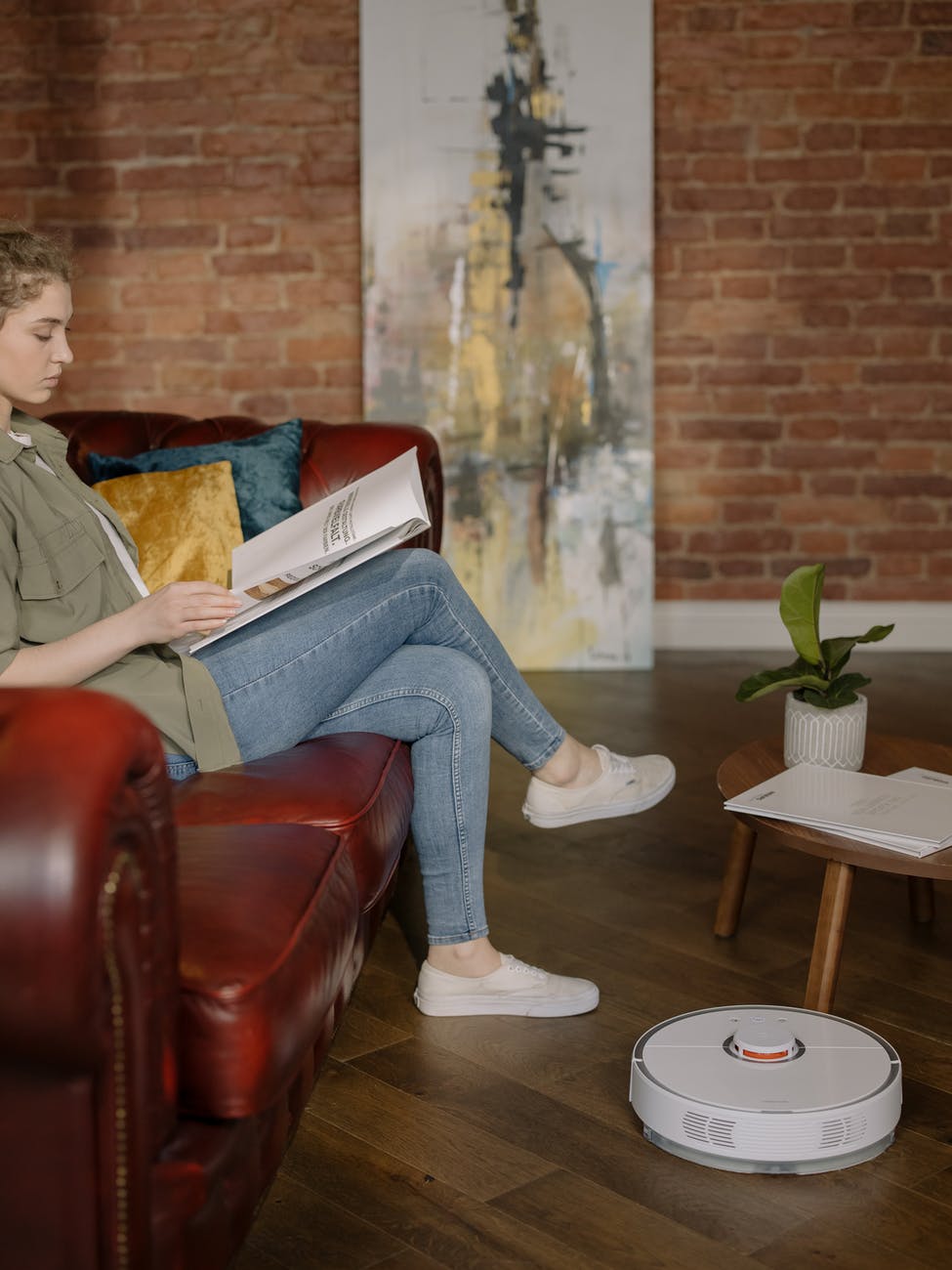 Earlier in the 1950s, people used to make hearty family dinners at home from scratch. Women mostly were housewives, and they would enjoy baking and cooking for their families. Now people find it more convenient to get dinner on the table using applications such as UberEats. Nowadays people cook less and are preferring to eat pit. Through a survey, it was found that most Americans spend more money in restaurants than they do on groceries.

In 1886, the first dishwasher was patented, and by the 1950s it became a standard appliance for household work. The first dishwasher has wire compartments placed inside a motor-powered wheel. More than 54% of American households have a dishwasher, and they use it at least once a week.

In the American suburbs, scrubbing the car and hosing it down was a standard household chore. When car ownership became more and more popular, families moved to the urban areas and would commute to work. Nowadays, the popularity of automatic car washes has increased to a great extent. From 1994 to 2014, there was a 25% increase in people who went to professional car washes instead of cleaning and washing their cars themselves.

After World War 2, the sales of lawn mowers increased. Before that only, 13% of Americans lived in the suburbs. By 2010, more than half of the population started living in suburbs and yard work became another essential household work. Nowadays, there are robotic lawn mowers available. They are similar to robotic vacuum cleaners. They use sensors to stay away from the street and inside the lawn and are powered by batteries.

Thus, you can see that household work has transformed completely due to the advancement in technology. Chores have become much easier and less time-consuming to do. Such technological advancements also help to clean the house more efficiently. Earlier, everything had to be done by hand. You had to scrub the floors, the counters, do the dusting, etc. Now everything can be done only in the blink of an eye.