The most glorious and spellbindng ballet of them all came to the Birmingham Hippodrome last night with the opening of the Birmingham Royal Ballet’s Giselle, the haunting tale of love, betrayal, madness and death. This most heart breaking of ballets was so exquisitely performed that there was not a dry eye in the house, it was beautiful, it was tender and it was so tragic. 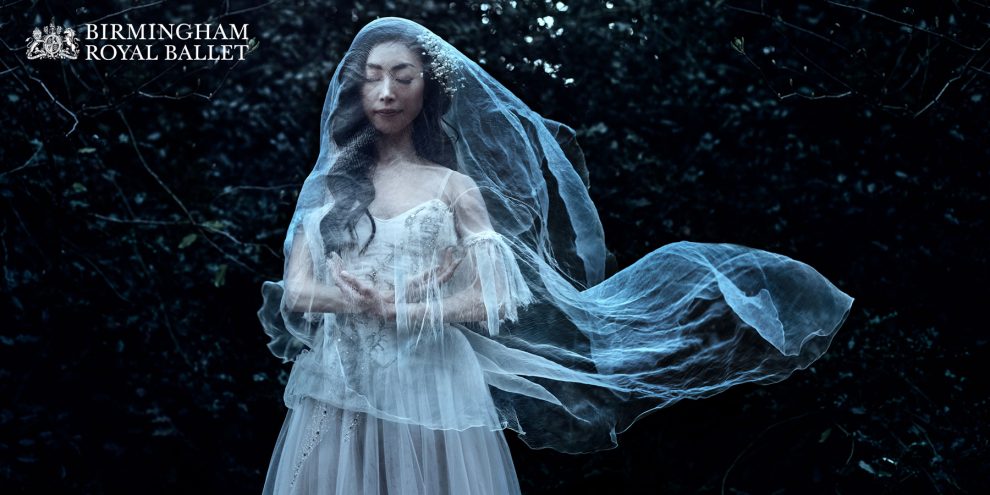 And yet it all starts so well. The handsome Loys (a virile and lusty Cesar Morales, always perfect) is smitten with beautiful village girl Giselle (danced exquisitely by Momoko Hirata). Their courtship is sweet and has a tinge of innocence, picking the petals from daisies to decide if love is true, with Mimoko’s expressive, animated face showing all the emotions of first finding love. The only dark clouds seem to come from Hilarion, also in love with Giselle and mistrustful of the mysterious Loys. It is Hilarion who discovers that Loys is actually Count Albrecht, and that he is bethrothed to another. Not only that, but Giselle is already familiar with her rival, the lovely Bathilde, a highborn lady who was so taken with Giselle she had gifted her a necklace.

The first half is so filled with joy and hope, that Giselle’s descent into madness when she finds out about the betrayal is both shocking and heart-wrenching. She again mimes picking the petals from the daisies, but now in real distress, rushing from person to person, clearly loosing her mind. Even her loving mother cannot help her, and with the sword lying on the ground there is only one possible outcome, the moment when she lurches towards /Albrecht for one last embrace that she cannot make, falling dying to the floor, is one of such tragic pathos that my tears flowed and flowed. And this was just the start of the crying game. 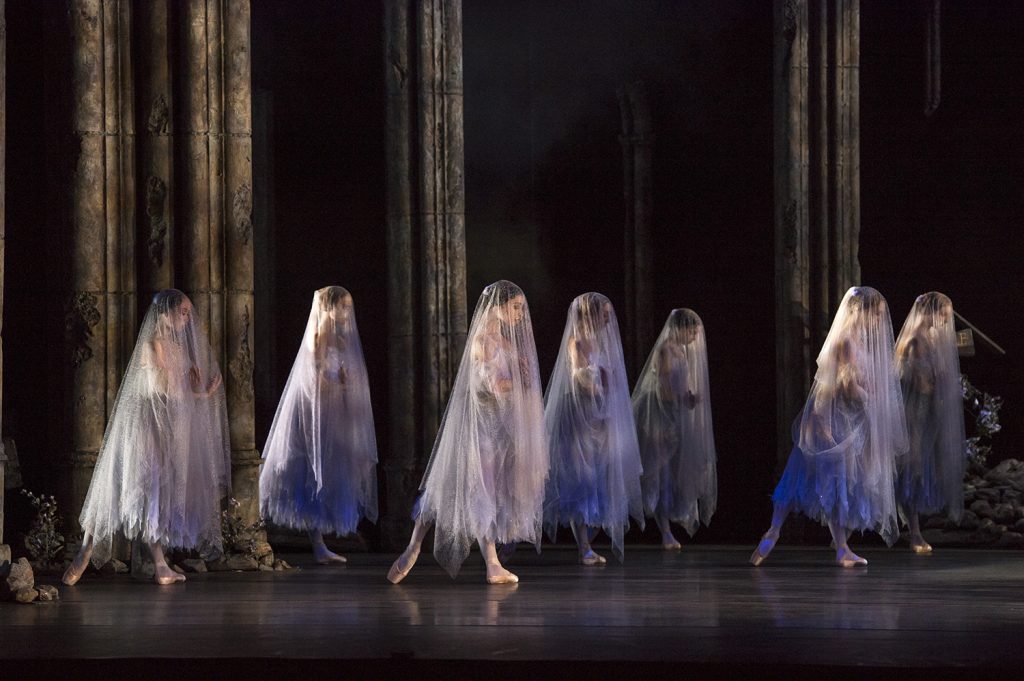 The second half is a visual treat. The medieval columns of the churchyard where Giselle is buried bring to mind those magnificent cathedrals of Middle ages France, where the Angevin rulers are buried.  But sinister ghosts haunt this setting, the spirits of the Wilis, young brides who were jilted and died before their wedding day, and now seek revenge in the eternal style of ‘Hell hath no fury…’ and all that, by dancing to the death any young man who happens to cross their path, a first and last dance combined. The sight of the veiled brides, a parade of Mss Haversham’s en pointe is eerie and quite sublime in it’s beauty, and held the audience mesmerised. And then a ghostly Giselle appears, commanded to dance Albrecht to his death. 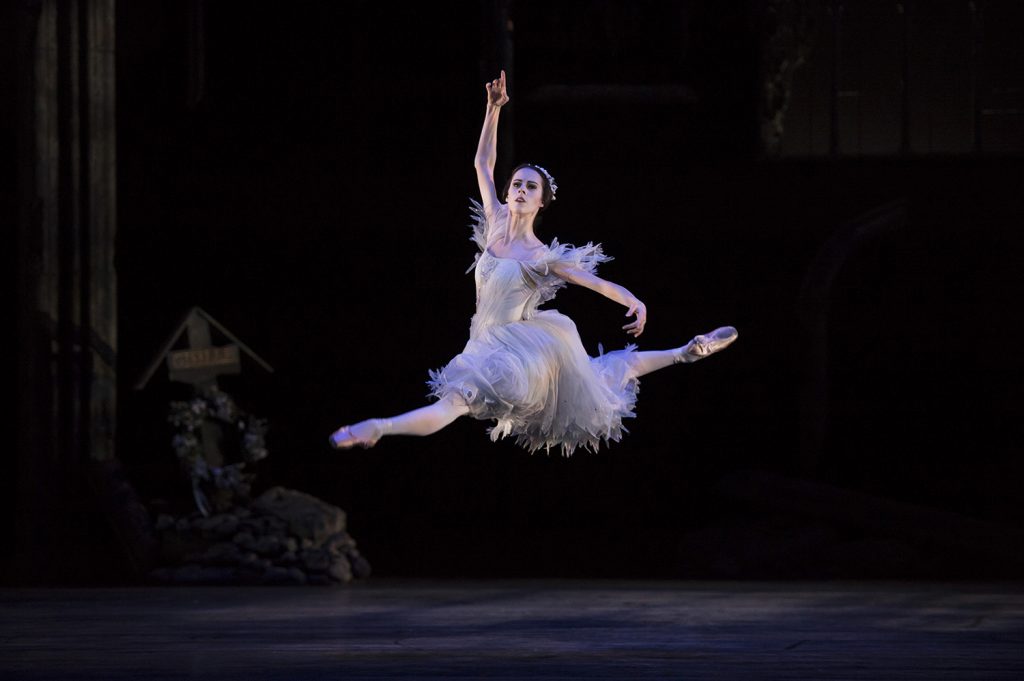 The whole performance and cast deserves credit and praise for what was a faultless performance. Hirata and Morales are beyond perfection, the passion, the tragedy, the heartbreak just comes through with every move, every look.  The music soared in the first half, and then cast a spell during the second half, helped by the use of shadowy lighting that added more layers to the already sombre mood. Giselle has no happy ending, but one which I will say is entirely satisfying. And yes, I cried some more.

Giselle is at the Birmingham Hippodrome until Saturday 28th September, click here for ticket information.