Last Summer saw the most significant political event in the United Kingdom in recent times.  A referendum was held to decide whether the UK would leave the European Union after 40 years. After a huge turnout of voters put their ticks in the boxes, by the narrowest margin, the UK voted to leave, Brexit was now on.  For thousands of UK companies and businesses and the individuals working for them, as well as for freelancers and sub-contract workers. the question was now about to be answered – ‘What would Brexit mean to them and their businesses?’

The immediate impact was a falling pound. The pound fell sharply against both the Dollar and the Euro (we were actually on holiday at the time in Europe and I was just so glad that we had exchanged our money before leaving the UK, as the rate dropped lower and lower.) This also had an effect for those who dealt in Forex (Foreign exchanges) in both currency and shares.

Forex, which can be managed by companies like FXPro, is something that will continue to be effected by the unpredictability of the UK pounds Sterling in light of the upcoming Brexit. For the un- initiated, Forex (Foreigh exchange or currency market) is a decentralized market for the trading of currencies – all aspects including the buying, selling and exchanging currencies at current or determined prices. Obviously one of the main things to effect Forex is the strength of the currency, something directly effected by Brexit. For example, a weakened pound compared to a stronger Dollar or Euro, will have a major bearing on companies or individuals who are paid in one currency that is then exchanged into another. It will also have an effect if you are buying parts, components or services from abroad that now cost so much more due to the weakened pound. 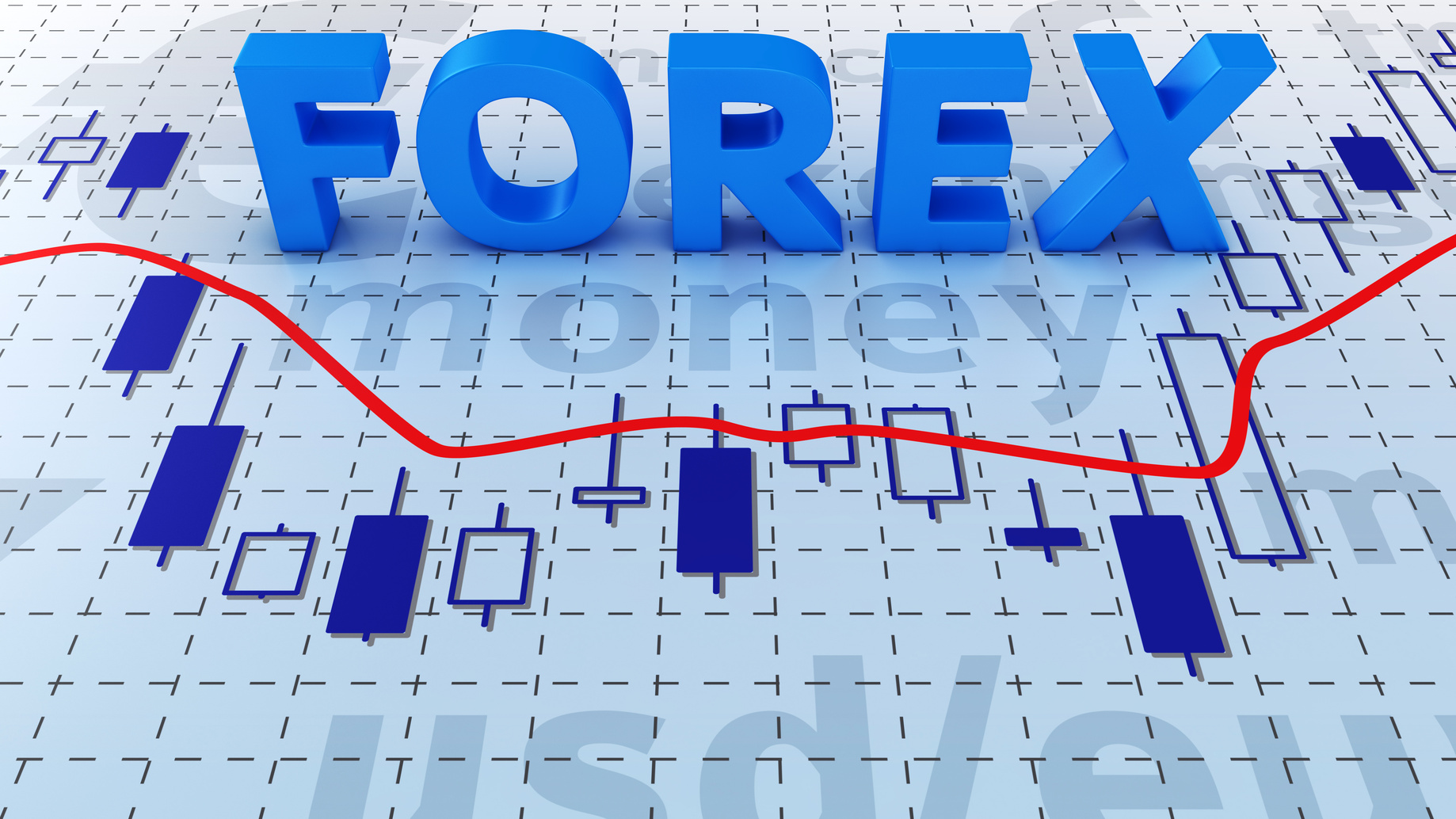 Even if you have a very small company or business, or maybe just blog but work with clients overseas, interest rates and the fluctuating currency exchange rates can have a huge effect. It’s all about the exchange. The difference can sometimes be very minute, a cent difference, but when this is then replicated over hundreds, or thousands of pounds, it can make a huge difference to an individual trying to keep a small business afloat.

Ultimately, we are entering a real time of financial uncertainty, an uncertainty that will affect everyone whose work has any link with the international market. The Forex are ever changing even during periods of political and financial stability, but with the current climate being governed by the ever approaching Brexit, there are sure to be more twists and turns in our nation’s financial story.