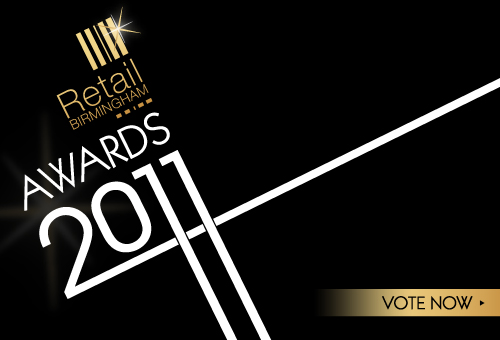 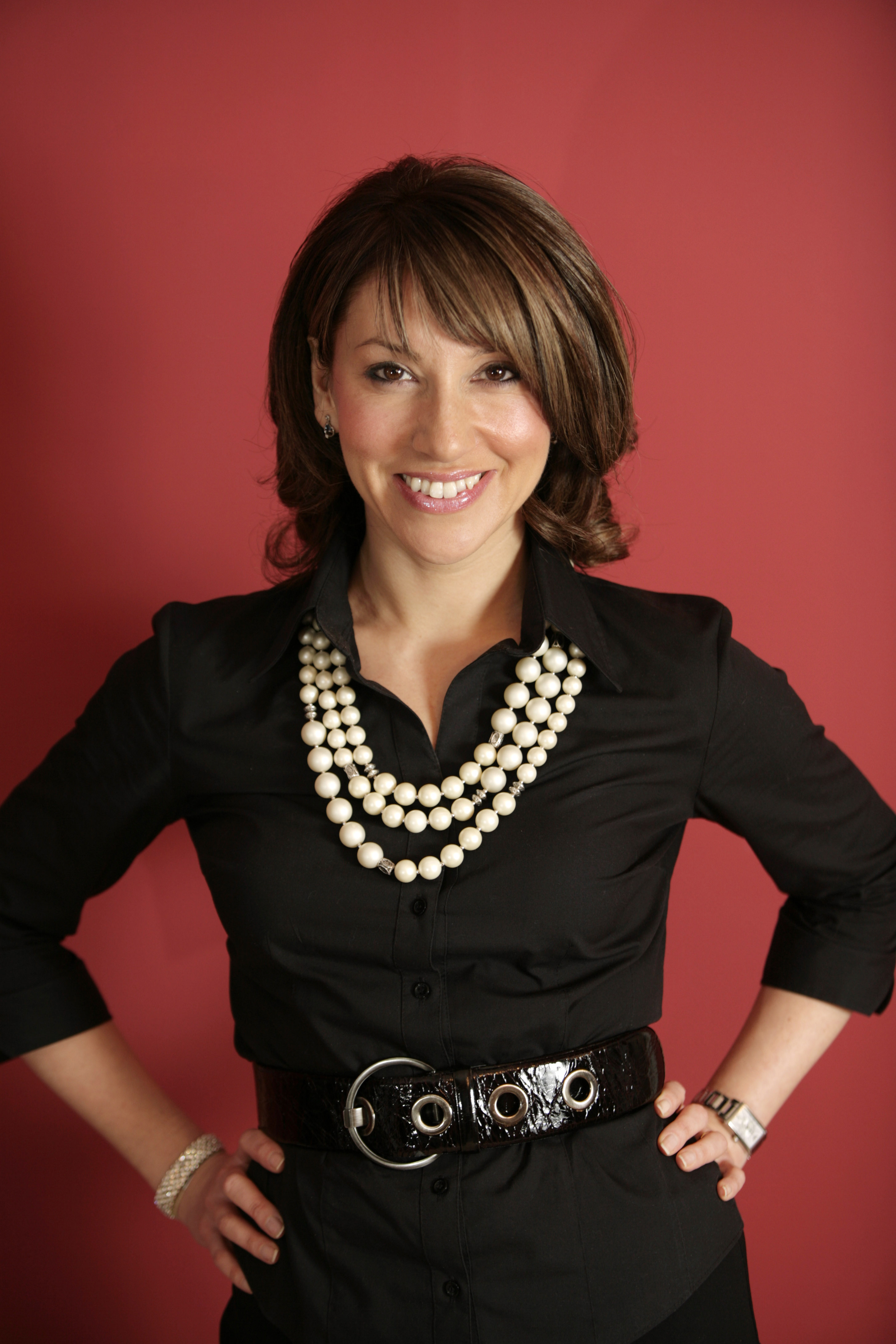 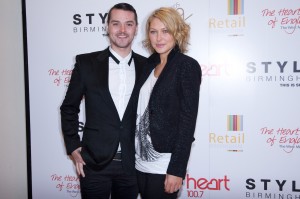 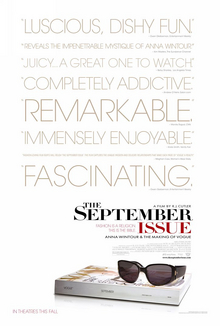 Well, Christmas is well and truly over, with the Mulled wine and mince pies just a distant memory, and January is renowned as a depressing month, supposedly containing the most depressing day of the year. (I believe it January 24th, fact fans!). But fear not, Fashion-Mommy is on hand with a list of suggestions that will brighten up your month. Follow these suggestions, and you will enjoy a fabulously stylish month!