Pusheen is a cute, cuddly cat who just happens to be a bit of a phenomenon. A domestic short-haired grey tabby, Pusheen has over 9 million Facebook likes and  is the star of her own extremely successful animated web comic series made to look like a self-run blog, featuring the chubby cat in a variety of cute and funny situations, often giving advice and suggestions on popular culture and social media, all from a feline point of view.  She also happens to be one of the most popular cuddly toys of recent years, made by the American Company Gund, in a range that has now been expanded to feature Pusheen in a range of persona’s, from a dinosaur to a mermaid, but retaining the cuddly cuteness of the original cat. 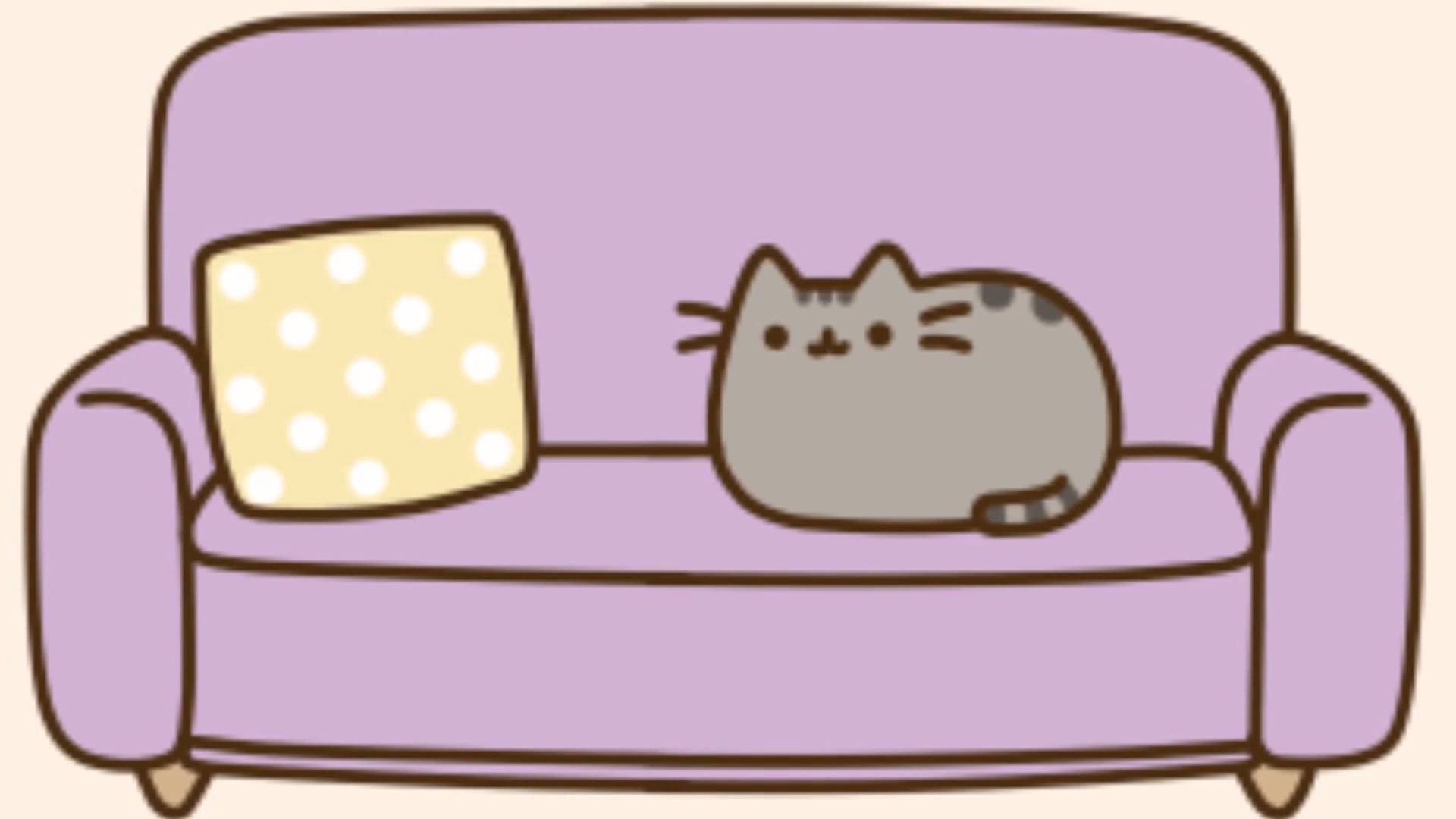 Pusheen is one of those toys that appeals to little girls and big girls alike. She is cute and cuddly enough to be the perfect soft toy – just made for cuddles. But the use of pastel colours and the stylish design which brings to mind Japanese cartoons, also makes this the sort of thing that a teenager would love to have in their bedroom as decoration, or even something that young women love to collect. The description that Pusheen is  funny, weird, and yet lovably adorable, all at the same time, goes some way to explain their popularity. 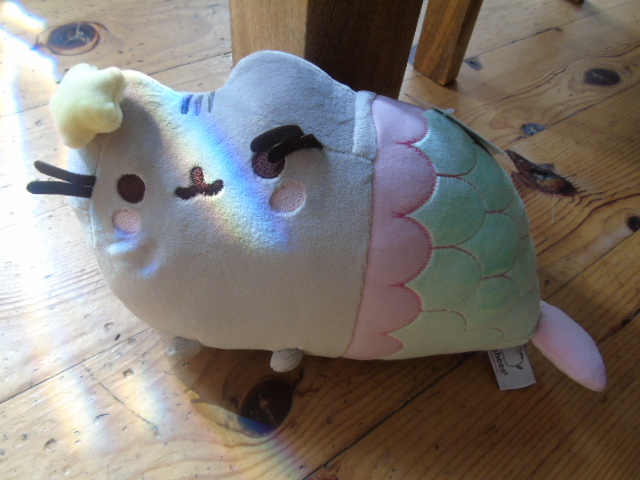 I was sent a lovely Pusheen mermaid toy just before they were released for general sale on June 1st. The toy is so lovely, Pusheen dressed as a mermaid complete with scales and a pretty flower decoration on her head. The toy is extremely well made, making this perfect for a very young child – you are not going to be worried about plastic eyes, or the stuffing coming out, and the toy itself is soft and luxurious, very squashy with no sharp edges or things that could fall off and be put into the mouth.

The pastel colours are very pretty, and Pusheen has a lovely, friendly face that any child will adore. It also has the advantage of being washable, always a bonus if it is going to be handled by children, and it has the CE safety mark for additional piece of mind. 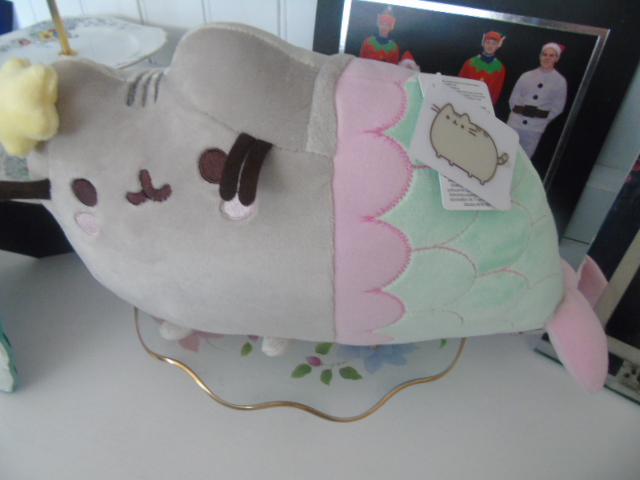 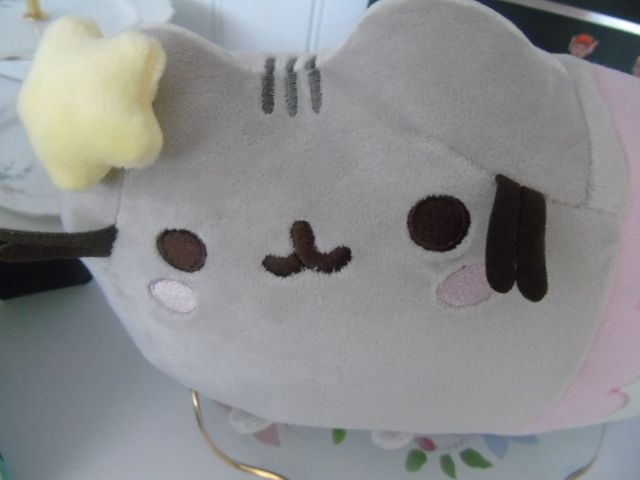 If you are on the lookout for a cute gift idea for a Pusheen fan, or are looking to introduce Pusheen to a new audience, the mermaid is sure to thrill anyone who receives it.