Electricity can be just as dangerous as fruitful. A little negligence can result in severe outcomes. Usually, a workplace is supplied with 230 to 400 volts. Hexo services help you be aware of your electrical system’s performance because the higher the voltage, the higher becomes the risk of electrical fault.

There are many employees whose jobs involve direct contact with electricity such as electricians, power line workers and engineers etc. Hence, electrical safety, related to wirings and appliances is paramount as people’s lives are at stake. 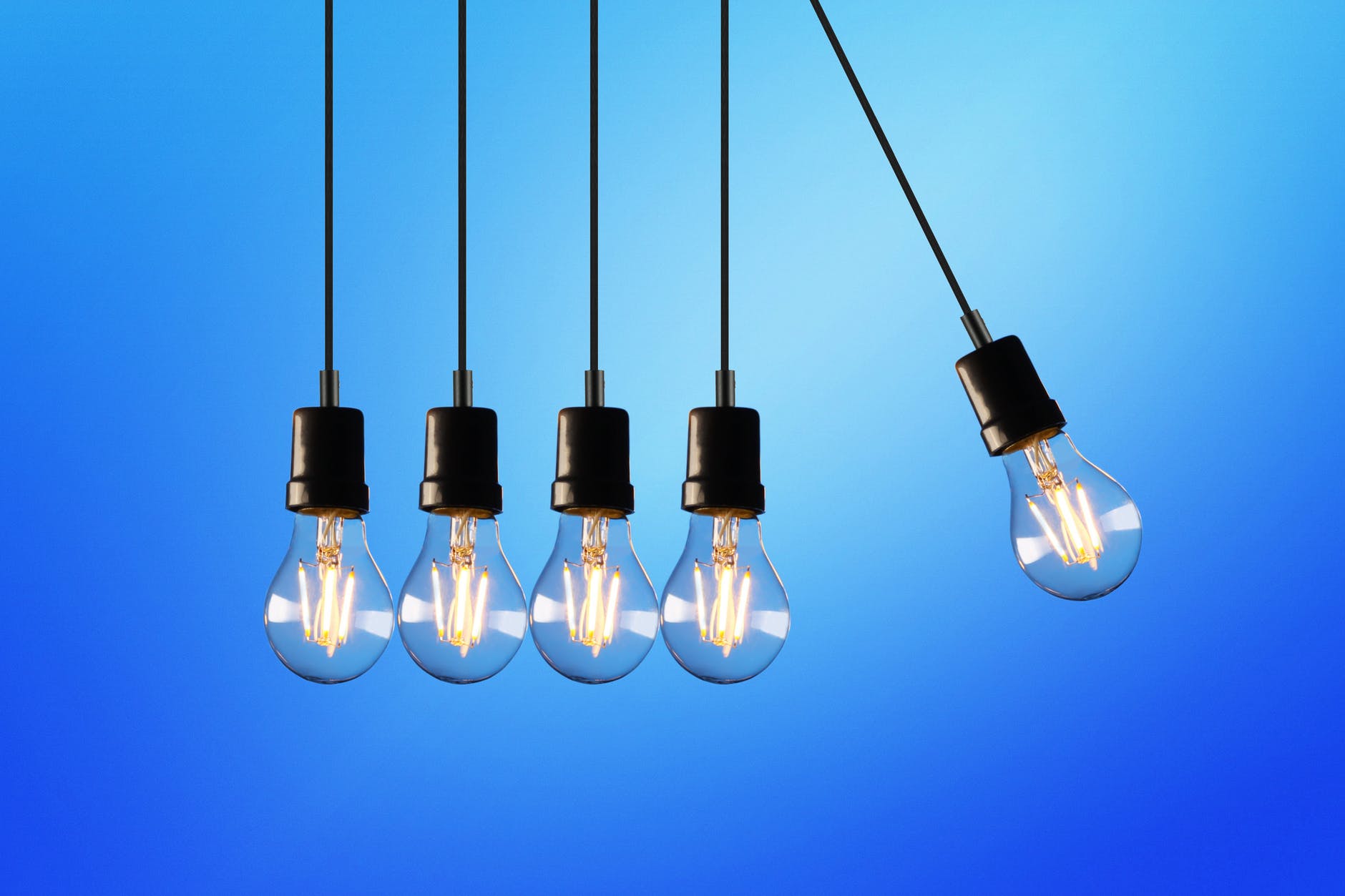 These are a major contributor in causing electrical faults. Although the advancement in technology leads to many changes in a building with time, these panels continue to be used even though installed decades ago when the building was constructed.

With time, when new appliances are installed in a building, the electrical panel fails to cope with the increased load leading to electrical hazards. New panels can handle the power load of modern appliances instead of outdated panels, so you need to replace your old ones with new panels.

This is one of the most common sources of electrical faults that have caused a number of accidents. This is because the damaged or worn out wires not only enhance chances of fire because of short-circuiting but also the possibility of electrical shock to a person negligently touching the damaged wire.

As long as you are a professional electrician or an engineer, don’t ever try to fix a damaged wire yourself. You should ensure an inspection on a timely basis by an electrician to avoid such incidents. If the specialist recommends any repairing or replacing, have it done as soon as possible.

TOO MANY PLUGINS IN A SINGLE OUTLET

Many a time, the wiring and panels are of recommended quality and condition, but still, an electrical accident takes place. This is because of another reason; too many plugins in a single power outlet. You need to make sure that this does not happen and try to solve the problem by installing other power outlets (if they are few) by an electrician and using separate power outlets for separate appliances.

TOO MANY BULBS CONNECTED TO The SAME CIRCUIT

A common problem in many buildings is that there are very few circuits available and so, the electricians play around by connecting many light bulbs to the same circuit. This is highly irresponsible on their part. There is a higher chance of incidents when you use higher voltage bulbs than recommended. The circuit breaker may disconnect the circuit and can’t turn on afterwards.

APPLIANCES IN CLOSE VICINITY WITH WATER

Water can conduct electricity and exposure of electric appliances or wires to water causes accidents. Whenever you see water approaching an electrical socket, you should turn off the main supply because unplugging the wire may cause electrocution.

The potential risks that a building is exposed to are not just related to electrical fires and short-circuiting, but also incidents of contact with a live wire, hence it is your responsibility to take active precautions. Although there may be no incidents, but unseen electrical issues can wear out your equipment with time.