Like salt and pepper, Art Deco and the sea seem to be destined to go together. Some of the most iconic, memorable, art deco buildings have been built in seaside towns, from the Saltdean Lido, to the recently renovated Midland Hotel in Morecombe, to Burgh Island’s iconic hotel used in the television adaptation of ‘And then there were none’ to the De La Warr Pavilion at Bexhill on Sea. Whether it is the art deco period coincided with the peak of British seaside holidays and thus the buildings reflected this, or whether it is just that streamline Moderne styles that often have a resemblance to the great ocean liners of the 30’s and so sit well beside the sea is unknown, but it often seems true to say if you want to see good examples of Art Deco, go to the seaside. Blackpool is a prime example of this.

Ever since I was a little girl, I have loved Blackpool and it’s iconic buildings, the Tower, the Winter Gardens, the Piers. But as I got older, I also noticed other beautiful, unusual, ultra modern looking buildings that caught the eye and made me ask questions. These were the Art Deco buildings that Blackpool had in abundance. Luckily, although some fine examples of deco have been lost, many others still survive, and I have documented those in the photo’s below. 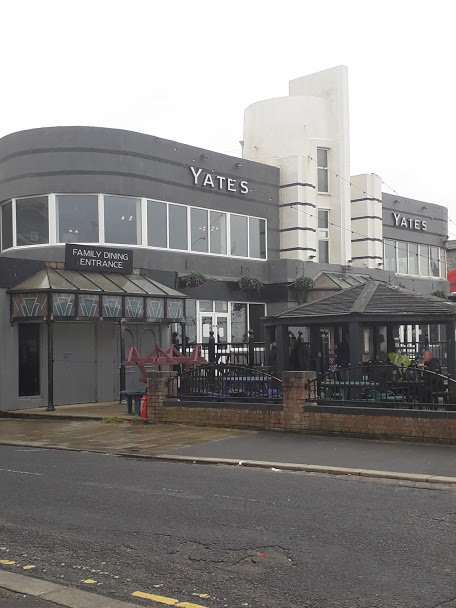 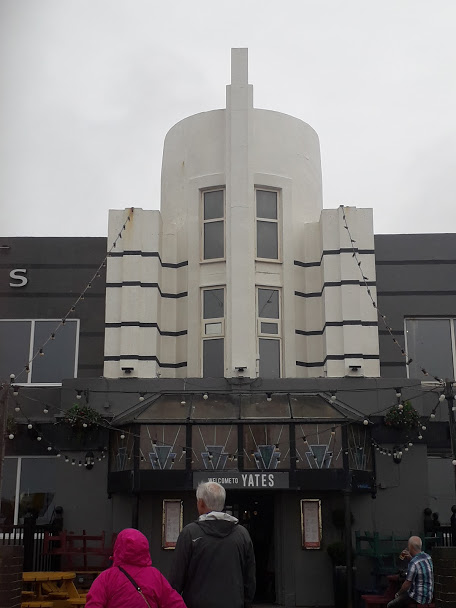 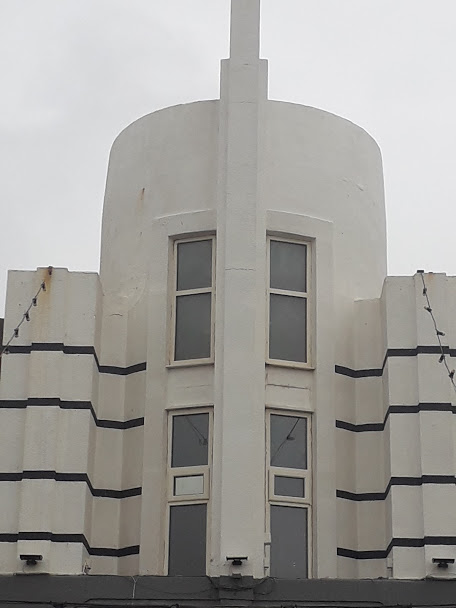 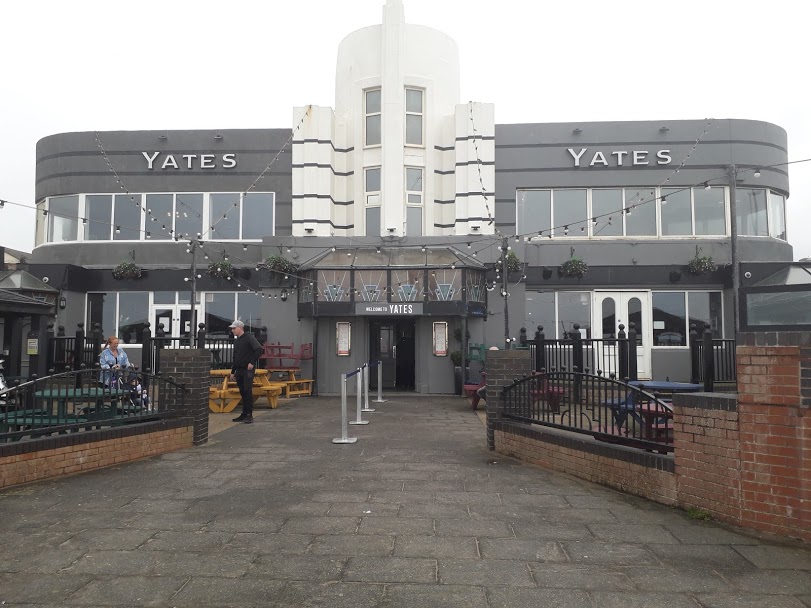 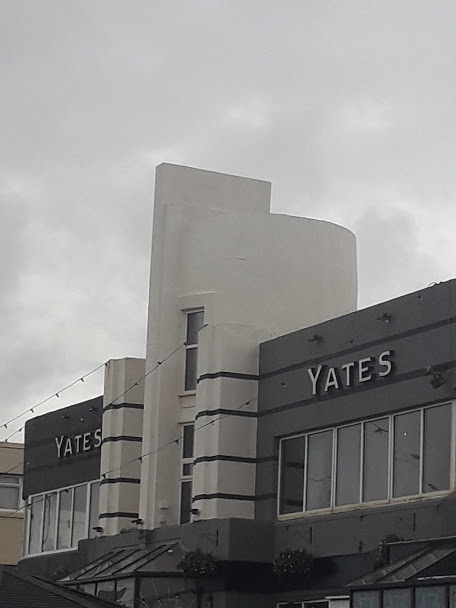 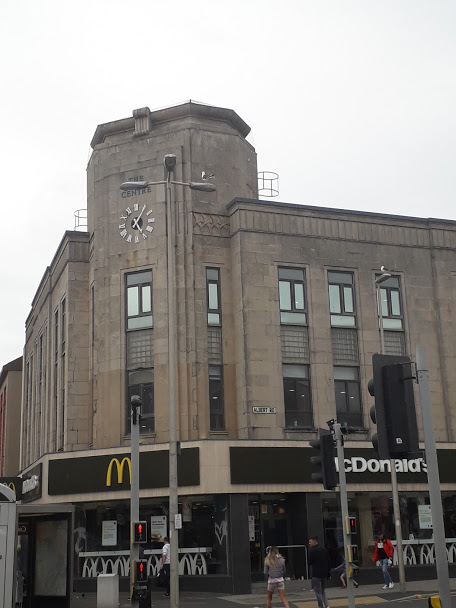 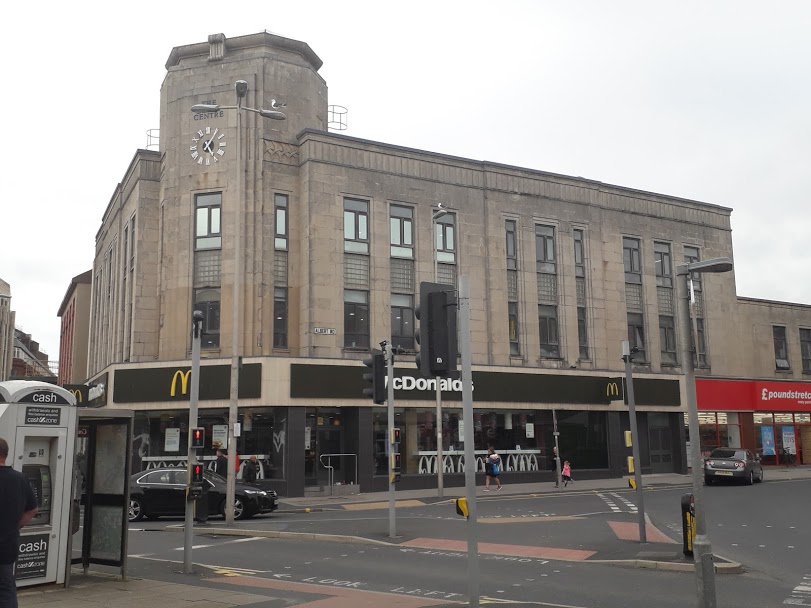 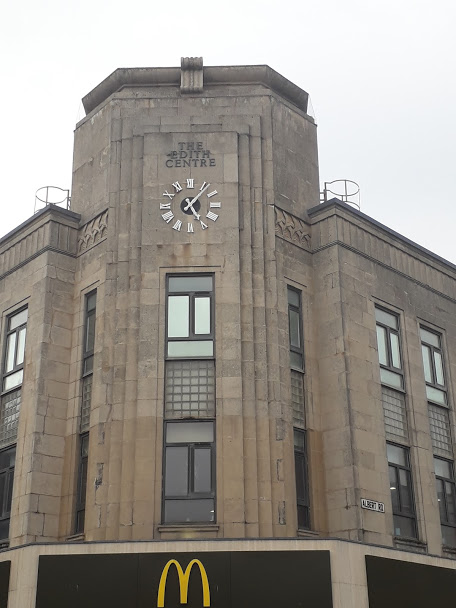 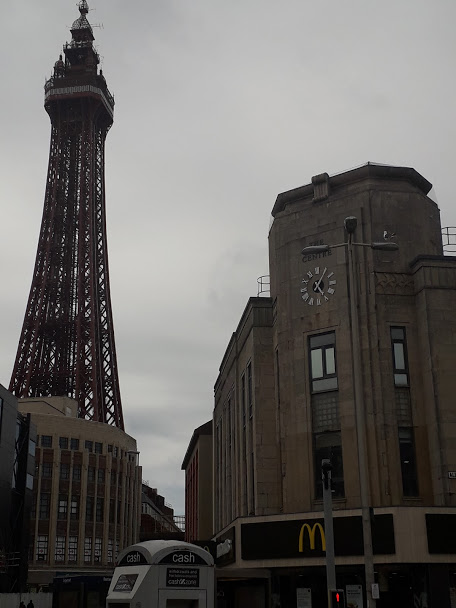 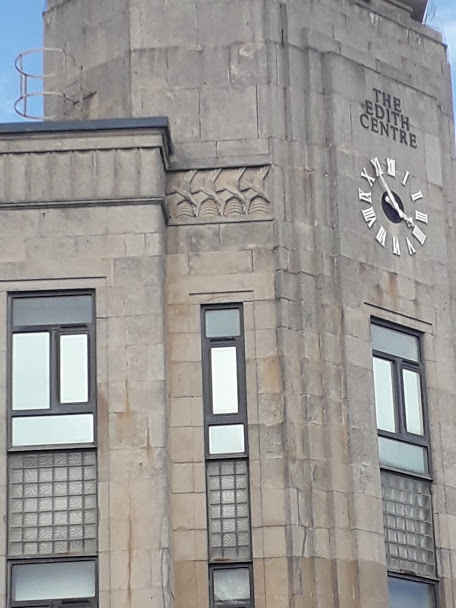 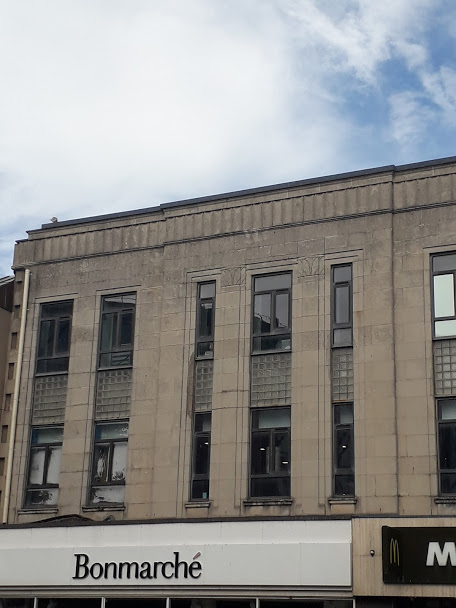 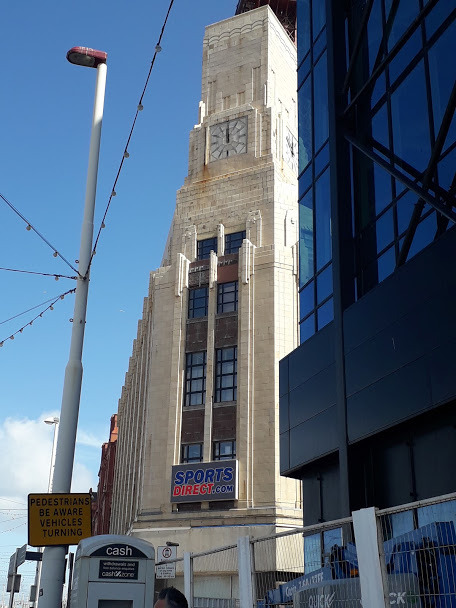 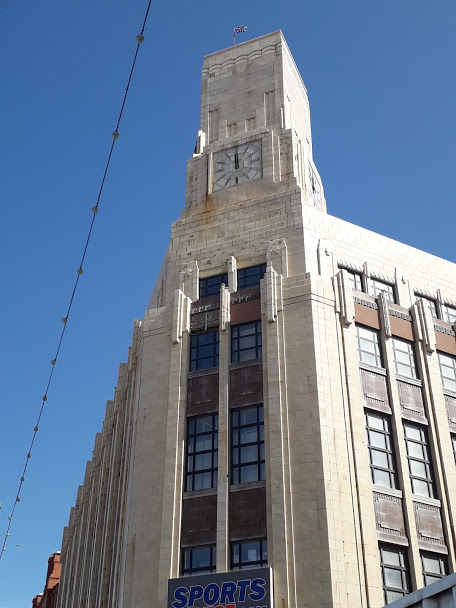 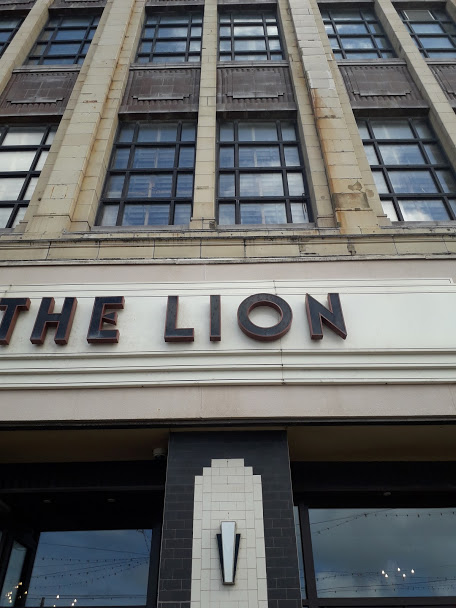 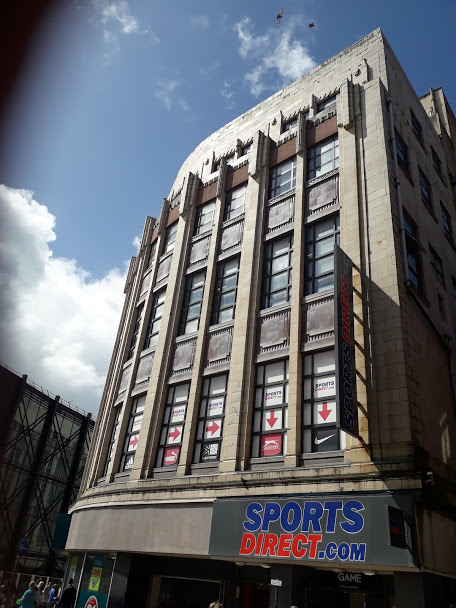 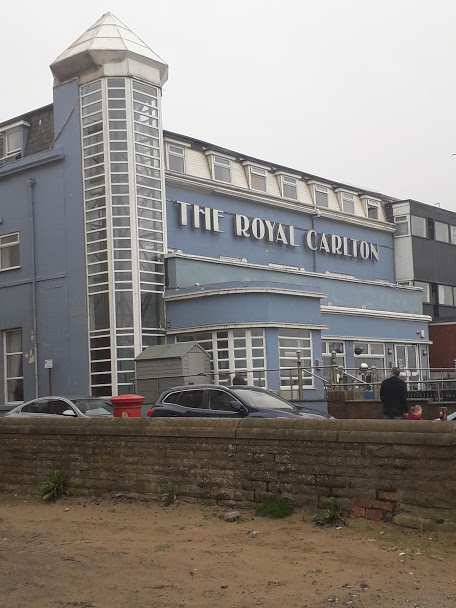 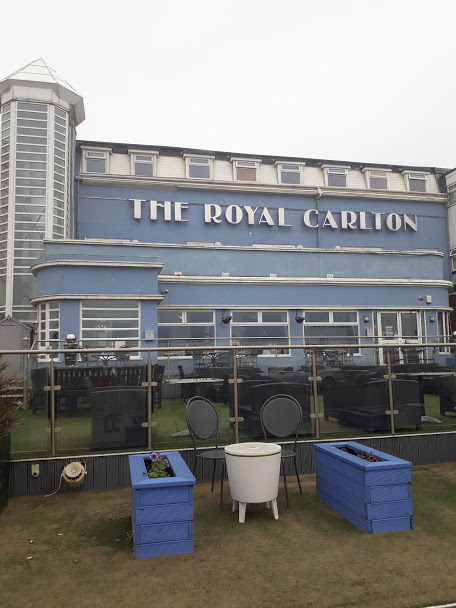 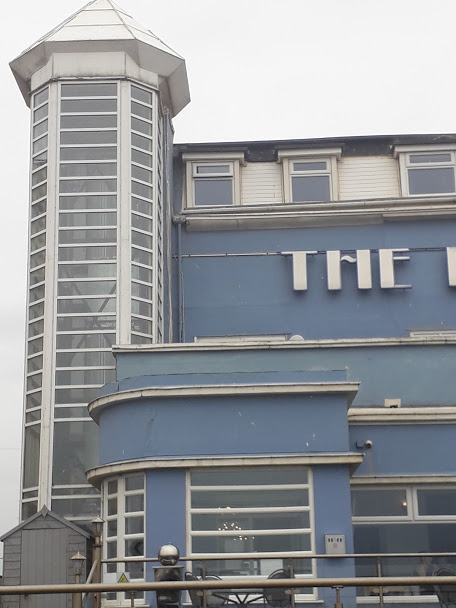 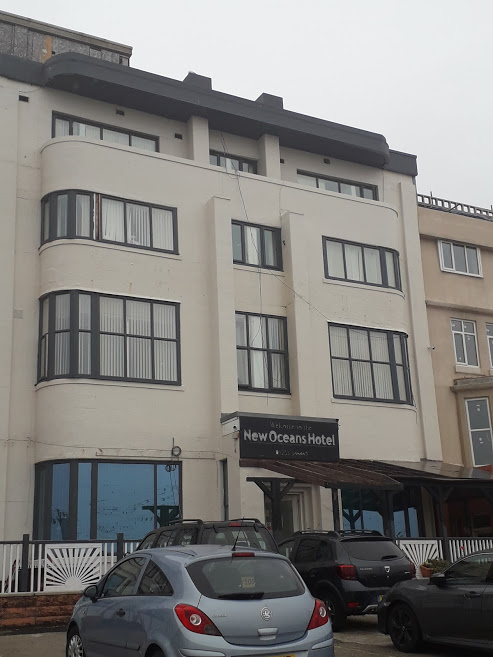 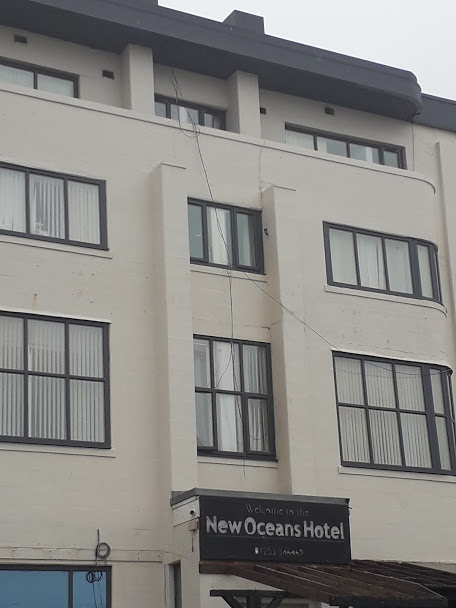 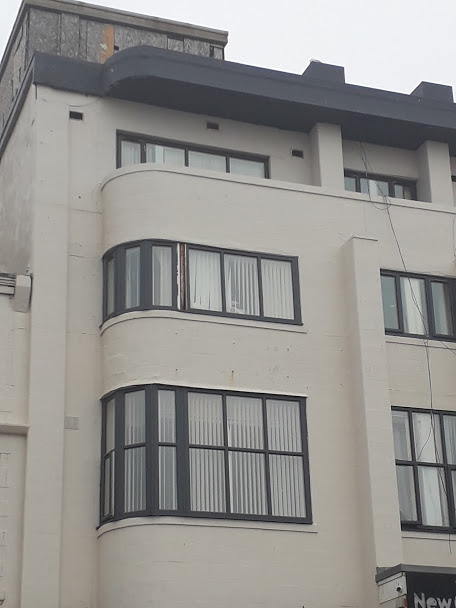 This building is the former Music Hall Tavern which, in it’s earlier years, had been a gas showroom. Another iconic piece of Art Deco. 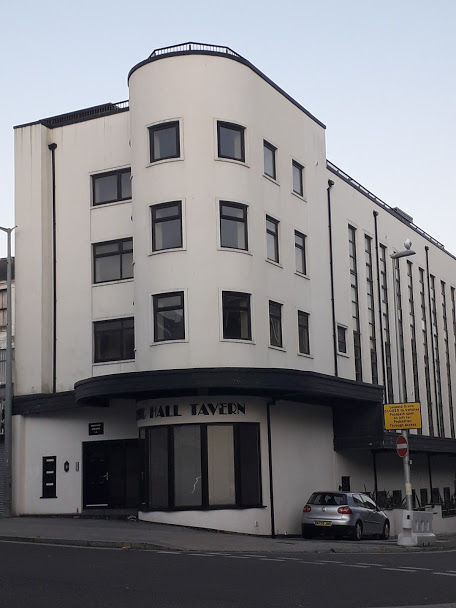 This one is unknown to me.I love the gorgeous faience tiles and the deco features, but have no clue as to what it once might have been. If you know, please comment below.

Thanks to lots of help from a Facebook group called ‘The History of Blackpool’ I now know that this locally listed building was one of the famous Lyons Corner Houses. It went on to be a Monsoon store but is now a discount shop. 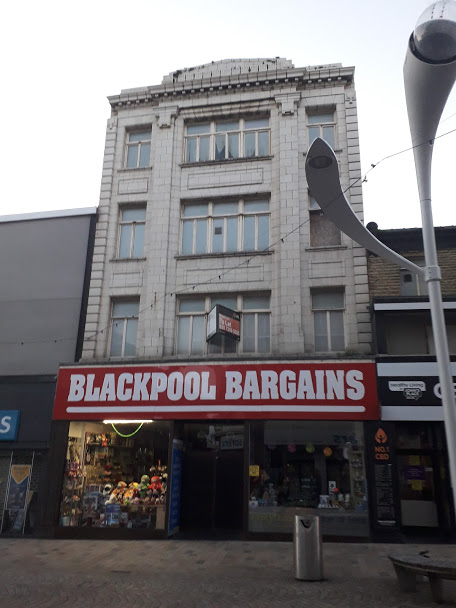