A couple of weeks ago I was honoured to be in the audience as the Birmingham Hippodrome for the launch of the new season. Hosted by Ed James and Fiona Allan, the night was a mixture of chat, film and interviews, with a glorious musical interlude when we were treated to a performance from Madame Butterfly by the incredible Natalya Romaniw from the Welsh National Opera. I’m splitting my review into two parts as there was so much to report, so in this review I am talking about Miss Saigon and Summer in Southside. 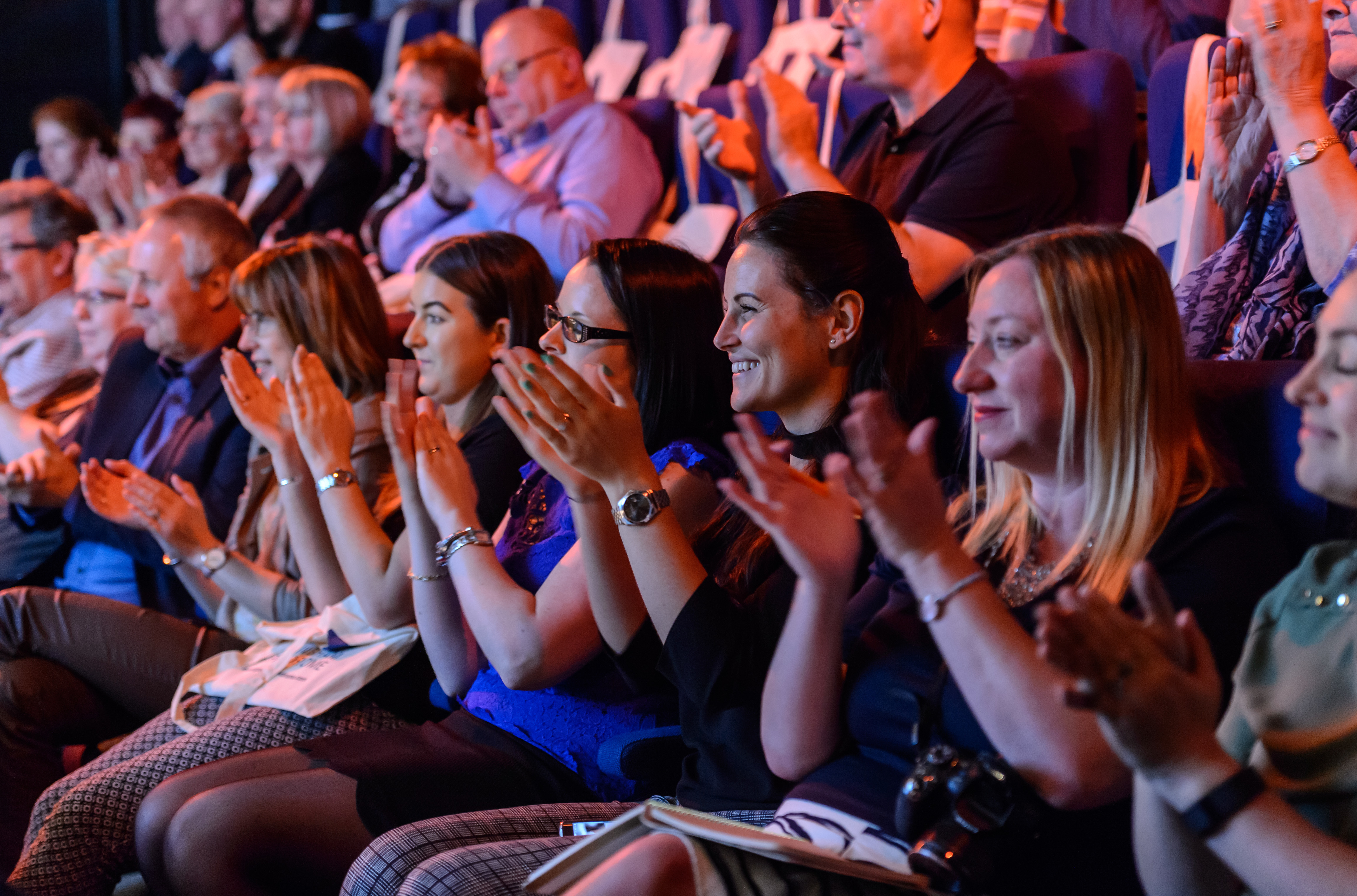 Jean Pierre Van Der Spuy is the associate director of Miss Saigon which is this summer’s big summer musical at the Hippodrome.  This is a new production of Miss Saigon, it will be different from the one that people may have seen in Birmingham in the past (this is the 2014 production). Jean Pierre is very proud of the production, he said;-

You’ve got to come and see Miss Saigon, it is a beautiful, heartbreaking story about motherhood, with a beautiful love story. It has dancing, an amazing score. I think it is more accessible than Les Mis.

When asked how it differs to the original production, Jean Pierre explains:

It is geared more towards modern society, it is more cinematic – like a film, and on a grand scale. It is quite gritty and brutal in places, but is also incredibly entertaining and thought provoking. Every cast brings something new to Miss Saigon – we have a new engineer (one of the lead roles)who has never done the show before, in fact, 75% of the cast has never done the show before.

The show is a Cameron Mackintosh musical, and Jean Pierre talked a little about working with Mackintosh.

It’s not always easy, but what makes Cameron wonderful is that he cares, when his name is on poster it has to be the best show it can be. A Cameron Mackintosh show is a hallmark of quality. 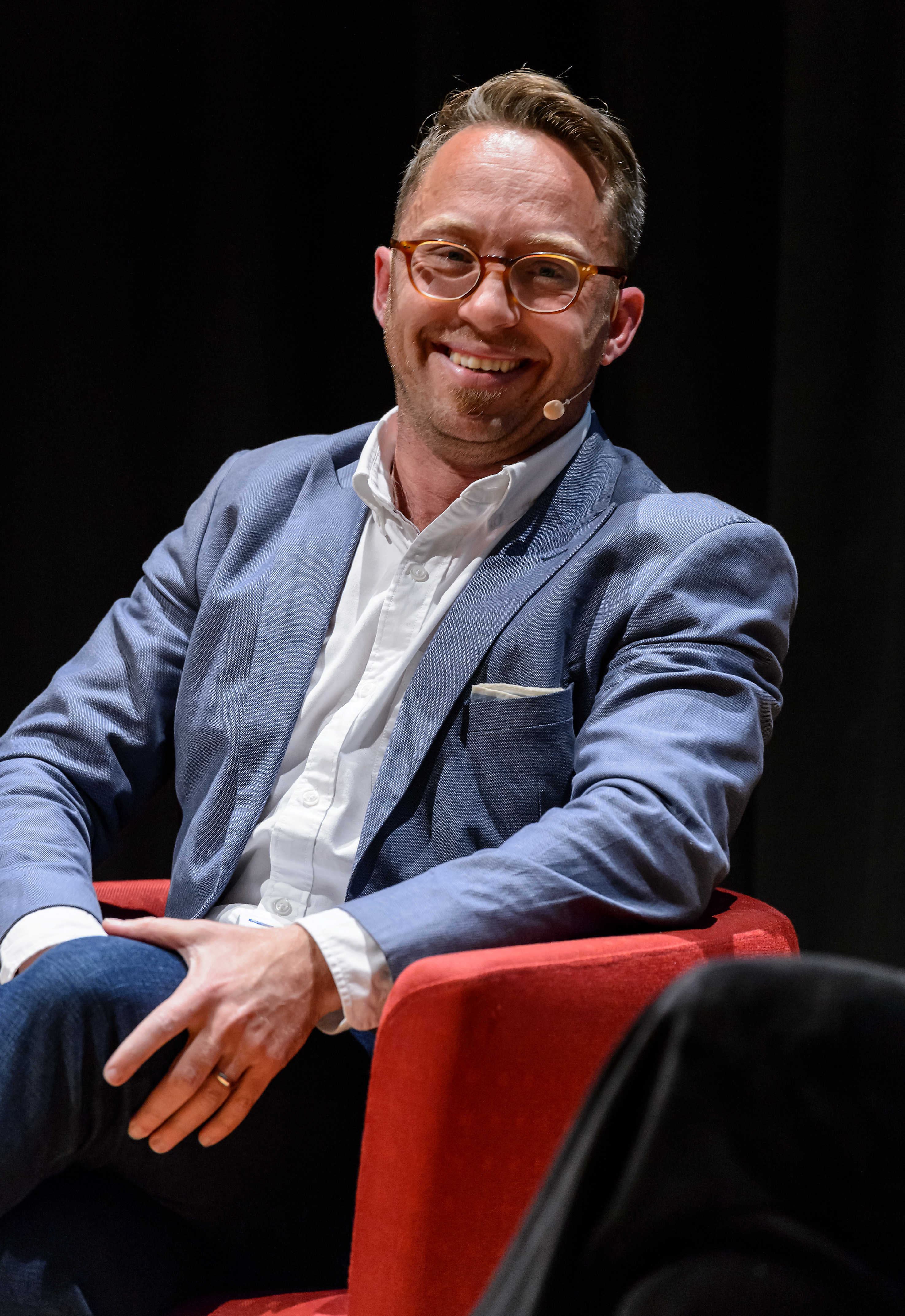 Jean Pierre also talked about his favourite moment in the musical.

My fave moment is in Act 2, it’s a tiny little moment at the end of the hotel scene. Kim loves Chris and vice versa, Ellen has just found out. There’s a song where Kim talks about her son, and it just breaks me when I watch it as an audience member.

Of course, you can’t talk about Miss Saigon without mentioning the iconic helicopter scene…

The helicopter scene is iconic and so technical. We want it to look and sound as good as it can. It is an iconic scene but is a sum of many parts – sound, music and the technical department. It is hard to rehearse it. In the rehearsal room it is very basic, we actually make helicopter sounds.

Graham Callister – Director of Creative Programmes at Birmingham Hippodrome, talking about B- Side and Summer in Southside. 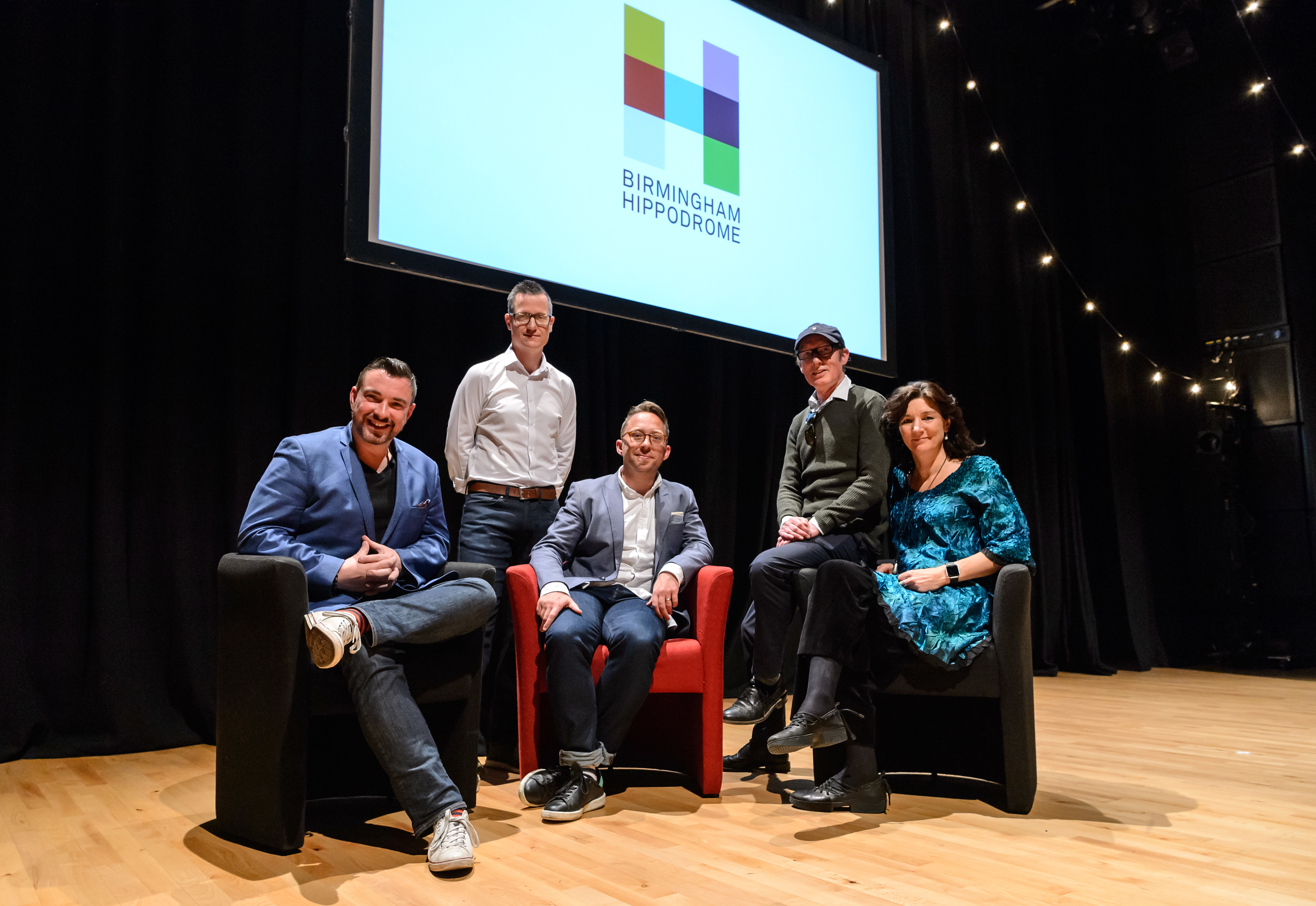 B-Side is Birmingham’s annual hip hop festival that takes place in and around the Hippodrome. Graham Callister is the director of creative programmes at the Hipp, and is, quite rightly very proud of the festival. He says:-

B-Side is made up of home grown and international artists, including artists from the USA and Europe. There are so many things going on, from Graffiti in Hurst Street, participation workshops within the theatre. This year we are taking over the main stage in the theatre for the first time. All this, and it is all free.

Graham explained why B-Side is so special and unique.

It is aimed at families, there is something for everyone. There are also skills programmes and workshops, and we are able to fundraise through the activities. There are lots of opportunities for young people to participate in this venue. What’s great is that lots of the participants are self taught.

As well as B-Side, Graham was also there to talk about Summer in Southside, another free event that this year has a countryside theme. Graham gave some tantalising hints as to what will be happening…

This year you are going to need your wellies. There will be Bhangra dancers, Morris Dancers and Maypole dancers. There will be animals – a petting farm, a dog and duck show (the mind boggles)- this is like ‘One man and his dog’ but he does it with ducks. There will also be sheep racing – all in the centre of the city. There is something for everyone. In the city free festivals play a role establishing the city as a cultural destination.