If you know someone who has anxiety or may be going through it yourself, it can be easy to tell yourself that it will eventually get better, and you do not need to seek out treatment. This is among the numerous myths that make people not seek help for the condition, or thinking that it is not affecting your life that much.

Many times, you do not know someone has an anxiety disorder, or any mental health disorder for that part – they can seem very polished, and the only trait that may give them away is being a worrywart about certain things. Even if this is the case, you must remember that the disorder will prevent you from the dynamic life you want, unless you seek help. To combat that, here are some myths on anxiety that you need to stop believing. 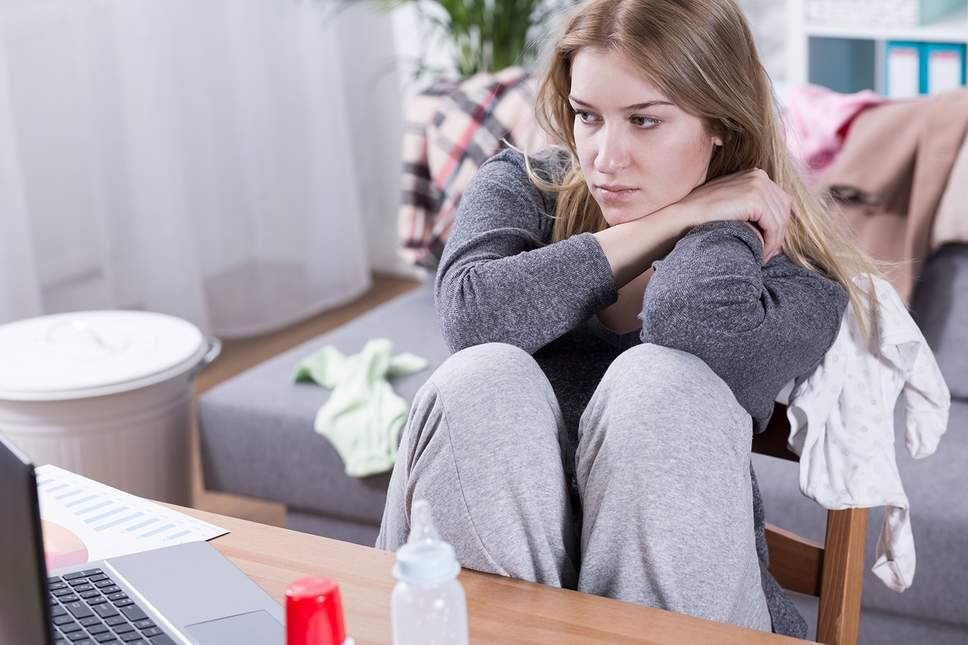 Anxiety is not a real illness

The truth is anxiety is natural, only to some extent – such as when you are going for an audition, or rehearsing for a public speech. However, anxiety disorder is the extreme form of this anxiety, which is capable of causing impairment, and that qualifies it as a real illness.

Even though diagnosing it is not an easy thing compared to other illnesses, there are various methods that exist to spot the condition, and encourage someone to seek treatment.

Panic attacks make you pass out and lose control of yourself

The fact here is panic attacks do not make someone faint. The fainting s because the blood pressure has dropped significantly or suddenly, something that never happens during panic attacks.

In fact, they tend to trigger increases in your blood pressure and heart rate, which means that you do not faint when they are happening – even if that would be your wish. That does not make them less awful -0 they are actually really bad, but the fear of them makes them worse, and is a major reason why you should seek treatment for anxiety.

An interesting fact to note is that almost 25 percent of people suffer from panic attacks, though 2 or three percent develop panic disorder. This leads to a cycle where they have anxiety about getting future panic attacks, which results in more panic attacks.

This makes the treatment method interesting – you only need to handle the panic attack calmly once it begins to happen. As long as you remember that nothing bad will happen to you, you can ride it out better and break the vicious cycle.

If you have anxiety, you should avoid the triggers

Even though this is easier said, it is impossible to do. The other thing you may not be aware of – the more fragile you think you are, the more anxiety you will feel. It is important to remember that anxiety does not mean you cannot accomplish anything – you can still do what you need to do.

Even though avoiding your triggers can feel like you will accomplish things, it is not effective. First off, life is filled with stressful situations that can lead to anxiety attacks if you have the disorder. Secondly, the more you avoid the trigger, the more the disorder is reinforced. Therapy and treatment of the disorder involves exposing you to the trigger in safe levels until you effectively learn to cope with it.

Carry a paper bag in case you start hyperventilating

Again, popular culture is to blame for this. After all, all the people you see on TV who portray the disorder always seem to carry paper bags with them that help them breathe. The truth is hyperventilating is not life-threatening, and carrying the paper bag actually increases the chances of getting an attack.

This is because he paper bag acts as a safety net, and the behavior is more of a safety behavior. This means that when you are anticipating something bad will happen to you, you want to put a contingency plan in place.

Even though hyperventilating will be uncomfortable, it will not hurt you. Contingency plans are really a form of avoiding the problem, and do not help you manage it effectively. Instead of making you feel safer, they feed into the cycle you do not need.

Anxiety affects those who are natural worrywarts, and it cannot be treated

Even though anxiety has a genetic angle to it, it does not mean that it cannot be controlled – effective treatments and medication is still there to help the person. The inheritance factor is very common – in fact, as much as two-thirds of people who have the condition have it running in their families, but that does not mean you must accept your fate as a ‘worrywart’.

The most effective treatment approach is CBT (Cognitive Behavioral Therapy), which proves to reduce the symptoms much more compared to other approaches, while the results lasted for a year at the least. This is because it encourages the person to find positive behaviors and thoughts within themselves, as they look for alternatives to the behaviors they want to change. For example, if you are constantly plagued by negative thoughts that make you worry, it encourages you to lessen them by repeating positive aspects about yourself.

Actually, they are more common than you may think. In fact, statistics from the NIMH (National Institute on Mental Health) show that almost 18 percent of adults in America have at least one type of anxiety disorder. To put it into perspective, that is one in almost five people.

Even though many people suffer from the condition, they are usually surprised to find out they are not alone once they seek treatment. It is understandable that they think this way, because of certain anxiety disorders like social anxiety disorder – which make the affected person feel alone, and make them feel embarrassed to seek help.

Anxiety is a disorder you cannot afford to push under the rug, as it affects so many aspects of your life and makes you uncomfortable. In addition, it does not get better when you wait it out, which unfortunately leads many sufferers to turn to drugs such as Xanax addiction.