Most of us couldn’t survive without our car. It’s what gets us to work, gets our kids to school, allows us to do our shopping, visit our family and friends, get from A to B, and even takes us on our holidays. Last year it was estimated that there were 32.5 million cars on UK roads, and this was a number that had risen, despite the fact that we keep hearing about issues in the new car market. Our cars are as much a part of our family as our kids and pets it seems, and certainly some people love their cars more than anything. But how much do you really know about your car? 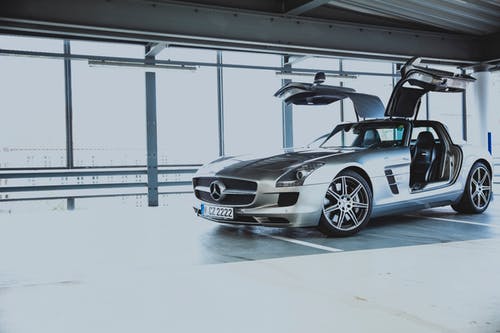 If you are driving around in a new car (lucky you), then your car probably started out at the Die Casters. The automotive industry are one of the biggest industries to employ diecasting, which is also known as casting,  and is the use of  molten metal under intense pressure to forge metal components. Diecasting is the most efficient way to produce high volumes of components at an affordable cost, which helps to keep the cost of the new car down as much as possible. It also ensures that the body of the car is as strong and durable as it is possible to be. Lupton and Place are one of the UKs leaders when it comes to the die casting process and work for a number of leading automative companies. if you’ve had a new car in 2018-19, they were probably involved in it.

Keeping your tyres in good condition, and making sure that the air pressure is correct is a given when it comes to your car, especially if you use it to drive long distances, but what do you really know about your tyres and the choices you make?

The most popular size of car tyres used in the UK are 205/55R16, 225/45R17 and 195/65. The most popular brand is Goodyear, used by an estimated 1.4million drivers, followed by Michelin and Continental Tyres. Interestingly, Goodyear are often more expensive than their competitors, but are known  to be very good in terms of quality and are considered slow to wear. 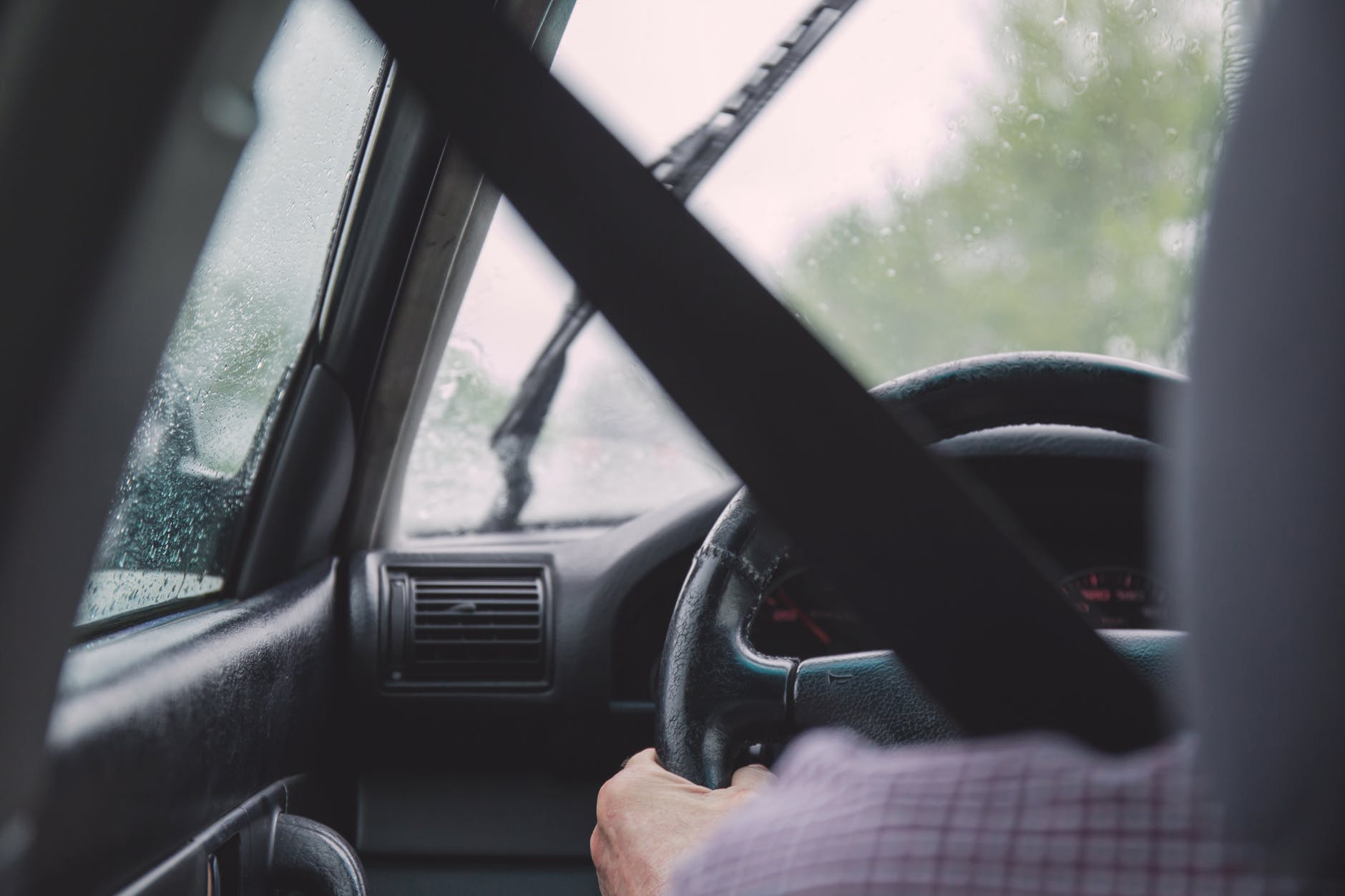 Although most people do wear a seat belt whilst travelling in the front of a car or driving, (94% of men and 98% of women wear their seatbelts in the front), there are still around 15% of people who do not wear a seat belt in the back of the car according to research by ROSPA. This is pretty shocking when there is definite evidence that proves that wearing a seat belt can be a life saver if you are involved in an accident. A BBC report showed that people are twice as likely to die in a car accident if they do not wear one, and it seems young adults are most likely to flout the law. Which is a shame, as it takes less than a minute to put that belt on.