Legally Blonde is a fabulous film, and Elle Woods is a modern heroine, but this does not always mean a great show when it comes to theatre versions (for instance, I hate Saturday Night Fever on the stage). But, fear not, fans of all things pink and surprisingly feminist, Legally Blonde the musical is just brilliant. Yes it is frothy and bubbly and totally, totally pink. But Elle is a real modern heroine, one who may have the face and look of a Barbie doll, but also has a brain, wit and determination to succeed. And succeed she does, without compromising just who she is. It is a great musical, thorough entertainment with a strident message at its heart. 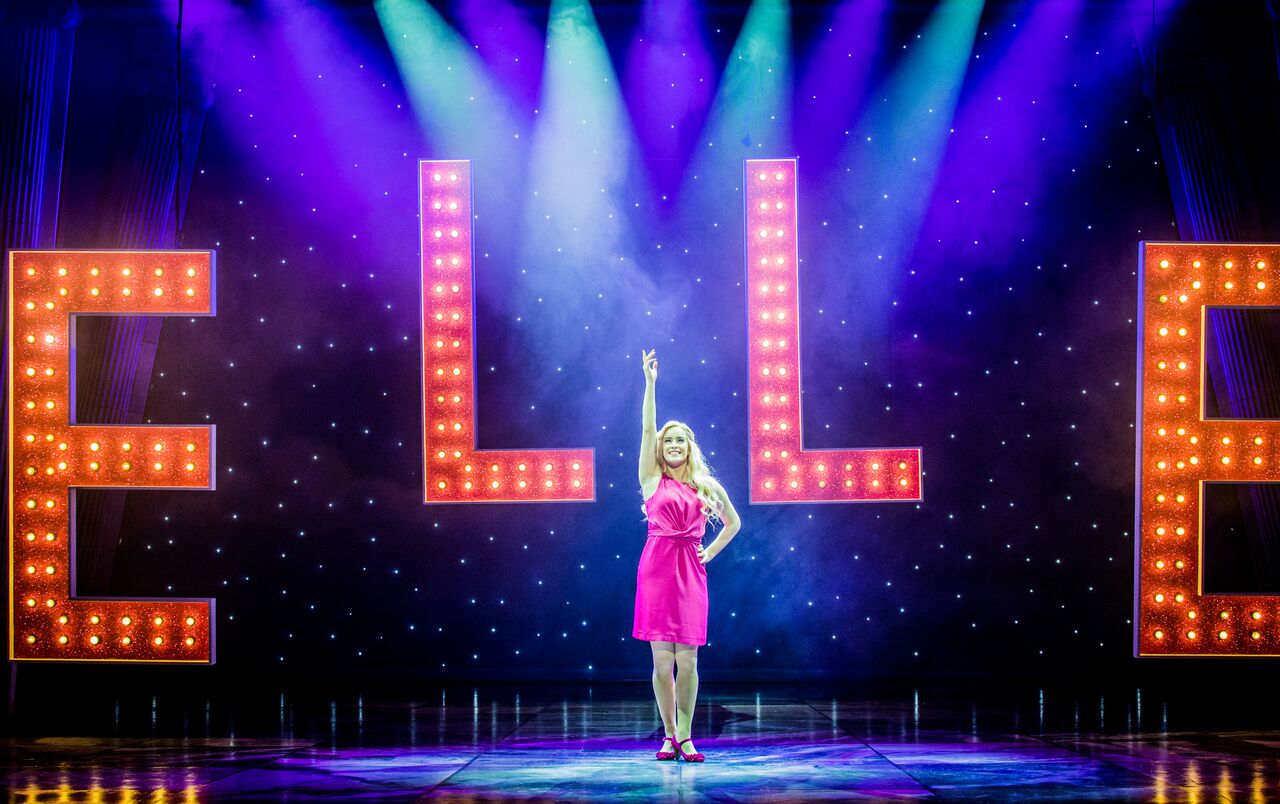 Elle Woods is the golden girl, a sort of Malibu Barbie with a pink wardrobe to die for and a suitably ‘Ken’ boyfriend in Warner Huntington lll. Elle thinks he is going to propose to her when he takes her to a rather swish restaurant, but instead he breaks up with her, telling her that he is going to Harvard to study law, and that he needs a serious girlfriend ‘a Jackie not a Marilyn’. Devastated, Elle decides that she will also go to Harvard to win him back, and manages to get in thanks to a great average and an hilarious personal statement (think cheerleaders, cupids on skates etc). Elle gets to Harvard and is in the class of Professor Callahan with Warner in the same class. But Warner has found his ‘Jackie’ is the shape of Vivienne Kensington, who instantly dislikes the seemingly fluffy Elle and her lack of commitment to learning about law. Luckily Elle makes two friends, Emmett Forrest, and older student who helps her to get serious about her learning, and Paulette Bonafonte, a hairdresser who teaches Elle that beauty of staying true to her blonde roots. When Callahan takes on four students to help fight a murder case, Elle is one of them. But will she prove to be a ‘legally blonde’ and will she have to lose who she is in order to succeed? 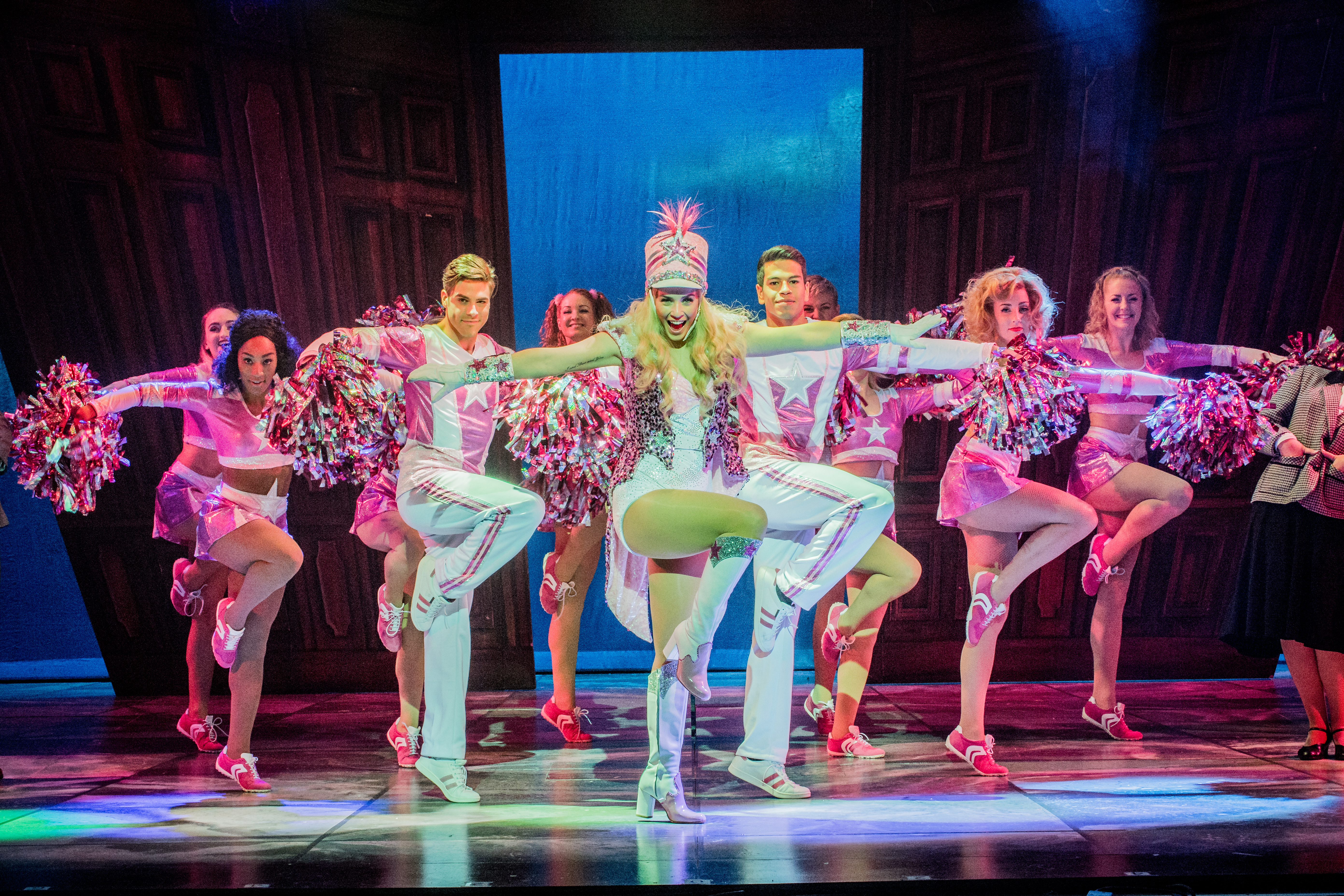 Lucie Jones is fabulous – she is Elle Woods and her excellent soaring vocals help her to steal every scene. She plays Elle as idealistic and frankly adorable – one of the things I love about this character is that she actually is nice, inside and out, no edges.no malice and no bitchiness. Lucie conveys all this and more, and is a central character who simply shiines like a star. 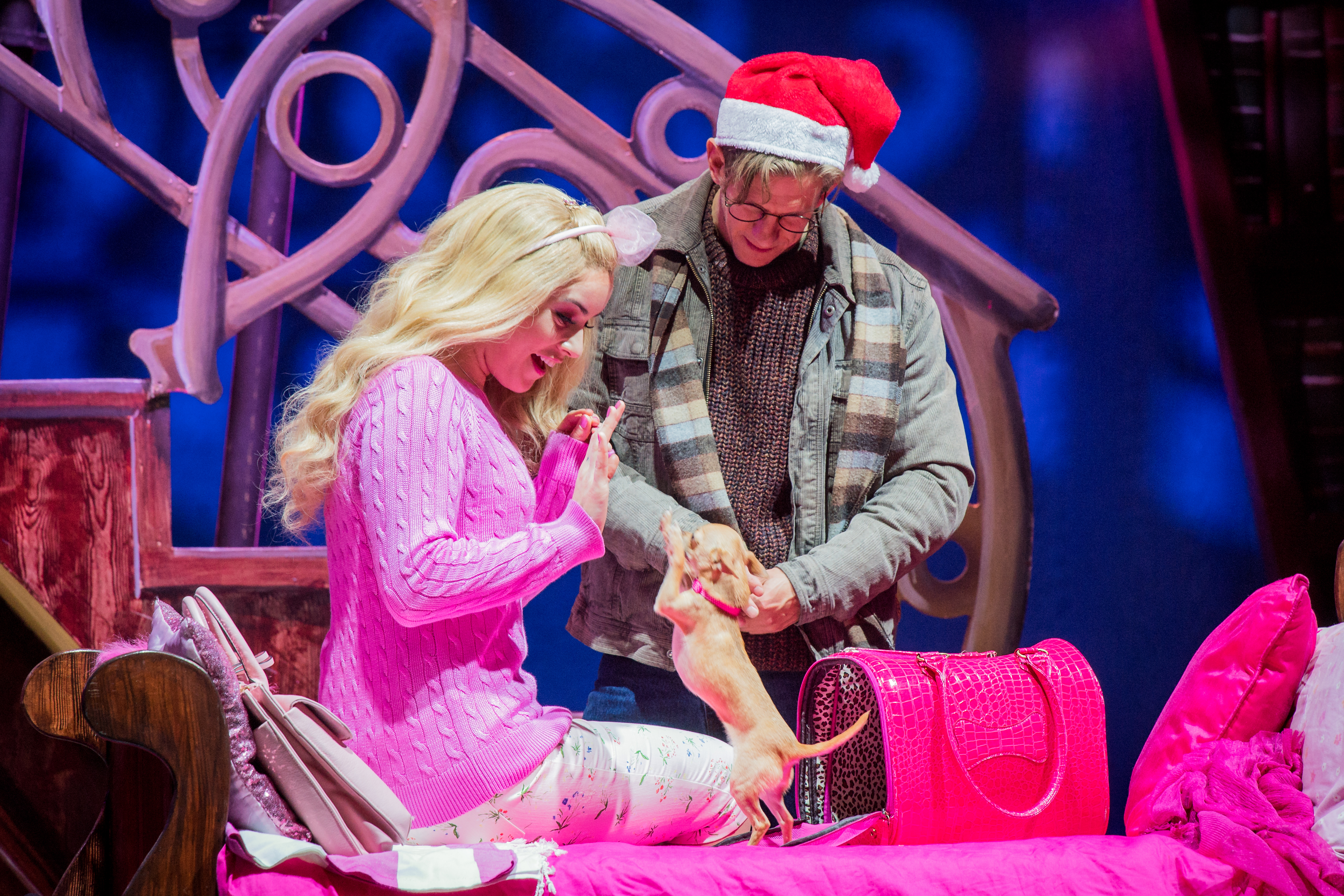 Rita Simons, the brash Roxy Mitchell from Eastenders, is also fabulous as Paulette. Her comic timing is impeccable and she makes Paulette a sympathetic character who you are totally supporting, especially in the hilarious scenes with the UPS man Kyle (Ben Harlow – a hoot!). Rita has a gutsy singing voice and performs her numbers with aplomb, and as for the Riverdance (don’t ask), I’m still laughing.

Bill Ward is another standout as the smarmy Professor Callahan. His performance seems very timely in our current political and the Hollywood climate, and he makes Professor Callahan thoroughly unlikable and morally corrupt. He’s great. 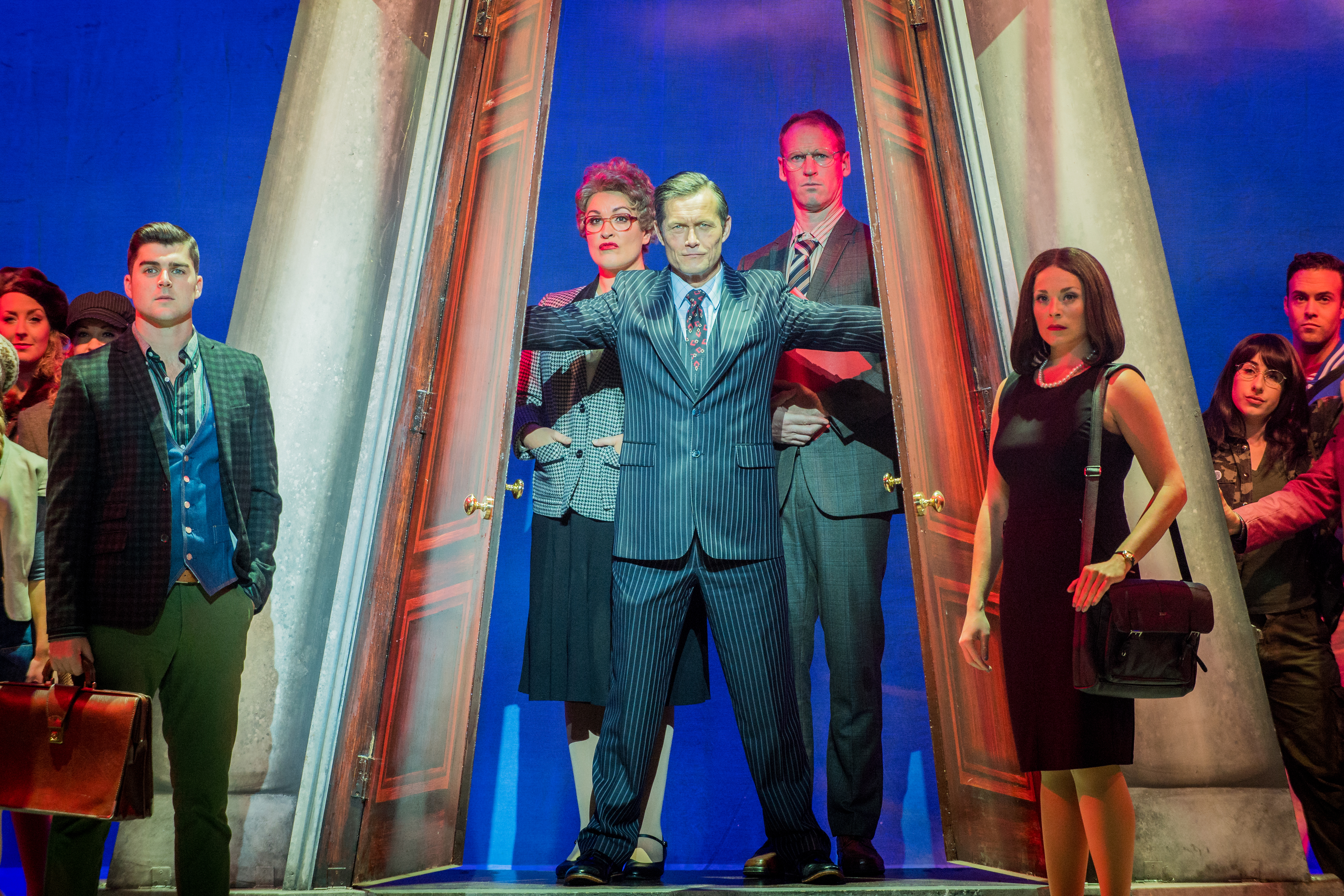 The supporting cast is also sound with David Barrett as Emmet and Laura Harrison as Vivienne providing great support, and the Greek chorus of Elle’s friends are great fun too.

Legally Blonde is one of those experiences that leave you walking out of the theatre with a huge smile on your face and a warm glow. It is brilliant entertainment, perfect for a girl’s night out.