This year my husband celebrated his 45th birthday, and with the usual birthday celebrations there was also a growing realisation that in terms of years, he was now closer to his 50th birthday than he was to his 40th. The half century is still a big milestone when it comes to birthdays, but whereas, once upon a time this would’ve been something to be upset, or even worried about, now it is something to be viewed with joy and excitement. Because if we still believe that life begins at 40, it seems to be 50 when life really begins to sparkle and fizz.

SunLife have also been thinking about life after 50, and have interviewed a whole range of people about life post that 50th birthday. This got me thinking about some of my own favourite, fabulous heroines who are not only over 50, but are, quite frankly better than ever in terms of style, career and influence.

Kylie Minogue celebrated the big 5 – 0 birthday this May and also released her most acclaimed album in years with the country tinged ‘Golden’.. Looking as youthful and beautiful as ever, Kylie has shown in a range of interviews that she is happy and comfortable in her skin and shows no signs of slowing down or disappearing from the pop scene. 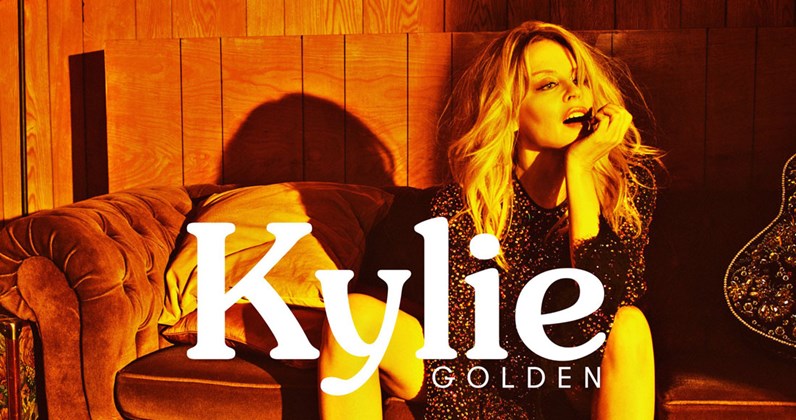 The Queen of Pop had a fabulous 50s which she frankly blew down in flames, and celebrated her 60th birthday just this week. Her power to shock and generate the newspaper front pages show no signs of abating, her live shows still sell out within minutes and her fashion sense is still something that can have Twitter ablaze, check out her look from this years Met Gala for further proof. Madonna shows that growing old disgracefully is definitely a choice you can choose, and is all the better for it. Adele who? 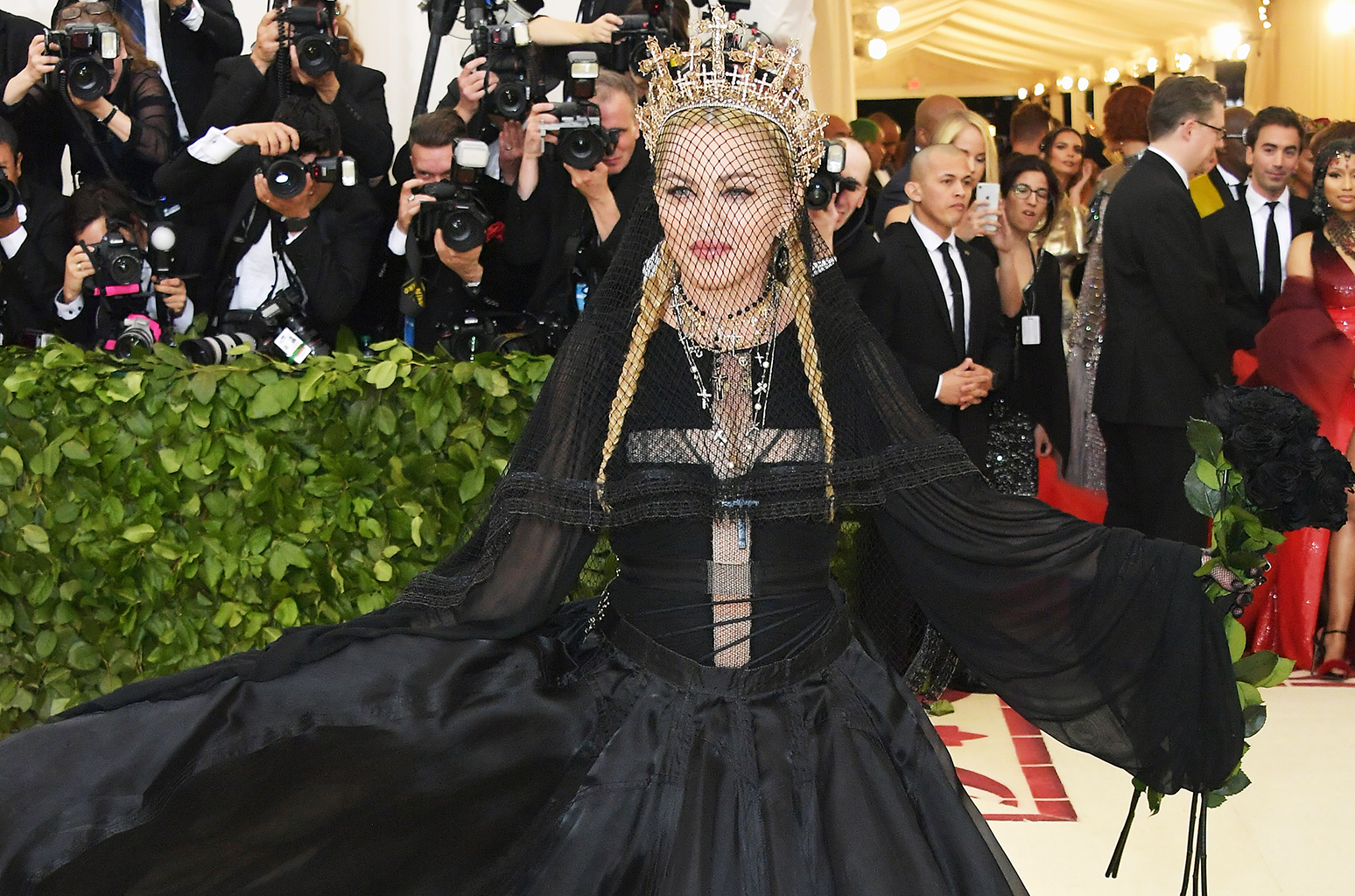 I have to be honest and admit I had never heard of Mary Berry until her appearance as a judge on The Great British Bake Off, but for me, Mary, well into her 80s, shows that wit, charm and warmth can go a long way in a world of Simon Cowell’s and Jason Gardner’s. I was lucky enough to attend a talk with Mary in Birmingham last year and I can confirm, she is just as lovely and fabulous in real life as she is on TV. A true definition of the words ‘National Treasure’ and one hell of a lady. Oh, and her fashion sense is pretty incredible too.

My absolute favourite actress by a mile, Helen is super talented, tenacious and awe inspiring, and is also super sexy with it, showing that talent and looks do not have to be independent of each other, and that sex appeal doesn’t disappear once you have celebrated your 50th birthday.

I’ve loved Helen’s work since the days of Jane Tennyson in Prime Suspect, and she gave an amazing performance in ‘The Queen’. She’s another lady who actually seems to get better with each passing year, adding a couldn’t give a damn attitude to her impeccable style and talent. She makes 73 seem so young. 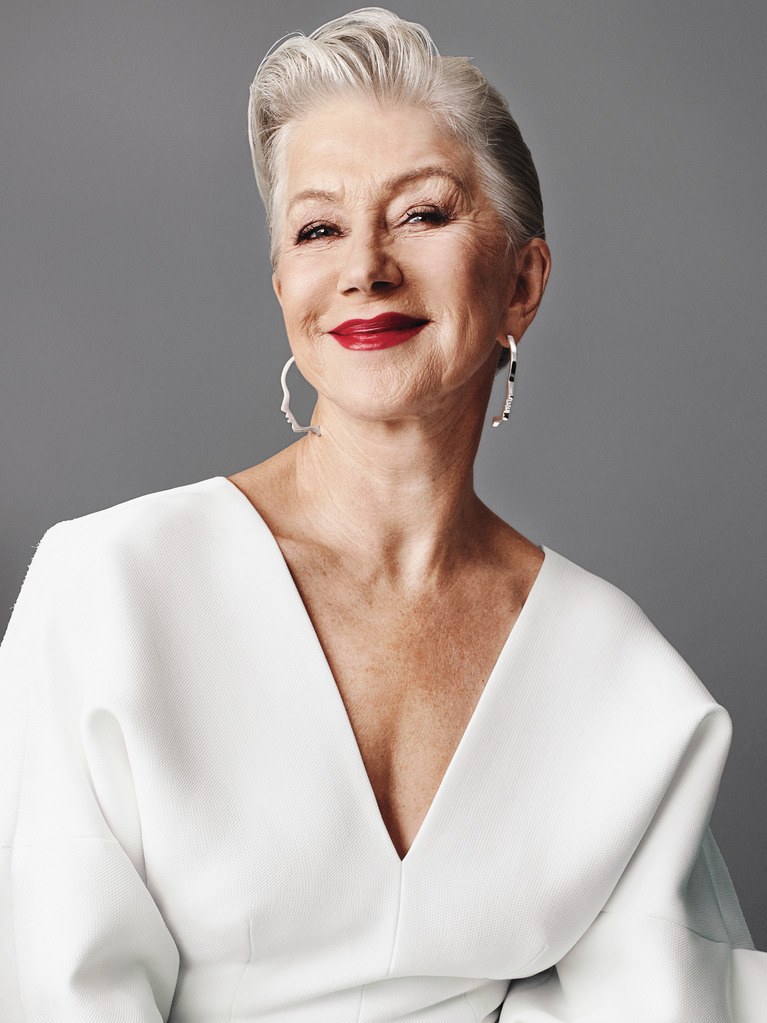