The word luxury often means expensive, especially in certain industries. We all associate the word wit elaborate holidays, fancy sports cars and the kind of lives lived by celebrities around the globe with their fifteen-bedroom homes and gardens the size of villages. The fashion world is often similar with many designers charging sky-high prices for items relatively similar to those you saw in a high street store only last week or adding zero after zero onto the price of something you’d never be seen wearing in public – or even in private!

New design from Absence of Colour

There is one way that shoppers are able to get that luxury outfit they crave so badly, and that’s through the Internet. It may sound obvious that you can go online and buy whatever clothes you like, but plenty of people are still unaware as to how many different clothing brands are available through the web and that styles and designers they never knew existed are out there, waiting to be discovered.

One perfect example is lastashop.com, a luxury fashion retailer based in Iceland. For those who don’t know, Iceland is hidden away at the very top of Europe, and is home to the volcano that shut down the majority of European air space in 2010. Their aim as a company is to provide the best in Icelandic and Nordic fashion from up and coming designers, and those that have made a name for themselves in those regions already, and spreading those styles around the world. It’s sites like Lastashop that give people the opportunity to find new, luxury styles that they may never have known about previously and without having to pay the price tag placed on items from the established, global superpower designers that only footballer’s wives, pop singers and movie stars can afford.

Many of these websites feature ‘get the look’ sections, advertising products identical – or very similar – to those worn by celebrities at recent events or in magazines. This gives the general public the chance to wear the same dresses, jewellery and other items without having to spend their annual salary.

Just shopping around online, like you would in the town or city centre as you walk through the shopping centre or down the high street, can help you to find some great prices on things you previously thought were out of your price bracket; many of which are likely to come from designers you have never heard of and may have previously overlooked. Just because they don’t have a Versace or Dolce and Gabbana label on the inside doesn’t make them any less stylish because even the biggest of names started somewhere and when the likes of Helga Solrun and Kali – two of the designers showcased by Lastashop – become household names in the fashion world, you’ll already own their creations. 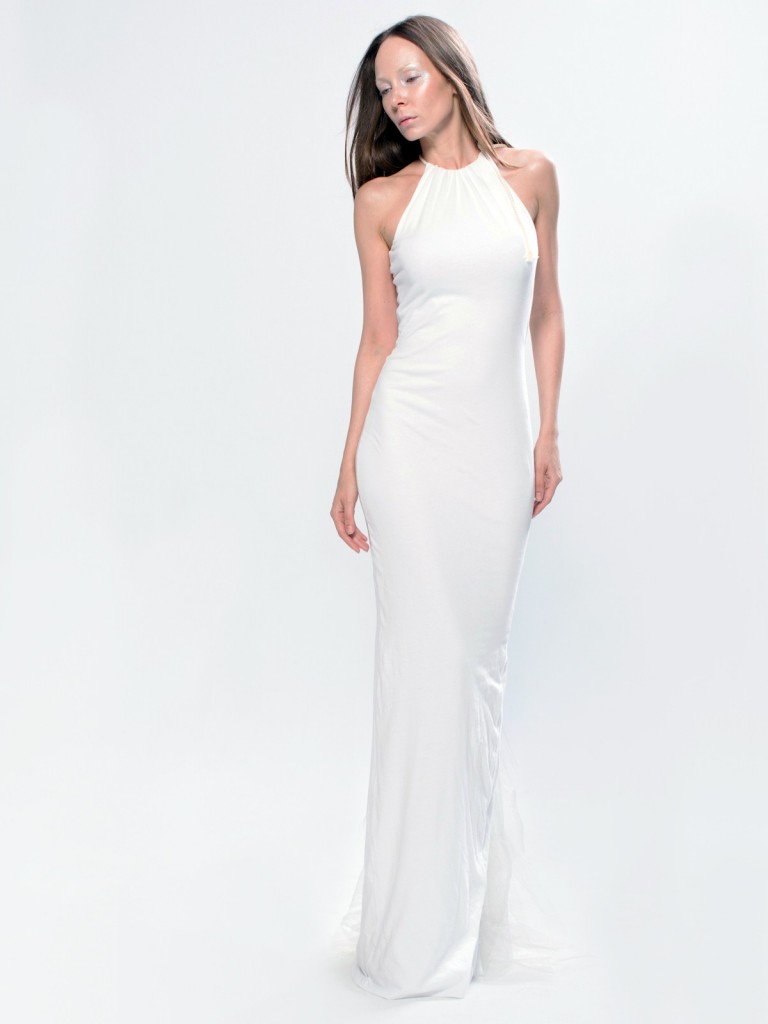 This just goes to show that the term luxury can indeed refer to stylish fashion and doesn’t have to related to a hefty price. Sure, many do, but there’s no need to tarnish all luxury fashion items with the same tag.