Last night the BBC filled the Line of Duty sized gap in the schedule with a lovely bit of Nancy Mitford. The Pursuit of Love is probably her best known novel, the tale of a slightly batty upper class family, with the beautiful heroine Linda Radlett at the centre of it all. Told through the eyes of her cousin and best friend Fanny, it is an often hilarious tale, yet always with a more sinister edge. Opinions on Twitter varied, some loved it, some hated it. Myself? I always love a period drama, and love Nancy Mitford, so I was hooked. 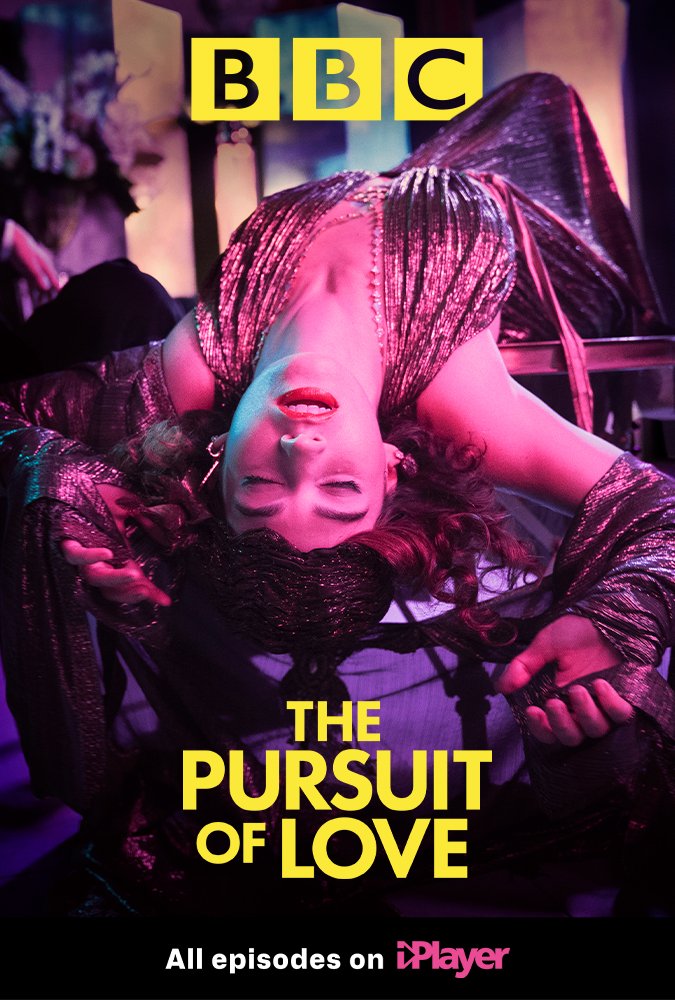 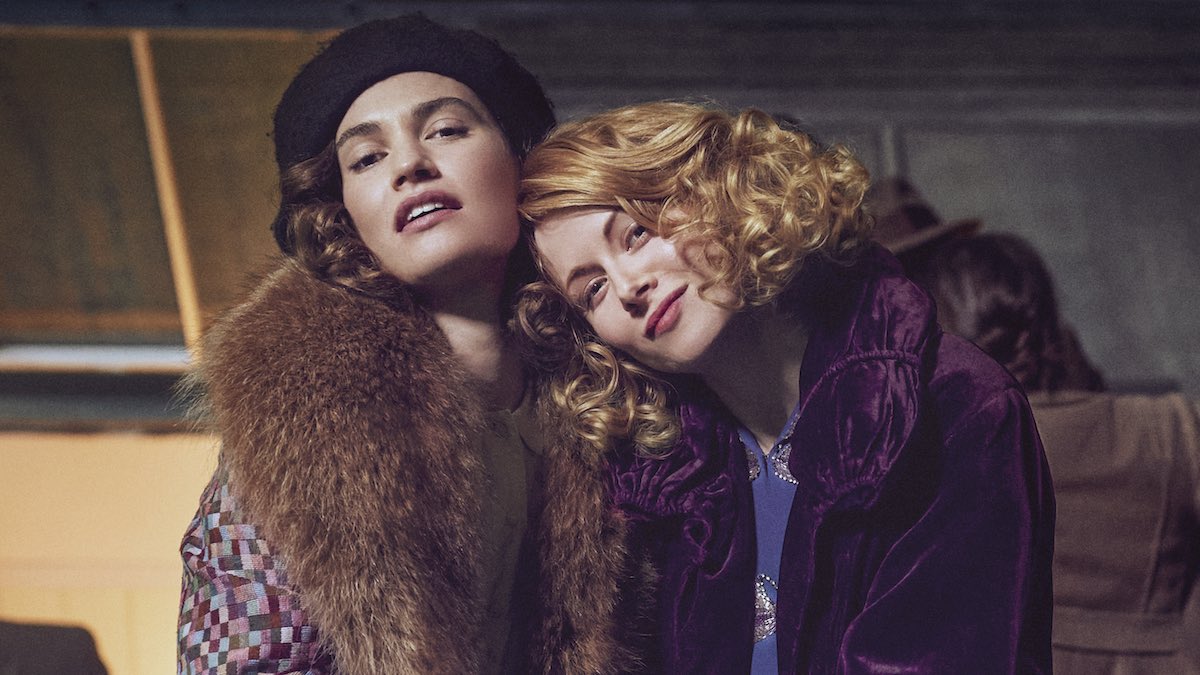 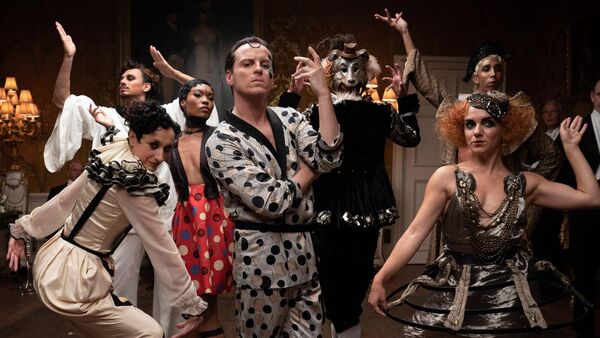 Actress Emily Mortimer, who plays the role of Fanny’s mother, known as The Bolter for her habit of moving from one short lived relationship to another, has directed this piece. Many of commented on the similarity to Wes Anderson and Sophia Coppola productions, with the use of bright colours and costumes, and modern music to accompany slightly surreal scenes. The Dandy in the Underworld scene which introduced the Radlett’s neighbour Lord Merlin (played impeccably by scene stealing Andrew Scott) was a key point and an absolute highlight of the first episode.

Incidentally, if you are intrigued by The Bolter, you might be interested to know she was based on a real person, Idina Sackville, and should definitely read the book about her written by her great granddaughter, and wife of former Chancellor George, Frances Osbourne. 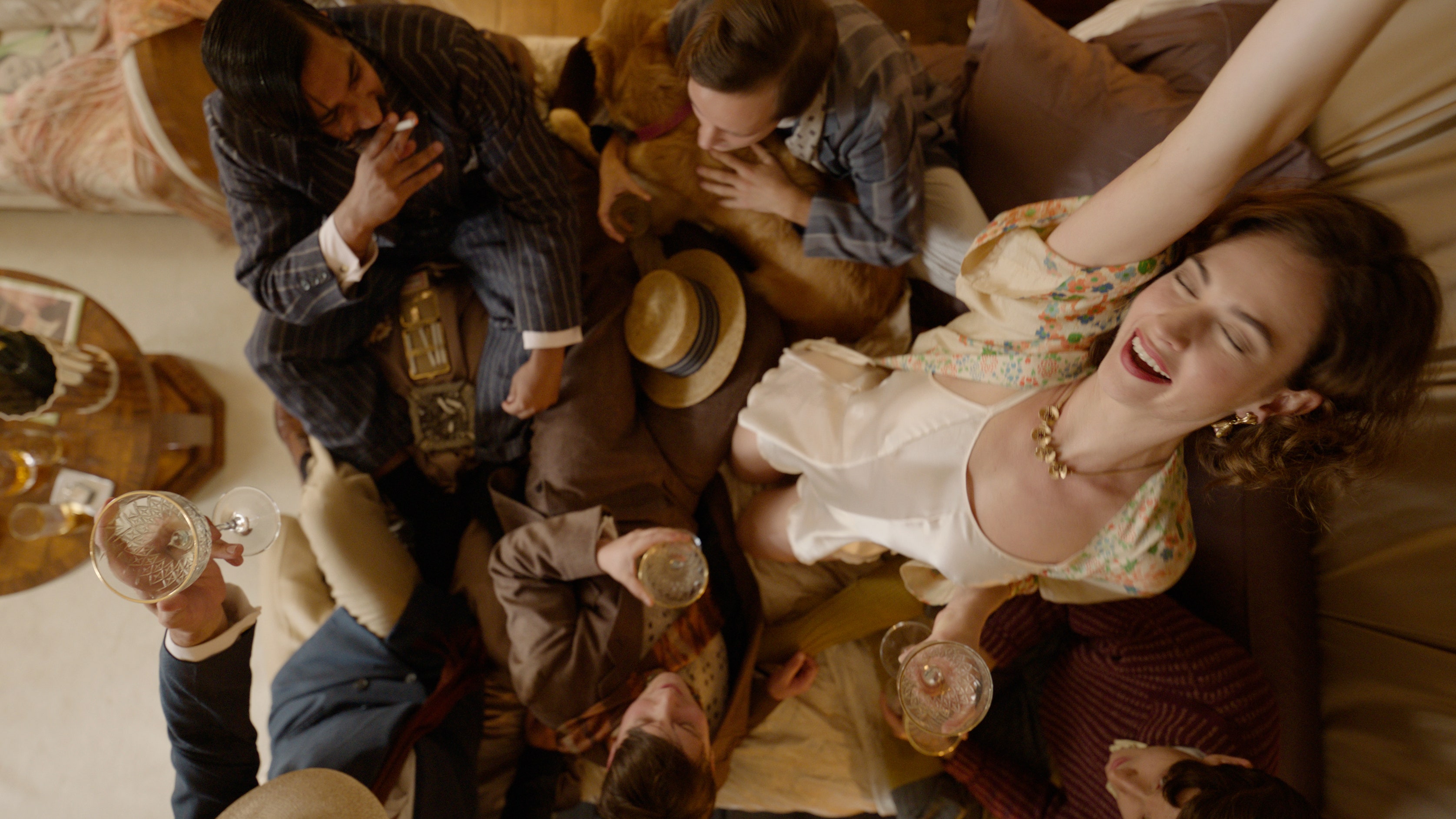 The cast is a joy. The lovely Lily James once again lights up the screen, and makes a character who could be more than a little annoying, enchanting and sympathetic. In the less showy role as Fanny, Emily Beecham is lovely, the perfect foil for the exuberance of Linda. Dominic West is hilarious and horrifying in equal measures as the boorish Uncle Matthew, whilst Andrew Scott and Freddie Fox play their roles in an over the top, camp manner that I’m sure Nancy Mitford herself would have approved of. 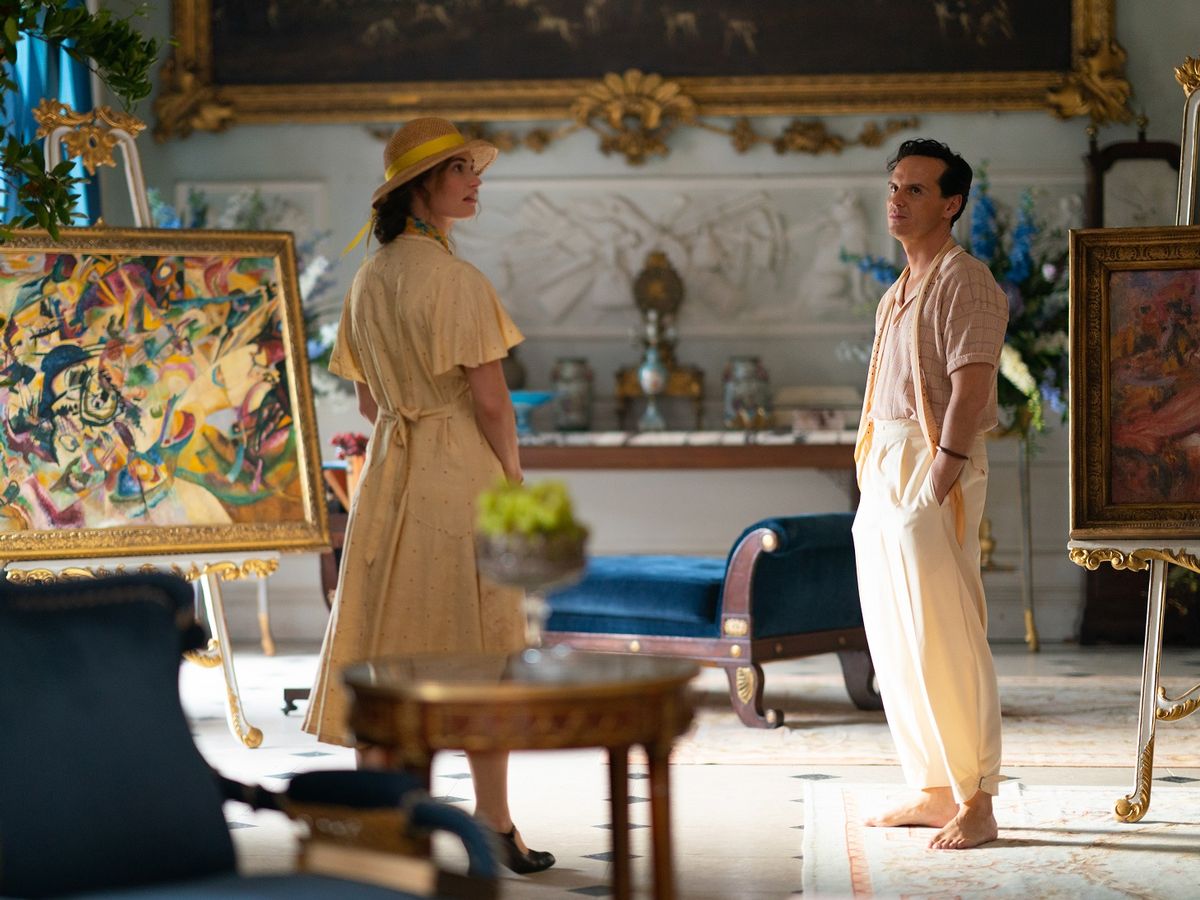 The stunning costumes also add to the luxury of the piece, not least the hideous, hilarious dresses worn by Linda and Fanny at older sister Louisa’s coming out party. 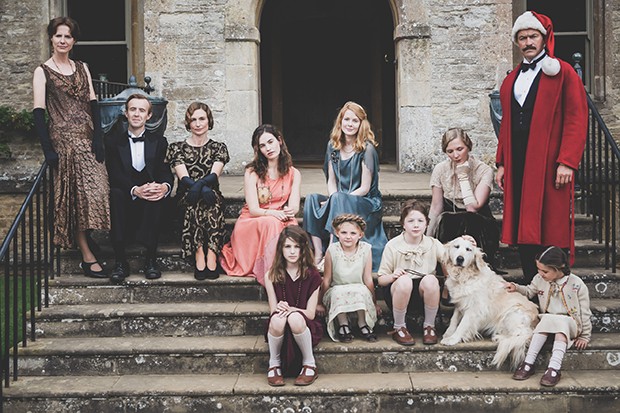 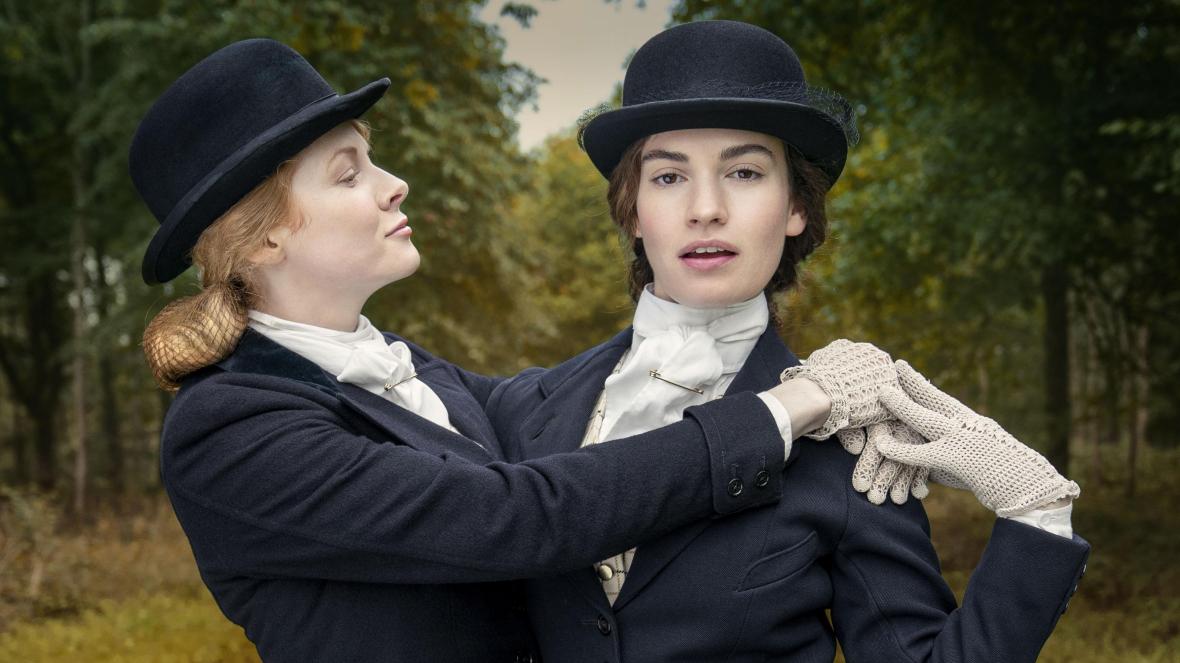 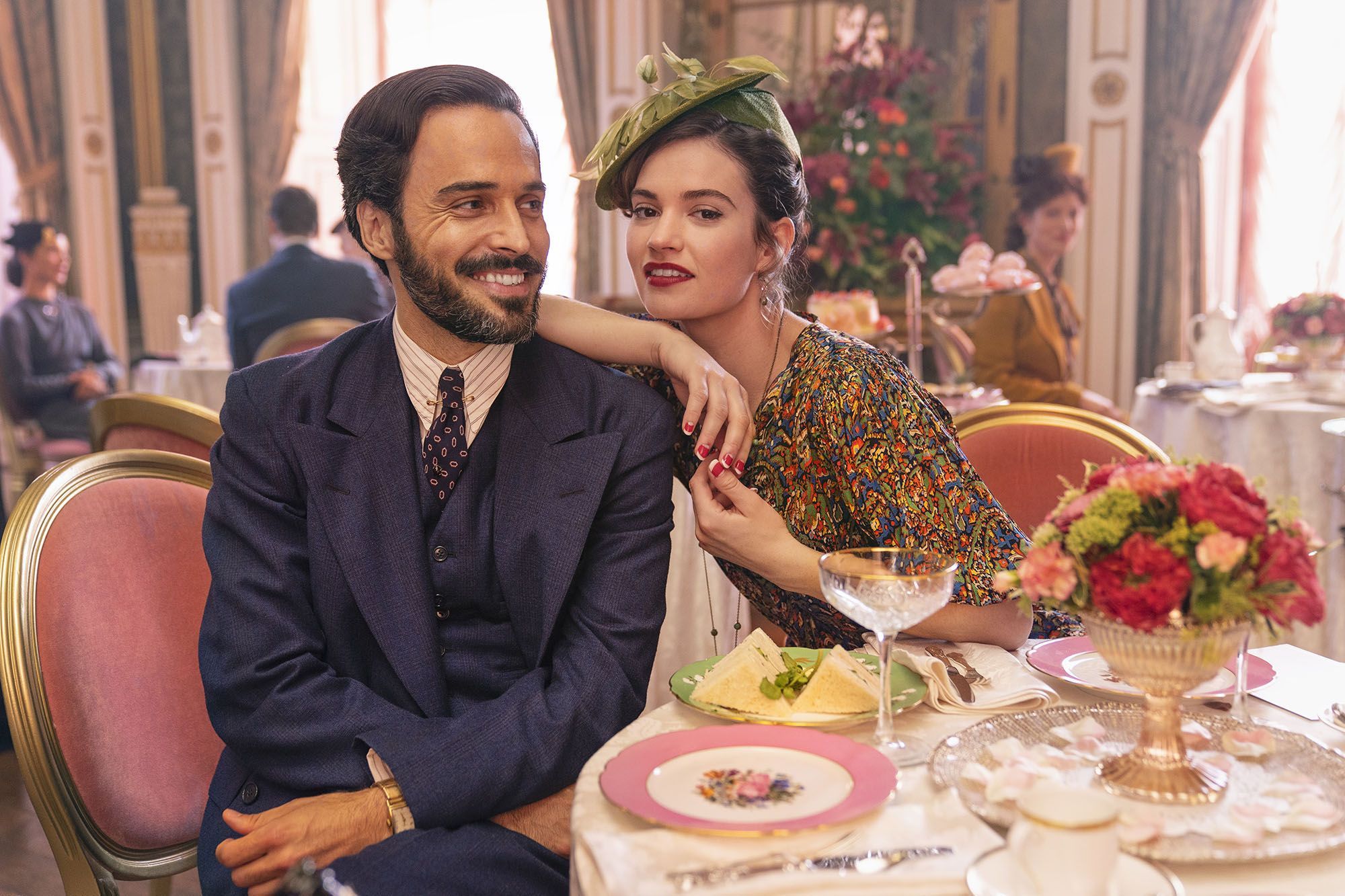 If you are looking for something different and new for Sunday evening viewing, and want to lose yourself in beautiful clothes and slightly over the top performances, then you need look no further than The Pursuit of Love. All episodes are also now on BBC i-player.