Planning a wedding is a big job, especially when everyone you know has an opinion about what should be worn. When it comes to the bridesmaid dresses, you can either pick them out on your own or provide bridesmaids with guidelines in choosing their own attire. Either way you go, you will want to be aware of the summer 2014 bridesmaid dress trends that are hot right now. Here are a few of the trends that any bridesmaid in any wedding can pull off.

Lace
The top trend in weddings for 2014 is lace. Bridesmaids can look great in head-to-toe lace, or it can be added to parts of the dress for a more subtle look. Lace can really stand out in two ways. The first way is to add it to the neckline for a sophisticated look. The second way is to have the skirt made of lace with a contrasting color showing through underneath. This style is a little more fun and great for weddings that are not seriously formal. 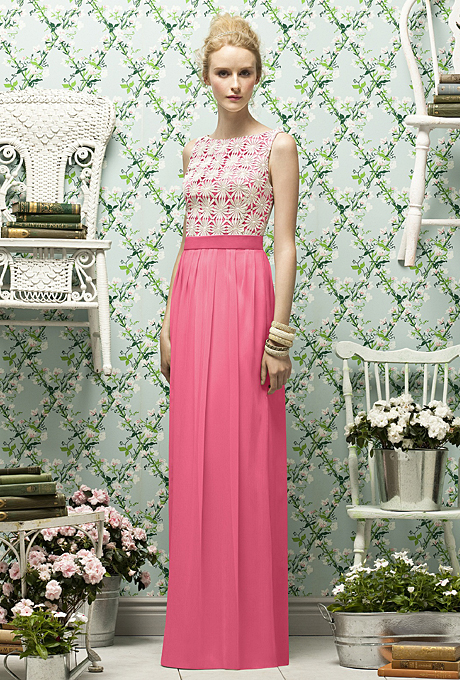 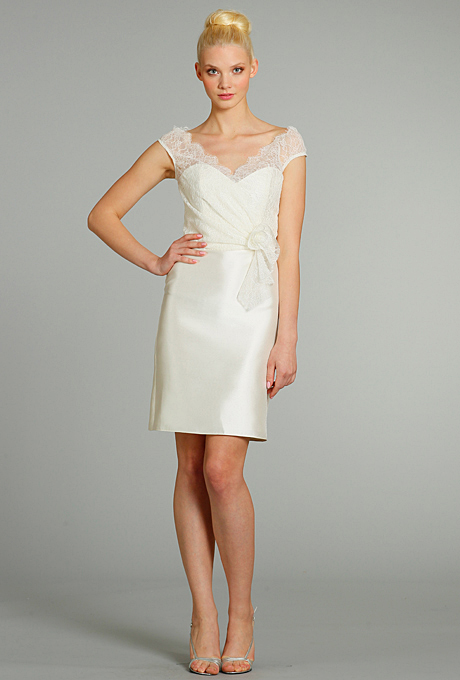 Sparkle
Bridesmaids dresses are supposed to take a backseat to the glitz and glamor of the bride’s dress, but today’s designers are adding a hint of sparkle and flair to bridesmaid dresses so they can feel special too. While most of the trendy dresses only add the sparkle as a subtle hint, this additional element can be tailored to suit the needs of your wedding theme. This style is best utilized for formal weddings, and if you want to be on trend twice, your bridesmaids can wear dresses with sparkly lace for added depth. 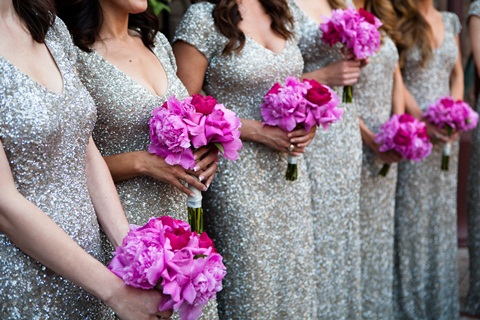 Ombre
For more casual weddings, an ombre style dress can be the thing that sets the wedding party apart from the scenery. The ombre style is basically a fade from one color to another down the dress. While it can be subtle, you can also have a bolder ombre style that mixes a number of colors into the design. This trend is great for outdoor wedding. particularly those being held at the beach. 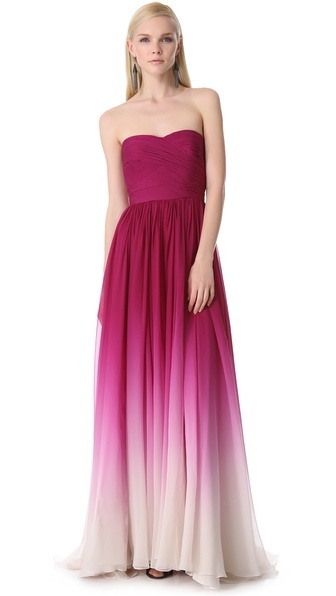 Choosing what your bridesmaids will wear is an important part of the overall look of your wedding. As long as you love the look and your bridesmaids are comfortable in it, you can have fun with style and fashion. 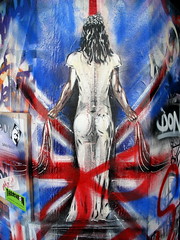 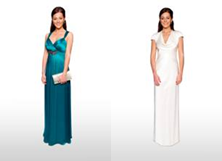 It is probably the most famous bridesmaid‘s dress of all time, the one that launched the face, and bottom, of Pippa Middleton into the stratosphere. And now Debenhams are helping Pippa fans to get the look with the launch, later this year, of their version of Pippa’s beautiful Sarah Burton dress.

Debenhams were inundated with customers enquiring about the possibility of a Pippa style dress, and so decided to bow to public demand by creating its own homage to it. So great is the anticipated demand that the retailer has taken the unusual step of creating a ‘lady-in-waiting list’ to allow customers to reserve the departments store’s homage to Pippa Middleton’s iconic figure-hugging bridesmaid gown, which reportedly cost £20,000.

Alain Mehada, Chief Personal Shopper, Debenhams Oxford Street says: “Both men and women everywhere were instantly talking about Pippa, so naturally brides-to-be will want to emulate her classic look – both for themselves or their bridesmaids. We have been inundated by customers asking if we have anything similar to the dresses worn by Kate, Pippa and the flower girls, but the ivory dress worn by Pippa is the most requested by far.” 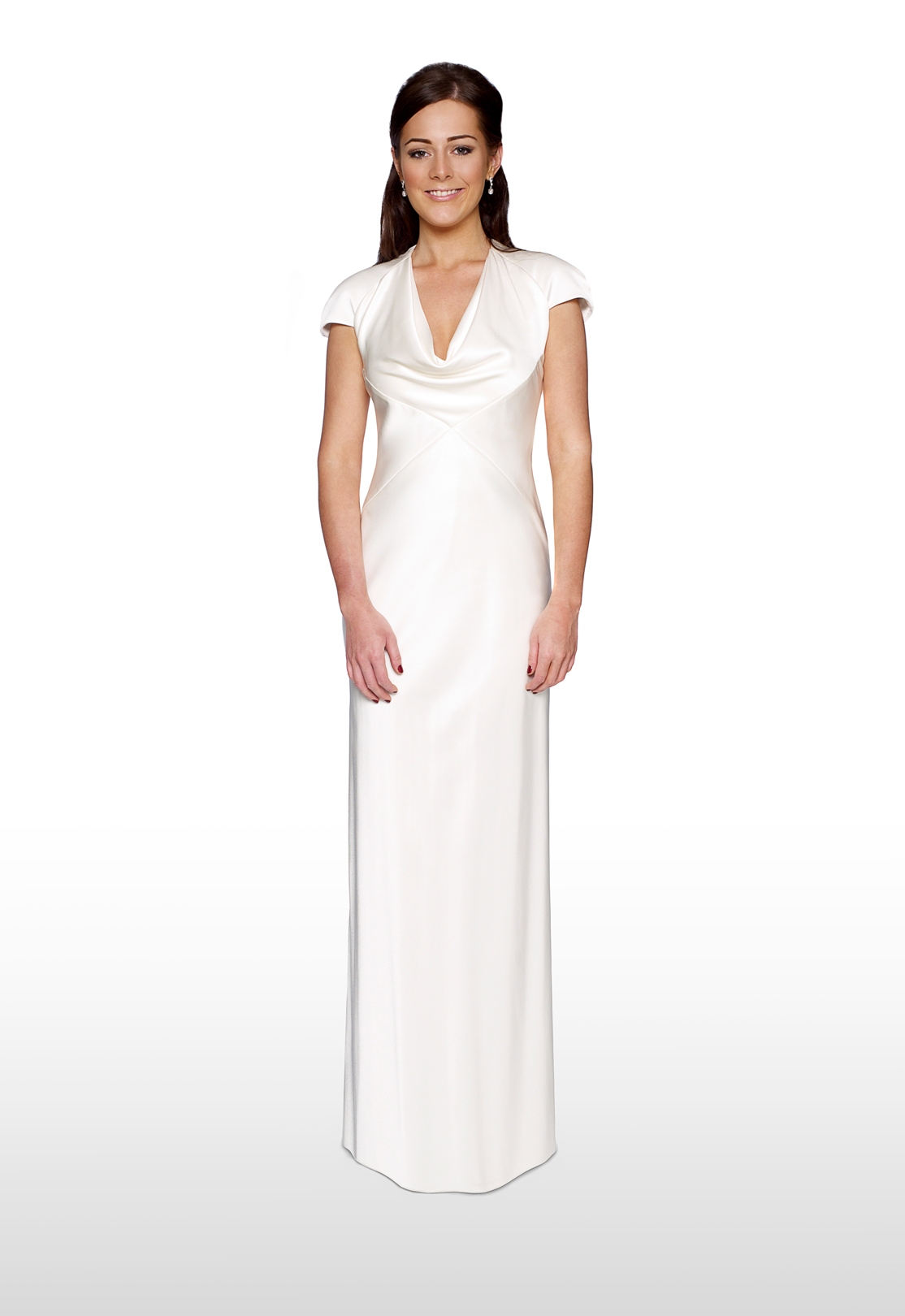 The Debenhams version is a very good tribute to the original dress, with its cowl neckline, neat row of buttons running down the back of the dress, and its streamlined silhouette. The good news is this  version costs just £170 – a fraction of the cost of Pippa’s gown. 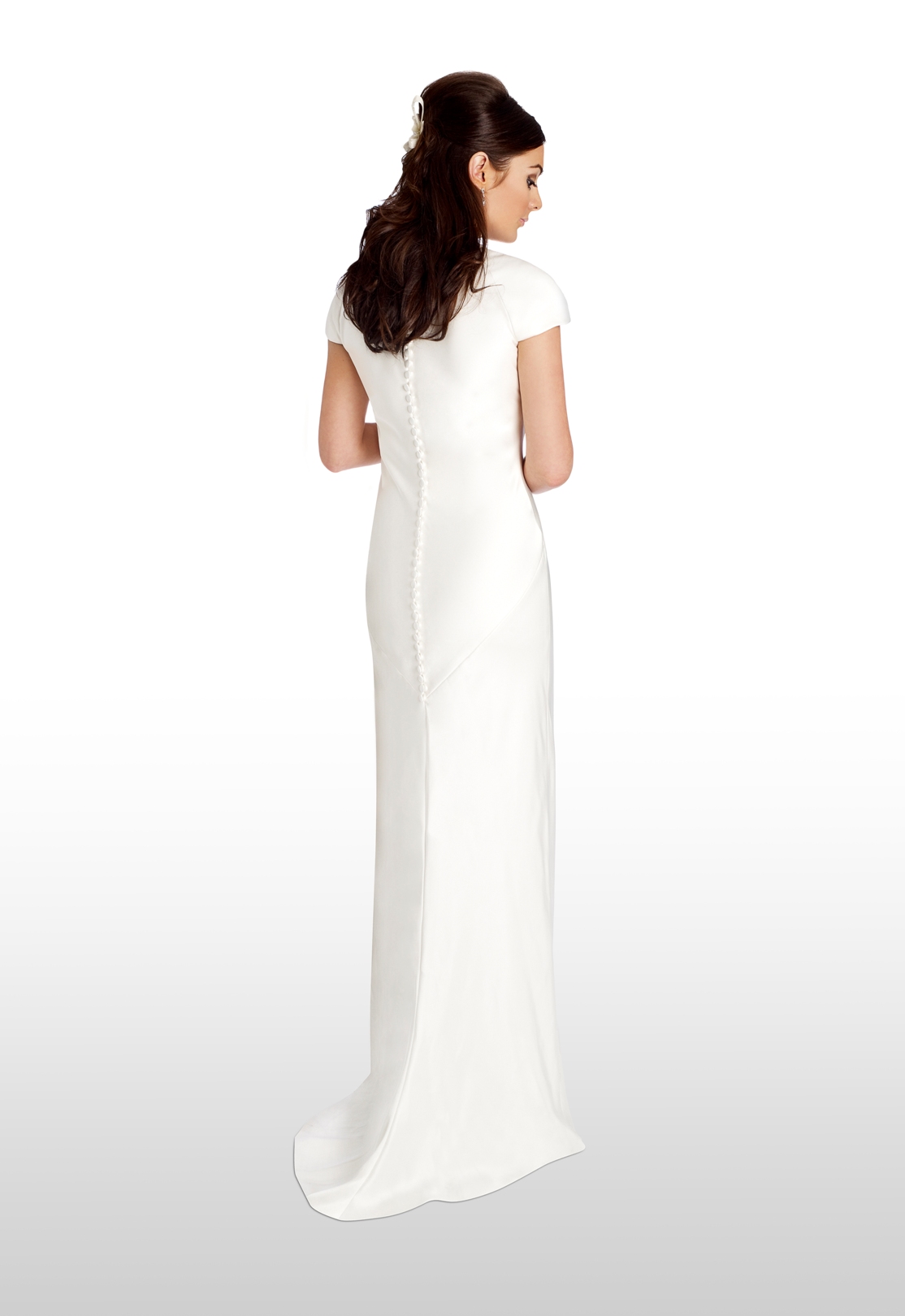 In addition to the bridesmaid dress, a version of Pippa’s green Alice Temperley dress which she wore to the evening reception, will also be available in the coming months, at the bargain price of £99.

Russell Fish, Head of Occcassion wear Design at Debenhams commented: “Like everyone we were glued to our tellies for the wedding and have been huge Kate and Pippa fans ever since. We taken the best of the dresses and added our designer twist. Now you can get the Middletons’ look at High Street prices.”

If you are interested in getting the Pippa look, make sure you add your details to ladyinwaitinglist@debenhams.com.